Personal Professor of Livestock and Sustainable Food Systems Imke de Boer aims to become a vegan. She wrote a book about that life change: Past het dier nog op ons bord (Do animal products still belong on our plates)?

To start with a spoiler: the answer is ‘no’. Well, Imke de Boer’s answer is ‘no’. ‘But it is an ethical choice,’ she adds, ‘and I can’t make that choice for others. I do hope that people who read this book will think about that choice.’ That hope seems to have been fulfilled: the first print of the book, 750 copies, is already sold out. ‘And I am proud of that.’

In the book, De Boer describes her growing personal struggle with intensive livestock farming. It began during her Zootechnics degree course in Wageningen in the 1980s. ‘I actually wanted to become a vet, but I didn’t win the lottery for a university place for veterinary sciences. Zootechnics was the standard alternative in those days. While I was at university, I had an uneasy feeling about the emphasis (in those days) on increasing production.’ But she suppressed that feeling and finished her studies. And even went on to do a PhD in the Animal Breeding and Genetics group about cloning embryos in the interests of even higher production.

‘I had a great time there,’ says De Boer emphatically. ‘But during the PhD project I kept thinking: what am I actually doing? What is the goal here? After my PhD, I opted to move to the new Animal Production Systems chair group that was working on sustainability in animal husbandry. There I found the holistic vision I was looking for and critical questions were being asked about eating animal-based food.’

Still, it took another 30 years before you bit the bullet and said: I want to become a vegan. Why only now?

‘That sort of thing grows over time. It has been a slow process. I grew up in a meat-eating environment. There was no question of whether you should eat meat in our home. What’s more, it was seen as important for me to eat well because I played hockey at a high level – I even made it onto the junior national team. I have been a vegetarian for a long time, by the way. It’s not at all difficult to give up meat. But I find the step to veganism extremely difficult. You have to create completely different kinds of meals. And there are other people around me. When you make a choice like this, you ask a lot of others too. So I’m not a vegan yet, but I hope to get close to being one.’

What was the deciding factor in wanting to be a vegan?

‘The ethical aspect. Is it acceptable for us to keep animals, define their interests and needs, and ultimately kill them to eat them? I find that increasingly difficult to justify to myself. And of course, this issue affects the dairy and egg production chains too. Milk production is inextricably linked with meat production. So not eating meat but still eating dairy and eggs is schizophrenic, to my mind. That is why I think I should become a vegan.’

A quarter of the Dutch population believe that animals and people are equal. Yet only one and a half per cent are vegans. How can that be?

‘It is a kind of cognitive dissonance: you think animals are equal but you still eat them. I did that for years too, even though it didn’t feel quite right. You can say: how silly of you only to make that choice now. Or you can turn it around: how honest of you to say so. I don’t think I’m the only one who struggles with these things. And not everyone has to become a vegan, as far as I’m concerned. If we all ate fewer animal products, we could take giant steps towards a sustainable future.’

You advocate making veganism the norm. So meat would be the exception?

‘I advocate changing the food environment. It needs to become easier to make plant-based, sustainable choices. At the moment, if you have lunch somewhere, you have to indicate that you are vegetarian or vegan. It should be the other way round. I’m glad that we, as a green university, are taking the lead in this, with a large and tasty range of plant-based  products.’

Much WUR research still focuses on increasing production: the boundaries for animals are increasingly being reached and stretched. Should WUR also think about whether animal products still belong on our plates?

‘I would be delighted if the book prompts a discussion about that. Values and norms are changing all the time. What does this mean for the Animal Sciences degree programme, for the curriculum and for research? If you think that people and animals are equal, what does that mean for the field of animal sciences? What does the young generation coming to study here think about this? What sort of research do we consider ethical and what not? What do we stand for? I see research that makes me think: you shouldn’t be doing this anymore. I think it is important that we at least think about that. And we’re not doing that enough yet.’ 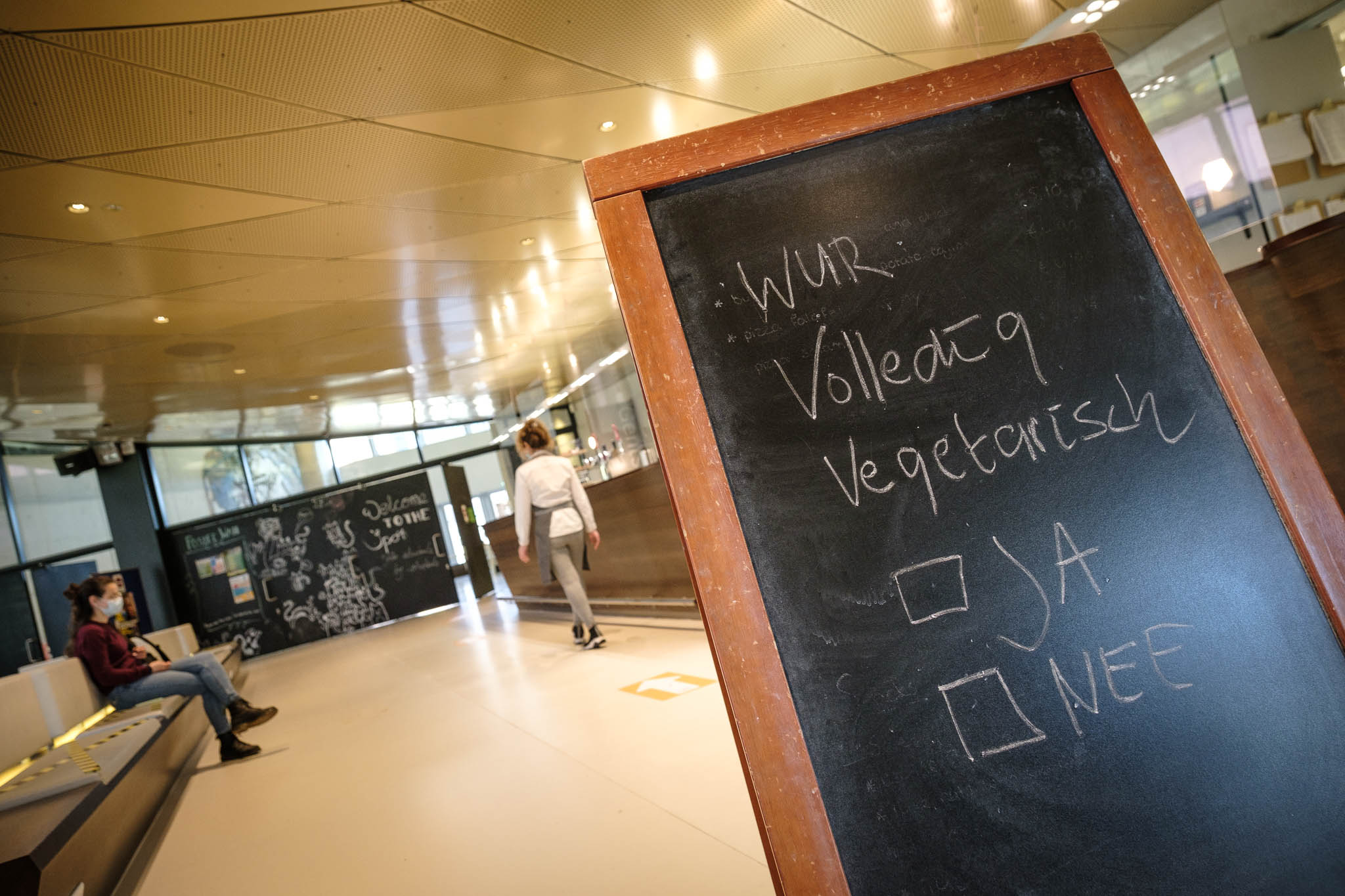 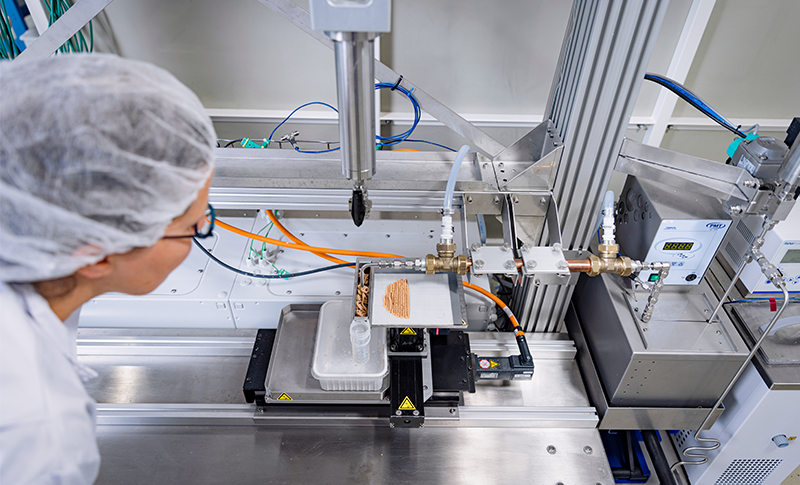 A burger out of the printer