World leaders form some two hundred countries gathered in Glasgow for the COP26 climate summit that took place until 12 November. Resource publishes a series on WUR experts and students and the issues that are discussed at the summit. This edition:  Marielos Peña-Claros, personal professor of Forest Ecology and Management on the current situation in the Amazon.

Marielos Peña-Claros, personal professor at the Forest Ecology and Forest Management Group, presented, together with others, the Assessment Report of the Science Panel for the Amazon during the Climate Summit in Glasgow.

The Science Panel for the Amazon brings together over 200 researchers, mainly from Amazonian countries, under the auspices of the UN Sustainable Development Network to assess the state of the Amazon basin and to define measures that are needed to protect and use the area sustainably.

The report highlights the high diversity of the region (in terms of cultures, species, ecosystems, ecological processes), the role of the largest tropical forest on Earth in mitigating climate change, and the role of the area in the global water cycle and the regulation of climate variability, says Peña-Claros. The Amazon provides rainfall to large parts of Latin America, including areas mainly used for agricultural production. Deforestation interferes with this water cycle, leading to increased drought and desertification in parts of the Amazon and elsewhere.

Peña-Claros is pleased that an agreement to stop deforestation by 2030 has been achieved in the COP26. She advises to start defining how this agreement will be implemented on the ground. For example, based on the Assessment Report, there is a clear need to have an immediate moratorium on deforestation on fragile areas and on vulnerable parts of the Amazon that are now approaching a tipping point.

But focusing on stopping deforestation alone will not help, the report notes, as millions of people live in the Amazon. The report also comes with a series of strategies and recommendations to achieve sustainable development pathways for the Amazon and to assure the well-being of the Amazonian people. One of them is establishing a bio-economy for the region based on standing forests and flowing rivers. “We need to improve the existing agricultural systems to make it sustainable in the long-term, reducing in this way the need to expand agricultural land, which will reduce land speculation and expansion of illegal logging and livestock farming.’’

The report will be discussed later this year with funding agencies and representatives of the Organization of the Amazon Cooperation Treaty. 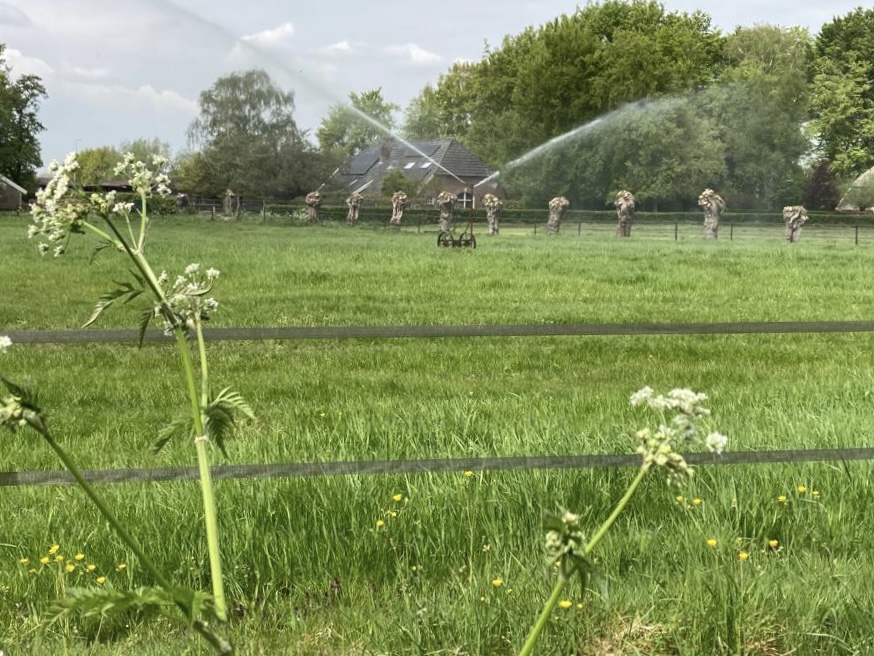 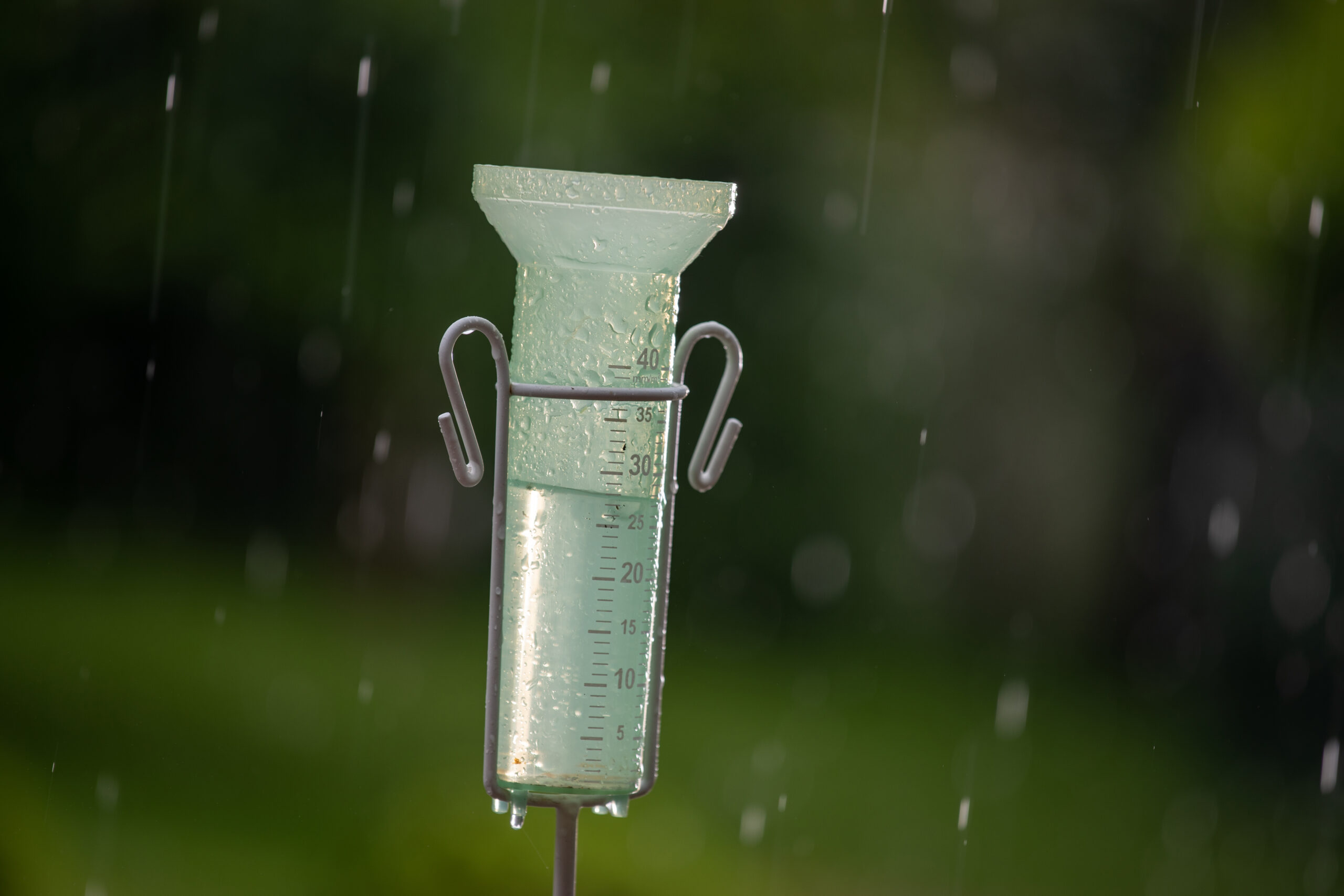 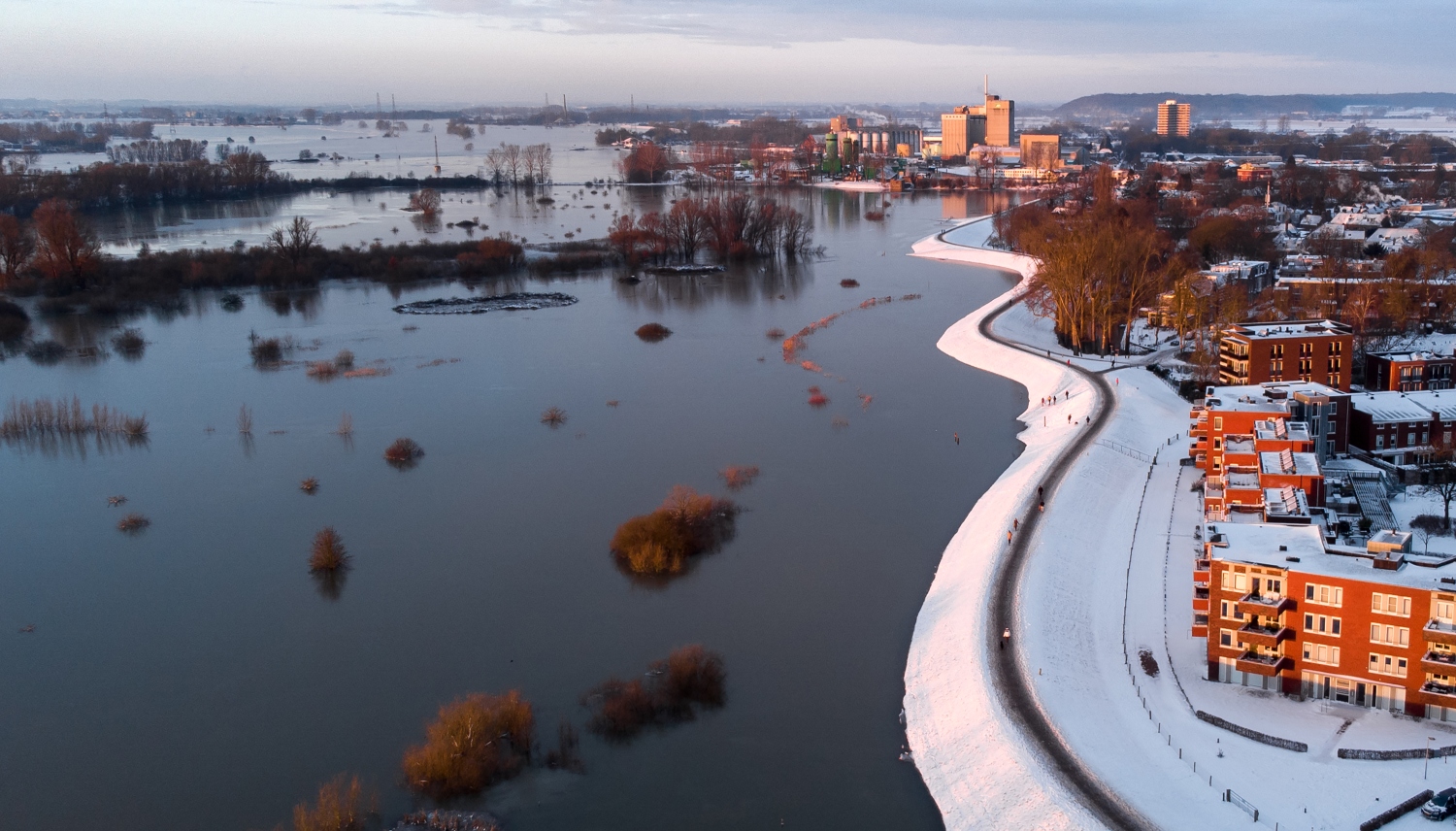