Almost three-quarters of the Amazon in Brazil has been increasingly exposed to threats over the past two decades. This is the conclusion drawn by a team of researchers led by Judith Verstegen.

News media frequently report on deforestation and wildfires in the Amazon rain forest. That these events would impact the habitat of indigenous peoples living in the forest comes as no surprise, but the degree to which they were affected has not yet been quantified. Assistant professor Judith Verstegen (Geo-information Sciences and Remote Sensing) collaborated with Brazilian researchers to quantify the effect. They published their findings in the Environmental Science and Policy journal.

28 time the size of the Netherlands

One-fifth of the Brazilian Amazon is (or will soon be) considered indigenous, meaning that those inhabiting these areas have full rights to the lands. In total, the indigenous lands span an area of over one million square kilometres, 28 times the size of the Netherlands. With a total of 355,000 inhabitants, it is home to the largest group of indigenous peoples in the world.

Verstegen and her colleagues use the United Nations’ climate panel IPCC’s framework for their analysis. This framework primarily serves to estimate vulnerability to climate change, but Verstegen put it to use for the first time in relation to other threats that make the indigenous lands vulnerable.

The arc of deforestation

This region, also known as the “Arc of Deforestation”, faces rapid deforestation. In the state of Maranhão, no less than 84 per cent of the indigenous lands are highly vulnerable, including the lands inhabited by isolated peoples and the Awá Guajá, which is considered the world’s most endangered indigenous people.

Verstegen explains that the results can be used for policy making. ‘They show what threats the government should address first, such as illegal logging, and what indigenous lands should be prioritised for receiving subsidies for indigenous communities’, Verstegen details. If you educate communities, they are better equipped to fight for their rights and address injustice.

That may be wishful thinking in the present political climate. President Bolsonaro makes areas available for exploitation and disregards the rights of indigenous peoples. Still, her Brazilian colleagues are optimistic, according to Verstegen. ‘They hope improvements will be made after Bolsonaro’s term ends. If we, as scientists, direct international attention towards these results and the situation of the indigenous peoples, the issue may be put on the agenda for the general elections in October.’

They hope improvements will be made after Bolsonaro’s term ends

Doing their job is frustrating for the Brazilian researchers, Verstegen confesses. ‘There is no funding for research and much obstruction. Publishing research such as this is politically sensitive.’ She cites the example of a research proposal she and Brazilian co-authors of the present study wanted to submit. ‘The proposal was not signed off on because Bolsonaro’s people at the institute are preventing us from submitting the proposal. We are basically being censored.’ However, quitting is not an option, Verstegen concludes: ‘We must remain independent and continue to point these issues out.’ 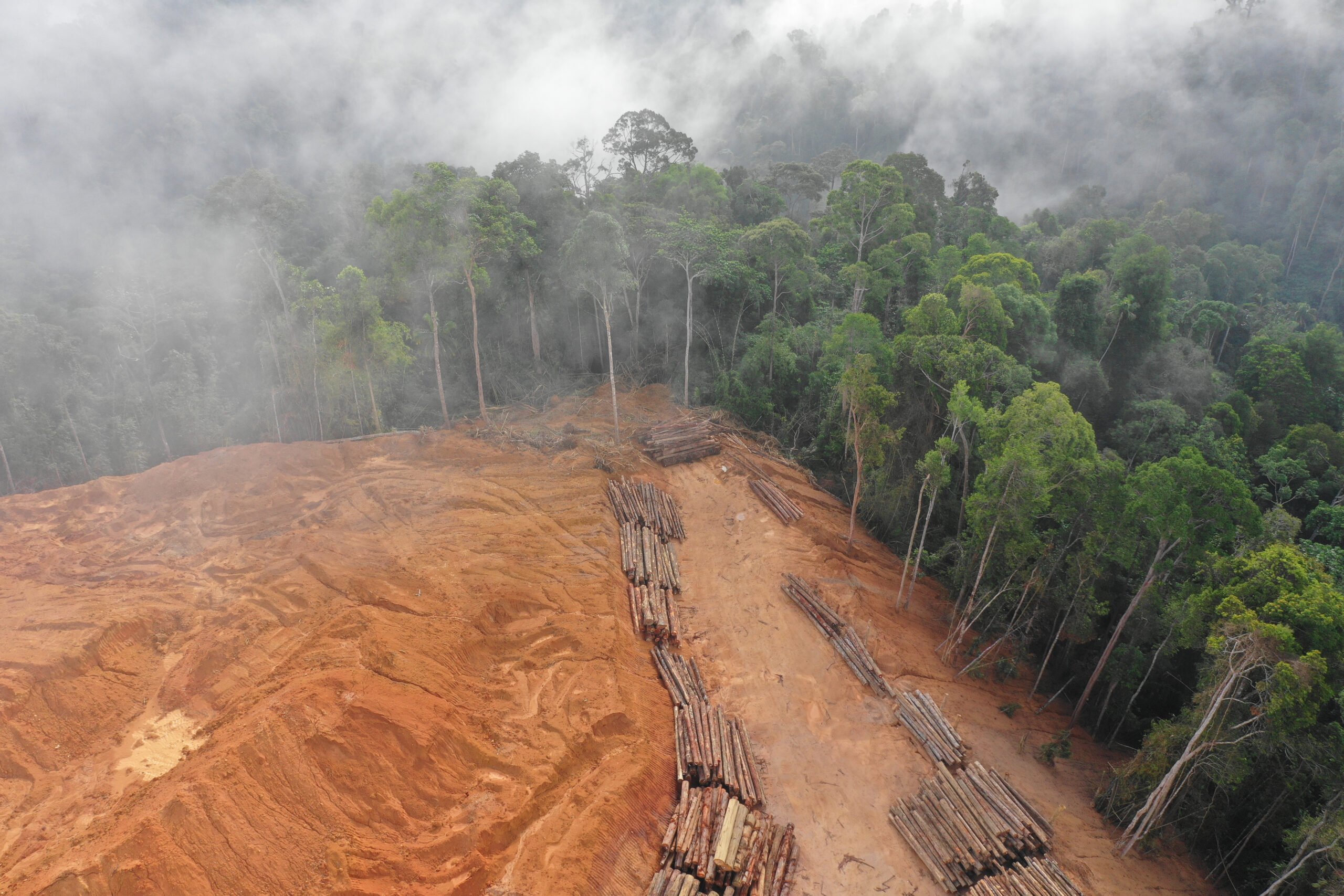 ‘Stop deforestation with our money’ 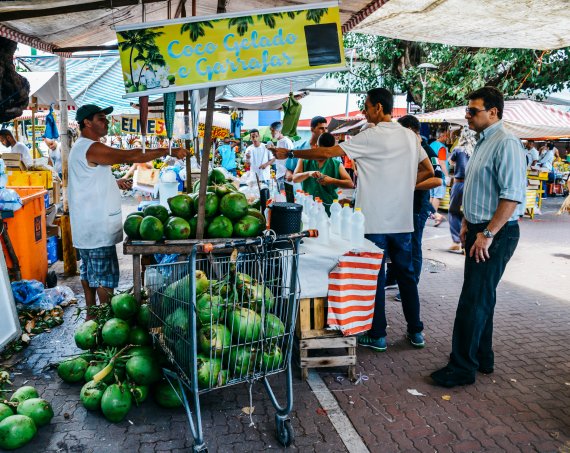