Students from the four Dutch technical universities held a second Tech-Address, during which they detailed what follow-up steps are to be taken to accelerate the societal transition through technology. They believe shorter chains between producers and consumers will lead to more awareness among consumers and better profits for farmers.

The 2021 Tech-Address latched on to last year’s address (links to Dutch video) in which students appealed to politicians and the business sector to place technological innovations high on the agenda in order to accelerate the transitions that are needed for a sustainable, safe and resilient society. They identified five areas in which major changes are urgently needed: energy, the circular economy, digital security, health care, and, last but not least, agriculture.

The students, among whom WUR student Job Brom and WUR-alumnus Fons Janssen, used this past year to explore what precise changes are needed, what obstructions there are, and what and who is needed to get the desired changes implemented. This led to a number of concrete actions that the students, who have taken to calling themselves the Technology Boosters, detailed in yesterday’s address.

That the present food and agricultural systems are not sustainable goes without saying, according to the Boosters. But making the sector more sustainable can only be done if the farmers are not left to their own devices, according to the Tech Address. The students call for shorter chains between producers and consumers as this will lead to increased awareness among consumers and better profits for the farmers. To implement this idea, supermarkets could place milk taps, where consumers may tap pasteurized milk produced by local farmers. According to the agro-technology company Lely, present at the Tech-Address, the idea is challenging but not impossible. The company committed to helping implement the plan.

Actions identified for other Tech-Address topics include a Hydrogen Agency to reduce the often obsolete and decelerating legislation that obstructs promising innovations in the domain of hydrogen, a temporary “preventenner” to create financial room with which the Dutch health care system may transition to a prevention-based approach, and more homogeneous plastic packaging, to make plastics traceable so that they can be reused. Finally, cyber security squads were announced; special teams that are to generate sufficient basic knowledge among the population as well as a labour force to keep the Netherlands cyber-safe.

There were several well-known faces at the live and online Tech-Address, among whom Prince Constantijn of Orange and WUR-president (and chair of the 4TU federation) Louise O. Fresco. Of Orange stated he shares ‘not only the frustration but also the hope for a better future’ with the students. Fresco, who underscored that the Tech-Address has the full support of the 4TU-universities, praised a different aspect: ‘The energy exuded here is fantastic. These are young people, and they are concerned about their future.’ In conclusion, she alerted the students to one more aspect: the international perspective. ‘What can the Netherlands develop that would serve as an example abroad; to inspire at an international level?’. To be continued next year, no doubt.

The 2021 Tech-Address can be viewed online via the Technology Boosters’ YouTube channel; a written summary is provided on the 4TU-federation website. 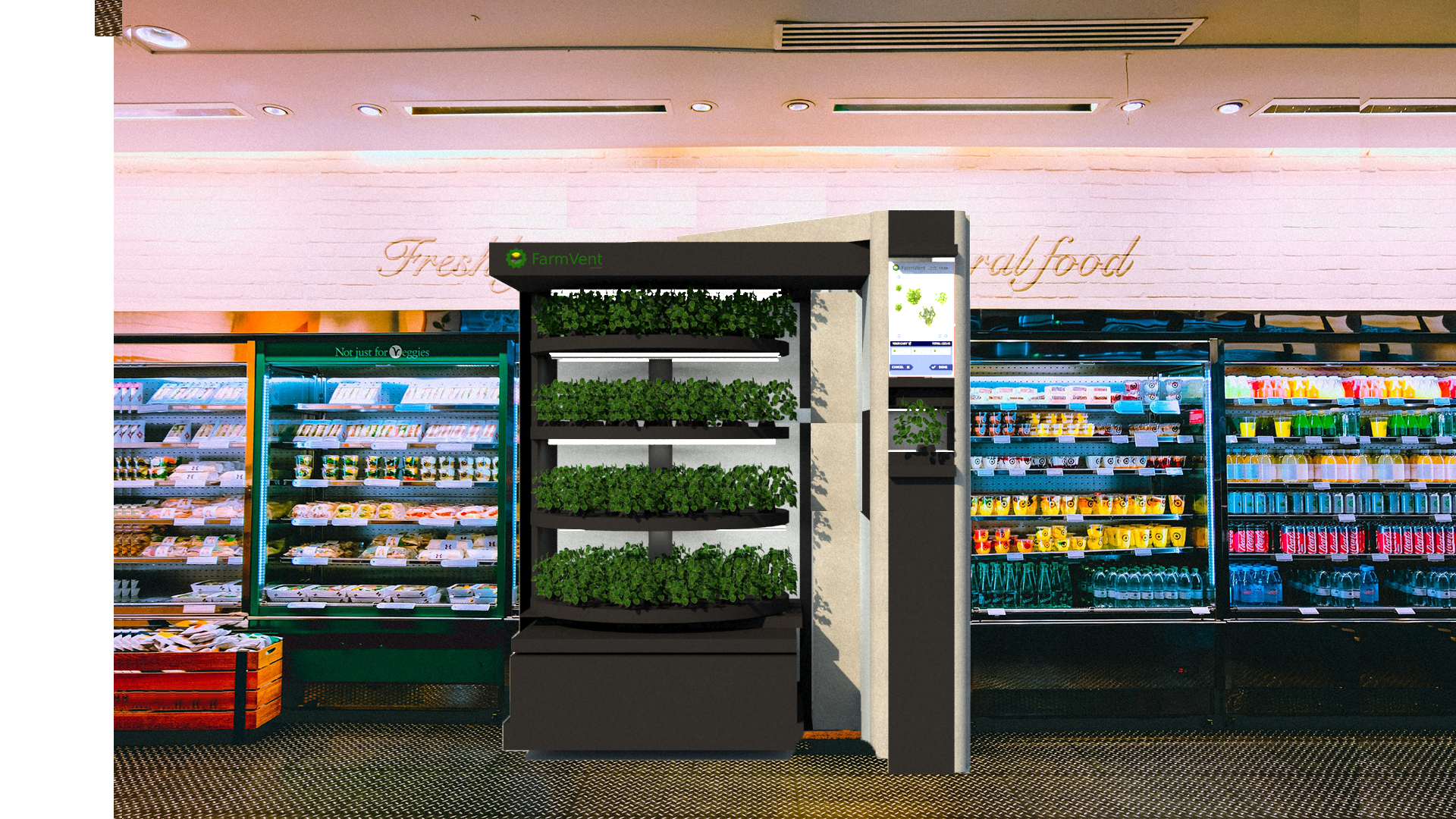 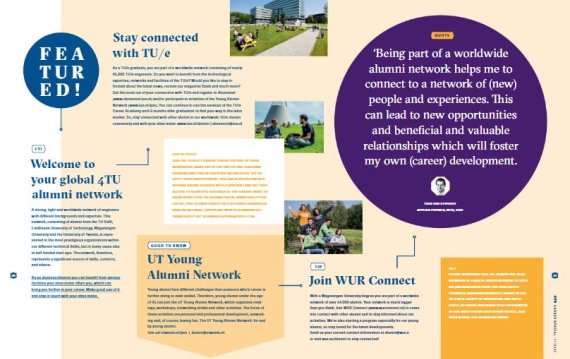 4TU Career Special: Applying for jobs in times of corona