A multidisciplinary WUR and Leiden University research team studied two groups of eight pigs. One group was fed traditional soy meal as a source of protein, while the other was kept in a diet of black soldier fly larvae. The insects were produced by Protix, a large Dutch producer of insect larvae for animal feed. The larvae can be bred on waste and waste streams from the food industry, which makes them a sustainable alternative to soya.

The researchers fed the two groups and subsequently analysed the bacteria in their intestines and their blood values. The pigs that were fed insect larvae showed an increased level of the Bifidobacterium bacteria, which have been proven to have a positive impact on human and animal health. The researchers also found evidence that the insect feed contains microbiotics that suppress harmful bacteria. This suggests insect feed may be even healthier than soya.

The researchers used a FeedOmics approach, lead investigator Soumya Kar of Wageningen Livestock Research explains. This means they determined the effect of the feed both in the intestines as in the blood, which enabled them to monitor the effect of the diet in great detail. Their research results were published in Nature Scientific Reports.

The study’s timing is crucial: The European Union recently permitted the use of insect-based proteins in animal feed. Kar expects this to boost the production of insects for animal feed. 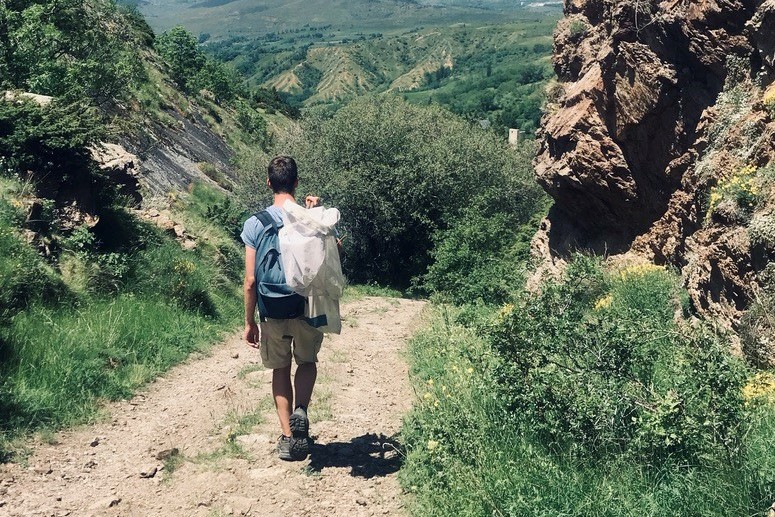 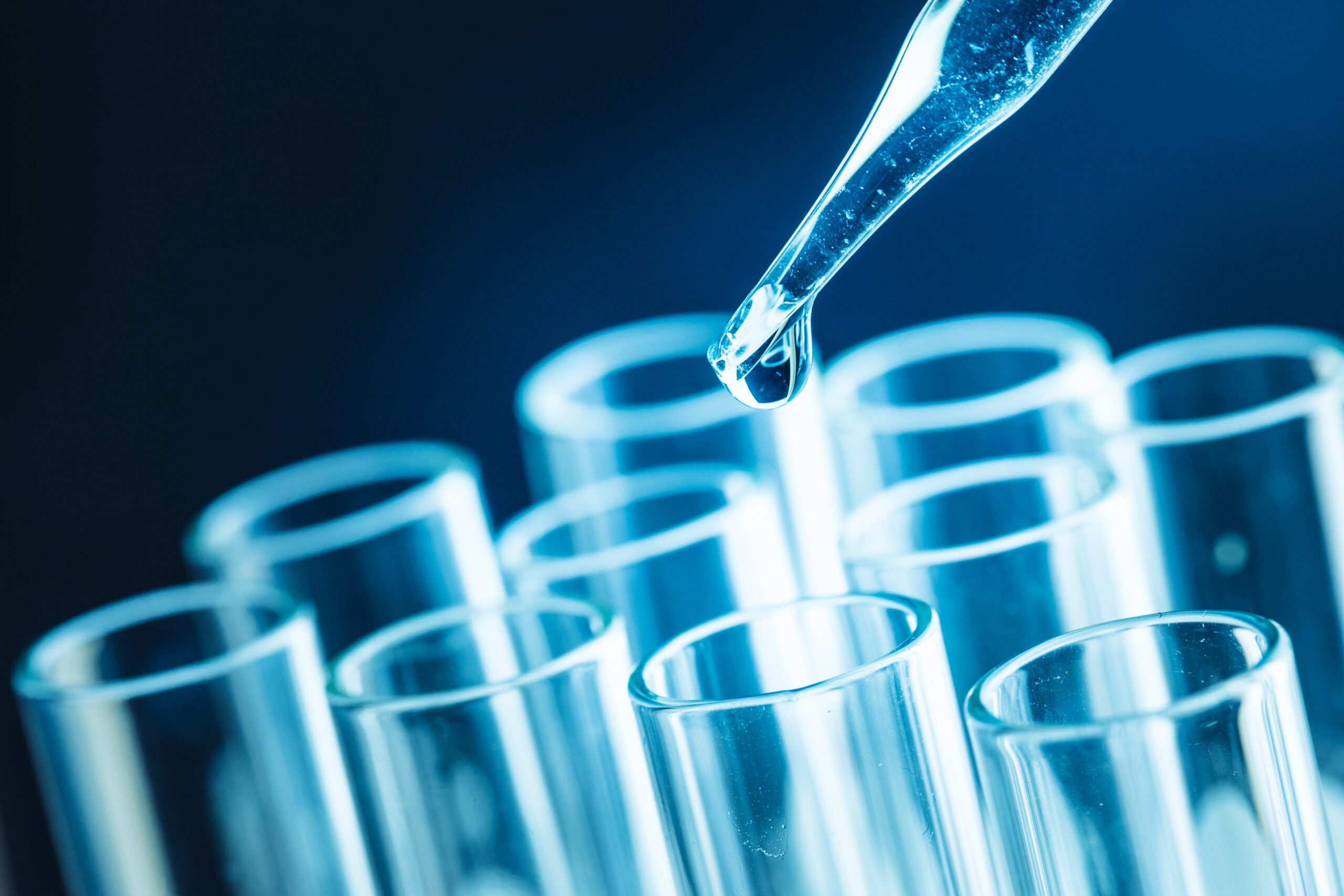 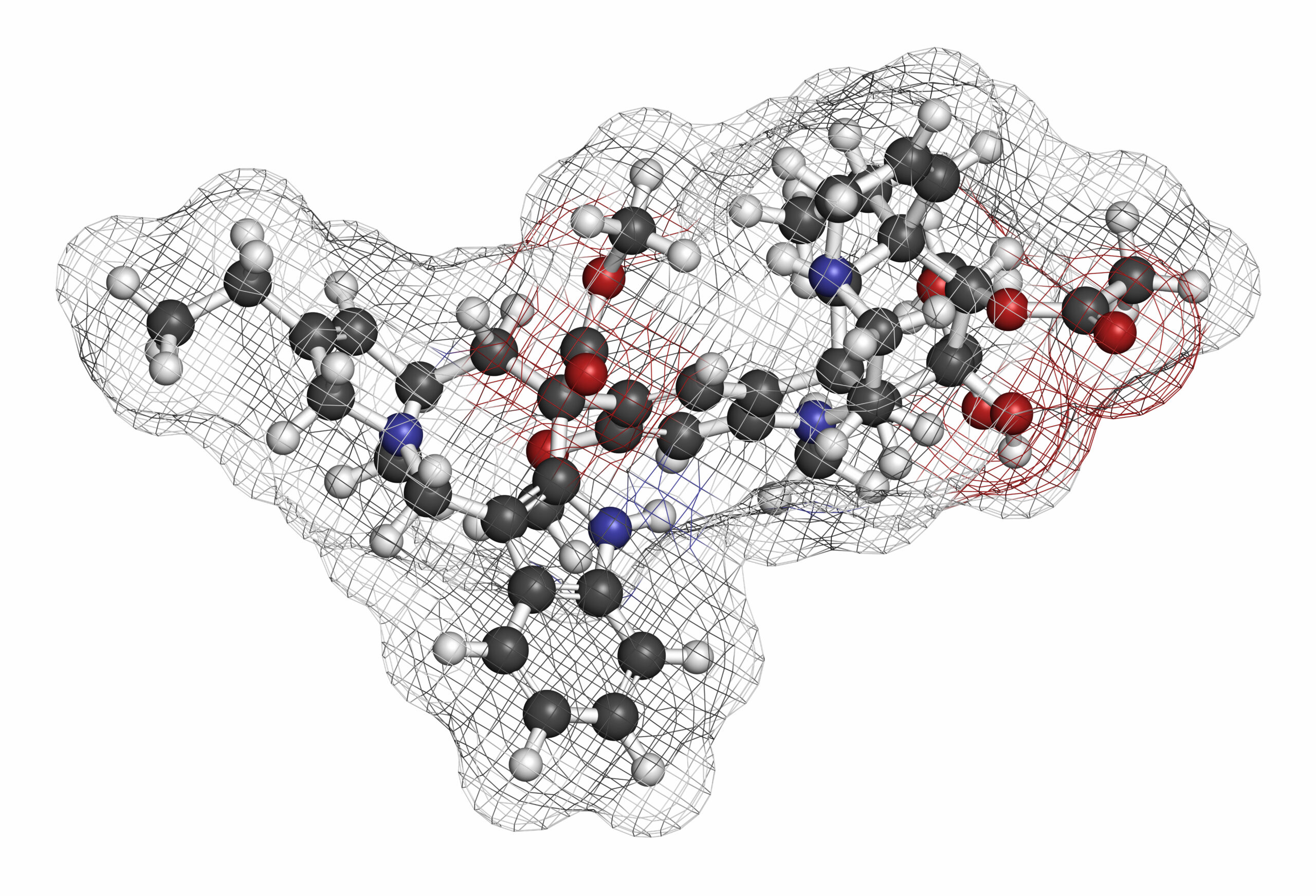