The consumption of meat substitutes has increased since the nineties and with it, the demand for soy proteins, the key ingredient of these products. But the standard soy proteins are not equally suited for all applications. ‘Every end-product, such as vegan cheese, burgers and yoghurt, requires soy proteins with different properties’, Peng explains. The PhD candidate hopes that the industry will make soy proteins with just the right properties for the product they are to form by changing these properties.

Soy protein is extracted from soy meal. That is a floury substance that remains after the oil has been extracted from the soybeans. That soy meal consists of proteins, sugars and other carbohydrates such as cellulose. The industry purifies the proteins by mixing them with water. Proteins and sugars dissolve, the remaining substances don’t. The following step in the process is to add acids that alter the protein’s properties. This causes the proteins to sink to the bottom while the sugars remain dissolved. Thus, they are easily separated.

This heating stage is a promising way to add more meat properties to meat substitutes.

The doctoral candidate added a step at the end of this industrial process to ensure more juiciness. She heated the purified proteins to seventy degrees Celsius. This alters the properties, enabling the substance to hold more water, like a sponge. Less water was ejected during the baking of vegetarian meat. ‘This heating stage is a promising way to add more meat-properties to meat substitutes’, Peng states.

Meat substitutes and other plant-based foodstuffs contain little calcium, which is essential for healthy teeth and bones. This is why vegans generally have a calcium deficiency. In the standard process, sodium is added to make the proteins PH-neutral and improve their solubility in water. Peng discovered the same result could be achieved by adding calcium hydroxide, which increases the calcium content of the soy protein. Does that make extra calcium in the soy protein the solution for vegans? ‘This new extra step ensures that each gram of protein extract contains six milligrams of calcium’, Peng explains. ‘Still not enough, since the daily recommended dosage is 1 gramme. But it is a step in the right direction.’ 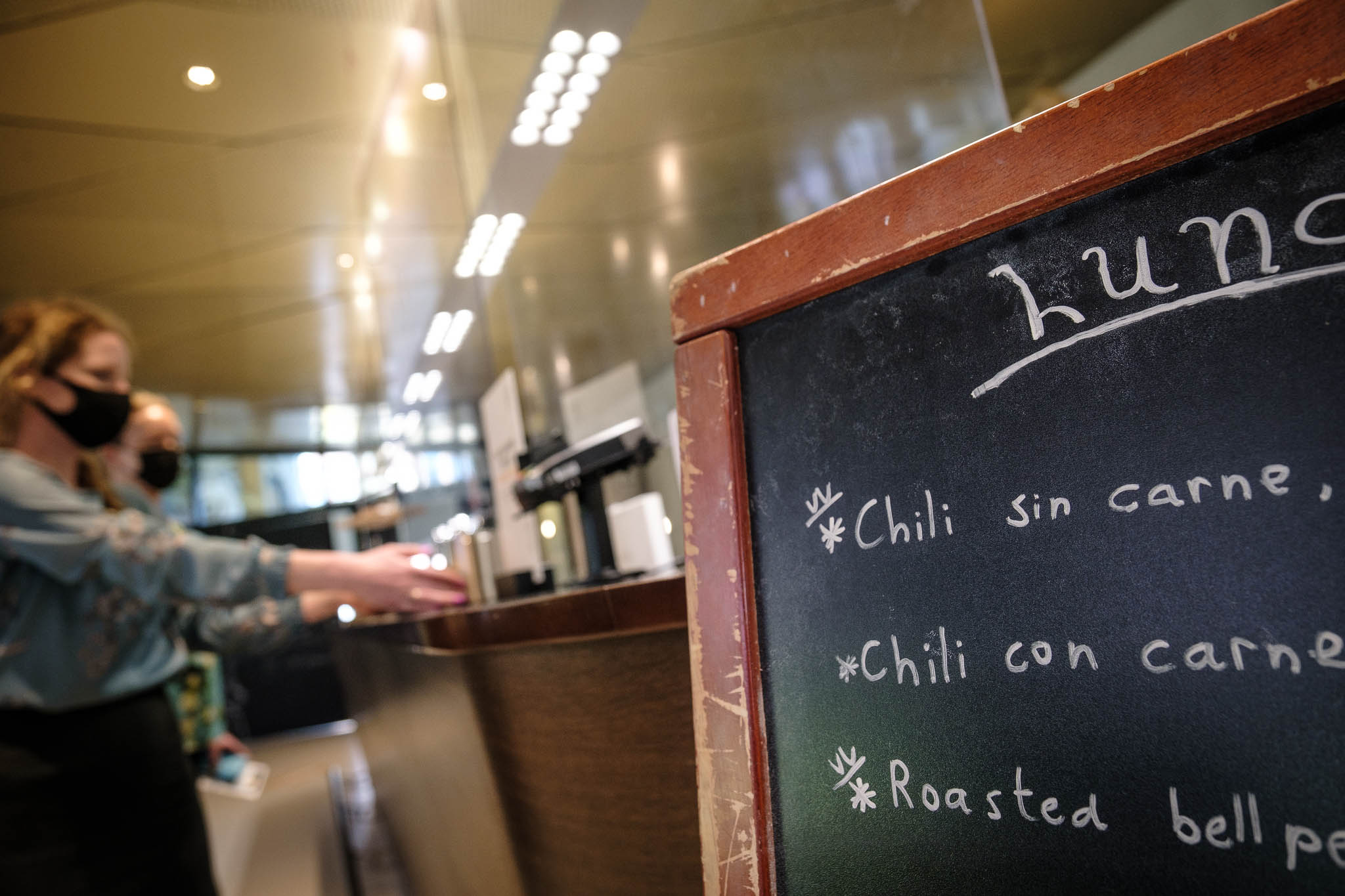 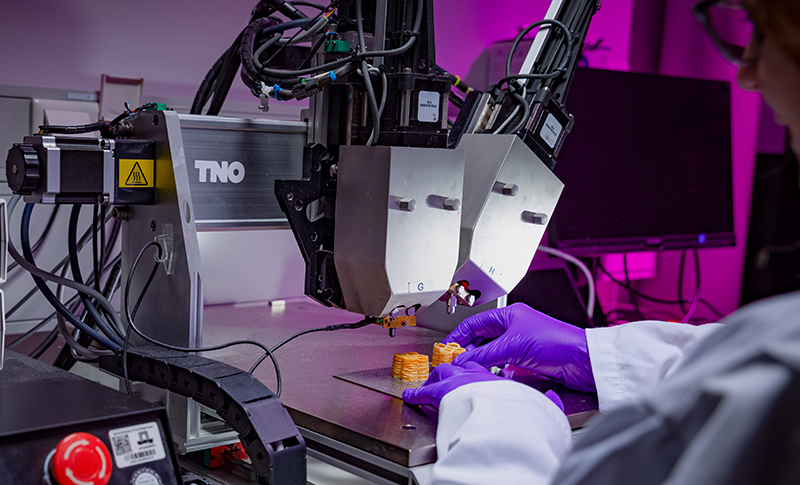