The first time I took the bus here in Wageningen, I didn’t know the city yet. I had just arrived from Italy, where traffic and traveling is frenetic.

Whenever I travel to a new country and have to use public transport I always plan in advance which bus, train or metro I should take and I check the number of stops before mine to be sure I won’t get off at the wrong one. Once I had landed in the Netherlands, I downloaded the mobile apps of NS and OV9292 so that I wouldn’t have any problems moving around by myself.
The day came when I had to take the bus. Before getting on I waited for some other people to enter first to see how to get a ticket and what to say to the driver.

I was surprised to see everybody greeting him; usually in Milan you don’t say anything to the driver when getting on the bus. Probably because many more people have to get on, all the doors of the bus open and there is no time even to say ‘Good morning’. In Milan, life is always very frenetic.
Once I had bought the bus ticket, the first obstacle had been overcome. The next step would be to avoid getting lost. I sat down holding my phone and staring at the OV9292 app, ready to count the stops before mine, when I finally noticed a huge screen hanging just in front of me. The best invention I had ever come across! Not only could I read the names of all the bus stops (which isn’t always the case in Italy), but I could even see what time I would reach each stop. Amazing! And even more amazing was the fact that the time could change if there was a delay.
I couldn’t believe my eyes in the face of such organization!
Beatrice Rocchi, MSc student of Applied Food Safety, from Italy. 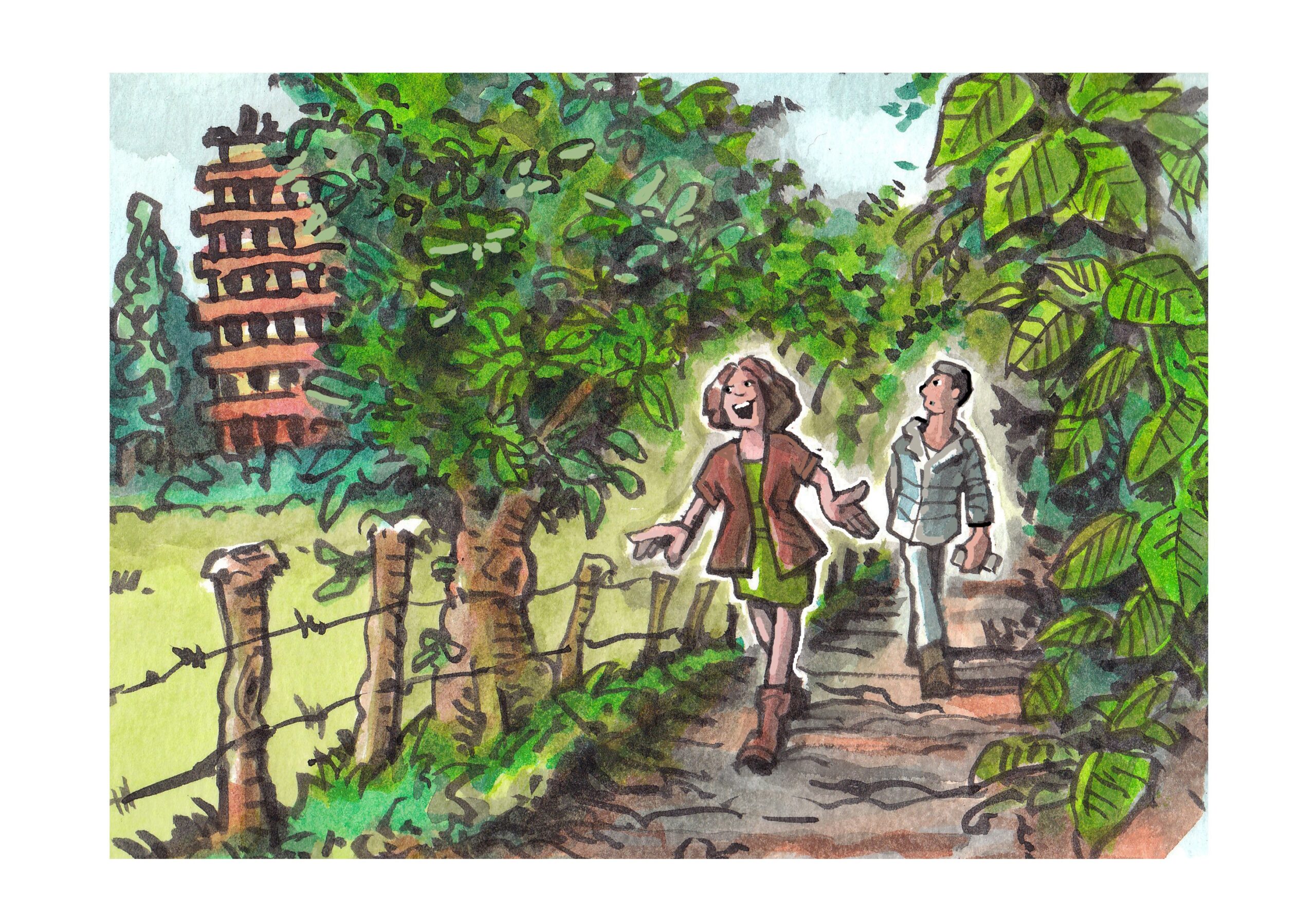 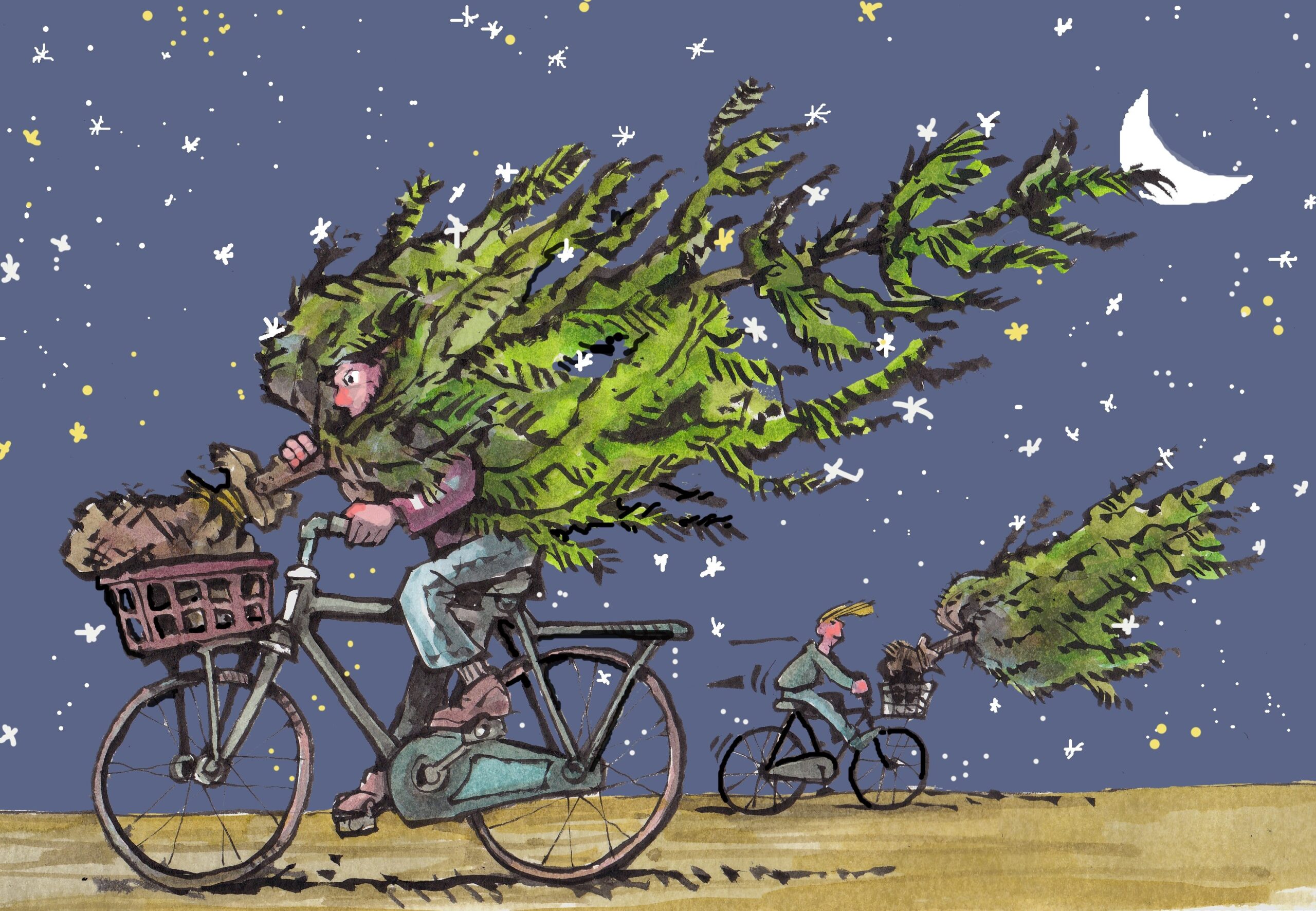