After a series of roadshows in the science groups to discuss the initial proposal, the Recognition & Rewards committee will assess the feedback it got and come up with a revised proposal, to be submitted to the Executive Board at the start of next year.

The appraisal system for academic staff at WUR needs to change. In 2020, the Recognition & Rewards committee was set up for this purpose. Many academic employees are currently assessed according to the tenure track system. They feel that puts too much emphasis on points: for how many grants you get, how many PhD candidates you have and how many articles you publish in leading journals. Too little attention is paid to things such as contributions to the team, personal goals, teaching, social impact and academic leadership.

The committee has now conducted interviews and organized a staff survey. Based on this, it came up with an initial proposal for a new system. In the past few weeks, the committee toured the five science groups with its proposal in order to get feedback.

Put briefly, the proposal comes down to one career framework with three paths: Lecturer, Professor and Researcher. The idea is that in future, employees will not only be able to progress along one of those paths but can also be more mobile ‘horizontally’. For example, it will become easier for a lecturer who wants to become a professor to switch to the Professor career path.

Another aspect of the proposal is that the appraisal system should apply to all academic staff, but with differences between the various fields of research or disciplines, for example humanities, data sciences or artificial intelligence. Up to now, there has been one system with virtually the same criteria: the minor differences in the criteria for different fields of research did not do justice to the large differences in publication culture or PhD supervision. Finally, there will be a more comprehensive set of assessment criteria that includes societal impact and academic services in addition to teaching and research.

It is partly a change in culture and that will take time.

Maarten Voors, associate professor of Development Economics and a committee member, says the proposal met with a lot of positive reactions during the tour, although some questions were raised too. ‘For example, about how WUR will make the transition from the current system,’ says Voors. ‘A lot of employees turned up to the presentations. Of course we are open to any more thoughts staff have on our proposal. Comments are therefore more than welcome and can be submitted to the Recognition & Rewards Intranet Group.’

In December the committee will draw up an overview of all the feedback. They will incorporate that in a new proposal setting out the main points, which will be sent to the Executive Board in January 2023. In response to the criticism that the process of developing a new appraisal system is taking such a long time (see for example this column by Guido Camps in 2021), Voors says the time is needed to implement the points for improvement on all fronts and to avoid any pitfalls. ‘There isn’t a quick fix. ‘It is partly a change in culture and that will take time.’ 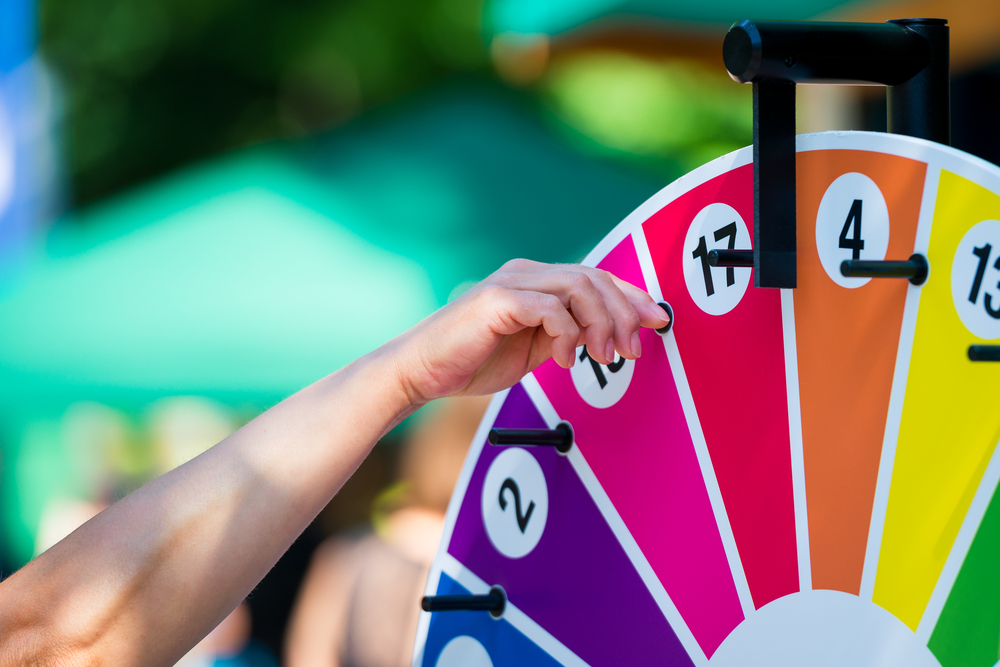 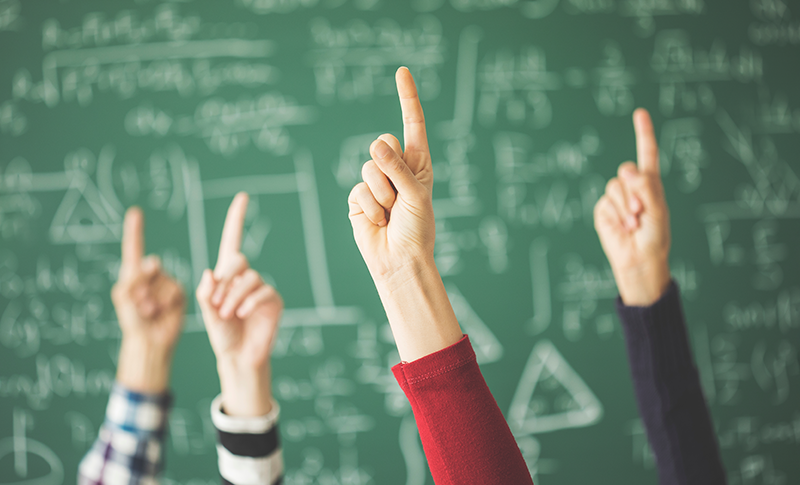 [Seriously?] There is such a thing as a stupid question