Scholars at Risk has released its eighth annual report, Free to think. The report contains an inventory of violence and oppression against students and employees of universities around the world.

The writers recorded 391 attacks on academic freedom in 65 countries. One hundred eighty-one of these attacks were murders, violence or disappearances. In a further 83 cases, students or employees were incarcerated. Others were pressured into resigning from their jobs, were forbidden from travelling or had to defend themselves against false accusations in a courtroom.

The impact of the war in Ukraine is considerable. Russian attacks and shelling have caused extensive damage to education and research facilities.

In Russia, academic freedom has been restrained due to the war. The Russian academic community has become isolated, and students and employees who stand up against the war are forced to flee.

The report describes a decline in academic freedom in 65 countries. In Hong Kong, in particular, where the Chinese government increasingly curtails freedom of speech, the trend continues rapidly. Events in other countries also cause concern. The Taliban’s coup in Afghanistan has prevented female students and academics from attending university. And in the United States, a legal investigation was launched against a teacher after students complained that the course literature was offensive.

The Netherlands is not mentioned in the report. Last year, it was due to a hotline for reporting leftist teachers launched by Forum voor Democratie and the intimidation of scientists by ‘Vizier op Links’. Partly in response to these issues, WetenschapVeilig was recently founded, a hotline for scientists who are threatened.

Scholars at Risk has recorded a global total of 2,541 incidents since 2011. The organisation calls on governments and other parties to protect academic freedom. Moreover, institutes should express their solidarity with academics who are under threat. 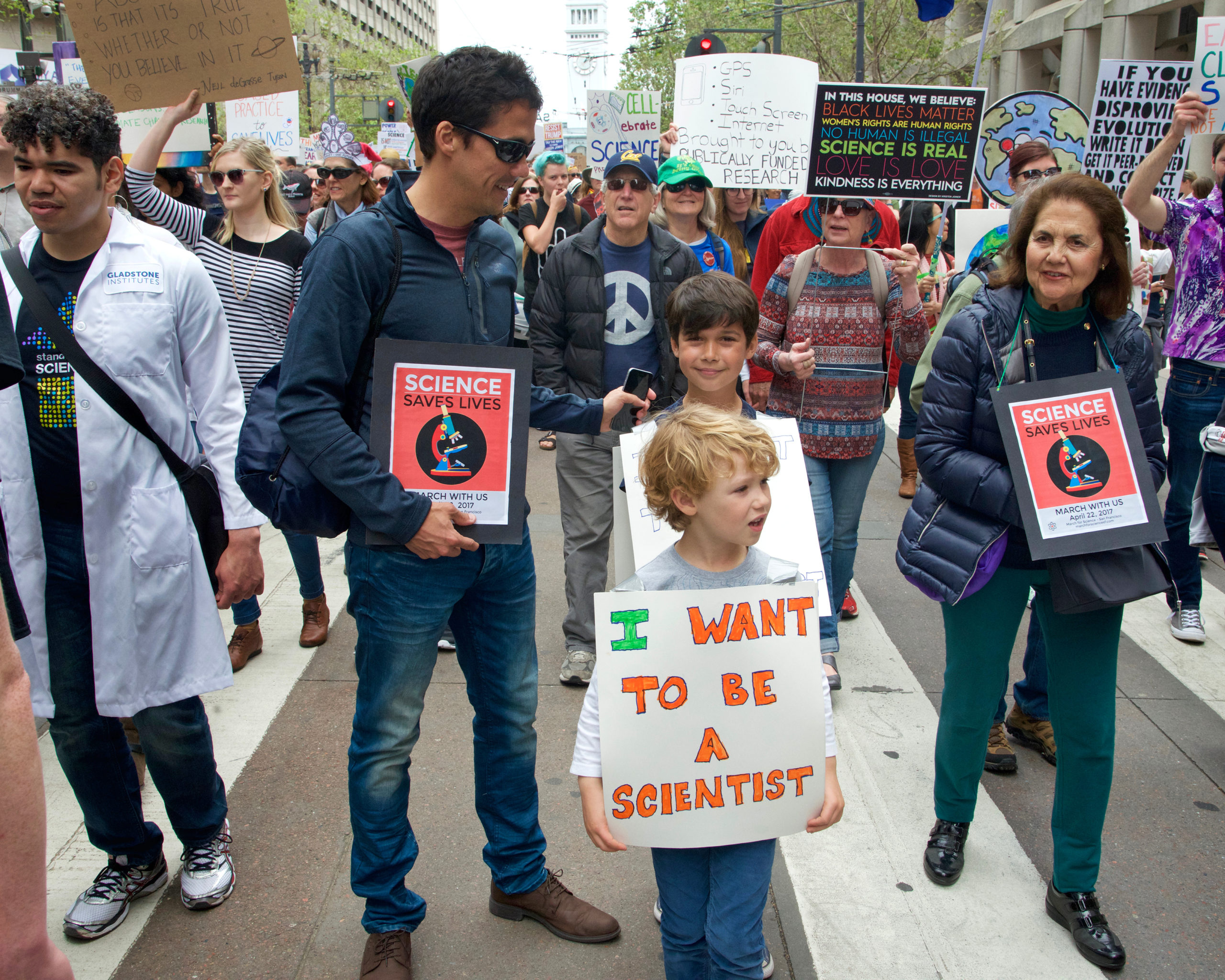