WUR wants to become the world’s first fully vegan university by 2050, the Executive Board has decided.

This is no surprise for Board President Houkje Sjeimovaara. ‘After all, I did my best for it too! For years we have been the most sustainable university in the Netherlands. What am I saying? In the world! And noblesse oblige. I think we should set a good example. If the farmers have to make sacrifices, then we should all do our bit.’

The call to go completely vegan has been sounded on campus for some time. Imke de Boer, professor of Animal and Nutrition, recently wrote the book Past het dier nog op ons bord? (Do animal products still belong on our plates?) The professor, who is on her way to becoming a vegan herself, but still finds it a bit hard because she can’t find a tasty vegan yoghurt, is stunned by the Executive Board’s drastic step: ‘Goodness gracious!’

The student branch of Farmers for Defence is ‘not amused’. Spokesperson Pim Wortelboer: ‘What kind of woke   nonsense is this? Don’t the people in Atlas know that we farmers put the food on their plates too? We are not having this. I’ve already tweeted around a bit and people are ready to take action.’

Sjeimovaara welcomes the dialogue. ‘Yes, very much so. We are very much in favour of dialogue. We have even built a whole new centre for it. And it’s always nice to get together with the farmers. Let them come, I say. We have an event terrain which definitely has space for a couple of hundred tractors. Great fun! But we will stick to our guns, of course.’

The head of Student Recruitment Renske van Dijk is happy with the new direction. ‘But I deny that it came from us. Or hadn’t you asked that yet?’ When asked, Van Dijk says it is not a recruitment trick. ‘We did, of course, do the sums on how many students this could bring in. We think it would boost recruitment by about 40 per cent. Never underestimate the attraction of veganism.’

When asked if going vegan will breathe new life into Wageningen’s traditional woolly-socks-and-sandals image, Van Dijk is furious: ‘That is a typically negative journalist’s question. I think that is such a pity. And the answer is: no, of course not. Wool isn’t vegan. You should know that. Good afternoon!’ 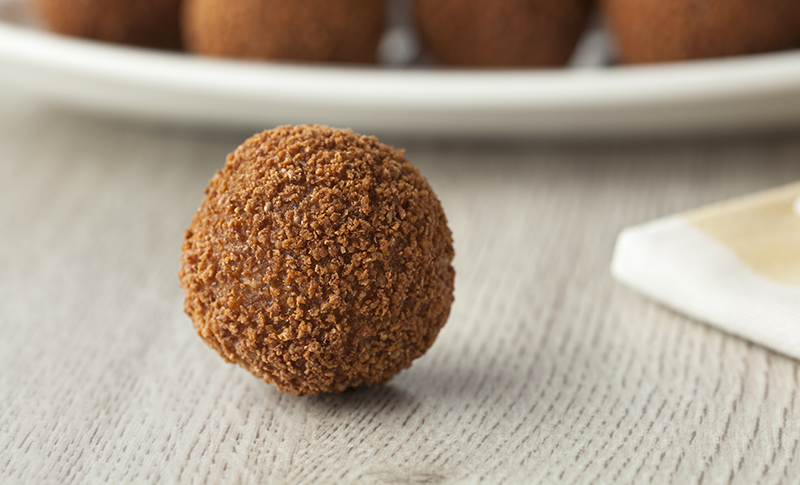 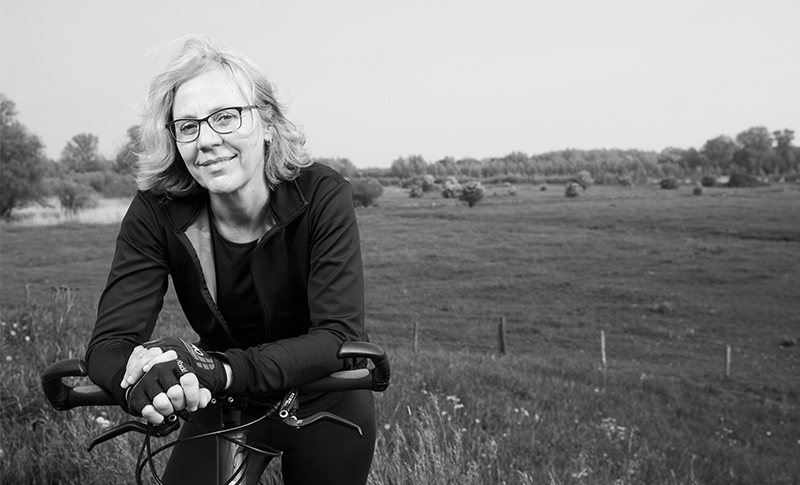 Imke de Boer makes the change from animal to plant