The conference is from 24 July to 7 August and has been organized by the International Association for students in Agriculture and related Sciences (IAAS). The WUR students are also members of this association. IAAS is active in about 50 countries with more than 10,000 members at over 100 universities.

We spoke to WUR students Thomas Westhoff and David Mornout in a video call from the green campus of the International University of Rabat. The first week of the trip is almost over, says Westhoff. ‘We are spending the first week here in Rabat. Then we will continue on to Marrakesh and Agadir. The official opening ceremony for the conference was on Monday. Ambassadors attended from all the countries where IAAS has operations. There were about 80 of us students in total from all over the world. This trip is a combination of meeting up as an association (including with general members’ meetings), a conference on water scarcity and food security, and a tour of Morocco.’

During the conference, the IAAS members want to jointly come up with a ‘call to action’ to tackle water scarcity. As Westhoff explains, there is a diversity of ideas because the members come from very different countries. ‘You see that a country like Morocco has quite a different take on water scarcity than Switzerland, for example. The countries are facing completely different situations. Morocco has water shortages, but at the same time it is really important for the greenery to be genuinely green, as at this campus. We discuss that: is that such a good idea in a country with water shortages? In the end it’s a question of allocation. We talk about access to drinking water, as well as about reducing meat consumption. You see people have very different ideas about that too. Here in our Wageningen bubble we are more progressive in our thinking on this subject than many other people here.’

The call to action that will be drawn up at this conference is a starting point. Westhoff: ‘Next, we will discuss it with other youth organizations that deal with the topic of water. Eventually we will be representing the voice of young people at the climate summit in Egypt and a UN water summit in New York.’

There are three more WUR students in addition to Westhoff and Mornout in Morocco: Nina Maaswinkel and Benja Faecks, who are jointly chairing the conference, and Paula Trakoštanec, who is organizing a workshop on public speaking and strategic planning. Mornout is the secretary. ‘My task is to record all the input, opinions and visions during the general meetings in clearly structured documents.’ Westhoff spent the last year as vice president of IAAS. ‘It is an international board, so we mainly know one another from video calls. It’s nice to meet everyone in person now.’ The WUR student has not had his fill of board work, as he hopes to take over as president of IAAS next year.

Text continues under the photos.

In addition to the students, Wageningen Environmental Research researcher Judit Snethlage is also involved in the conference. She is giving a presentation on salination and the food systems approach. ‘Salination, in part due to climate change, is an increasing problem for food production and ecosystems. It is a complex issue that requires an integrated approach involving various sectors and perspectives. The food systems approach helps in getting a picture of that complexity with the various socioeconomic and environmental drivers. An analysis using this approach will lead to integrated solutions for the local context.’

Snethlage is enthusiastic about the conference. ‘We are sharing knowledge and discovering new perspectives. It is also a good opportunity for expanding your network and learning from one another, in terms of both content and process.’ 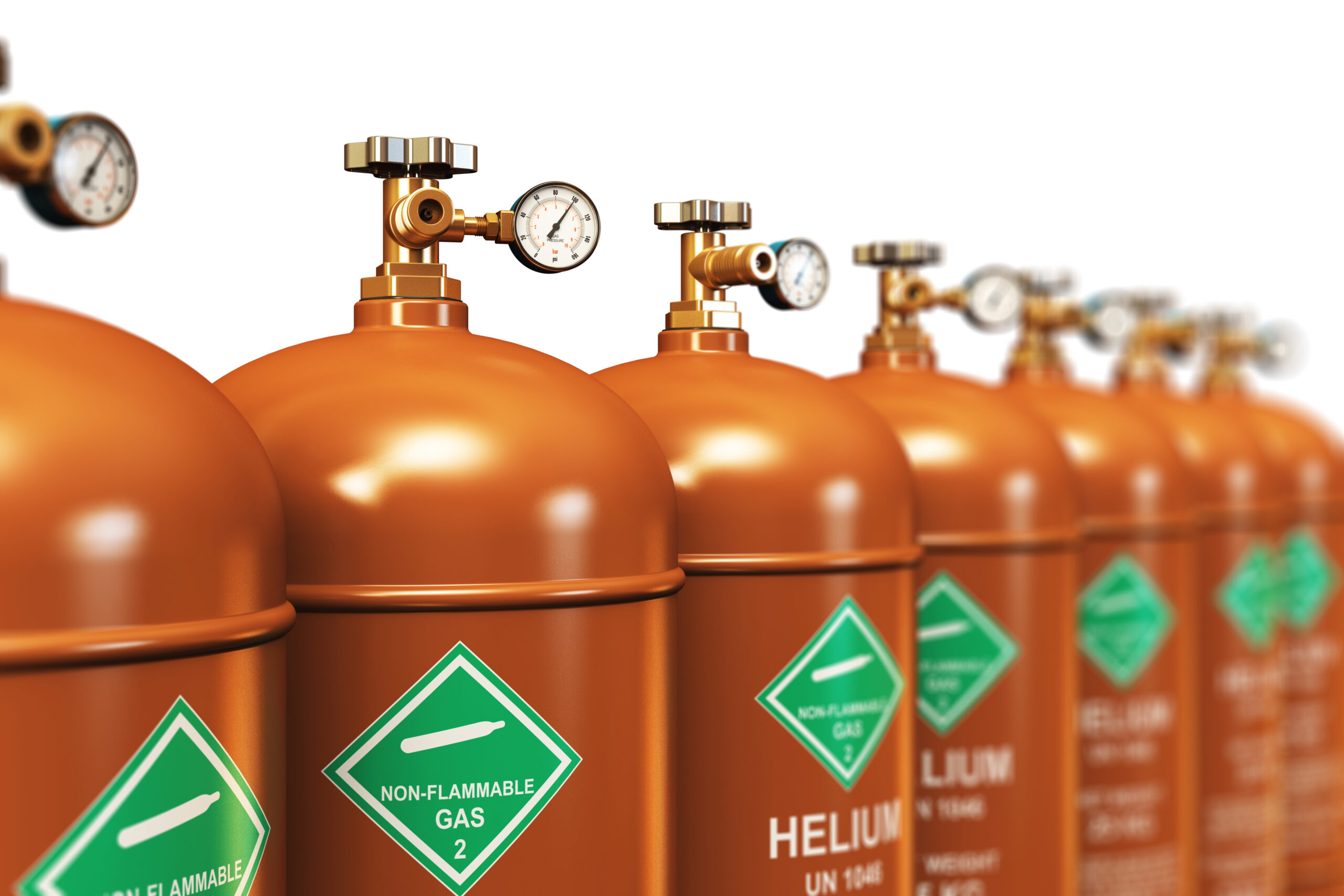 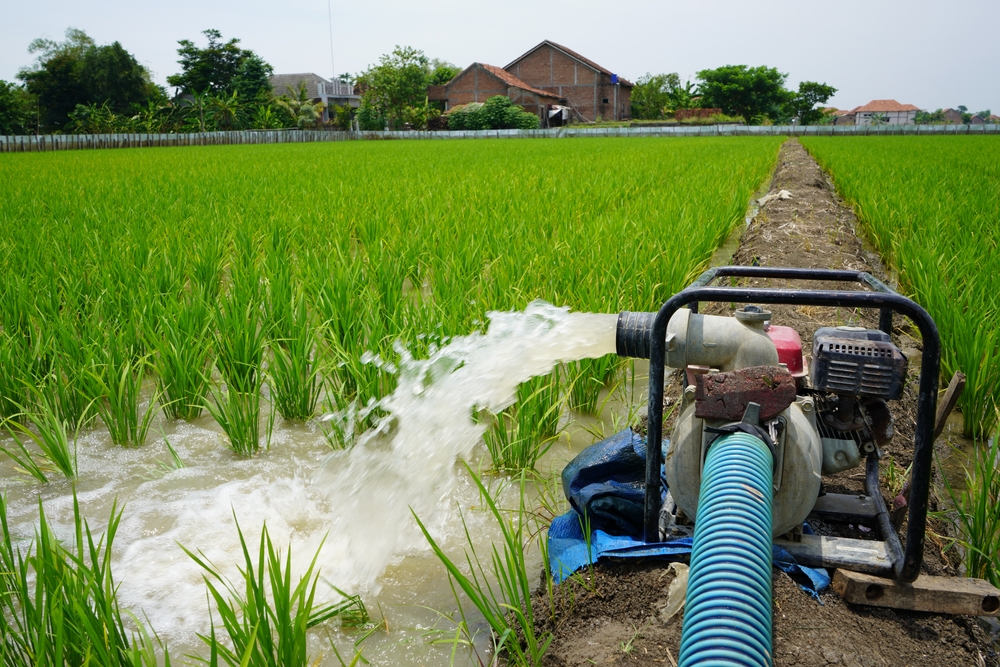 How to include the cost of water in food prices 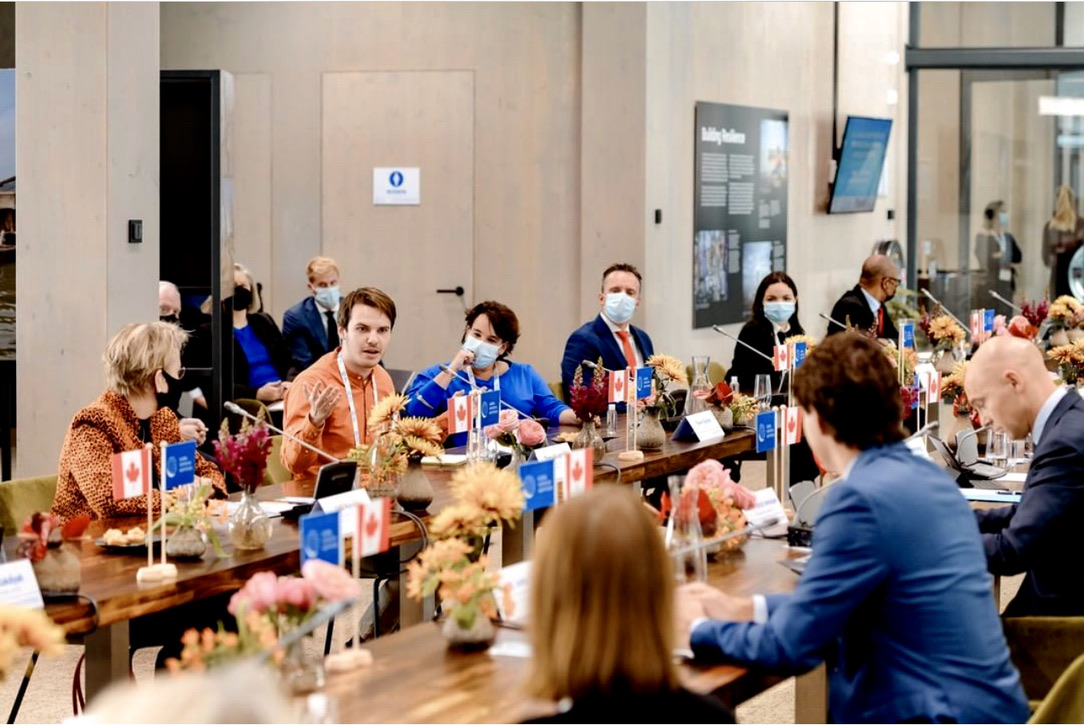 WUR at the climate conference