Wageningen has a new Open Science Community. During the official launch of this platform for and by scientists in Omnia last week, an Open Science Lighthouse Award was presented to a Wageningen scientist. Justin van der Hooft received the award.

The community, known as OSC-W, launched the award as a stimulus for researchers from WUR and related institutes such as NIOO-KNAW who contribute to open science in a structural, original and inspiring way. Assistant professor Justin van der Hooft (Bioinformatic) was selected as the winner among several nominees.

He won the award for his distinguishing role in the Paired Omics Data Platform (PoDP), an initiative to link genomic and metabolomic data in a format that can be read by a computer. The thus unlocked data makes it much easier for scientists across the globe to find relationships between genes and metabolites, small chemical components found in each cell. This may accelerate the identification of hitherto unknown metabolites with, for example, antibiotic or antiviral properties, or that could contribute to better crop yield.

The jury called Van der Hooft’s work a shining example of the FAIR principles (Findable, Accessible, Interoperable, Reusable) put into practice. ‘The PoDP makes omics data easier to find and more accessible to everyone who wants to contribute, and has carefully considered data formats that are interoperable and that stimulate reuse.’

De Open Science Lighthouse Award and the kick-off event, with the renowned advisor of scientific integrity Elisabeth Bik as a keynote speaker, were the newly launched OSC-W’s first achievements. PhD candidate Annika Tensi, one of the founders, explaining the motivation behind a Wageningen branch of the Open Science Community: ‘There is a myriad of ways to make research more open and accessible. WUR offers support -the Open Science and Education Programme and the library do a really great job- but being able to discuss and exchange experiences with fellow researchers is also nice.’  Students and staff of WUR can become a member by signing up for the newsletter. 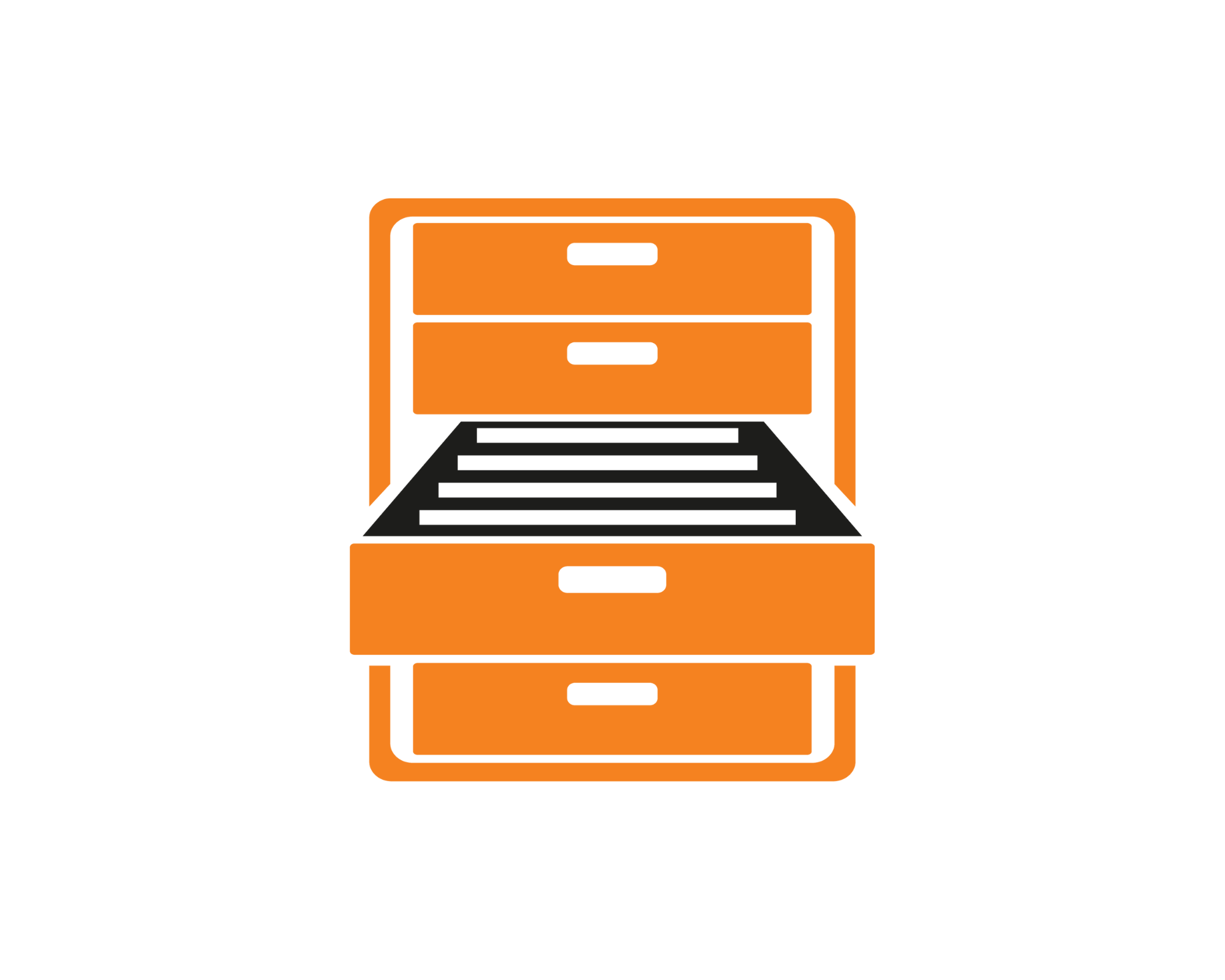 Open Science & Education: Five tips on how to do it (well) 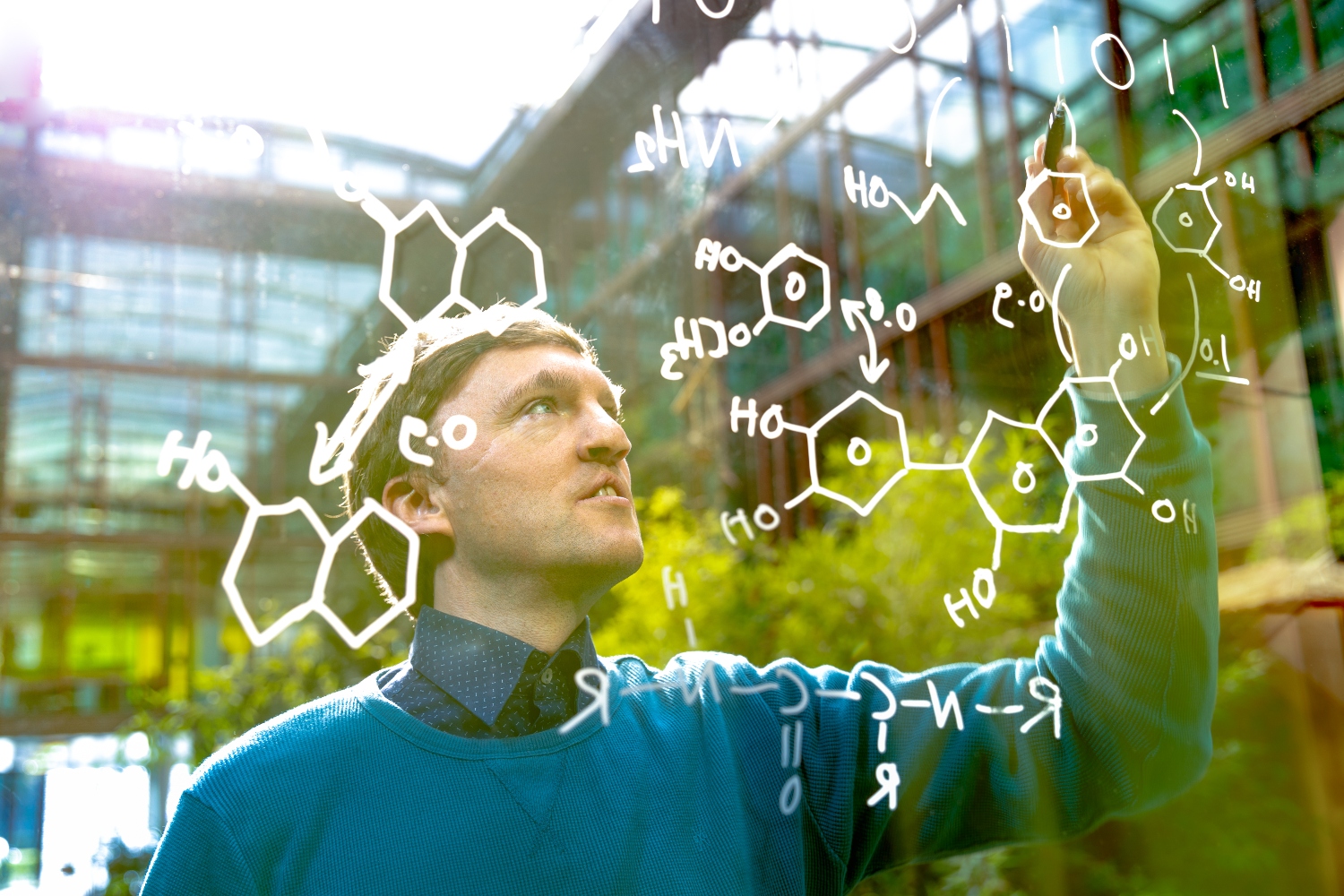 The universal language of the molecule