WUR employees Guido Camps and Fédes van Rijn have been elected to the accountability body of ABP, the pension fund for government and education workers.

Camps heads the LOP party (‘list for independent pension oversight’) and Van Rijn has her own one-person party Groen & Eerlijk (‘green & fair’). The two parties were officially linked with one other. That collaboration benefited nutrition researcher Camps’ group in particular. Agricultural economist Van Rijn got 8324 votes on her own, three and a half times as many as Camps. Those votes translate into two seats plus a remainder seat. As Groen & Eerlijk only consists of Van Rijn, the other two seats go to Camps’ group.

The LOP now has 6 of the 19 seats in the ‘members’ category of the ABP accountability body. That is one more than before the election. FNV-ACOP is the biggest group with eight seats. The accountability body has 48 seats in total, of which 19 are for working members, 18 for pensioners and 16 for employers. The turnout for the elections was low. Only 5.5 per cent of the more than 1.2 million members eligible to vote actually cast a vote. 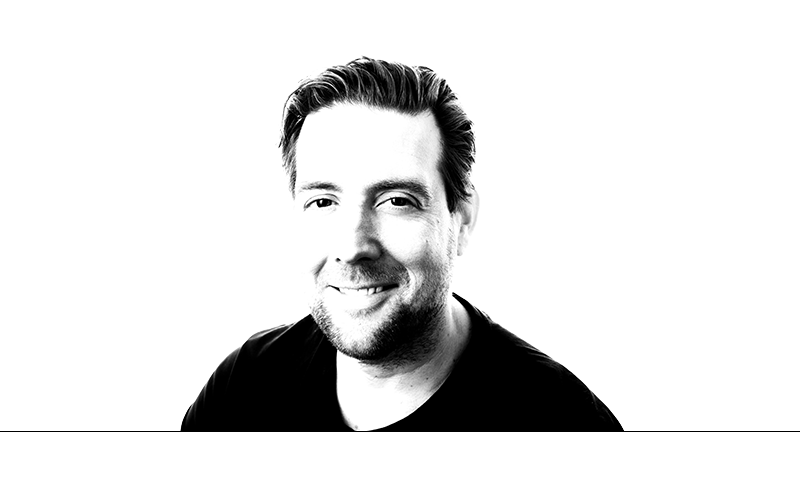 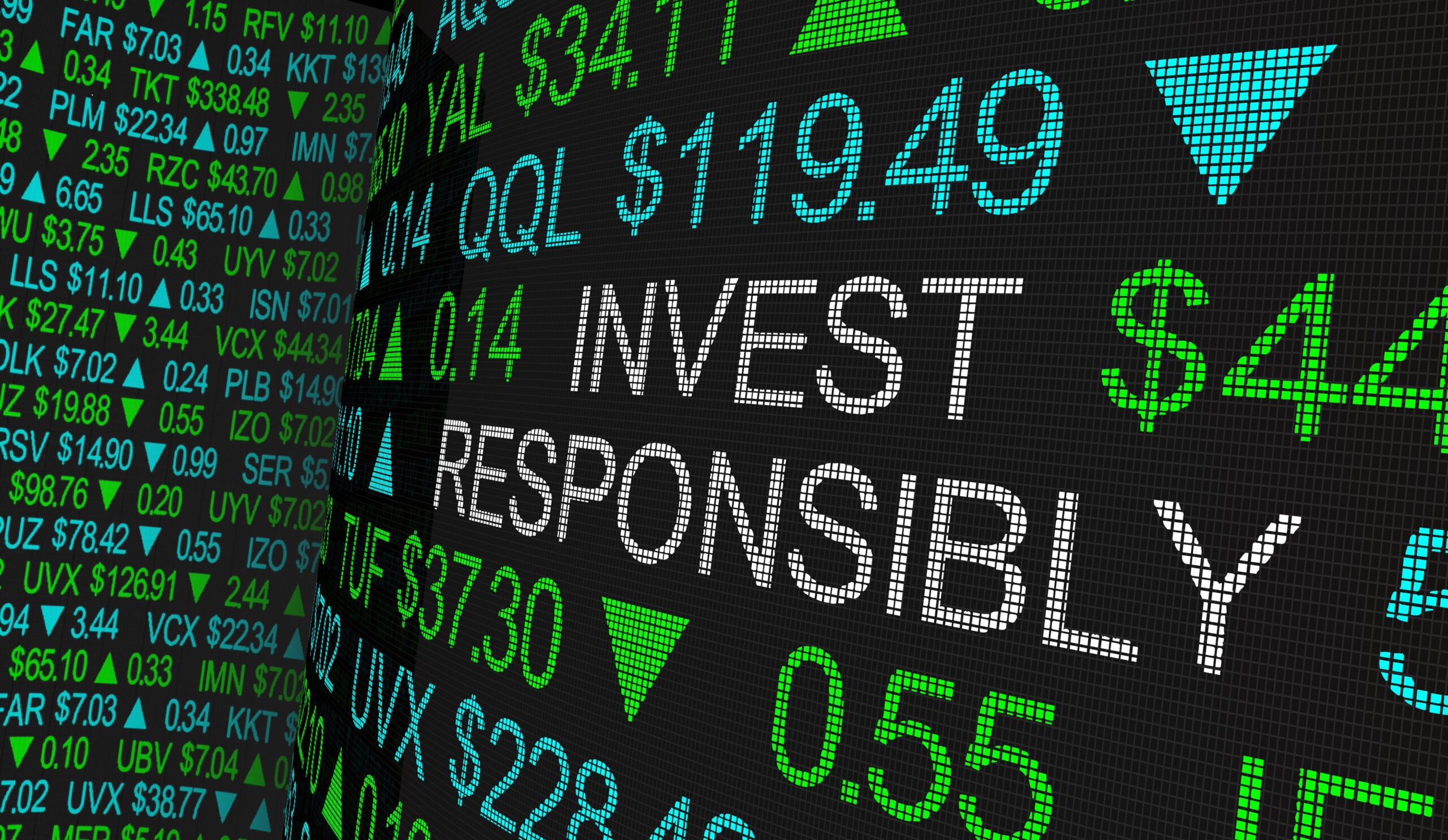