Last week, professor of Aquaculture and Fisheries Geert Wiegertjes posted a video about work pressure on the intranet that got a lot of views and likes. His film was prompted by the publication of a report by an Animal Sciences Group (ASG) workgroup on work pressure. What does the report say? We asked workgroup member Sylvia Brugman, who is on the tenure track in the Host-Microbe Interactomics chair group.

‘The ASG directors tasked us with investigating the main issues that are causing work pressure,’ explains Brugman. ‘Recommendations were already made in 2017 and 2019, based on which more teaching staff were hired and training was offered on how to cope with work pressure. That helped but it has turned out not to be enough. In the 2021 Employees’ Monitor, nearly half of the WUR employees said they found the workload too high. We identified the main issues.’

Can you give a top three?

‘First, we need to look at capacity management: how many people and hours are recorded per project. ‘We are only able to record eight hours of work a day, whereas we often do overtime in the evenings. That means there is a lot of hidden labour that goes unrecorded.’

‘The second issue is the lack of support and the allocation of tasks. WUR has a lot of rules, programs and recording systems, for example for teaching, timetables, animal experiments and practicals. You are always having to apply for stuff and document things. These are additional administrative tasks that are often done by the same people. At the moment, we tend to take on temporary student assistants for this, but we think it would be better to have qualified, permanent support staff doing this for us.’

‘The third issue is the competitive culture. That means not being able to say “no” if you get yet another interesting call for projects or if your manager asks you to run through some documents in the weekend for a Monday morning meeting. That leads to stress and work pressure, so you should discuss this in your group.’

What was your advice?

‘Our most important advice is for the research groups to get an overview of all the tasks and work out where the hidden hours are spent, so that they can be realistic on what tasks to take on and how to allocate them. Better communication is also needed, because at the moment a lot of project managers do not have a good picture of which employees have time and which are already full. And more support staff are needed.’

Could WUR reduce the paperwork, the internal bureaucracy?

‘We didn’t look at that, as that would require us to investigate whether all these procedures are useful and necessary. But my immediate reaction is that recording hours doesn’t make sense at the university. Most employees can only record hours for one project and have to record eight hours a day, even if they work nine. To give another example, I had to enter my commuting data last month again, after I had already recorded a fixed pattern of days working from home. That kind of thing could be simpler. We also have yet another new assessment system for MSc and BSc students in Osiris, where we need to fill in extra things. Is that really necessary?’

‘We have a tendency to set up workgroups to investigate problems, so that everyone gets a say and the process is transparent. But sometimes I think the managers should just make a plan and ask for people’s response before implementing it. You can carry on putting people in workgroups but those people have a job. So fewer workgroups to reduce the workload.’ 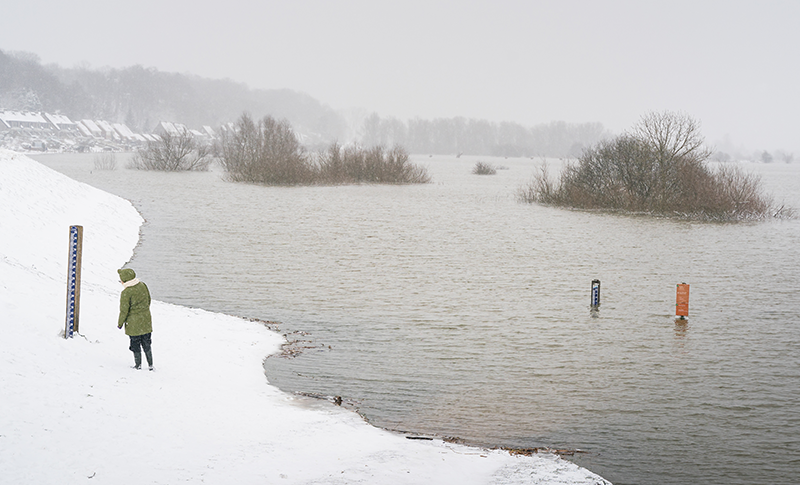 Dealing with your climate depression 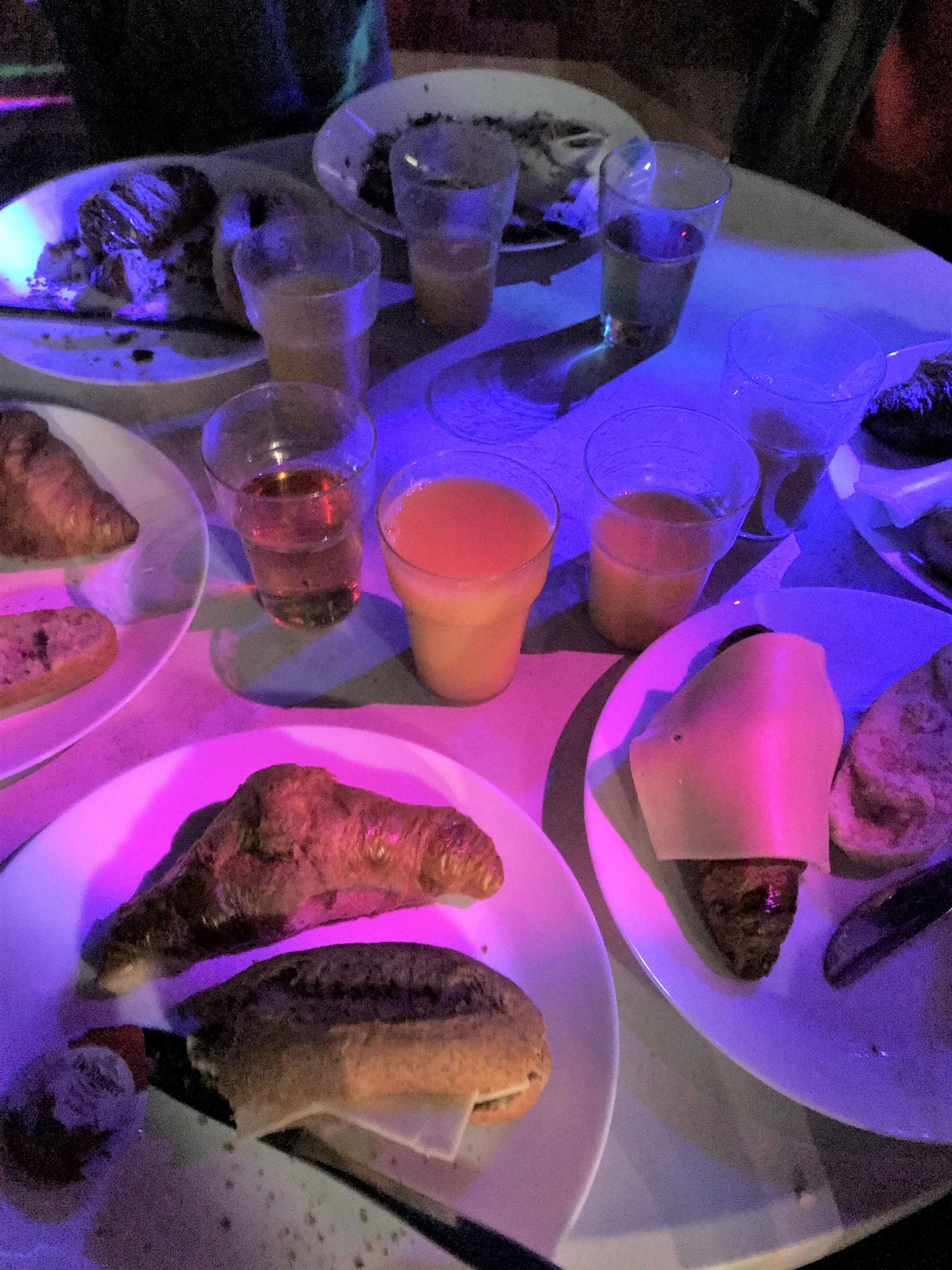 Get a jump on stress with breakfast rave 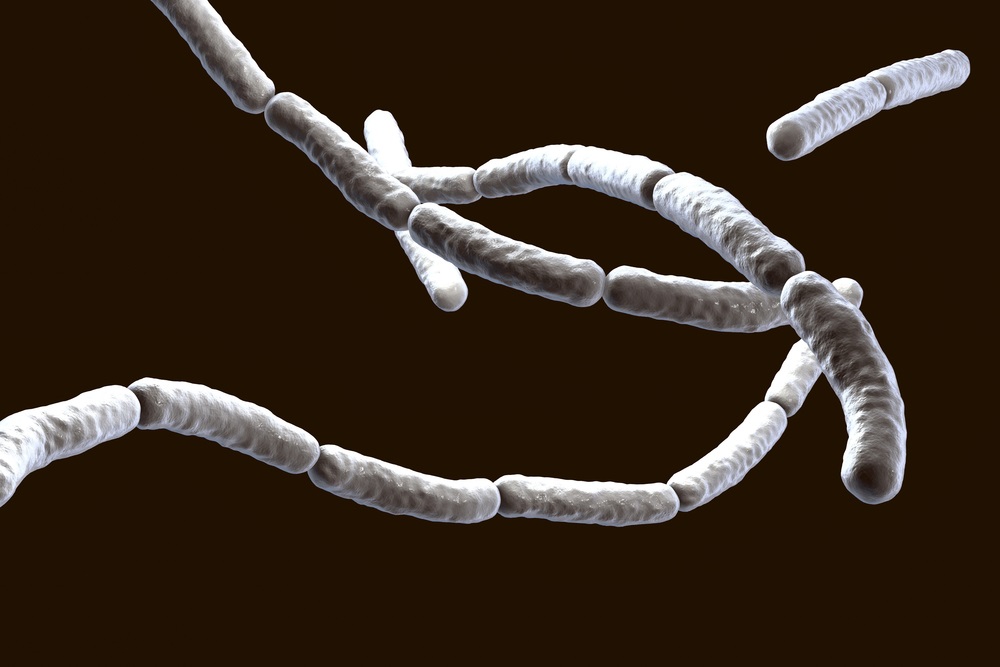 Sigma B army capable of more than just fighting stress