Five months ago, I departed for Bolzano. My high expectations of the number of hours of sun, the skiing season and, above all, the beautiful nature have more than been met. My expectations of the level of education were significantly lower, but I was surprised in a positive way. Although I followed master’s courses, the level was not inferior to that of bachelor’s in Wageningen. The exams, however, are absolutely not on par. After five full weeks of self-study, all I have is a tremendous amount of frustration.

After five full weeks of self-study, all I have is a tremendous amount of frustration.

Although it is common knowledge that the focus in the south of Europe lies more with reproduction than understanding and applying knowledge, the level of the lectures allowed me to hope that the exams would test insight. A vain hope, it transpired. A ten-minute exam is simply unacceptable for an 8 ECTS course, representing 200 hours of studying.

In my oral ten minutes of fame, I was asked precisely three questions on which I had ample knowledge. Still, the professor insisted on hearing me reproduce the exact words he had uttered during the lecture, and in the same order as well. More than once, he interrupted me to explain precisely that which I intended to describe myself in the next half minute. When I attempted to indicate, amidst the frustration, that I would have liked the opportunity to demonstrate the knowledge I had gained, he became very defensive and pointed to the difficulty of online exams.

For Pete’s sake! This is at least the fifth exam period that takes place online. We followed lectures or did lab work for four months. The least one can do is to test the results of this endeavour adequately. That is what is owed to these diligent students.

Italian students are obviously masters at this trick

Strangely enough, Italian students perform perfectly. They are obviously trained in this trick and effortlessly jump through the uninspiring hoops as they are presented. Nest time, it would be better to simply record the professor’s voice during his lectures to replay it verbatim, as he appears to want.

All in all, I have no hesitation in saying this was the most unsatisfactory exam period I ever had by far. Normally, I might wonder whether my health is not failing me at such a thought, but I can hardly wait to take exams in Wageningen once again.

Oscar Delissen is a fourth-year Food Technology student. He is currently studying in Bolzano, Italy. 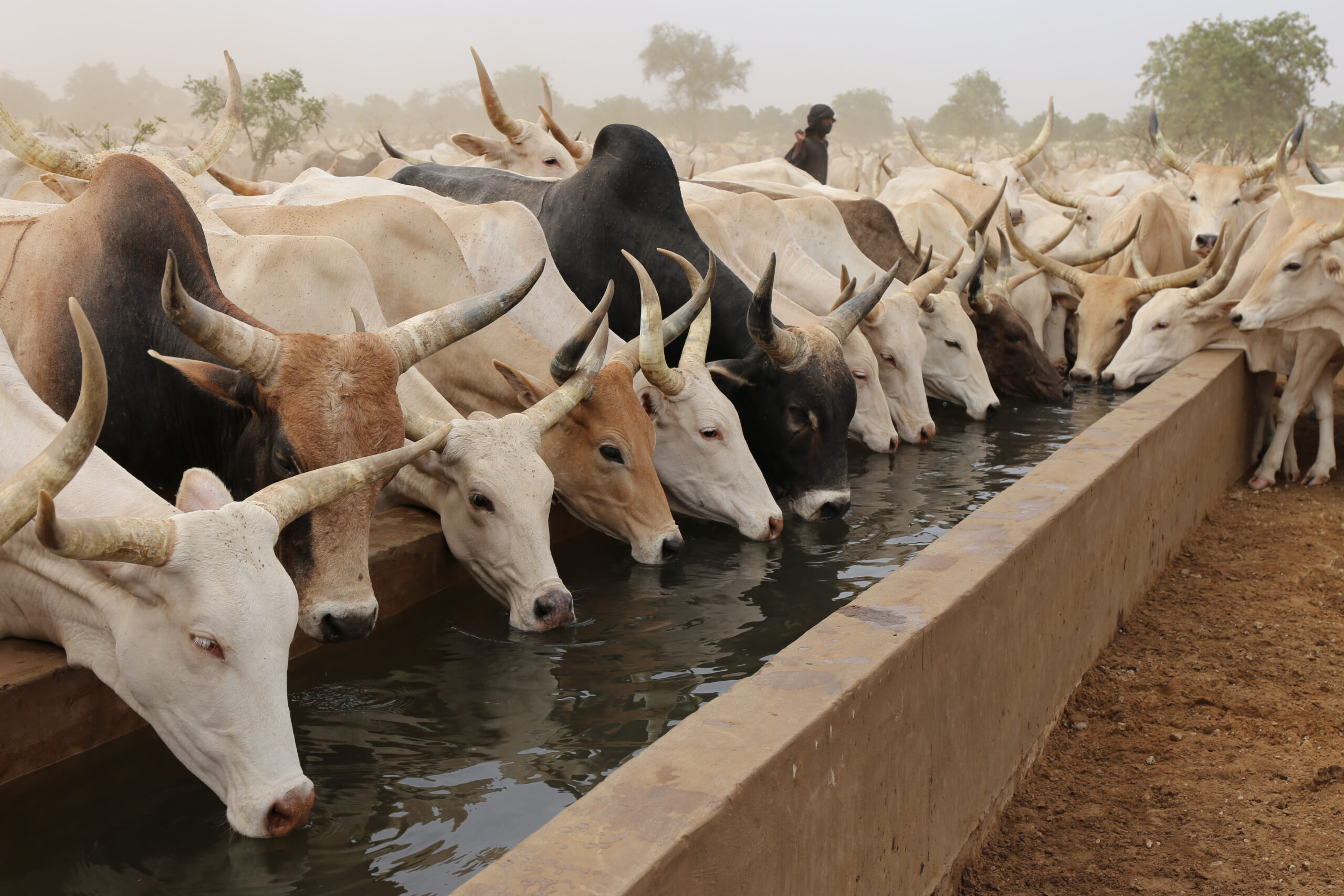 WUR and SNV aim to collaborate more for increased impact 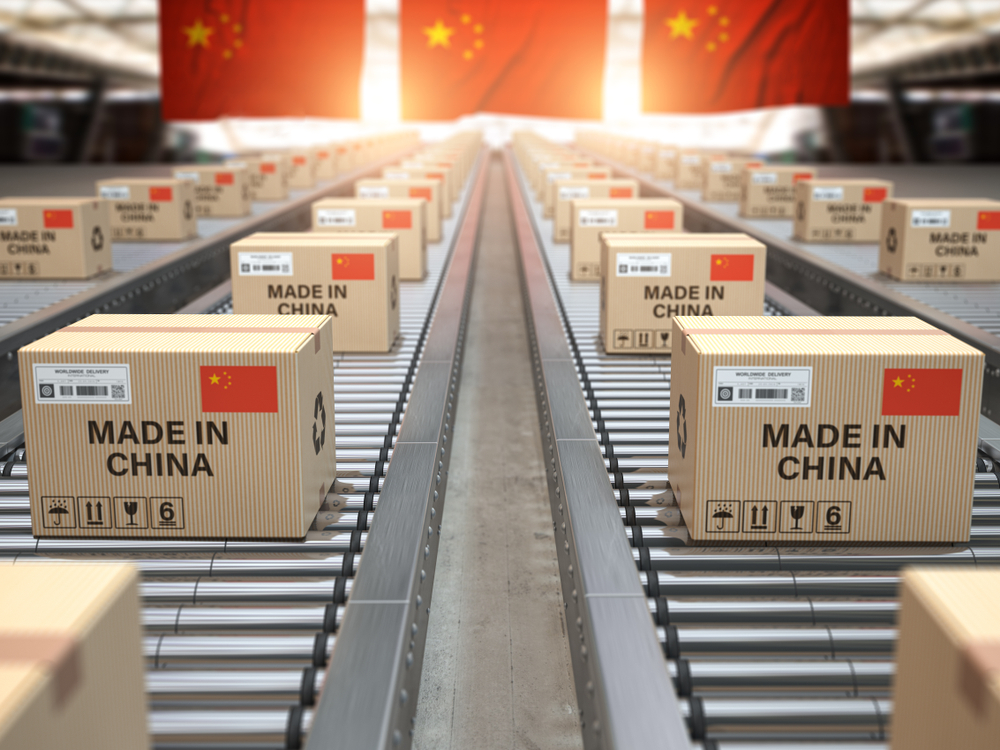 Guidelines for research in China 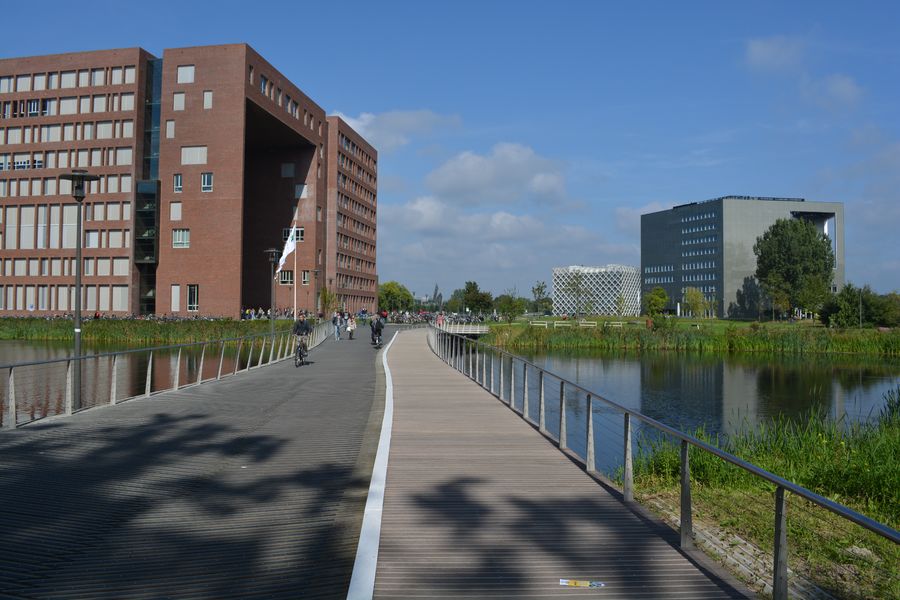 ‘No “corona degrees” at WUR’