In the World Soil Museum in Gaia an unusual collection of soils is  on temporary display. Edible soils by the artist masharu.

Edible soils? You’ve gone mad! Impossible. This may well be a typical reaction to this introduction. But that is precisely what the Museum of Edible Earth is offering. The artist masharu (name all lowercase), who is originally from Russia, is travelling around the world with this exhibition. Which is now on display in Wageningen for more than a month.

In the World Soil Museum are racks of hundreds of plastic boxes of soil. Dried soil in various tints of grey, red, yellow, blue and brown. Clay soils are predominant: more than half of the collection consists of clay samples. The samples come from 35 different countries. And they represent only a fraction of the range of edible soils in the world, according to masharu’s estimate. But a complete collection is not the goal.

The common factor among all the soil samples is that they are edible. To be precise: that they are eaten in cultures around the world. ‘And I have tasted them all myself,’ laughs masharu. Not because the artist comes from a tradition of soil-eating, but because of a taste for it acquired in early childhood in Moscow. ‘I first ate soil when I was nearly two. My grandmother has told me that. I ate sand and clay. That wasn’t allowed of course; it wasn’t accepted.’

masharu took up eating soil again when working on a maths PhD at Eindhoven University of Technology. It started with sticks of chalk that were lying around the campus buildings. ‘The chalk attracted me as if it was calling out to me. Then I thought: if I crave it so much, I should just try it. Secretly, I broke off a little piece, took it back to my room and put it in my mouth. It felt pleasant. So delicious. The structure, and the way it broke up and changed in my mouth. It gave me pleasure. The aftertaste was nasty, though. So I did an online search to see whether it was healthy.’ Through the internet, masharu came into contact with other chalk-eaters. It turned out there is a whole subculture of chalk-eaters. ‘On the forums, they talked about how much they ate per day, and which brands etc.’

The scientific name for eating soil is geophagia. Officially, it is a disorder known as pica: eating material that is not intended to be food. Soil is one example; others are blood, glass, metal, paper, and so on. Pica is not seen as a disorder when eating the substance is part of a tradition or culture. People eat soil in many traditional cultures, although not the culture masharu comes from. So is the artist suffering from a disorder? ‘The concept of a disorder is interesting, and is culturally determined. Does the fact that I enjoy eating edible soil mean I have a disorder? And would that change if I had been born into a different culture?’

Does the fact that I enjoy eating edible soy mean I have a disorder?

It didn’t stop at chalk for masharu. After chalk, clay came into the picture, via a ceramicist friend. By then it was 2011 and masharu had graduated with a PhD in maths and completed the Fotoacademie Amsterdam. ‘At that point, I switched professions, really: from scientist to professional artist.’ With a focus on geophagia. A number of mixed media projects at home and abroad followed. The collection of soil samples expanded rapidly.

And then came the idea of a museum. masharu: ‘I wanted to create more of a system in the collection. What exactly have I got? Where does it come from? What is the background of the practice? And not least, how much have I got left, because it was constantly getting eaten. I didn’t have an overview anymore and I had to do something.’ And so the Museum of Edible Earth was born in 2017. The only museum in the world where you are allowed to eat the exhibits. At your own risk, of course.

masharu is an artist and the museum is art. ‘Call it an installation or a performance, whatever you like. The museum brings people together, builds bridges and creates a space for encounters. Encounters between people and between people and soils. With this museum and the opportunity to taste soils, I am bringing a kind of taboo into the open. Outside the Western world, this is a tradition in many cultures; here it is a disorder and a weird thing to do.’

‘Art and design are ways of opening up new areas,’ says masharu. ‘Of seeking interaction with other disciplines. The way I see the world, everything is connected with everything else. My museum makes that interdisciplinarity possible. To me, the exhibitions are important as a way of meeting people who want to eat soil with me. It used to be something I had to do secretly. I enjoy sharing the pleasure of it. Just as other people drink wine together.’

Another of these new areas is thinking about gender. ‘What is the gender of soil?’ masharu wonders out loud. ‘In many cultures the Earth is a mother. Why is that? Why isn’t the Earth masculine? Where does that binary division of life come from? And is there a link between the way we treat feminity? Those sorts of questions are important for me at the moment.’

Superfood
The exhibition in the World Soil Museum is part of the Earth as Superfood project. There are some samples in Impulse too, along with a photo exhibition and some video about geophagia in Impulse. Both exhibitions run until mid-December. On 16 December, Impulse is running a symposium about geophagia. Among the speakers is Ron Hoogenboom (Wageningen Food Safety Research), who will talk about the safety aspects of eating soil. 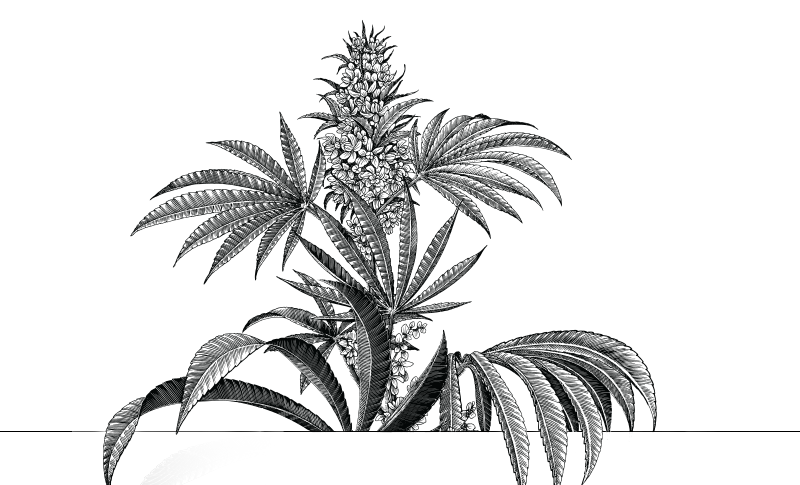 Soil on your plate

Soil life on the silver screen