The latest advice issued by the International Council for the Exploration of the Seas (ICES) is for Europe to stop all eel fishing, including catches of glass eels. But it is far from certain that Europe will follow that advice.

That the advice from ICES is now so severe is mainly a question of formulation, says Tessa van der Hammen, a researcher at Wageningen Marine Research and member of the ICES eel working group (WGEEL). ‘ICES has recommended completely eliminating eel mortality due to humans, including through fishing, for some time now. The latest report just says this more explicitly than previous editions.’

So it does not mean there been a sudden, dramatic deterioration in eel stocks. ‘The ICES advice is based on the principle of precaution. Numbers of glass eels (baby eels) arriving at the coast are still very low and are unlikely to improve much in the near future. Given tougher rules on how to word the advice, ICES has no choice but to recommend a stop to eel catches.’

The advice also covers glass eel catches. They are now caught in one part of Europe and released elsewhere to mature there. Van der Hammen: ‘That works — most glass eels can successfully grow into silver eels. But it is not clear whether the adult eels are then able to reach the breeding grounds in the Sargasso Sea and produce offspring.’ As long as the effect of this intended restocking remains unclear, the message is to let the glass eels swim where they are.

Van der Hammen does not think there is much chance of the latest ICES report persuading the European Commission to ban eel fishing. ‘The substance of this advice and supporting evidence is in line with what ICES recommended in the past. I suspect Brussels will be more interested in tightening up the Eel Regulation than in a blanket ban on catches.’ 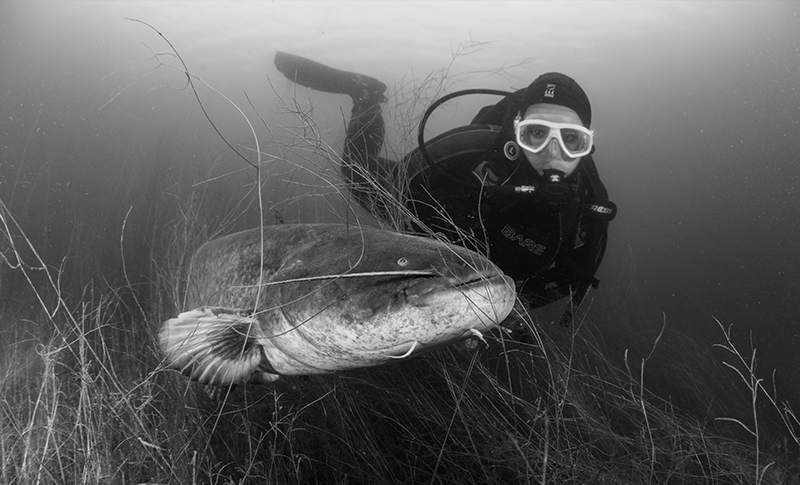 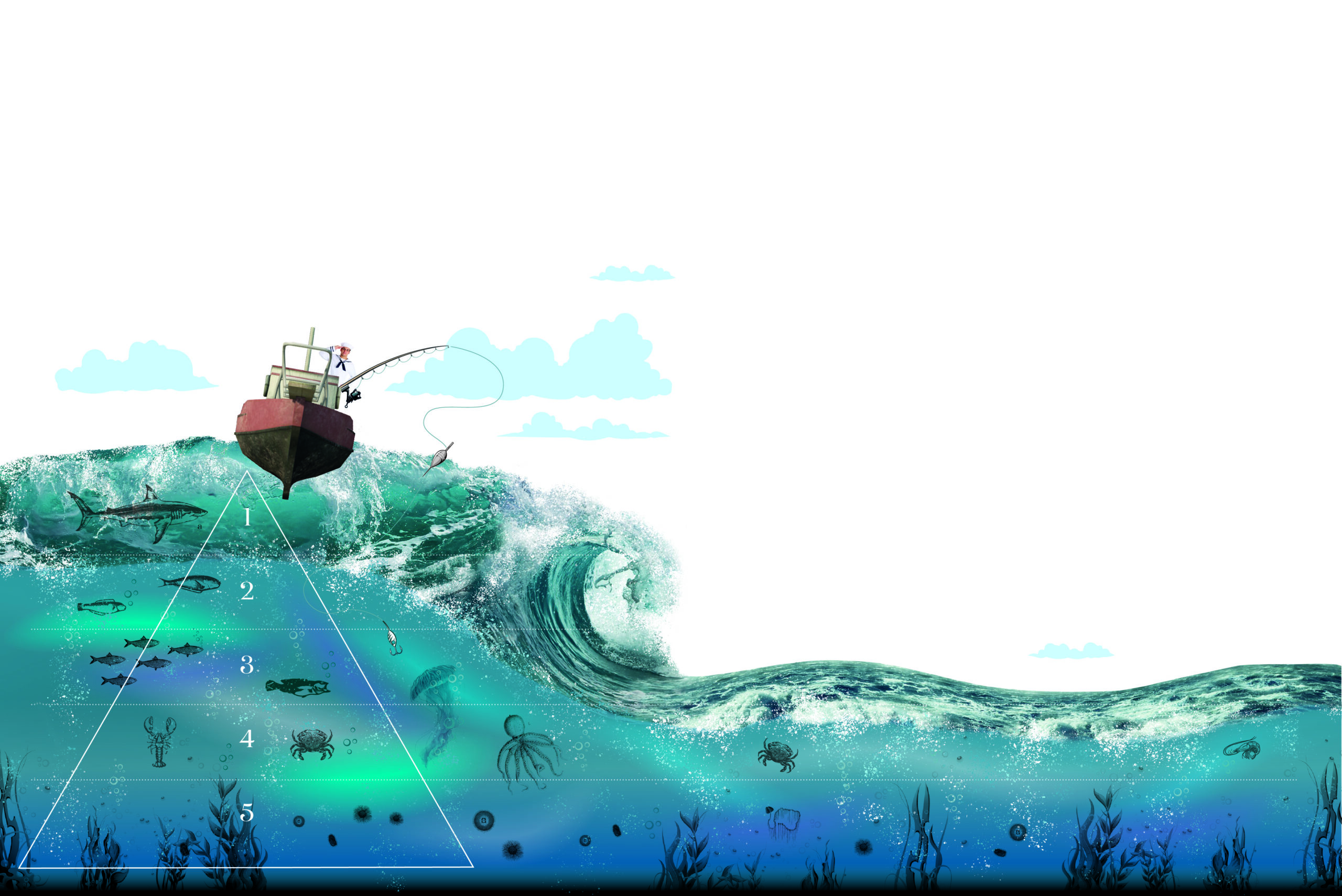 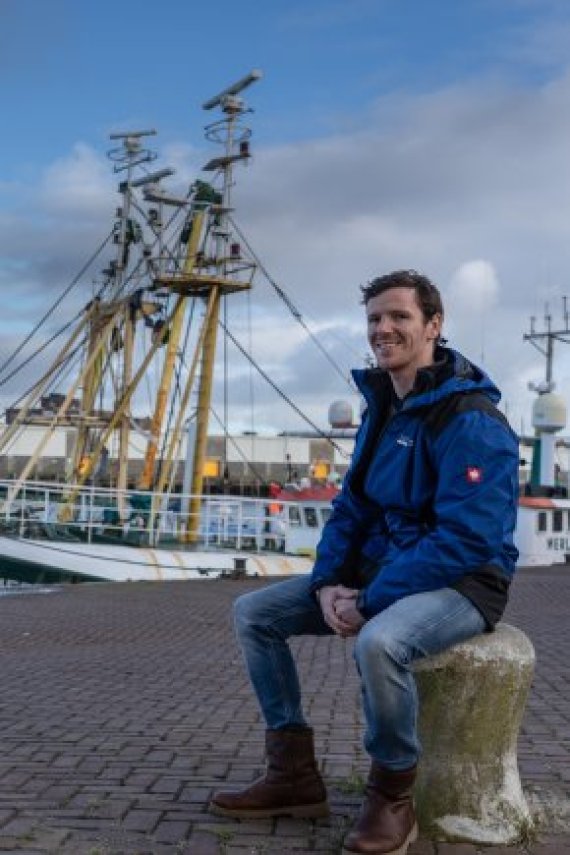