This is what research by bio-mechanics PhD candidate Antoine Cribellier has revealed. He studied the role of airflow in mosquitoes flying behaviour. To this end, de developed a so-called mechanical fly-swatter that mimics a human hand. The device resembles a transparent cylinder with a piston.

The moving piston works like a hand that swats at mosquitoes released into the cylinder. Cribellier tested the device on diurnal and nocturnal mosquitoes in the dark, daylight and twilight. High-speed cameras recorded the mosquitoes’ escape at 12,500 frames per second. These movements were related to the aerodynamic forces generated by the “hand”.

This result explains why mosquitos, and likely other insects as well, often manage to escape. They simply use the airflow generated by the swatting movement, which not only pushes the mosquitoes away but also triggers a flight response. In other words, the very swatting is what helps the mosquito escape.

‘It’s forty per cent passive surfing’, says Cribellier. ‘Sixty per cent of the manoeuvre is generated by the mosquito itself. During the escape, a clear movement away from the “hand” can be observed.’ The role of airflow is hardly surprising, says Cribellier. ‘The reason fly-swatters have holes in them is to reduce the airflow.’ 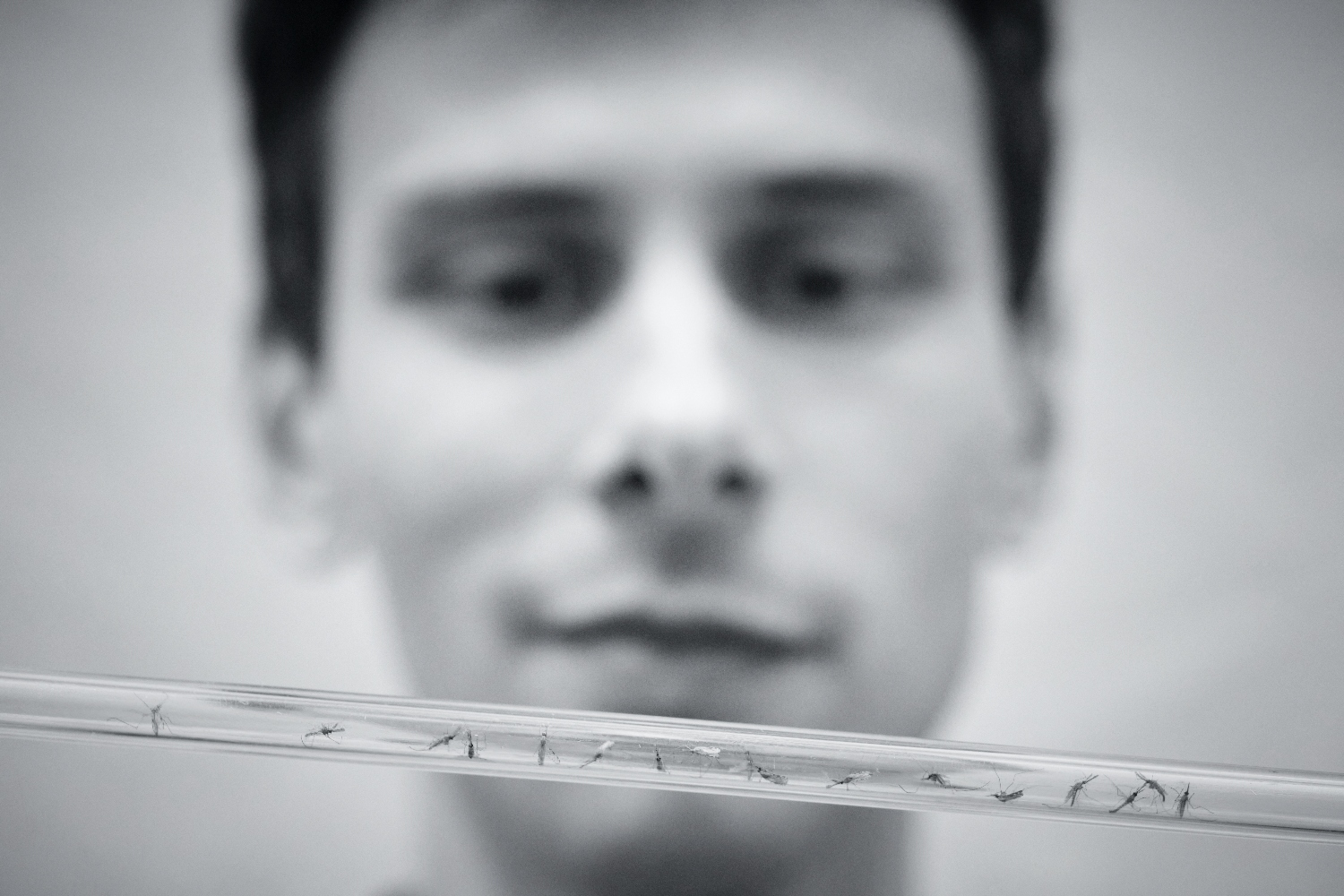 How to catch a mosquito… or not 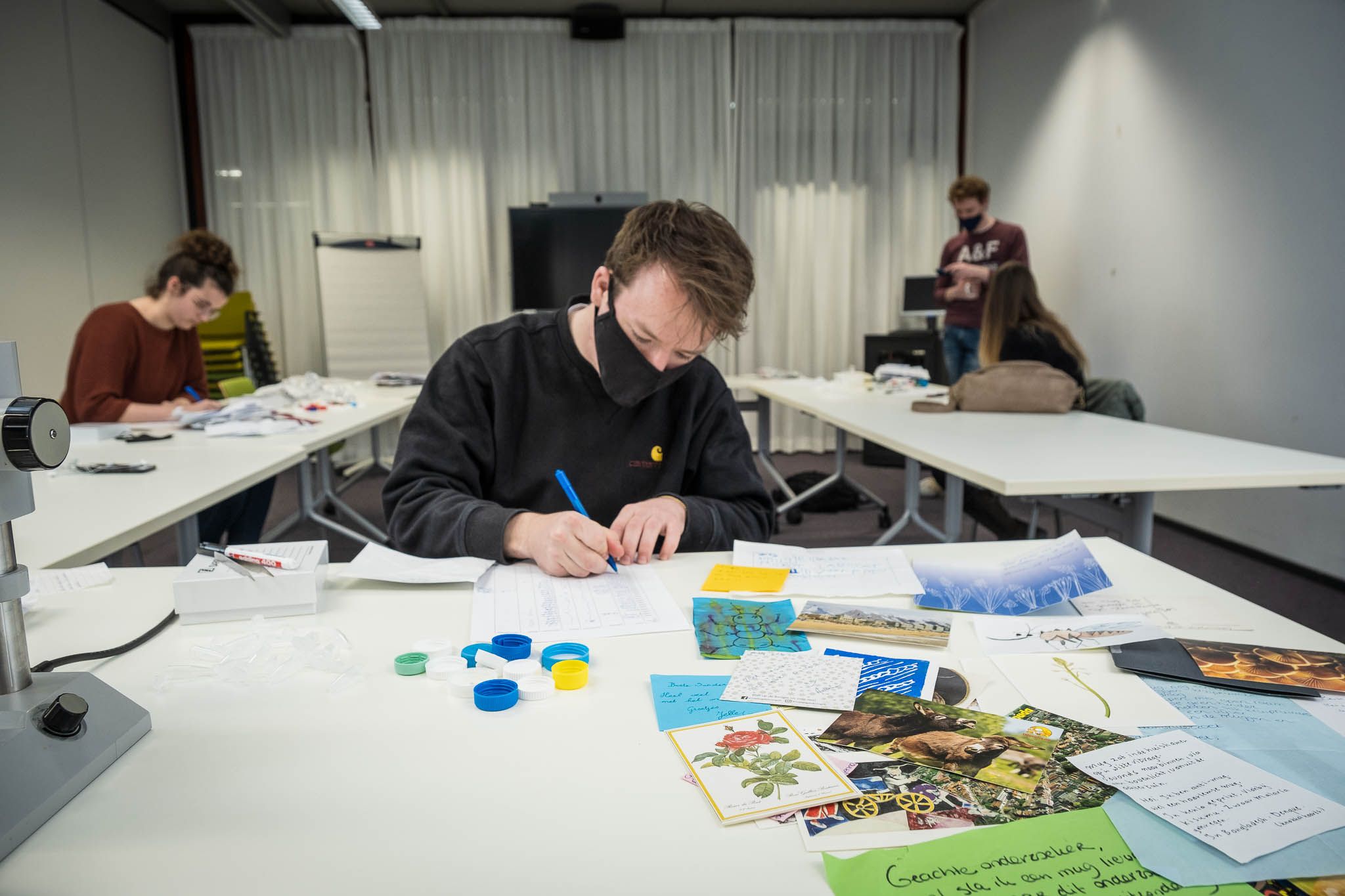 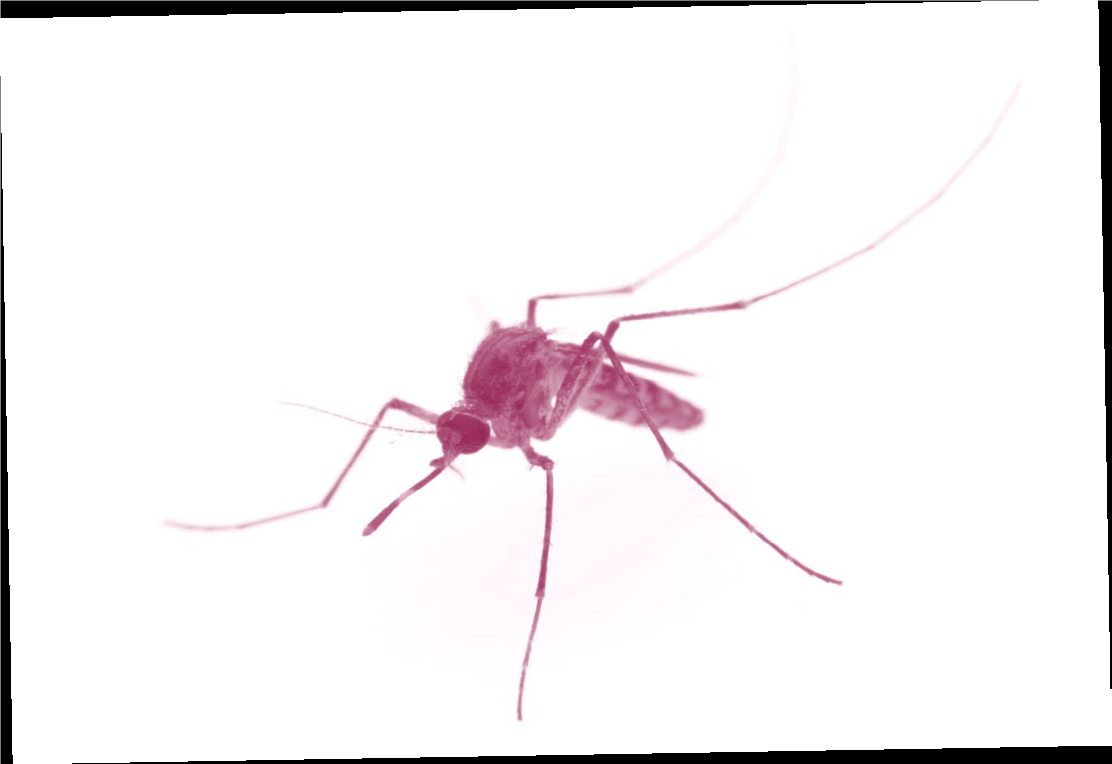 Are mosquitoes attracted to light?