He hates mosquitoes, actually. Even now, after studying their flight behaviour in detail for four years, and graduating recently with a PhD with distinction. Antoine Cribellier, a biomechanics specialist at WUR, swats them without remorse – although he does admit to finding them a bit more interesting nowadays. Because of their flying behaviour.

Ever since he started studying the spiralling flight of a maple seed at secondary school, Cribellier has been fascinated by biomechanics. That led him to study physics, which eventually led him to Wageningen and Florian Muijres’ group. Muijres has been unravelling the mosquito’s flight for years, using high-speed cameras. A considerable body of knowledge on this has already been amassed.

This fundamental knowledge has its practical applications too. The better we understand the mosquito, the better we are able to fight it. By designing better traps, for instance. Cribellier therefore focused on the flight patterns of mosquitoes as they approach a trap and (all too often) escape it. This yielded not only a better trap and a company but also a PhD with distinction.

Mosquitoes are attracted to the CO2 we exhale and to the odours we emit. ‘They only start to use visual clues when they are a few metres away,’ Cribellier explains. ‘This includes mosquitoes that hunt at night, such as the malaria mosquito. It is seldom totally dark at night. There is often some moonlight or artificial light. When they are just one metre away, they also use humidity and warmth to identify a landing spot on their prey.’

And that is where Cribellier’s work starts. He studied the behaviour of mosquitoes around their ‘human’ host – in this case actually the Suna mosquito trap. Functionally, this trap resembles a human. Around its cone-shaped edge, the trap emits a mixture of CO2 and the scent of humans. An airflow in the opposite direction inside the cone subsequently sucks in the mosquito, much like a vacuum cleaner. The trap was designed five years ago in collaboration with Wageningen entomologists. An extensive field study on the Kenyan island of Rusinga proved its efficacy in the fight against malaria.

In Cribellier’s experiments, a suspended Suna trap caught eight per cent of the released mosquitoes. This is increased to 30 per cent if you place the trap upside-down in a standing position. How is this possible? The standing trap attracts more mosquitoes, Cribellier says. ‘This could be because of the way the scent spreads, or because the standing trap is visually more attractive.’ Whatever the case, many mosquitoes were still able to escape. So there was room for improvement.

In collaboration with industrial designer Henry Fairbairn of Delft University of Technology, Cribellier designed an improved model that has now been put into production by the start-up company PreMal under the name M-tego. The M-tego simulates a human host even better by emitting humidity and warmth. The design has been updated too, with excellent results. Cribellier: ‘Even without the added warmth and humidity, nearly three times more mosquitoes were trapped. And, with these added signals, it catches nearly five times as many as the old model. Video recordings show that the mosquitoes are attracted to the trap’s edges more effectively and remain there longer. The trap appears to be more attractive and therefore more effective.’

Cribellier went on to focus on the role of the airflow in the trap. Could it be that it triggers an escape? To find out, he designed a nifty device that could be considered the pinnacle of his research: the mechanical fly swatter. The contraption looks like a transparent cylinder with a piston. The device functions much like a ‘hand’ that swats a mosquito that is released in the cylinder. A rapid infrared camera registers the mosquito’s attempts at escape at a speed of 12,500 frames per second. This enabled Cribellier to register countless escapes by both nocturnal and diurnal mosquitoes in darkness, twilight and full daylight.

Analysis of the mosquito movements and the induced airflow led to interesting discoveries. ‘The two types of mosquitoes use the visual and airflow signals differently. Nocturnal mosquitoes rely more on their flight behaviour than their sight, while diurnal mosquitoes do the exact opposite: they escape more frequently the brighter it is.’ Not surprisingly, mosquitoes see less in the dark than in daylight. In their attempts to escape, mosquitoes use the airflow generated by the attack. The flow doesn’t just push them away, it also triggers an active reaction. Cribellier: ‘About 40 per cent is passive surfing, but 60 per cent of the movement is generated by the mosquito itself. During its escape, you can clearly see an increase in velocity away from the “hand”.’

‘So, if you swat a mosquito, you are actually helping it escape’, Cribellier concludes. ‘And this is not even all that surprising; there is a reason why a fly-swatter has a meshed surface. This is to limit the displacement of air.’ In the current state of research, it is not easy to apply this knowledge. ‘It is hard to drum up ideas that make use of the airflow. But we gain something by knowing that the airflow plays such an important role in the escape.’ 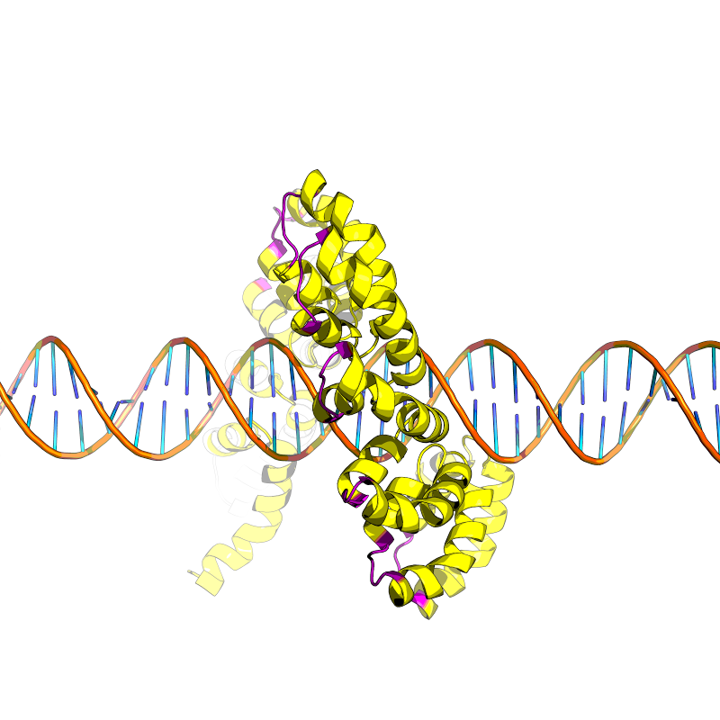 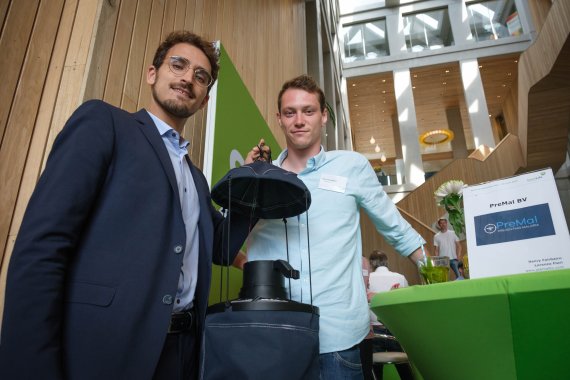