The farmers in the north-eastern region of India mainly grow rice and wheat for the country’s growing urban population. The introduction of artificial fertilisers, pesticides and irrigation has contributed to increased production since the sixties of the last century. Inefficient use thereof, however, causes water pollution, decreasing soil fertility and declining groundwater levels.

The question is: how may these farmers produce sustainably? PhD candidate Roos de Adelhart Toorop selected the best farmers, the so-called ‘positive deviants’. To this end, she assessed 43 businesses on four factors: profit, (low) water usage, soil quality and nutrient value (in calories) of their produce. Six farmers stood out.

De Adelhart Toorop went on to analyse what these farmers had in common. This showed that these farmers grew little rice, had many cows and buffalo and grew crops year-round. It is this combination that appears critical. ‘The cultivation of rice requires a lot of water’, she explains. ‘Cattle provides a high nutrient value and fertiliser with relatively little water. Most farmers grow wheat in the spring and rice in the fall, leaving their acres barren in the summer. The best farmers also grew crops in the summer, such as vegetables, sorghum and yams.’

The 43 farmers in her region held between 0.3 and 2 hectares of land each on average. The best farmers also grew wheat and rice for subsistence purposes. They use far fewer inputs (‘resources’ such as artificial fertilisers, pesticides, water and energy) than the farmers that cultivate a lot of wheat and rice. The six best farmers also include small businesses with intensive production. Read the publication here.

Roos de Adelhart Toorop is to obtain her PhD on 12 October in Farming Systems Ecology. 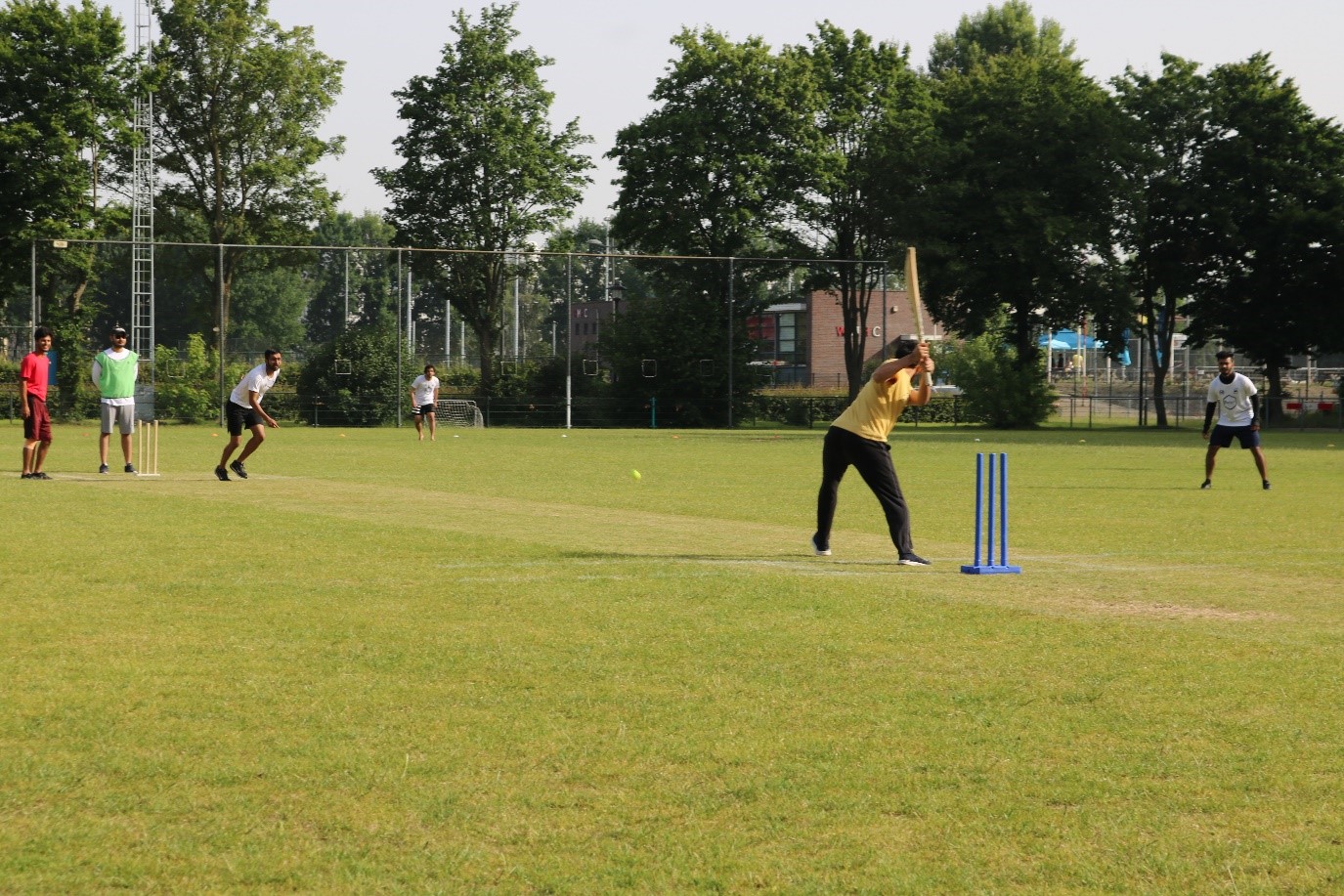 A new beginning of cricket in Wageningen 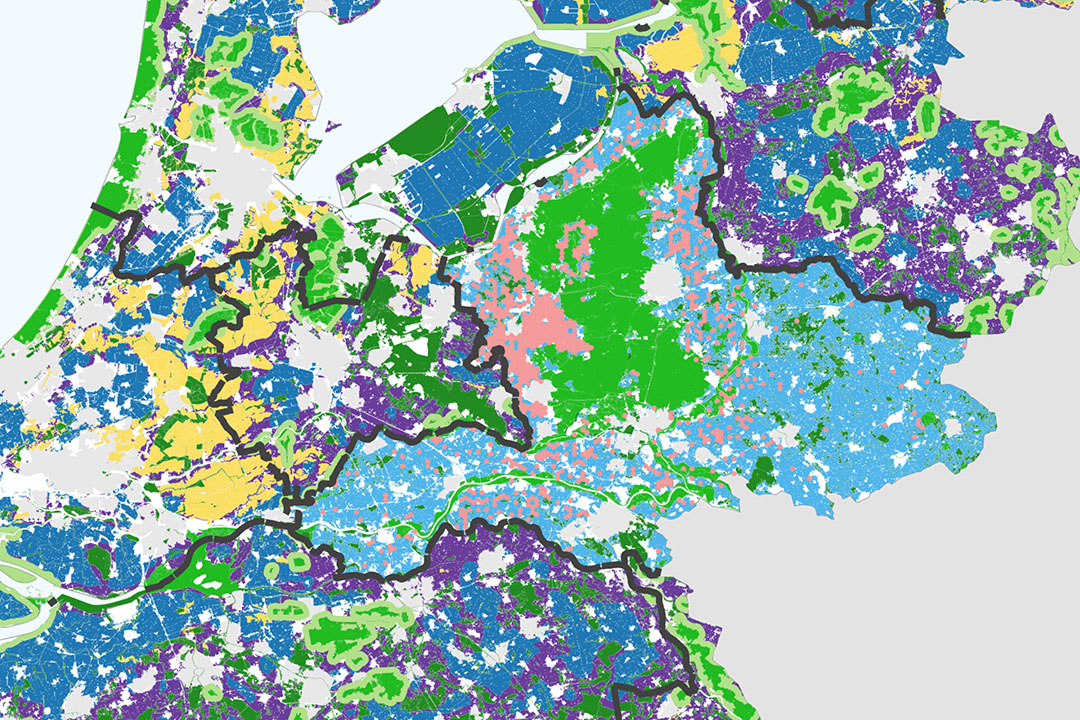 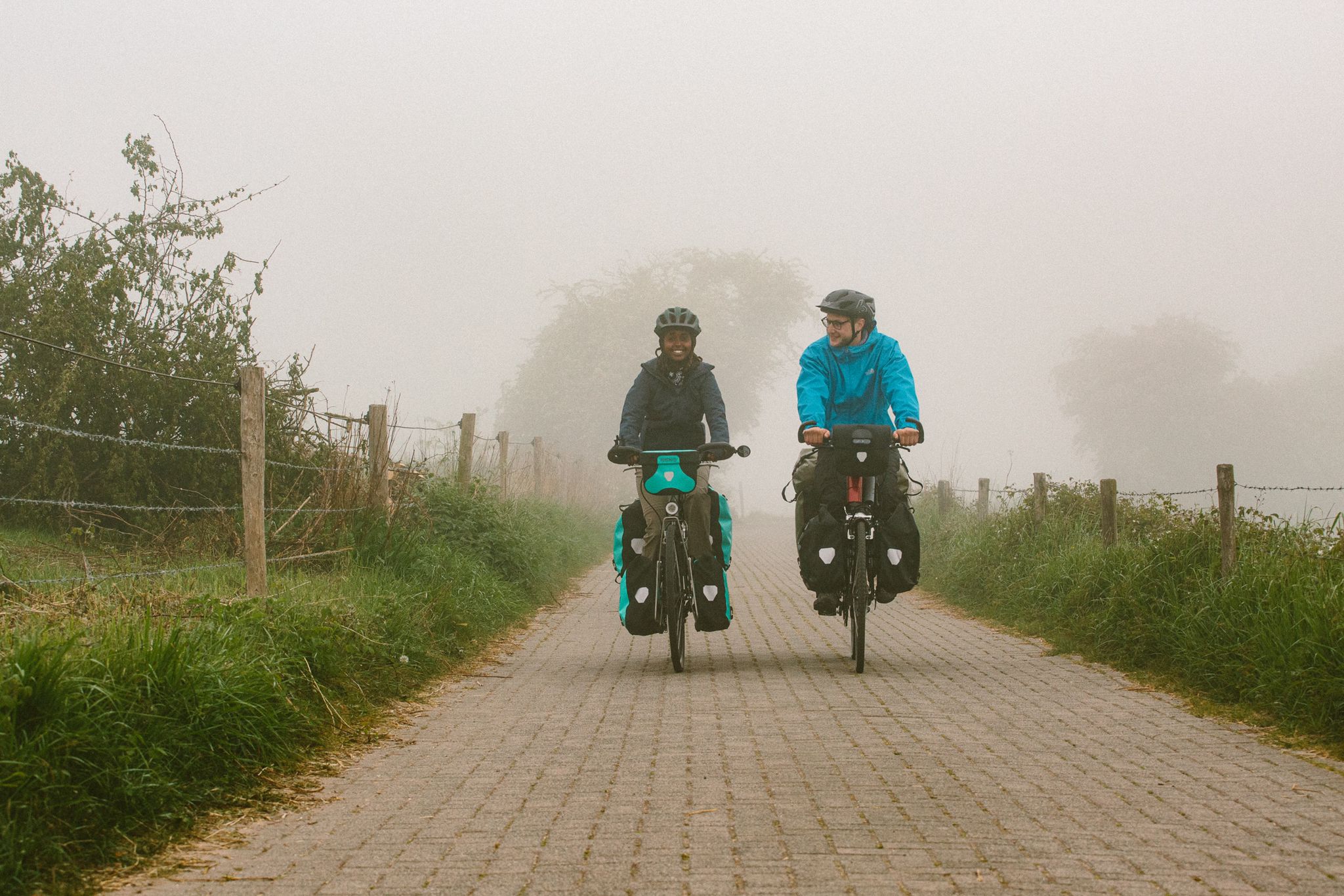