The third edition of the Urban Greenhouse Challenge is to commence on 3 November. Registration is open a little longer, until 14 November. In this edition, there is an additional focus on the social impact of the designs.

Student teams design an urban farm during the competition. After Amsterdam and Dongguan (China), the assignment is now to design a plan for the East Capitol Urban Farm in the United States capital Washington D.C. The farm is to be situated in a neighbourhood with complex issues such as poverty, unemployment, and poor access to decent education, health care and affordable healthy food. Hence, the participants must pay particular attention to the expected social impact of their plans.

This third edition of the challenge has been organised in collaboration with the University of the District of Columbia, says Marta Eggers (WUR Student Challenges project leader). ‘A public university involved in many projects directed at improving their environment. They have set up four Food Hub projects in disadvantaged neighbourhoods, for example. One of these projects is the location for the challenge.’

The challenge is made up of three rounds. In the first round, the student teams draft a general outline. The jury then selects twenty teams that qualify for the next round. In round two, the plans are further detailed with a focus on production systems, sustainable building methods, the business model, etc. The ten best ideas qualify to pitch their idea in the finals on 29 June.

Participating teams are linked to students at the University of Columbia. ‘They take on the role of coaches’, Eggers explains. There is also an online tour of the location, during which the student teams can interact and discuss with residents of the neighbourhood and experts from Washington D.C.

As with the previous editions, students from around the globe can participate. ‘We have teams Africa, Australia and Thailand for the first time this year, so we are reaching a new audience’, says Eggers.

Registration for the Urban Greenhouse Challenge is open to and including 14 November through urbangreenhousechallenge.nl. 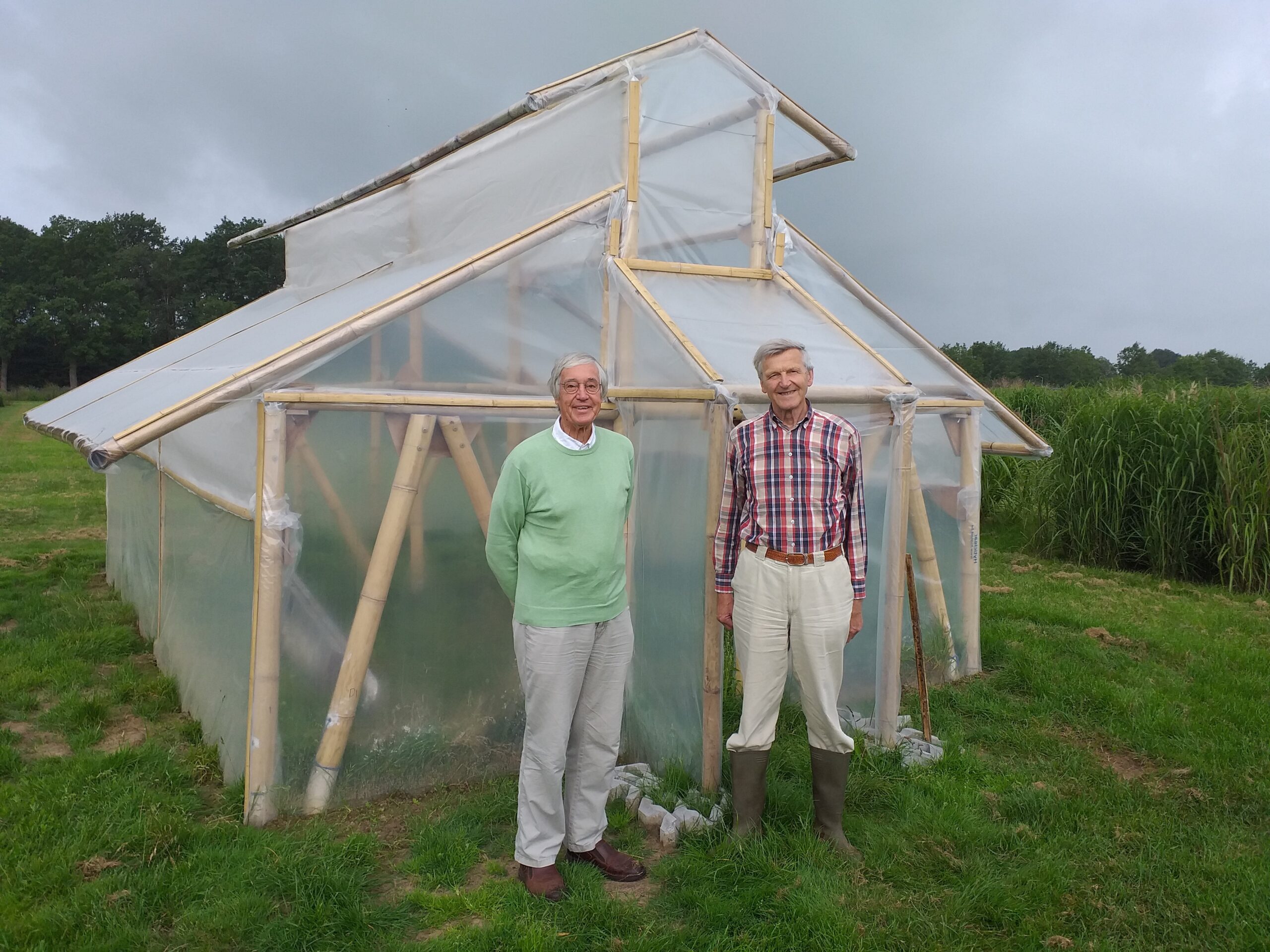 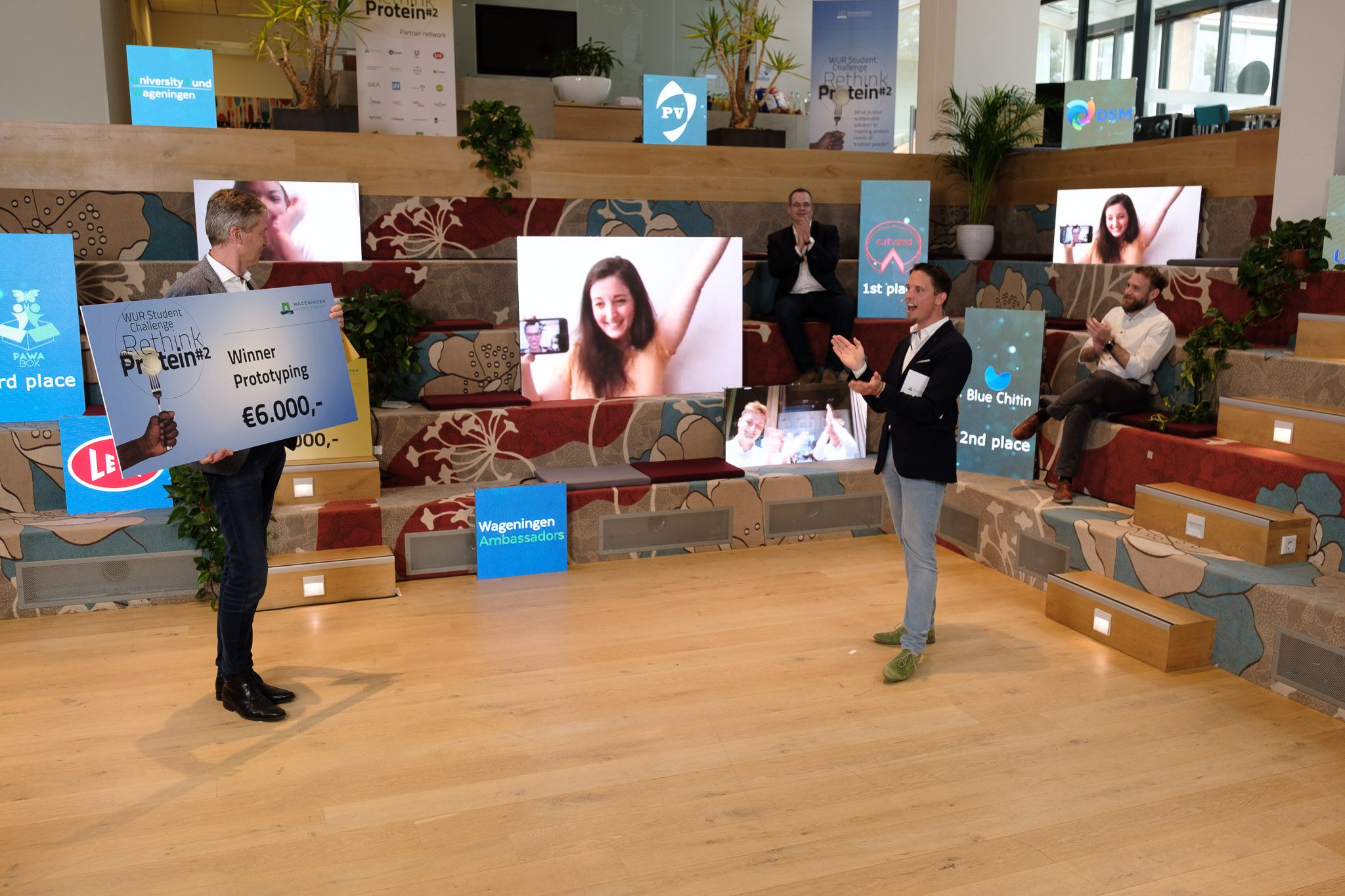 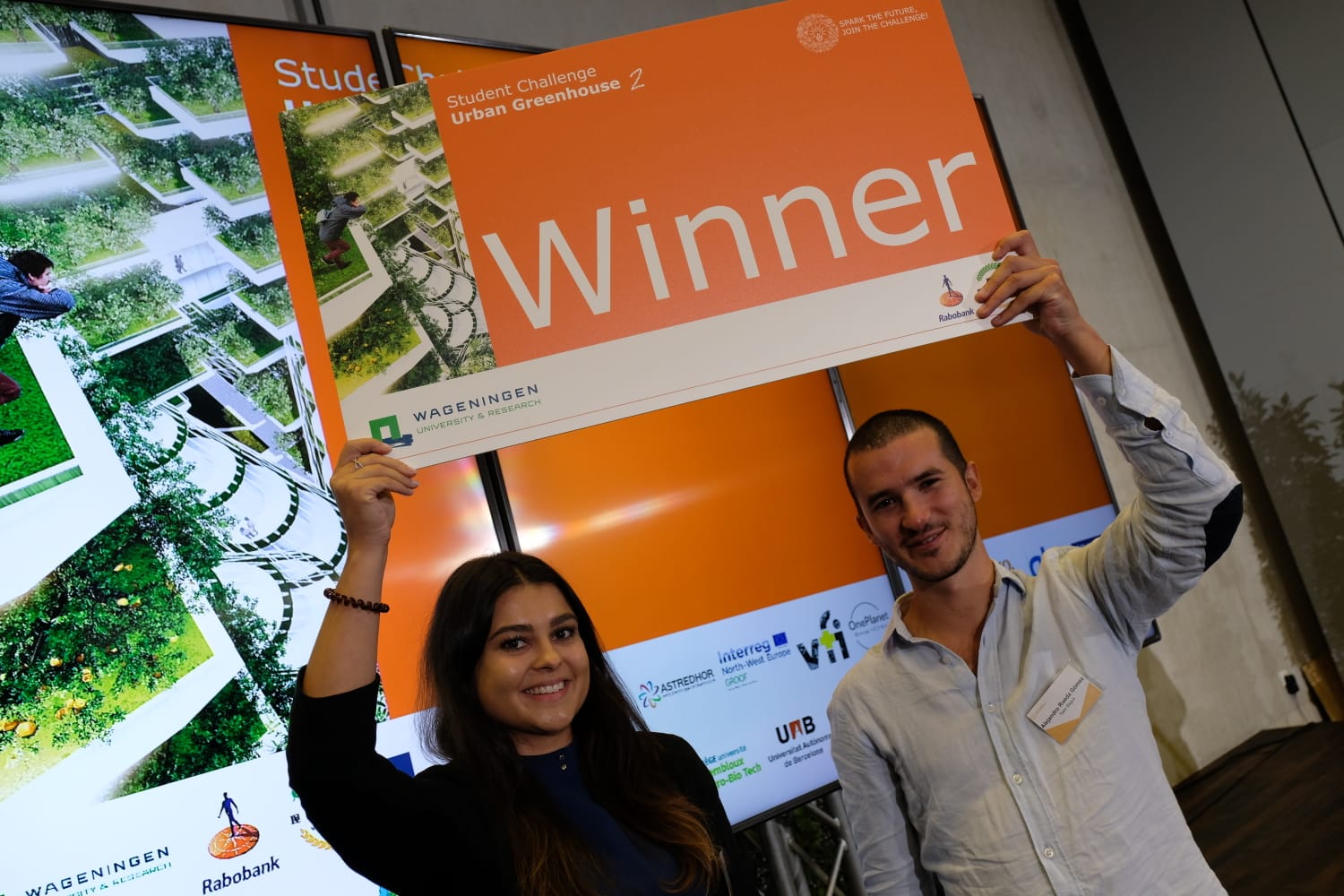