Why has economic development in Africa lagged behind that of the rest of the world for the past 50 years? The Wageningen historian Ewout Frankema has been doing research into this question. ‘Regional integration is the key to success.’

There are big differences between African countries, but we can nevertheless make some generalizations about their sluggish economic development, says Ewout Frankema, professor of Rural and Environmental History at Wageningen. ‘It seems as though African economies do not boost each other. There are no dynamics that enable them to benefit from each other.’

And that is something that has happened in the past century in other parts of the world. The formation of the European Union, for example, was crucial for the fast increase in trade and the movement of capital between European countries after World War Two. The poorer European countries benefitted from this in particular. A similar process took place in Asia, led by ambitious economies such as Japan and China. Frankema: ‘Even countries in Southeast Asia that suffered from long-term dictatorships and were economically isolated started to grow once they opened up to regional integration.’

But why didn’t a similar process of regional integration come about in Africa? In 2012, Frankema received a Vidi grant from the Dutch Research Council (NWO) to answer this question. Last month he received a further grant, a Vici (1.5 million euros), to explain the massive difference in development between Africa and Southeast Asia since 1970.

After independence, a lot of “foreigners” were kicked out. That was not good for trade and development

How do you assess regional development?

‘I start by looking at the trade between countries. It is striking that African countries export less than 10 per cent of their products to their neighbouring countries, which is extremely low. The figure in Asia is 50 per cent on average. Secondly, I look at capital flows, meaning the investments in the economy. Where do they come from and which sectors are invested in? And thirdly, I have a look at long-term migration patterns, an enormously underestimated factor. In Southeast Asia, from the mid-19th century there was mass labour migration out of China and India into tropical regions with a labour shortage. These settler communities did not have an easy time, but they brought knowledge with them and set up companies and commercial networks that were reinforced by their links with their fatherlands. Some of these communities now occupy key positions in the regional economy.’

Surely there were enterprising migrants in Africa too?

‘Migration in Africa was of a different kind. Around 1850, migration was often still part and parcel of the slave trade. In the colonial period there was a big increase in voluntary labour migration, but after independence a lot of “foreigners” were kicked out. Nigeria, for instance, deported an estimated three million people in the early 1980s. In Uganda and Tanzania, the Indian community, which occupied those key positions in the economy, was deported. That was not good for trade and development. We’ll be publishing a book about African migration shortly, outlining some of this migration history.’

Why is there so little trade among African countries?

‘In many cases, that regional trade was suppressed in the colonial period. Under colonial rule, African economies were led even further in the direction of export of minerals and tropical crops, and most of those products went to the colonizing country.’

But there was a lot of development aid after independence, wasn’t there?

‘We shouldn’t exaggerate the scale of that aid, much of which took the form of loans. After many African countries gained independence, there was a decade of optimism about the development of Africa. Many African leaders proclaimed the Pan-African ideal, the notion that everyone was equal, but that idea didn’t last long. One after the other, political leaders turned out to be autocrats. In countries where the opposition was suppressed and persecuted, people fled to the neighbouring country. That didn’t do relations between the countries any good, so the colonial borders became harder. To add to the problems, the new governments borrowed large sums of money at low interest, due to the surplus of oil dollars in the 1970s. But in the 1980s, interest rates went up, exchange rates dived, and most African countries got caught in a long-lasting debt crisis and were forced to implement neoliberal reforms.’

That extensive money-lending is a classic example of imperialism

Did that impede development?

‘Just at the point when the Green Revolution* in Africa should have been given a final impetus, the funding tap was turned off. Asian countries invested in agricultural development with better seeds and pesticides, and they subsidized the rural areas. Yet the emphasis in African countries, on the advice of Western policymakers, was on industrial development in the cities. That was a disaster for rural Africa. The market that was supposed to solve everything shifted towards large-scale food imports rather than enabling local farmers to feed the growing cities.’

*The Green Revolution is the major agricultural revolution that mainly took place in Asian agriculture between 1960 and 1980.

Are there African countries that could give the region a boost?

‘In Africa there are two large regional powerhouses: South Africa and Nigeria. But they hardly take on the role of economic leaders at all. South Africa doesn’t do so because it’s got too many internal problems due to its complex racial history. South Africa has the most industrialized economy in Africa, and has a highly developed service sector, but the poor black majority is wary of opening the economy up to labour migrants who will compete for jobs. So South Africa has closed its borders to labour migrants. It is hampered by the massive inequality there.’

‘Nigeria, Africa’s largest economy with its population of 200 million, has dragged its feet for a long time about signing the treaty for the African Continental Free Trade Area, which has been ratified by 44 African countries. The treaty is aimed at removing trade barriers and it could potentially provide a massive boost for regional trade. But it remains to be seen whether the treaty will lead to further diversification in African economies, so that their business model broadens out from the export of mining products and tropical crops.’

But the economy is growing in Africa.

‘The African economy has grown in the past 25 years, and relative poverty has gone down. But in absolute numbers, poverty has gone up because population growth in Africa outpacing the decline in relative poverty. At this rate, we are not going to manage to eradicate poverty in Africa by 2030. Africa needs a long period of fast growth such as China has had over the past 40 years.’

What is China’s influence on the African economy?

‘It is often compared with the European colonization of Africa, but that is not entirely correct. China is in Africa primarily for its own benefit, but it is not drawing new boundaries across the continent, or taxing anyone or pursuing a policy of mass forced labour, as the European colonialists did. But there are some parallels. The Chinese invest in roads and railways that lead to the seaports (just like in the colonial era), which benefits trade with China but not with neighbouring countries. What is more, China sends a lot of Chinese labourers to Africa, where they do jobs that Africans could have earned a living with. My biggest concern is the loans that China is offering African governments. That bill will have to be paid one day. I don’t rule out a new debt crisis in Africa. That extensive money-lending is a classic example of imperialism.’

Are there opportunities for Africa?

‘There are always opportunities. Now, for example, Africa can respond to the energy transition. Solar panels are a great solution for millions of rural households in Africa. And thanks to the digital revolution, Africans can more easily gain new knowledge and arrange their finances without being dependent on banks. Even the population growth offers new prospects: more people means more brainpower.’ 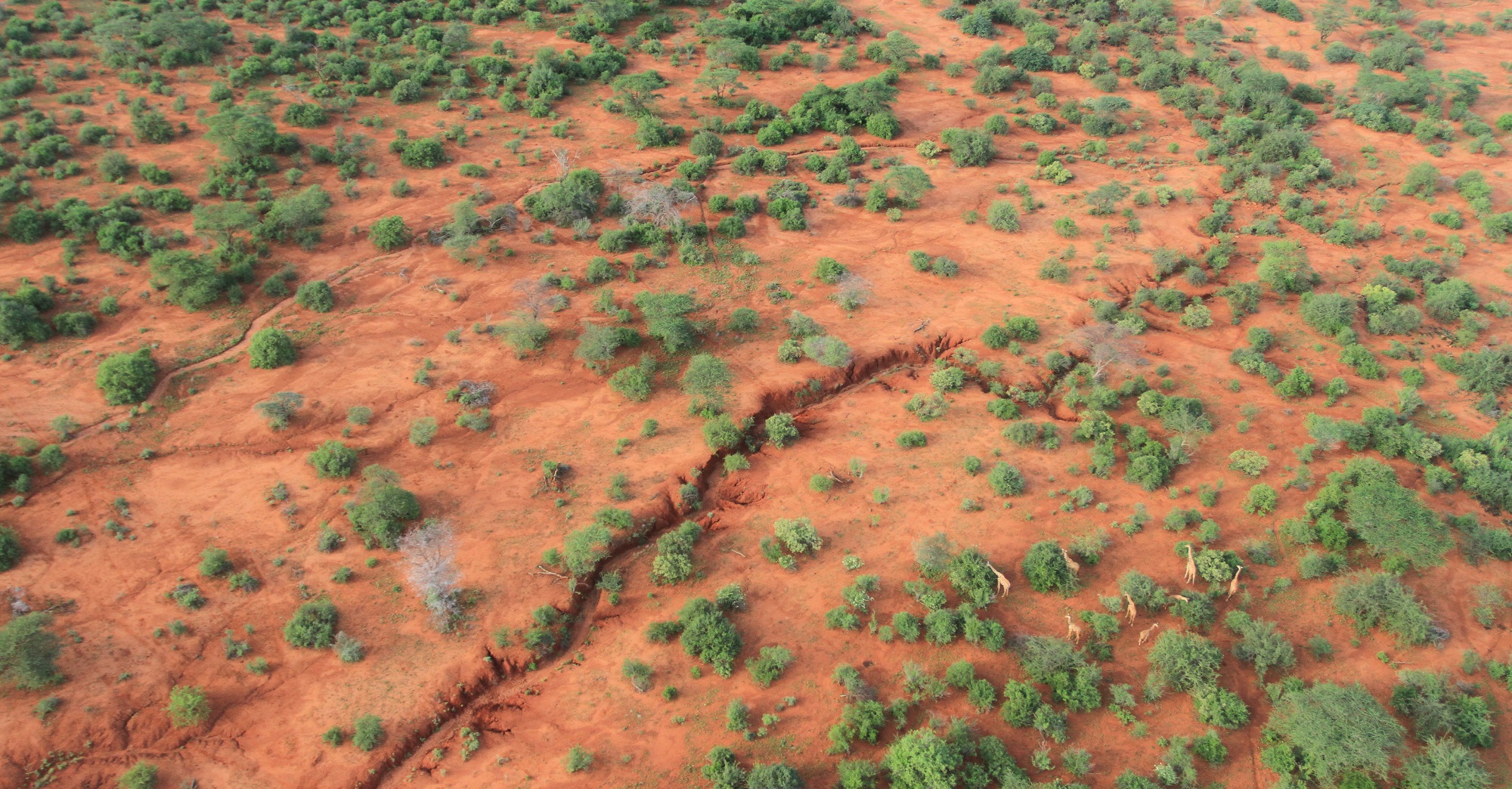 Spotting wildlife on the computer 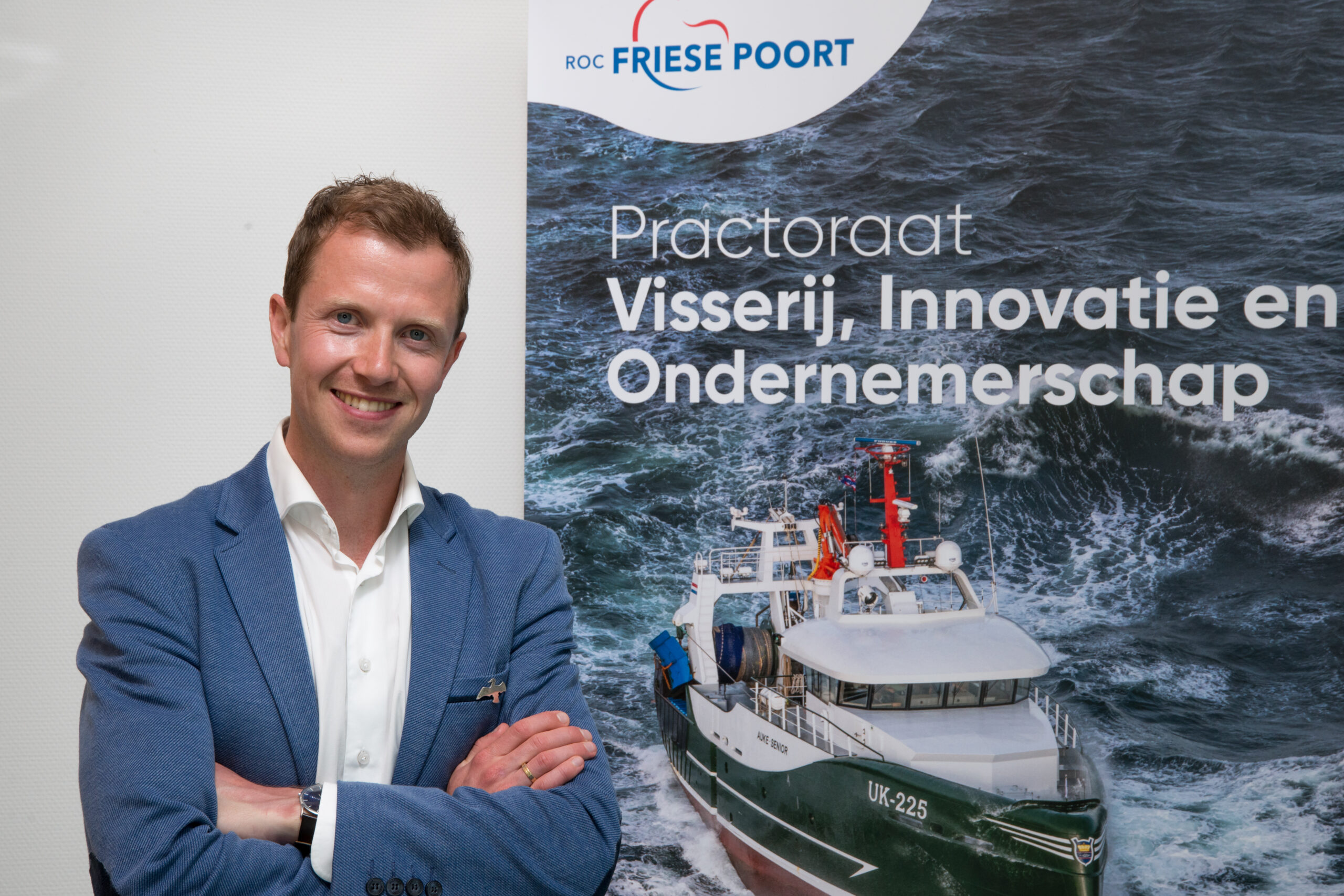 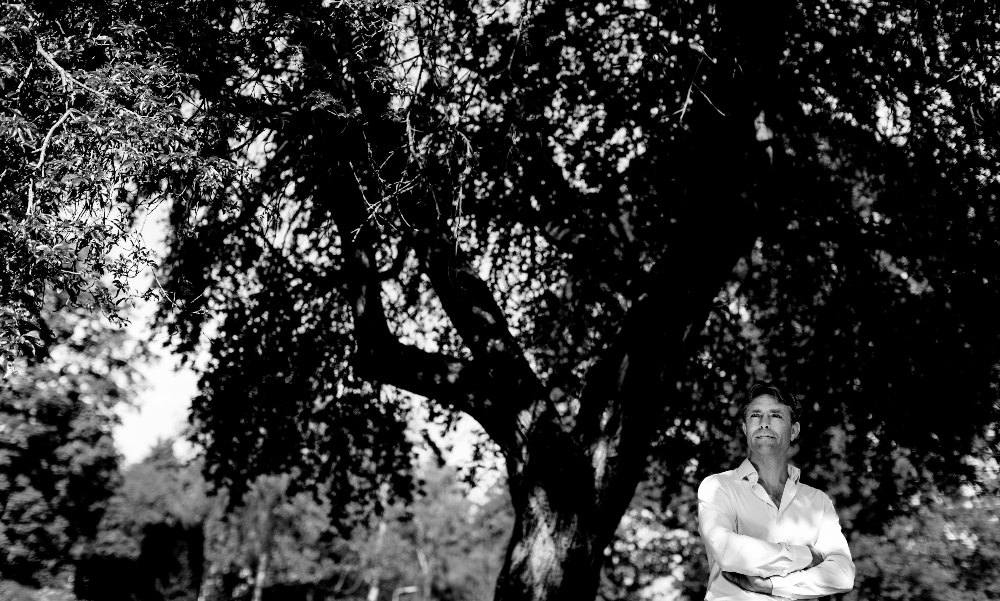 African economies hold each other back