WUR has dropped slightly on the Highly Cited, the citation ranking for scientists, this year. While 26 WUR scientists were featured on the list just a year ago, now, only 22 remain. There is a remarkable number of changes on the list. No less than 11 top-cited scientists featured on last year’s list have now disappeared from the ranking.

Among them are citation favourites such as microbiologist Willem de Vos (who has retired), environmental systems analyst Rudolf de Groot and the successful biochemist Dolf Weijers. The first female WUR scientist on the list in 2019, Saskia Keesstra, has dropped off the list. Het spot is now taken by newcomer soil physicist Esperanza Huerta Lwanga.

In addition to Huerta Lwanga, Harro Bouwmeester, Gerard Heuvelink, Laurens Klerkx, David Kleijn, Dik Mevius, and Hans van Meijl are new to the list. There are five women among WUR’s most cited scientists, the same number as last year. In percentages, their share increased from one-fifth to one-quarter. It must be noted, however, that aquatic ecologist Ellen Besseling and plant physiologist Harro Bouwmeester are no longer employed by WUR and that animal expert Dik Mevius has retired.

The majority (38 per cent) work at American universities. China ranks second at 16 per cent, followed by England (8 per cent). The Netherlands ranks 7th with 2.9 per cent (210 scientists), one step lower than last year. 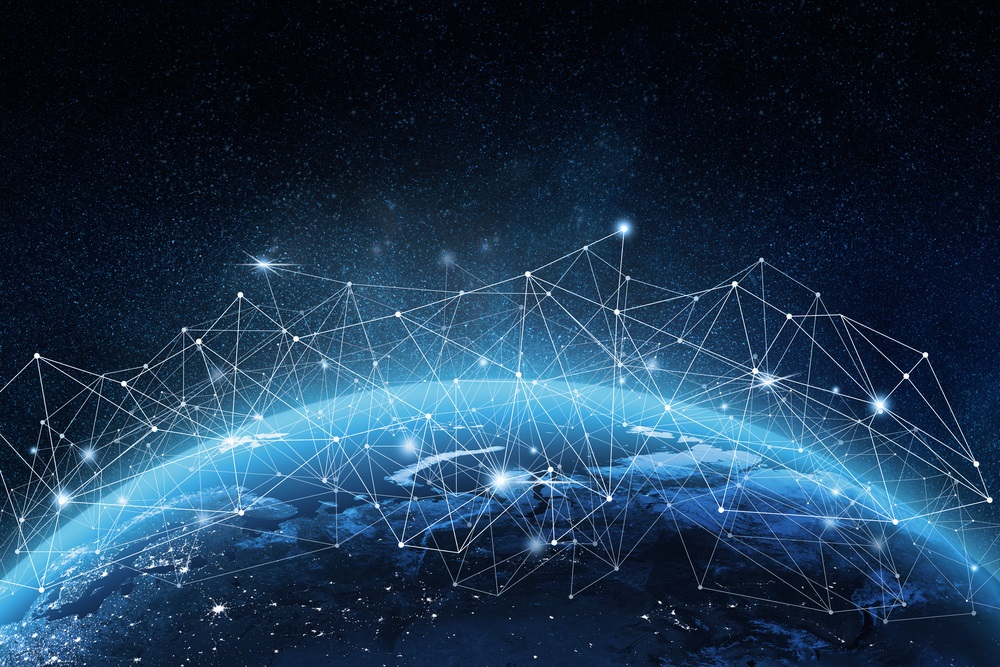 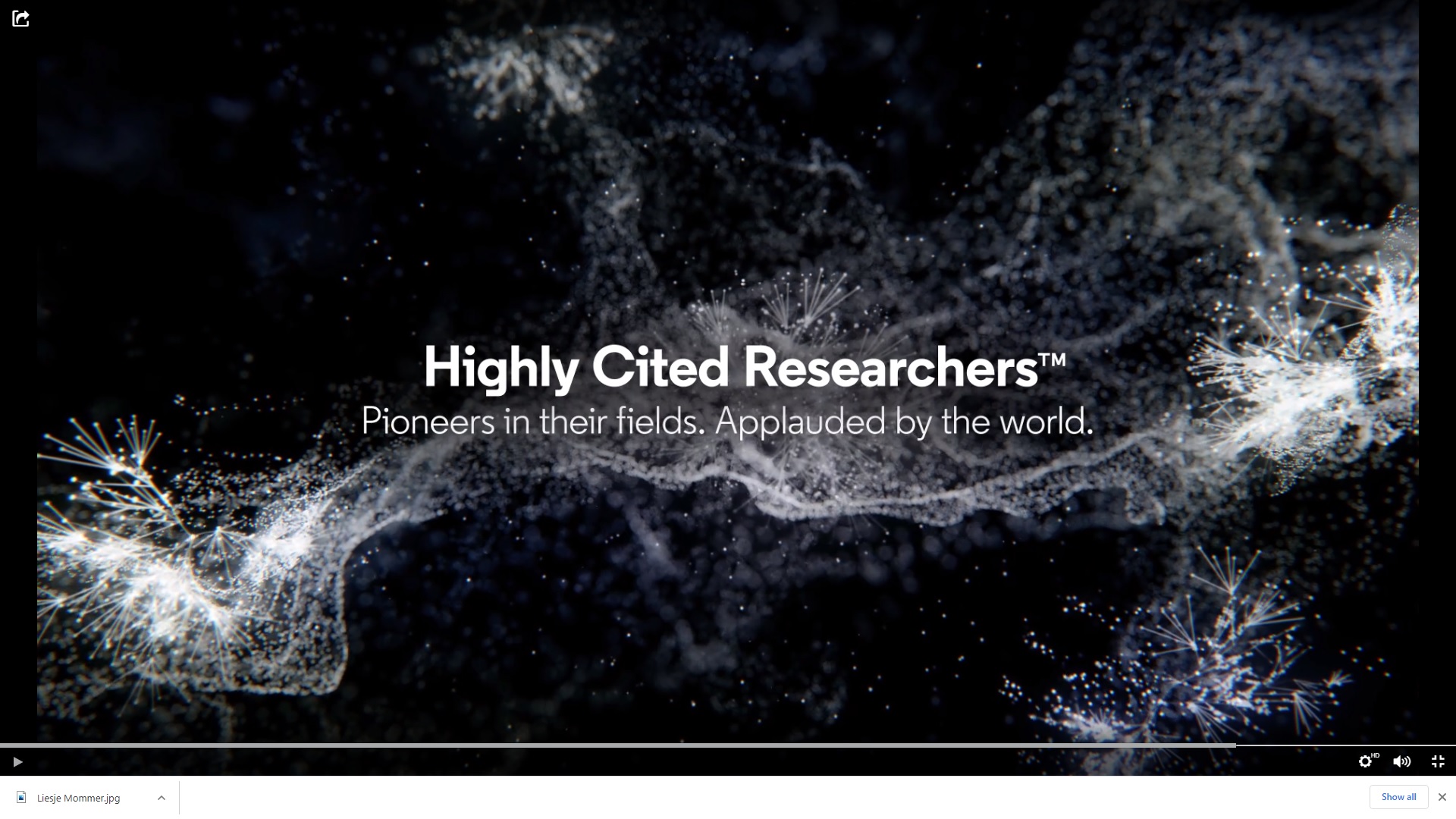 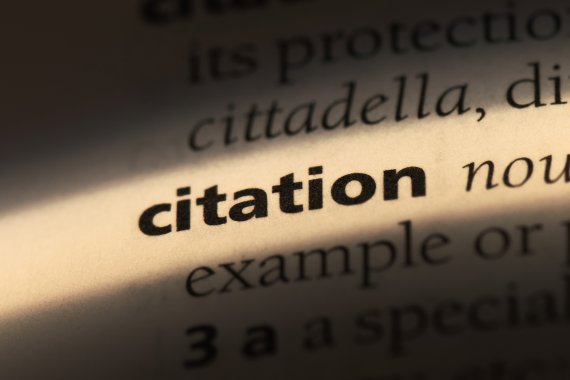