A year ago, customers in six Coop supermarkets were stimulated through a so-called nudge to make healthier food choices. Healthy products were presented at eye level and were easily accessible at ‘grab-level’. The experiment, which was conducted by Amsterdam UMC researchers, was not very successful. Media ran with the headlines that nudging was not an effective method. Emely de Vet (EV) and Merije van Rookhuijzen (MR), nudging researchers of the Consumers and Healthy Lifestyle group, have a more nuanced view.

EV: ‘The study is solid, but the conclusion that nudging fails is overreaching. It is based on a single study with only a few nudges in a very unhealthy environment. Eight out of ten products on offer in supermarkets are not part of the food pyramid. Measuring the effect of small nudges in a complex environment such as this is very difficult.’

A nudge is just a drop in the ocean, but it is still better than no drop at all

MR: ‘Moreover, one of the most effective nudges appears not to have been used: the default nudge, where the “standard” option is altered. For example, having water or diet soda as the standard on a menu or fruit as the standard dessert. Burger King in Switzerland changed the default in June. All burgers are vegetarian unless you specifically ask for a meat burger. Using the default nudge in a supermarket is more challenging.’

EV: ‘A healthy nudge never works on every location. Impulse purchases at the counter favour unhealthy snacks. Apples would not work there.’

EV: ‘The supply of unhealthy food should be addressed more structurally. A nudge is just a drop in the ocean, but it is still better than no drop at all.’

MR: ‘You might consider in what situations nudges might be helpful. I studied nudges in people’s homes. That is where most of the consumption occurs, and it is a more controlled environment than a supermarket. It showed that people are able to effectively nudge themselves by, for example, placing fruit at eye-level in their fridge or on their desk.’ 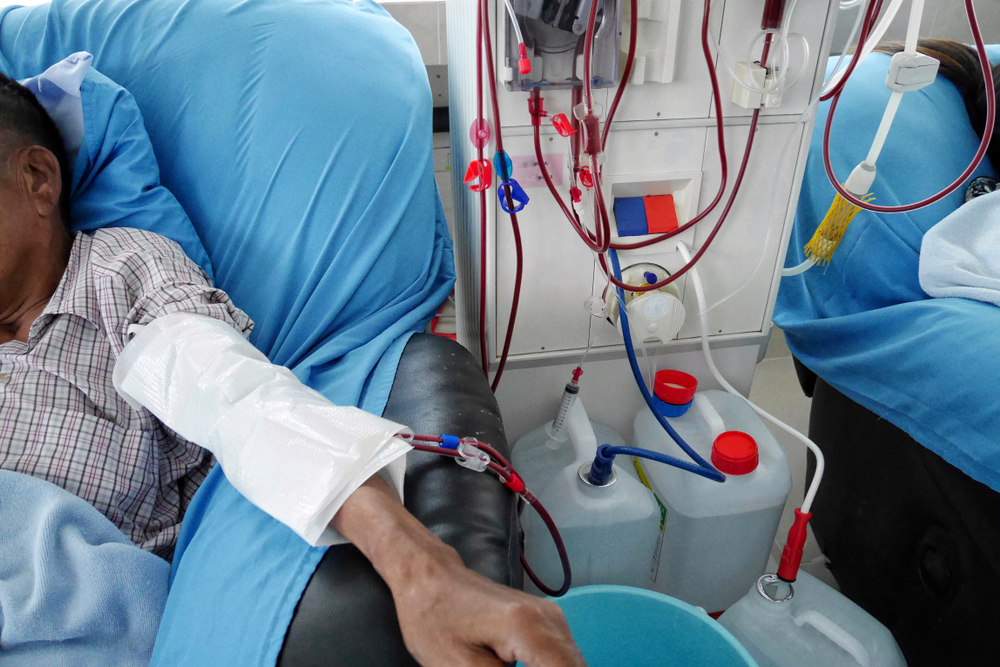 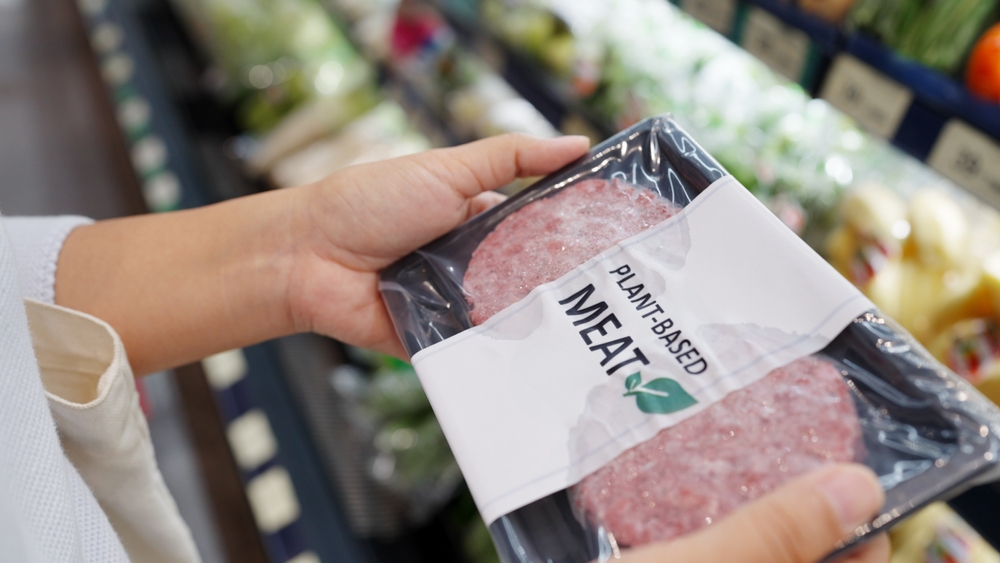 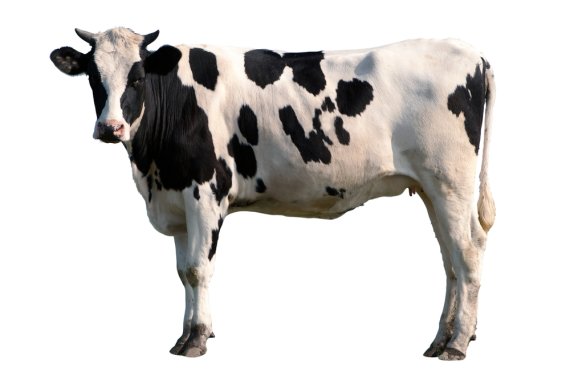