It is mainly the pre-university scholars that delay starting their university education, most likely because they await the implementation of the basic grant. Wageningen also has a reduced influx of first-year students.

Pre-university middle-school scholars are mainly responsible for this drop. Generally, some 70 to 75 per cent of these scholars enrol at a university. This year, that percentage was 66.7%. Some of the pre-university scholars will likely take a gap year because they will be able to benefit from the basic student grant from September 2023, which has not yet been made available this year. Enrolling a year later also means an extra year of the student grant.

Students are also suspected of increasingly opting for a gap year after completing their bachelor’s, as the masters’ also show a slight decline in the number of enrolments: 124 thousand, as opposed to 128 thousand last year. The numbers are not yet definitive. Official data are generally released in February and may divert slightly from the numbers presented today due to various corrections.

In Wageningen, the influx in the bachelor programmes has dropped for the second consecutive year, says data analyst Geertje Braat of Education and Student Affairs. ‘In 2020, we recorded a significant increase in the number of first-year bachelor students. Covid made taking a gap year far less attractive then. This was followed by a steep decline in 2021, which is repeated this year.’

Masters’ programmes in Wageningen have also enrolled fewer students than expected, says Braat. ‘This may be attributed to the delays incurred by our bachelor students during the covid pandemic. This has resulted in less internal advancement from bachelor programmes to master. We expect this to even out eventually.’

Due to the declining influx, the total number of students enrolled on 1 October also showed a (small) drop for the first time in years. In 2021, 13,153 students were enrolled. Now, there are 45 fewer, bringing the total to 13,108. 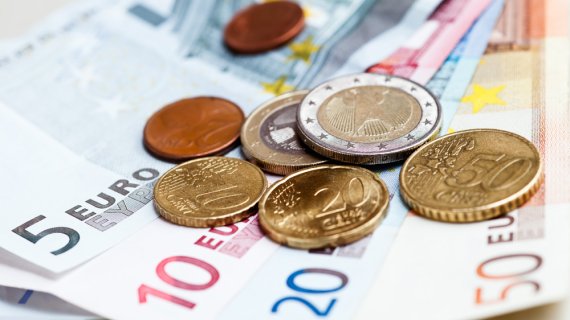 Higher grants for students living away from home