Wageningen University & Research ranks 59 in the Times Higher Education World Universities Ranking 2023, the prestigious ranking of 1800 universities around the world. Seven other Dutch universities occupy a spot in the top 100.

Wageningen is the best Dutch university in the Times Higher Education (THE) World University Rankings for the fourth consecutive year. WUR occupies the 59th spot, down from 53 last year. What reasons contributed to the lower ranking is difficult to say, according to information specialist Marleen Noomen. ‘That is always the question. Universities are not given access to the precise calculations behind the scores.’ The universities are ranked in five areas (education, publications and reputation, citations and impact, international students and contract research).

‘Wageningen has an increasingly robust reputation, in which our score increases each year,’ says Noomen. ‘But, this year, our citations, compared to the number of publications, scored lower. You cannot do much about that, as you have no control over the frequency with which your research is cited.’ The covid pandemic may have contributed to lower citation scores, Noomen speculates. The many publications on the pandemic may have led to an increased number of citations of research done at, for example, Chinese universities, while there is not much related to WUR’s domains. In the country ranking, China ranks fourth, and Australia and the Netherlands share the fifth spot.

Moreover, some 130 universities that were hitherto not part of the ranking were included this year, bringing the total number of universities to 1799. This may also cause a shift in the ranking compared to last year. The ranking method remains unaltered, although the THE organisation did submit additional questions this year. Noomen: ‘To the best of my knowledge, these have not yet been included in the calculations. The questions are related to, for example, the number of international internships, but due to the pandemic, that number was almost zero. That effect will have been felt by more universities.’ The additional questions may be included in the next edition of the ranking. 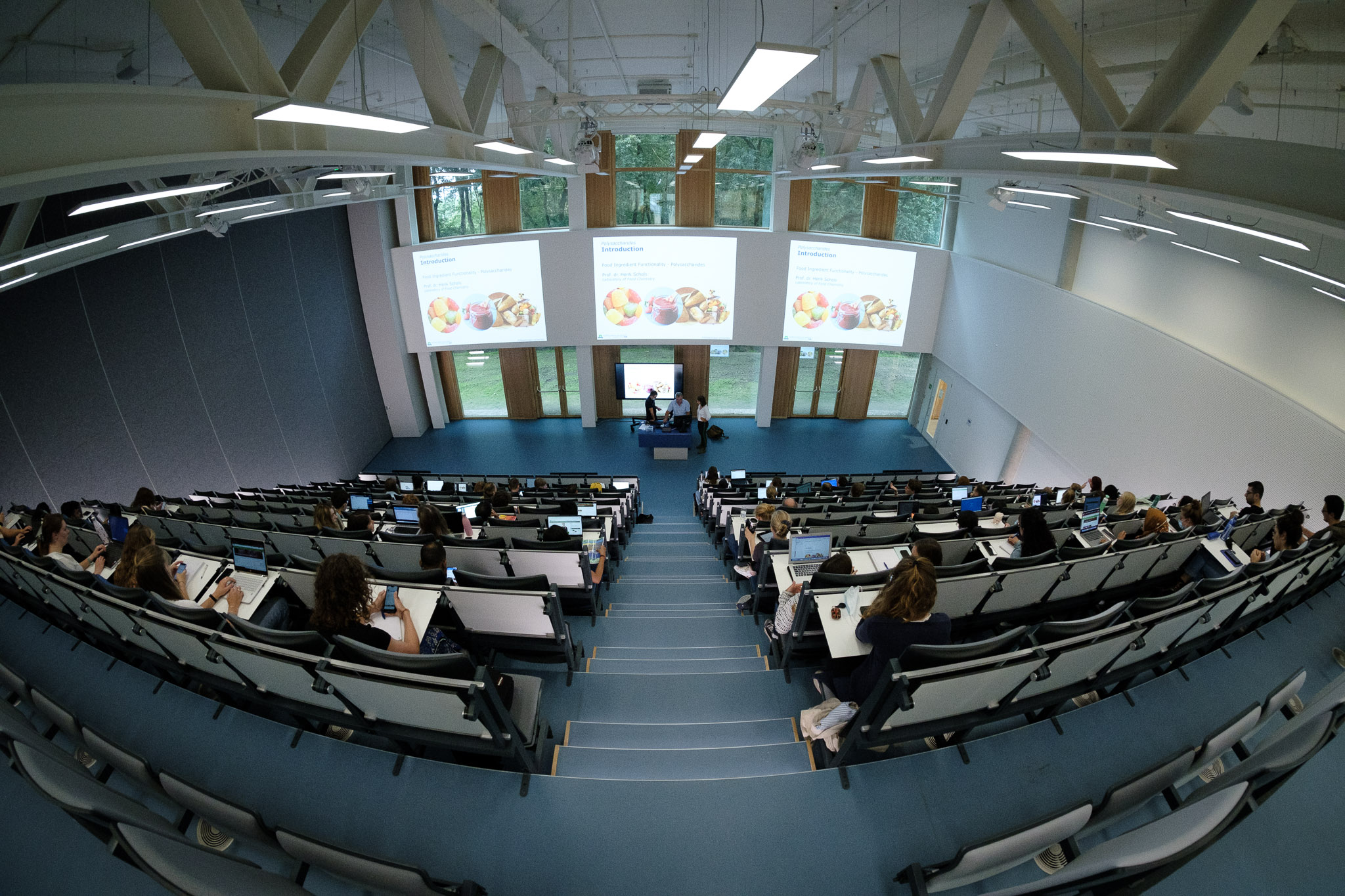 ‘Best employer’ says something but not everything