For PhD candidates, their thesis propositions are an opportunity to highlight their professional and personal convictions about science and society. In this feature they explain their most thought-provoking proposition. This time, a proposition from Antoine Karengera (Marine Animal Ecology), who defended his thesis on 7 September 2022.

‘Advancements in science are often met with more opposition than enthusiasm. Take vaccines, for example, or genetically modified food, or gene therapy. The debate takes place on TV or social media between politicians or communication experts, but scientists are side-lined. Communication specialists only focus on the positive side of science. I always talk about both sides of my research, not just the positive aspects or what my audience wants to hear. If scientists were supported in their communication, their discoveries and achievements would get a better reception from the general public.

‘I explained my research to people attending an open day at Wetsus, the water research institute in Leeuwarden where I did my PhD. I told them how I was using a little worm, a nematode, to measure water quality. Everyone understood that, and yet later someone asked me if tap water contained these worms. I realized I hadn’t communicated clearly enough. ‘If we encouraged researchers to publish each step of their research in a daily newspaper rather than in a scientific journal, I think there would be more public support for the eventual breakthrough. Otherwise the end result of the study comes as a shock. For example, RNA-based vaccines had been studied for years. When the pandemic came, they were quickly developed and used. A lot of people were worried because it seemed impossible that a reliable vaccine could be developed in such a short time. Apparently, people were not aware of the previous research.’ 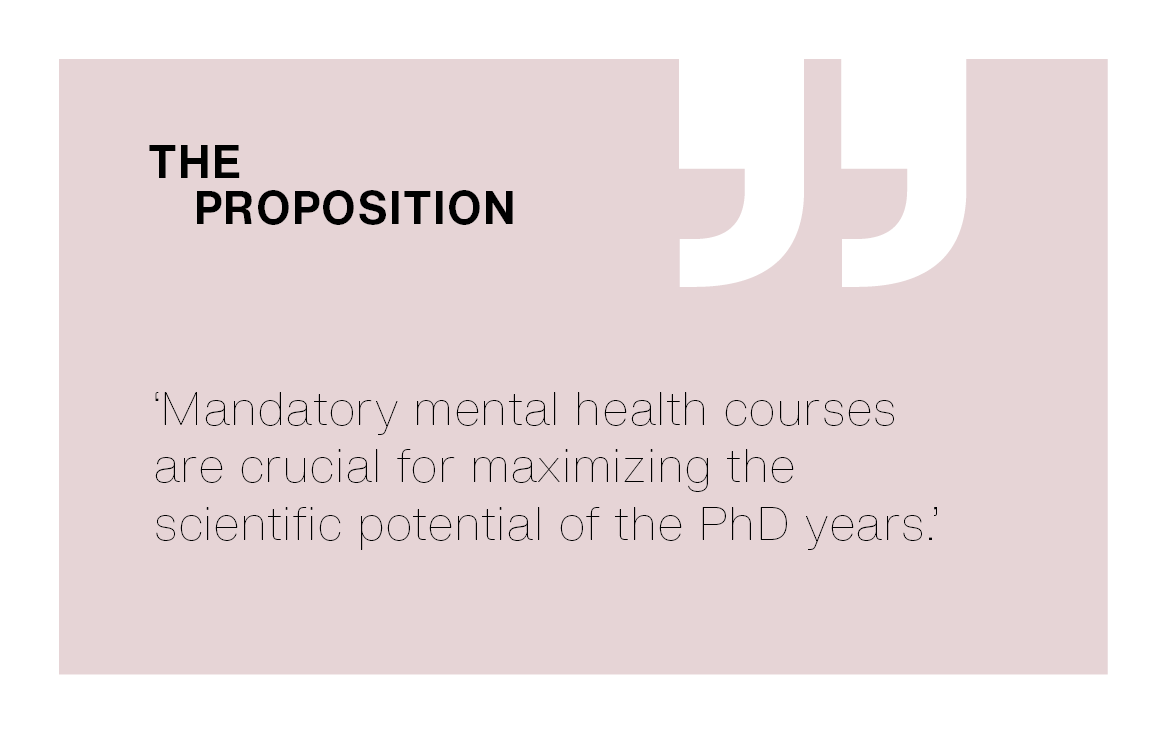 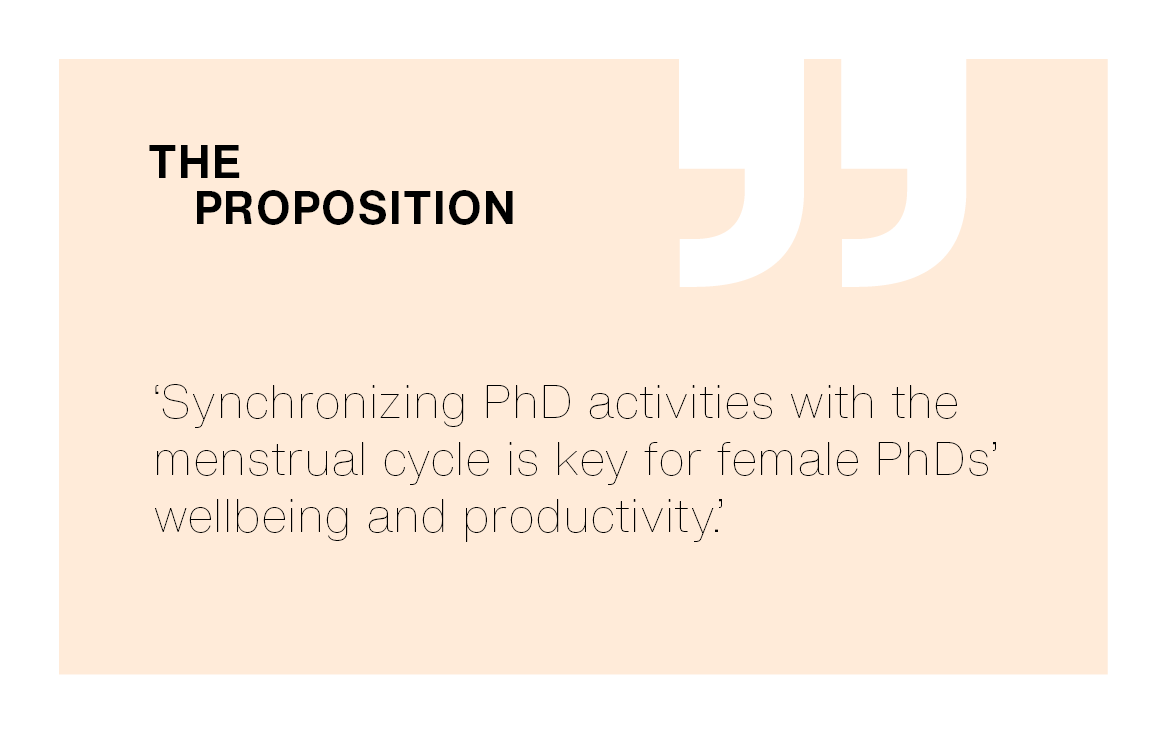 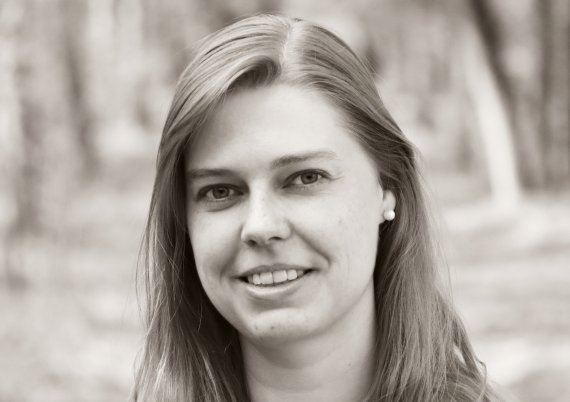