Some social student landlords are increasing their service fees; others have not yet taken this step. But, if energy prices continue to rise, tenants will have to pay more.

So far, the private landlords were the ones to pass on the energy price increase to their tenants. But some social student housing providers have now also taken this step. Vestide in Eindhoven, for example, increased the monthly advance by some thirty per cent as of 1 July. ‘Thus, they aim to prevent students from having to pay supplementary fees at the end of the year.’

But there are differences per housing corporation and even per complex. The SSH in Utrecht, for example, has long-term energy contracts for its properties that do not expire until the end of 2023. ‘Thus, part of our students remains unaffected by the increased energy prices’, a spokesperson states. Other student housing complexes are connected to city heating systems, for which the rates were already increased considerably this year. For these complexes, the advance payments for energy were ‘increased considerably’. For a small number of students, the increase will come into effect at the end of this year.

The country’s largest housing company, DUWO, will increase its service fees as of 1 January 2023, Folia reports. Tenants are expected to face an 80-euro increase in service fees, amounting to approximately one thousand euros per year, half of their tuition fees. Idealis (Wageningen, Ede) also expects to have to increase the service fees. The fees were increased by about ten euros per month this year, but an additional increase is incoming. ‘We will also implement higher fees as of 1 January’, the spokesperson warns. ‘How much precisely remains to be seen.’

Tenants renting from housing corporation Lieven de Key in Amsterdam are in luck for now. ‘We have long-term energy contracts for our students that run until the end of 2023 against low costs. We will not be increasing the service fees.’ SSH& (Nijmegen and Arnhem) will also refrain from increasing their advance payments, but tenants will receive notice this fall. ‘We want to send out tenants advance notice regarding their final bill for service fees this fall because the final bill will be sent out in July 2023.’

Nothing is certain: ‘we expect to learn the purchasing prices for 2023 in December of this year.’ SSH& hopes more clarity on government compensation for tenants will be provided on Princes’ Day. ‘That information will enable our tenants to save up for their final bill or increase their advance payment.’ Moreover, SSH& calls on the government to include students in the compensation provision offered by municipalities.

Director Jolan de Bie of umbrella organisation Kences, student housing providers aim to limit the increase in service fees as much as possible. ‘But if the increase in energy prices remains, there is no other option.’ She confirms that the increase will vary, depending on how well-isolated a house is and also whether or not students have private energy meters. ‘This is often the case for new studios, but many student rooms with shared facilities also have a shared energy bill.’ Students willing to economise by limiting their energy use see no benefit unless the neighbours follow suit. De Bie: ‘That is why we aim to install energy meters in these rooms as well so that students are stimulated to limit their energy use.’ 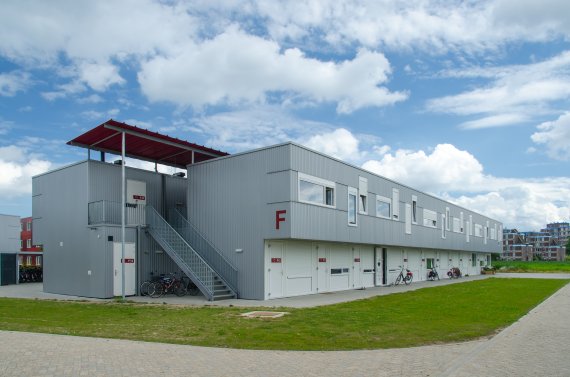 ‘Winter is coming, and we don’t want to be stuck in the cold’ 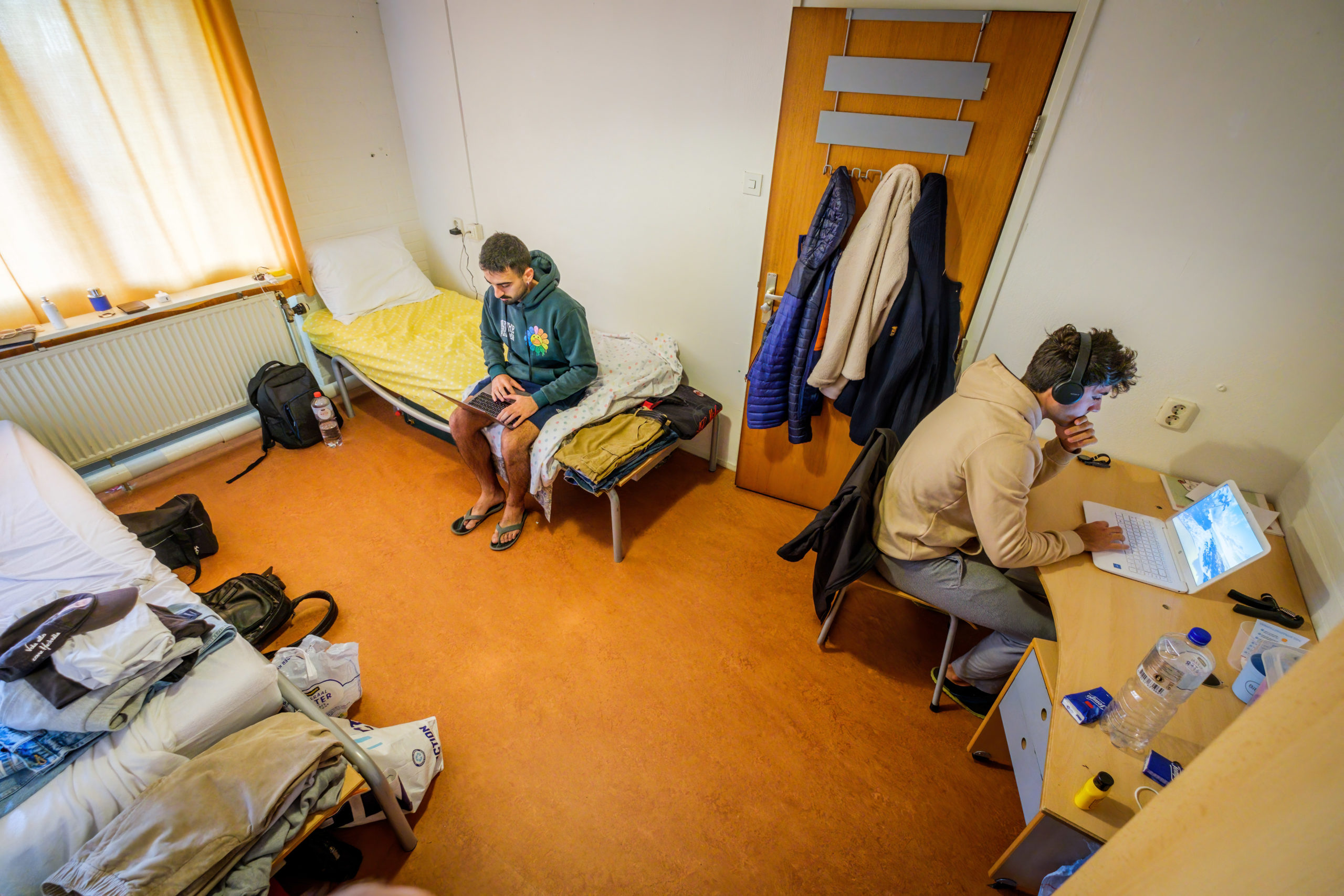 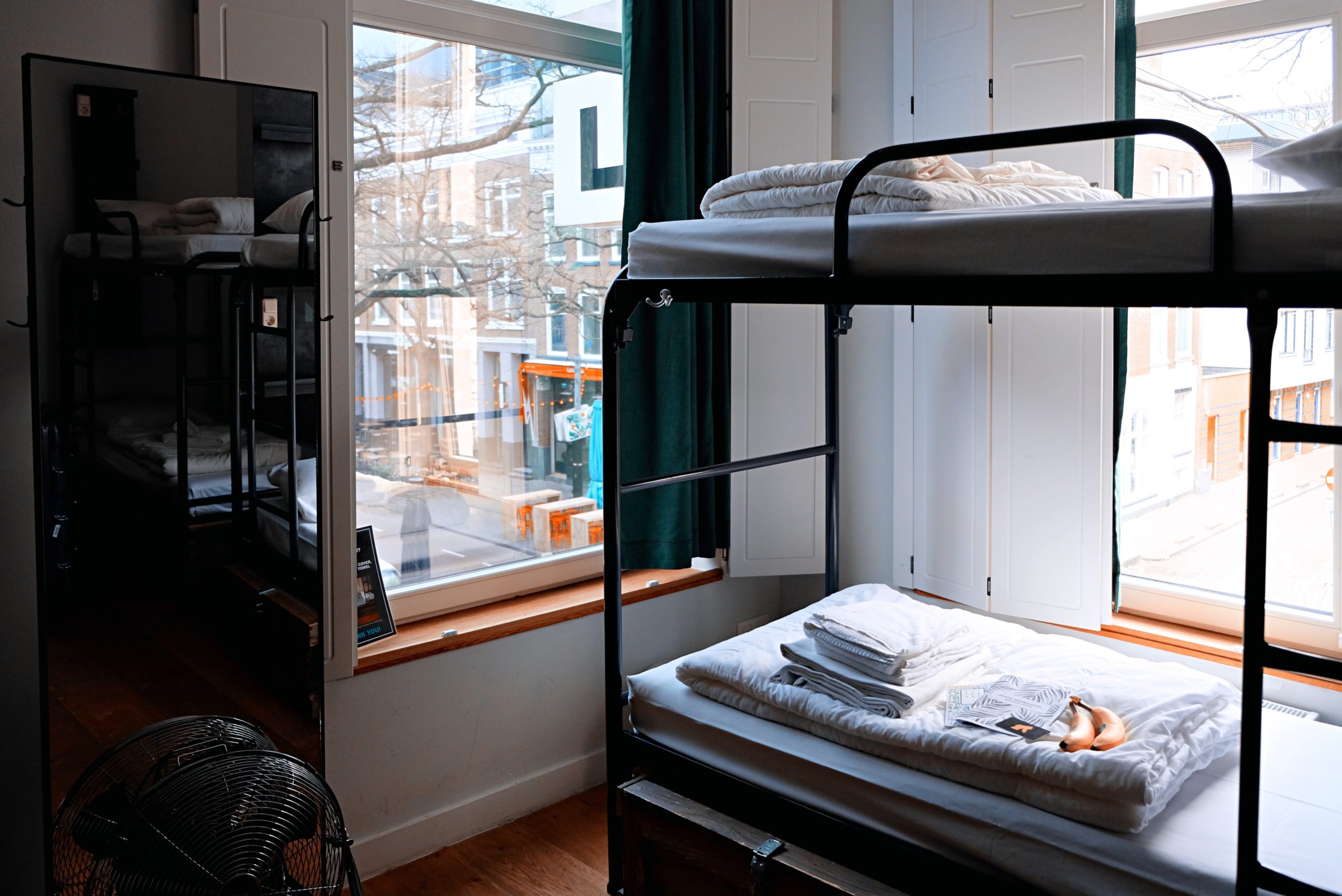 Experiment: two students to a room