The AID committee has had enough of the annual introduction days and makes a plea for a final week instead: the Annual Closing Days (ACD).

‘It’s the same story every year,’ says Maurits de Hond, chair of the AID committee. ‘In August, we go all out to welcome new students to the town and the university. That’s fine for those first-years but what’s in it for you when you’ve been here a while? You know the town back to front anyway.’

Then there is the fact that the number of old-timer students far outnumbers the AID students, as De Hond points out. ‘In this day and age you can’t justify preferential treatment for one group of students simply because they are new. We want to make AID an inclusive event. If we replace the introduction week for newcomers with a closing week for all students, everyone will be able to let their hair down at the end of the academic year.’

There are other advantages too, explains De Hond. ‘AID is often at the same time as Lowlands pop festival. That’s not handy, especially if you already had tickets. If we move AID to early July, we will be able to party in Wageningen and then again at Lowlands. Win-win.’

De Hond thinks new students will support the change. ‘Of course they will have to get used to the idea of finding their own way, but on the other hand they get a great party week in return.’

It should be noted that no decision has been taken yet on ACD. WUR’s President Houkje Sjeimovaara says in a statement that she is ‘open to a new format for AID’ but a ‘broader debate’ is needed first on the substance of the new event. ‘We will set up a working group to examine the AID committee’s proposal.’ The working group will meet weekly from September onwards, on Friday evenings in café Onder de Hazelaars. 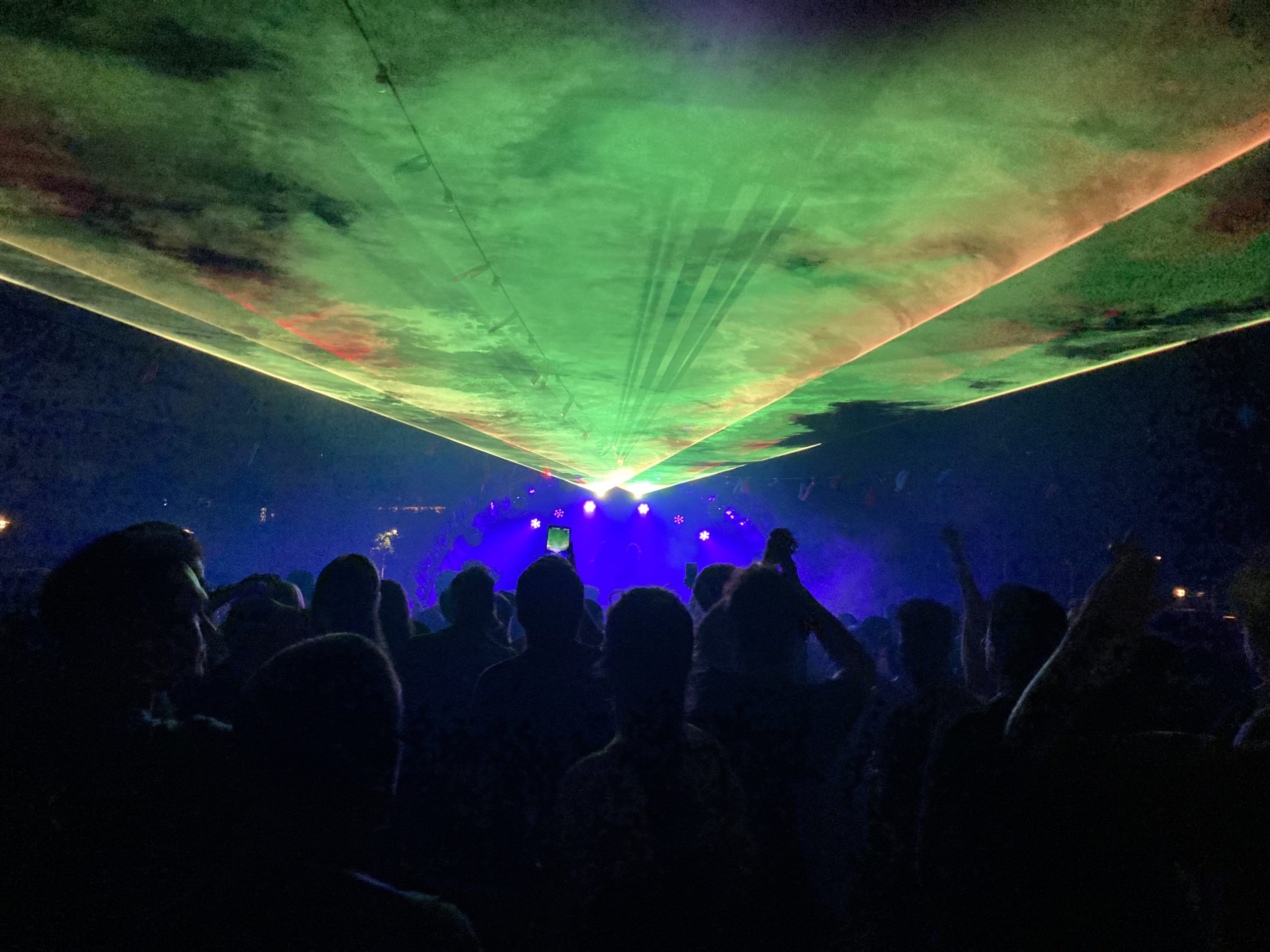 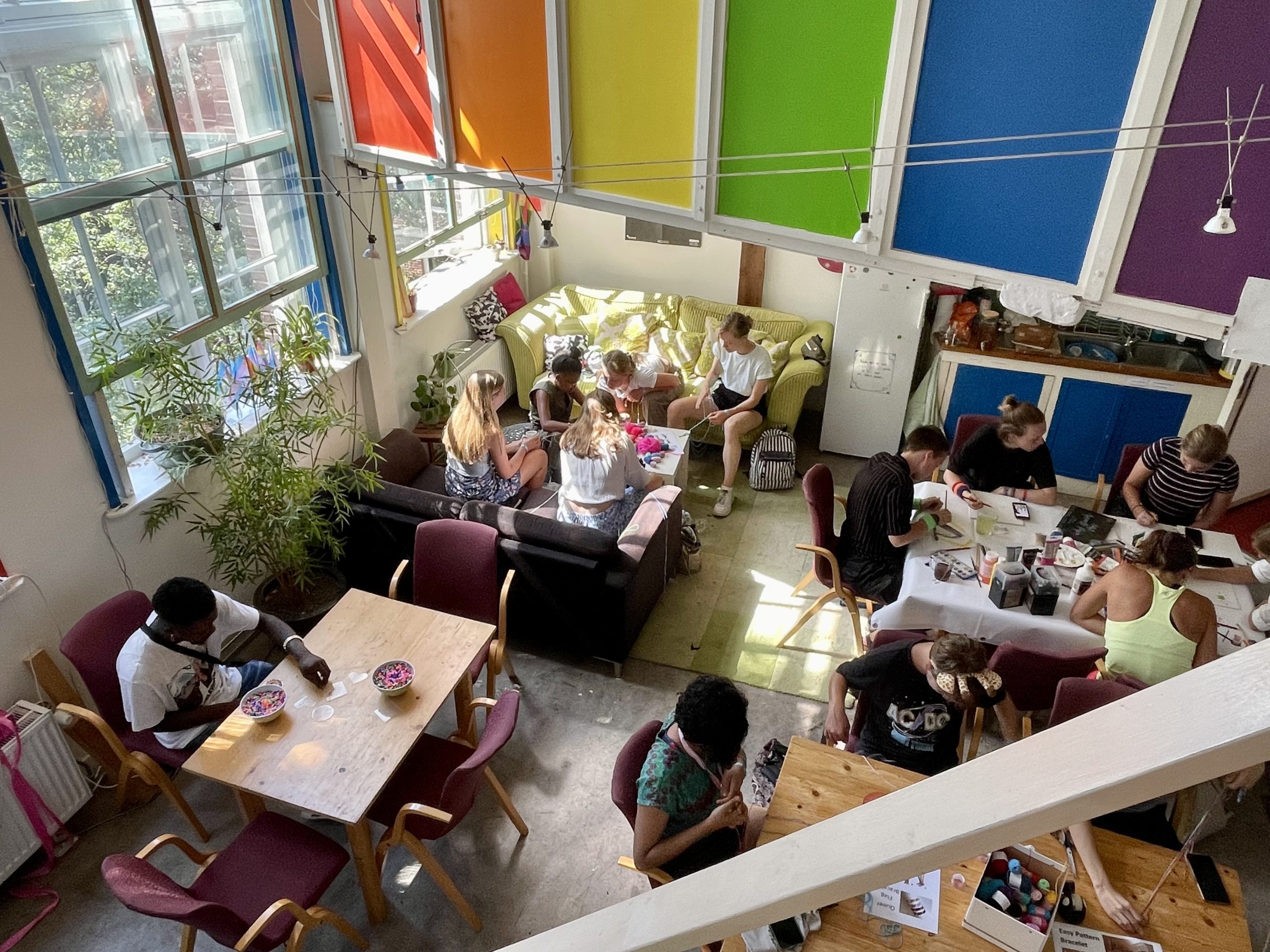 ‘I may decide to join now’ 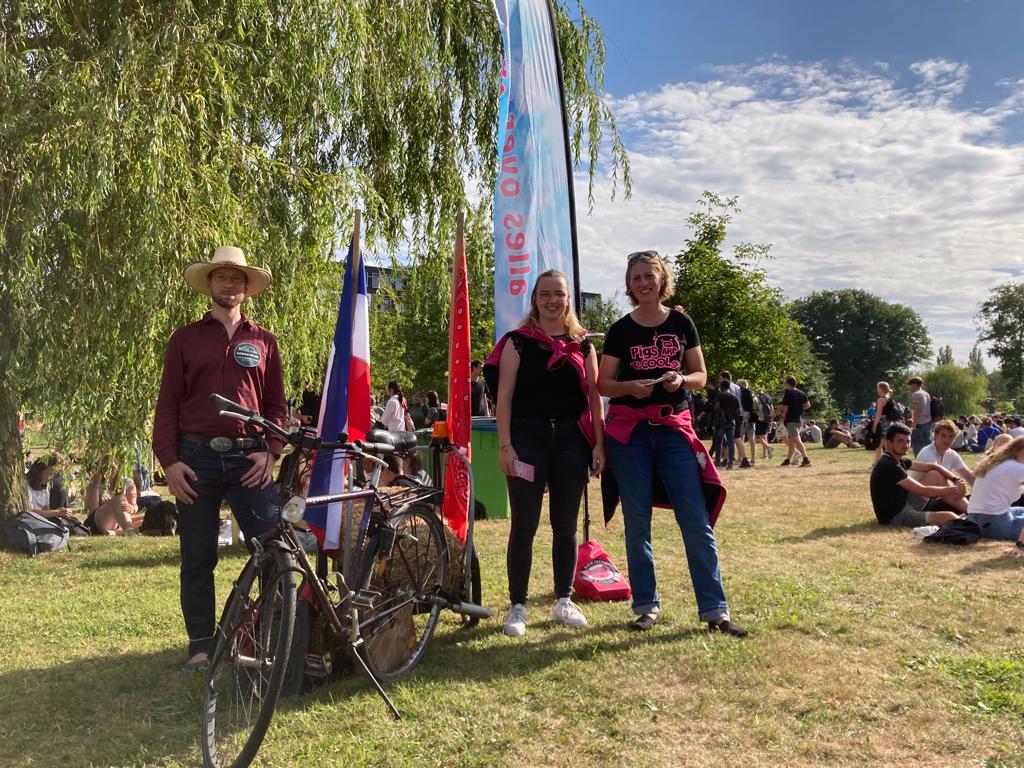 Protest against all vegetarian AID barbecue