Stress increases the rigidity of the beliefs underlying psychiatric disorders, prejudices and conspiracy theories. Therefore measures aimed at reducing social stress – a basic income or better job protection – could be the most effective approach for tackling problems such as depression, psychosis, discrimination and conspiracy theories.

That is the message of a new publication in the reputable scientific journal PNAS, with Wageningen’s ‘tipping-point professor’ Marten Scheffer as the lead author. Scheffer and his co-authors — the Leiden neurobiologist Sander Nieuwenhuis, University of Amsterdam psychology professor Denny Borsboom and Canadian social scientist Frances Westley – describe recent findings in their fields that demonstrate how stressful circumstances can make harmful beliefs more rigid. These insights explain why conspiracy theories and psychiatric disorders tend historically to peak during periods of crisis, in other word when there is a lot of social stress.

Scheffer says the findings have far-reaching implications. ‘If we want to combat psychiatric disorders, prejudices and conspiracy theories, we need to reduce the social stress that is associated with uncertainty about such essential factors as work and income.’

That is very different to countering with facts, the usual reflex when trying to persuade people to change their beliefs. As the publication stresses, facts are ineffectual in changing false beliefs. ‘Letting an anorexia patient look in the mirror or providing proof that the US presidential election was not stolen has surprisingly little effect.’

The well-known ‘confirmation bias’, whereby people are more likely to accept information that matches their views than information that challenges those views, is one of the reasons why people do not easily change their ideas when presented with facts. What is more, when beliefs are strong enough to drive group formation, as is the case with anti-vax protesters or animal rights activists, abandoning such beliefs means you also pay a high price in terms of social identity and relationships. ‘Young men in particular sometimes find it more important that they belong to a group than what group it is,’ explains Scheffer on the phone. ‘Certain groups are very clever in keying into that: it is no coincidence that the “yellow vests” movement and jihadism tend to attract lots of lone wolves. This is sometimes termed “we-washing”, analogous to greenwashing.’

Out of the rabbit hole

The insights published in PNAS by Scheffer and his co-authors offer new clues as to what society can do to rescue people from the trap of their convictions and therefore make harmful beliefs less persistent. They conclude two elements are crucial: firstly, long-term exposure to counterevidence and secondly improvements in education and a reduction in social stress, for example by providing a universal basic income.

As the authors explain, ‘Prejudices and breaches of trust in authorities send individuals searching “down the rabbit hole” where misinformation can become reinforced by confirmation bias’. They point out that the assumption that a basic income can combat the persistence of harmful beliefs to a large extent is consistent with initial findings that a basic income seems to reduce mental health problems. 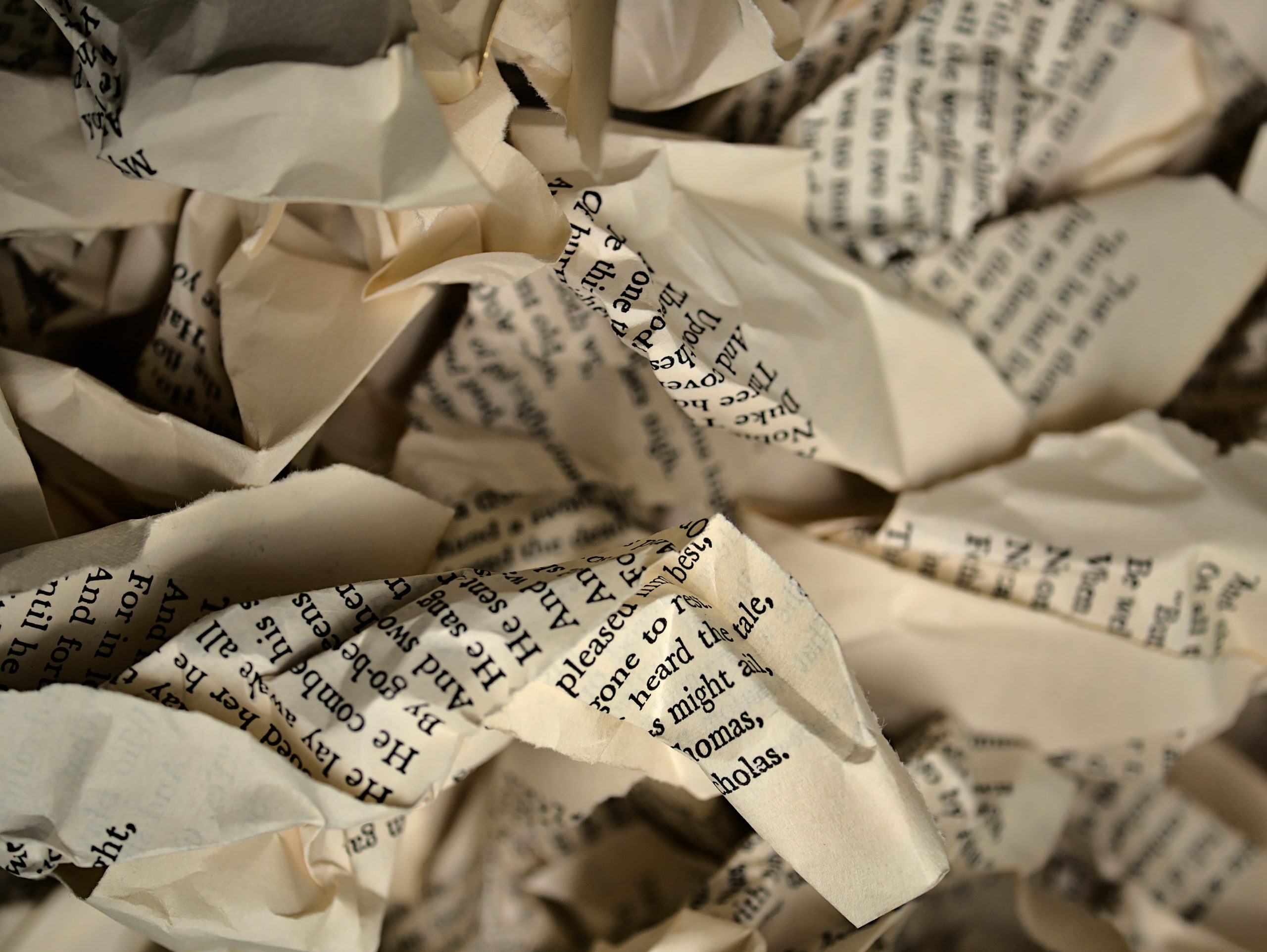 Festival calls for openness about failure 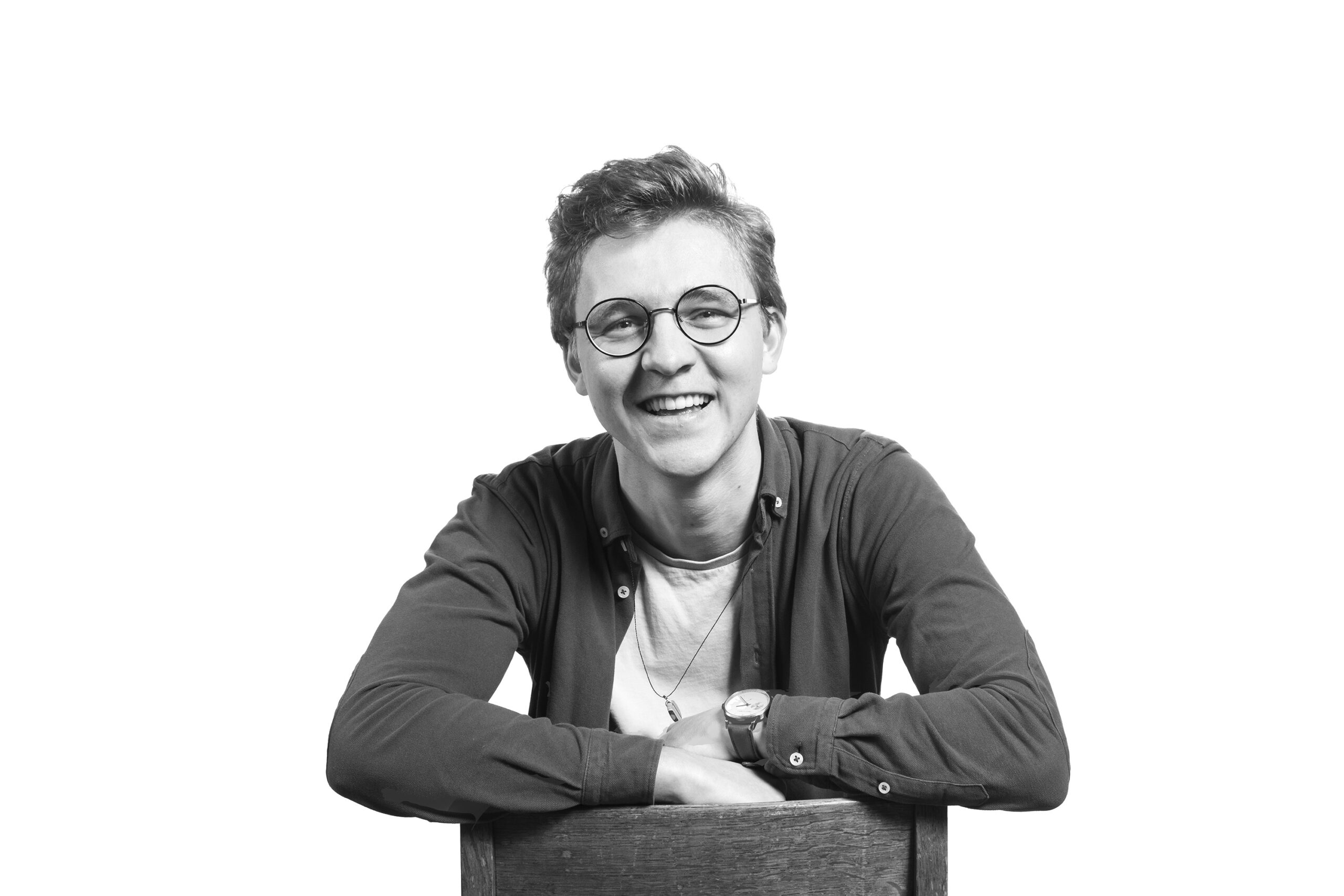 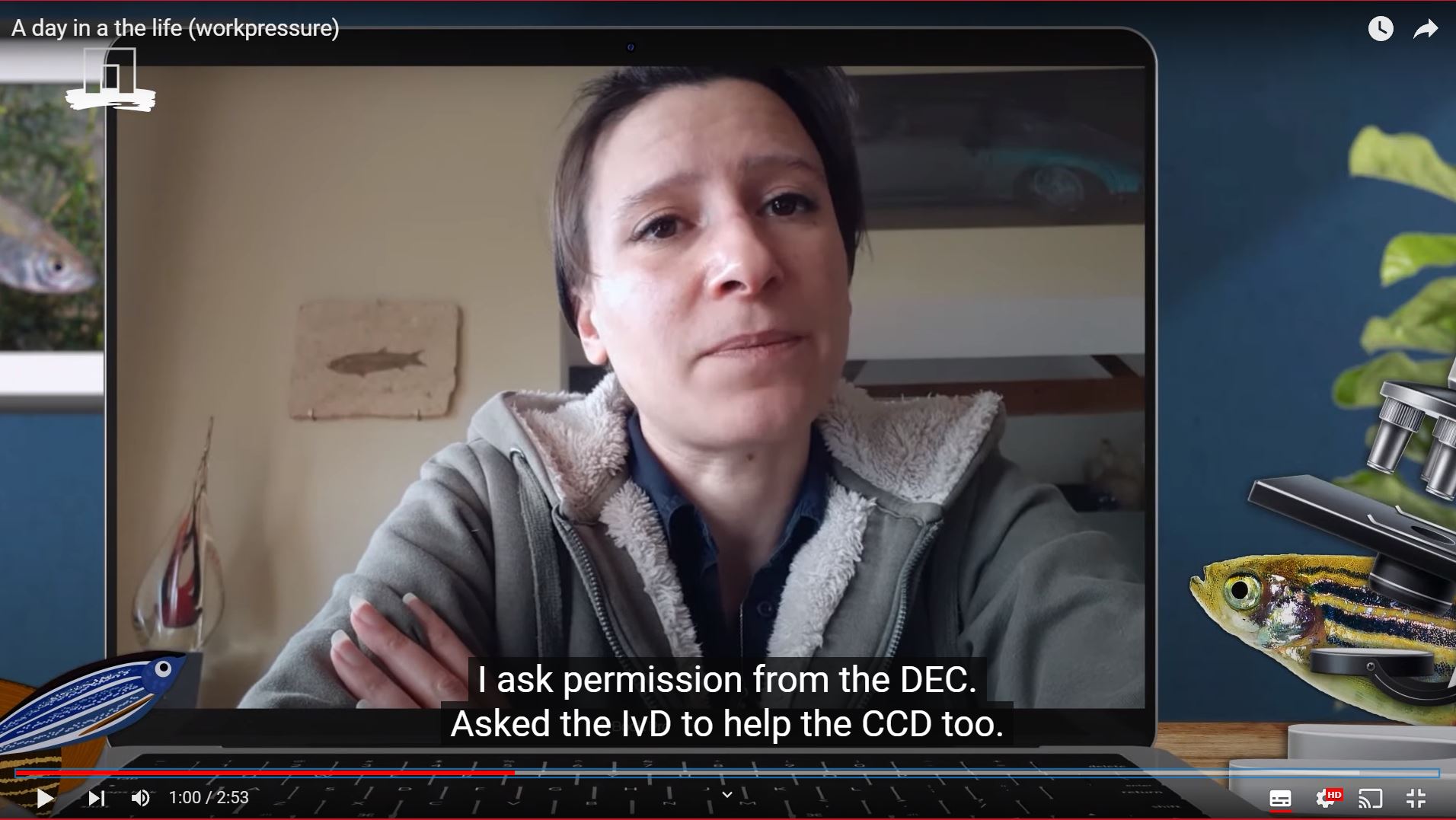