Common name: Bladder campion
Scientific name: Silene vulgaris
Flowering time: June to October
Where to find: at the entrance of the Gaia/Lumen building

‘There are – depending on the taxonomic view – about nine species of the genus Silene in the Netherlands. The second part of the Latin name indicates that this would be the common (vulgaris) one, but the Silene latifolia and Silene dioica are even more common. This species is named after a bladder (blaas in Dutch) because of the balloon shaped calyx that grows around the petals of the flower.’

‘The Bladder campion plays a role in Roman mythology, where the Goddess Minerva turned a young boy into this plant because he had fallen asleep instead of catching flies for her owls. The calyx represents the empty bag that the boy did not fill. Outside of mythology, the bladder – of course – is not empty. It contains the male and female organs of the flower; once fertilized this female part of the plant turns into a fruit.’

‘There is a specific variety of this plant that can grow on heavy metal soils. You may find it in the contaminated zinc-deposit soils of the river Geul in South Limburg, where the residues of heavy mining further south in Belgium have resulted in a home to very specific and rare vegetation.’ 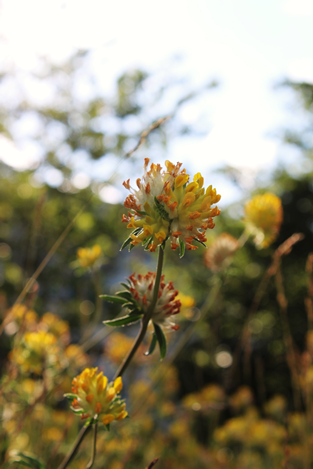 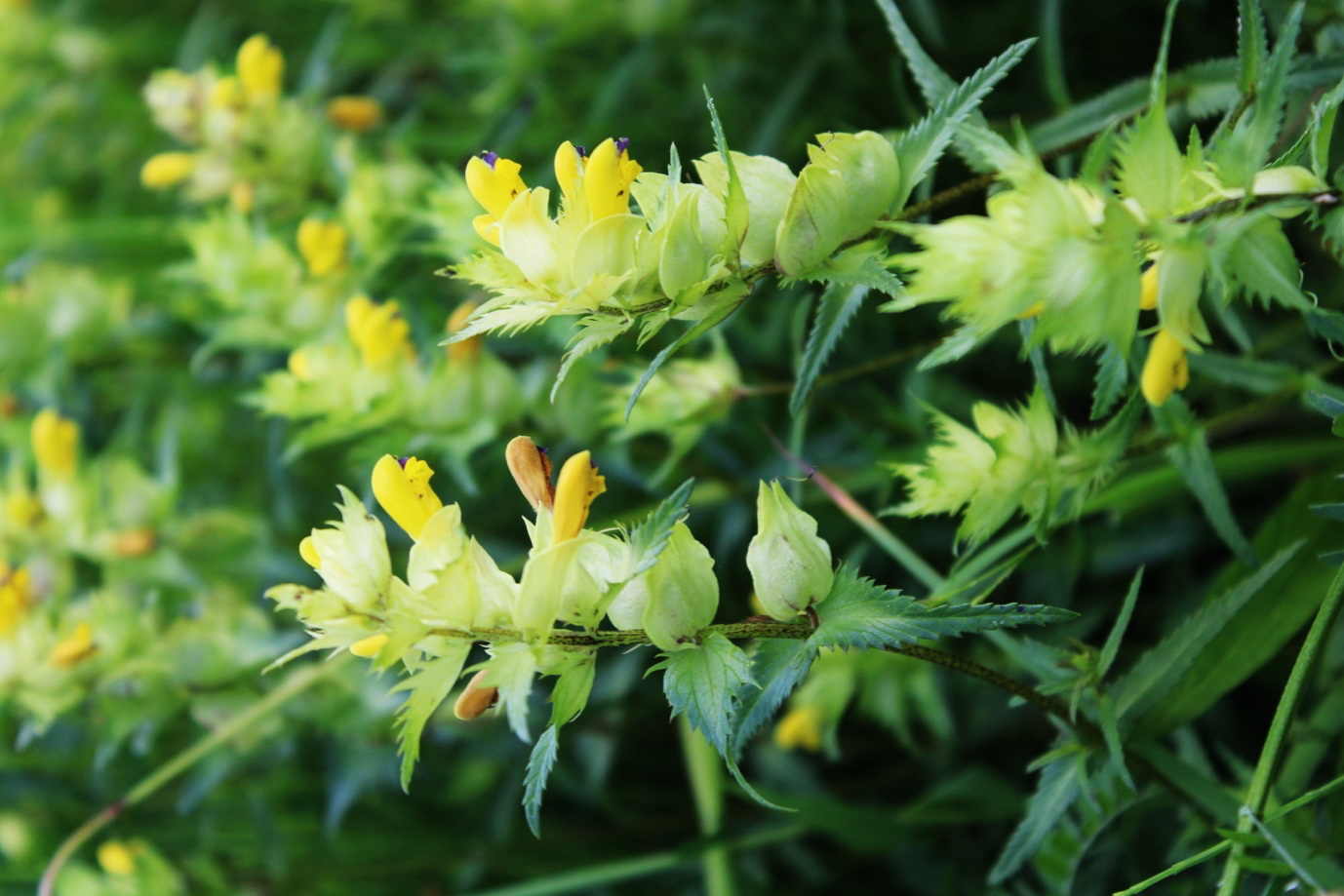 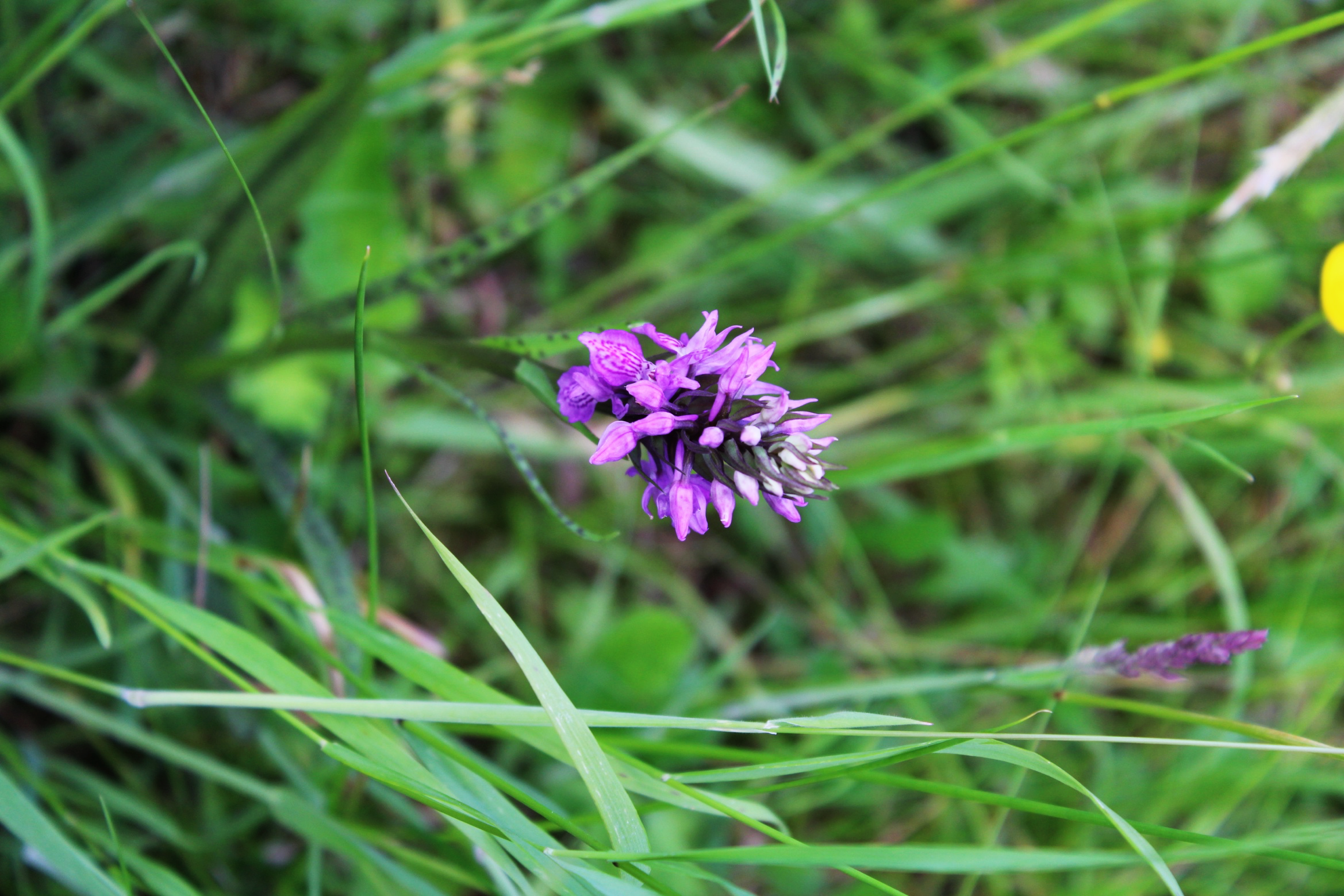