Minister Dijkgraaf revealed the details of the extra budget earmarked for higher education in the coalition agreement last week. The funds are to relieve work pressure, among other things. Some reactions.

In a 37-page letter to the parliament, the minister detailed last week how the funds are to be distributed. This year, 100 million will go towards starter grants for newly appointed assistant professors. This budget will be increased to 300 million per annum as of 2023. That sum will also fund stimulus grants for researchers with permanent contracts. The executive boards of higher education institutes will award these stimulus grants.

The minister also makes 200 million euros available for so-called sector plans within the university disciplines, plus an additional 200 million for, among other things, an extensive research infrastructure, student wellbeing and matching for European research funds. Furthermore, well over six billion euros will be made available for research, innovation and education from the National Growth Fund, as previously announced.

‘These investments enable the universities to get their foundation in order: address the high work pressure and give scientists room for more research,’  said Pieter Duisenberg, chair of Universities of the Netherlands. WUR rector magnificus responded likewise on the intranet: These investments will finally provide WUR with the means to relieve the work pressure on existing staff and the pressure to acquire new projects. For example, by recruiting new academic staff members and enabling young assistant professors to conduct research with the help of a starting grant.

Han Wiskerke, chairholder of Rural Sociology, responds somewhat warily. He recently stated in Resource magazine that ‘the main cause of work pressure (funding) has not yet been solved’. Has that issue now been remedied? ‘Somewhat’, he answers. ‘Dijkgraaf is now making an annual sum of 700 million available, part of which is designated for university colleges. It is insufficient still. Since the protests by Normaal Academisch Peil in 2021, we have called for a structural increase in the amount of 1.1 billion for higher education.’

Wiskerke also objects to the fact that the minister breaks down the additional budget. ‘Seeing a table with the millions divided among so many different financial envelopes makes me weary. It could be made so much simpler: Trust that the universities and chair groups are capable of spending the money usefully. Unearmarked funds are the logical choice for money that is to solve structural underfunding. Make the funds available without earmarking so that universities and colleges are free to spend them. To function properly, we need more than mainly earmarked – and thus individualised- money.’

Associate professor Joshua Dijksman, who was interviewed for the same Resource article on work pressure, has similar concerns. The total sum is insufficient and too fragmented. But he is enthusiastic about the stimulus grants for new assistant professors, particularly because assistant professors are unable to acquire funding from the NOW (Dutch Research Council) in other ways. ‘I believe it encourages universities to stimulate research that is, for whatever reason, insufficiently “sexy” for NOW-funding. Combined with the additional conditions, such as the fact that the researcher must have a permanent position and must combine research and education, these grants sound like a great plan. They fill the gap for scientists who are unable to obtain funding from the “regular” channels while they still do great and relevant work.’

Dijksman values the appreciation of the higher education climate that the minister voices in his letter. The high quality across the board, combined with many centres of excellence. ‘There is much complaining that we do not have a Harvard or Cambridge in the Netherlands, but these institutes have the reputation they have because re rest cannot match the competition. With this letter, the minister clearly shows he does not want to go down that road but aims to uphold the full spectrum of quality. I consider that an excellent perspective.’

The minister also announced a study of the future of the higher education system, focusing on the main question of how higher education could match the demands for talent in the future. Particularly with regard to the balance between university education and university college education, managing the numbers of (international) students and fitting funds. Universities have already called for legal options to keep the number of international students manageable, but the minister has linked this issue to the outcome of the exploratory study. 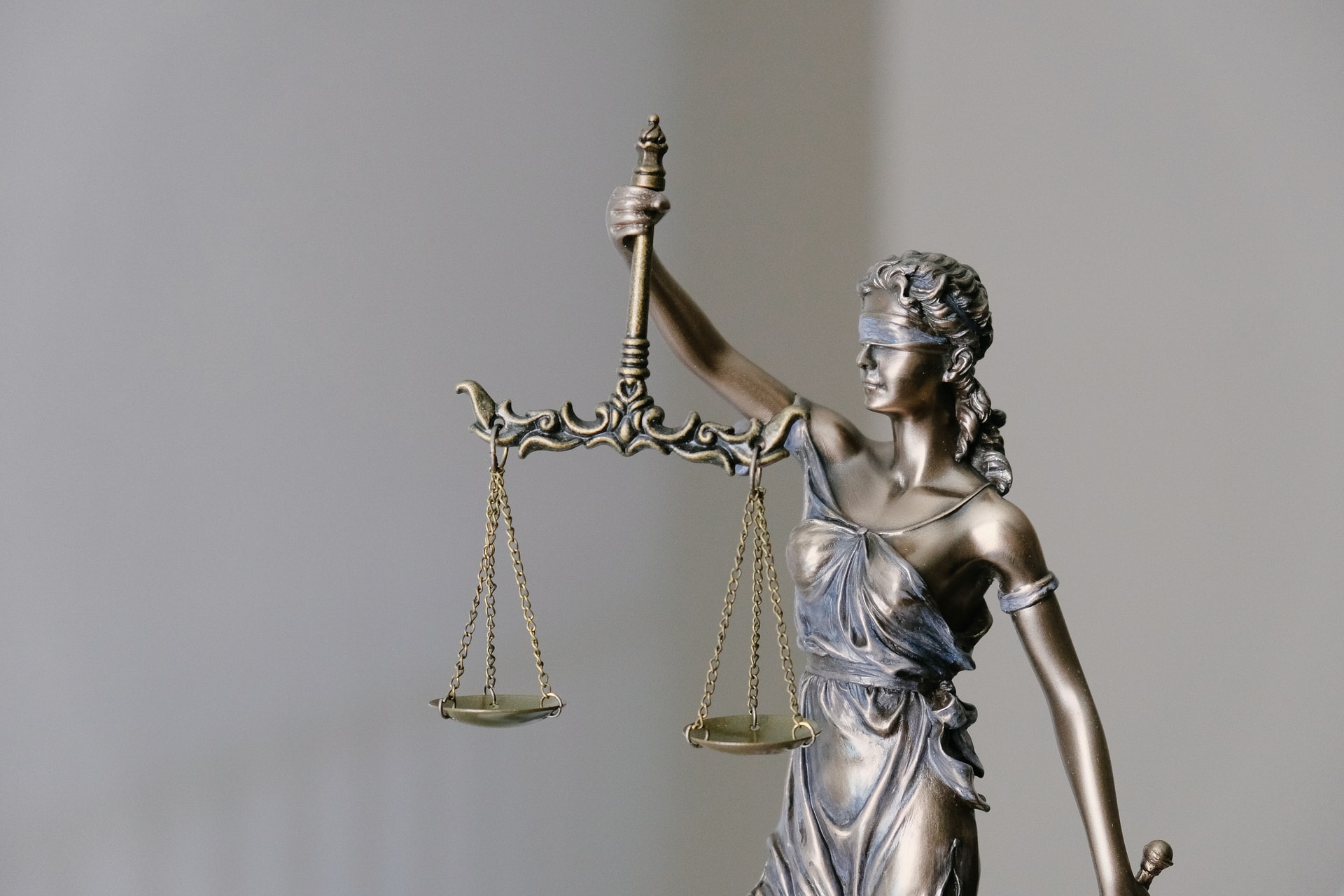 Minister may intervene in mismanagement education