The National Healthcare Institute has advised including the Mysimba slimming pill in the basic insurance package. WUR professor Renger Witkamp is critical: ‘It’s a primitive fix’.

The slimming pill Mysimba is already authorized for the treatment of obesity. Now the Healthcare Institute is advising the minister to have it included in the basic health insurance package. Professor of Nutritional Biology Renger Witkamp is critical: ‘The control of your eating behaviour is complex. This is a primitive fix with a big risk of collateral damage, i.e. side effects.’

Mysimba acts on the brain and consists of two substances. ‘Naltrexon reduces the reward from eating; it inhibits the brain’s pleasure centres. That is drastic because they are involved in other emotions too. The other substance, bupropion, is an old antidepressant, and how exactly it inhibits your appetite is not yet clear.’ In that regard, the pharmacologist sees more of a future in the new drugs that came on the market last year, the GLP-1 agonists. They simulate a saturation hormone that makes you feel you have had enough to eat. ‘They act on a level below the pleasure centres, so they are more specific. They look more promising.’

Mysimba’s side effects are an issue. Many users experience nausea, vomiting, dizziness or constipation and half eventually abandon the treatment. The National Healthcare Institute therefore says that patients who have not lost weight after four months should stop taking the pill. The recommendation is also only for two patient groups: people with obesity (BMI over 30) who are taking part in a combined lifestyle intervention and people with overweight (BMI between 27 and 30) who are taking part in a slimming programme and suffer from diseases such as type 2 diabetes or cardiovascular diseases.

Witkamp does not see this slimming pill as the solution. ‘The group of patients who genuinely benefit is small. It won’t solve the real problem. Once you stop taking the pill, you revert to your old habits because they are mainly caused by social and economic factors. In the end, the best medical solution is a stomach reduction or gastric bypass.’ 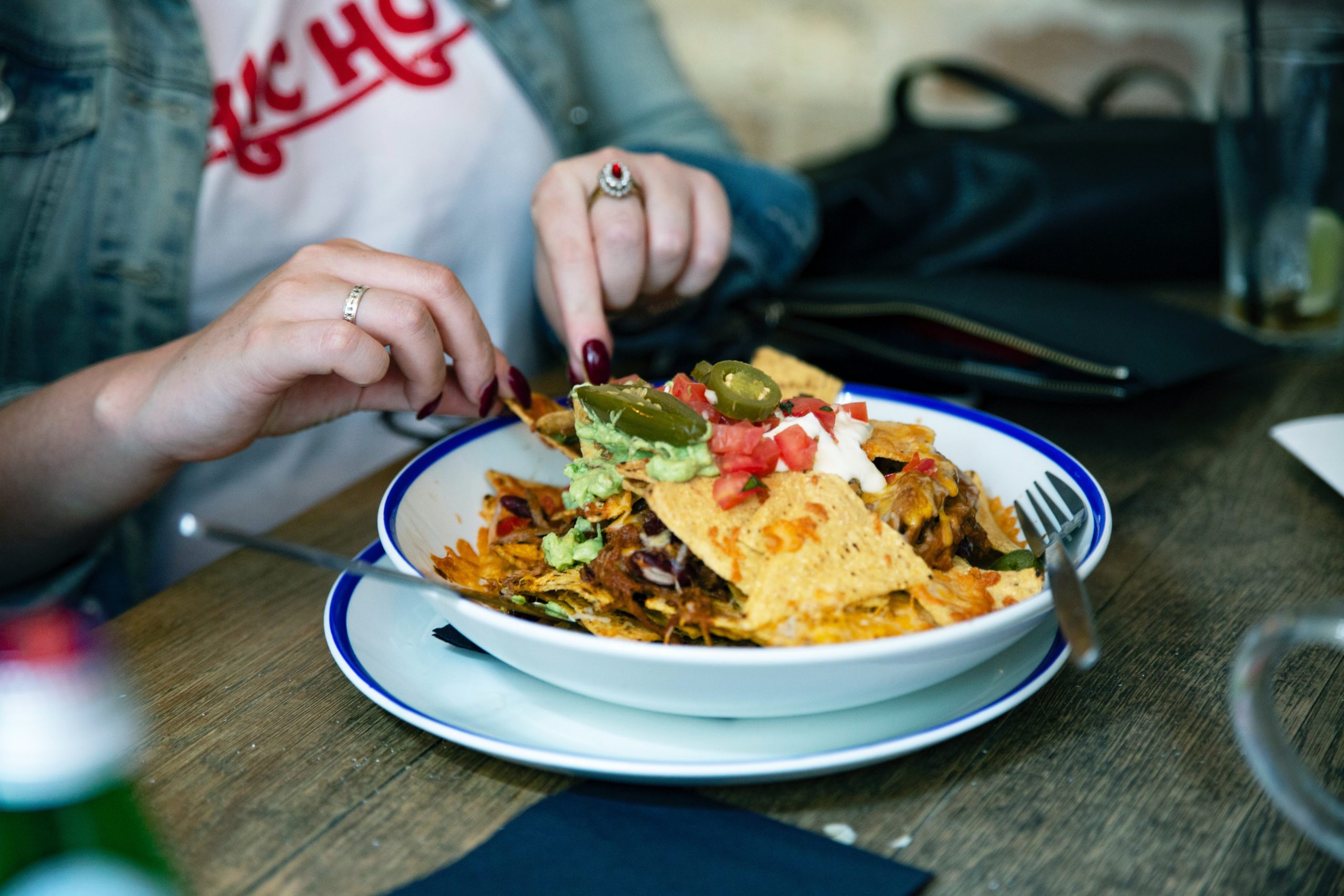 Link between depression and iron deficiency in teenage girls 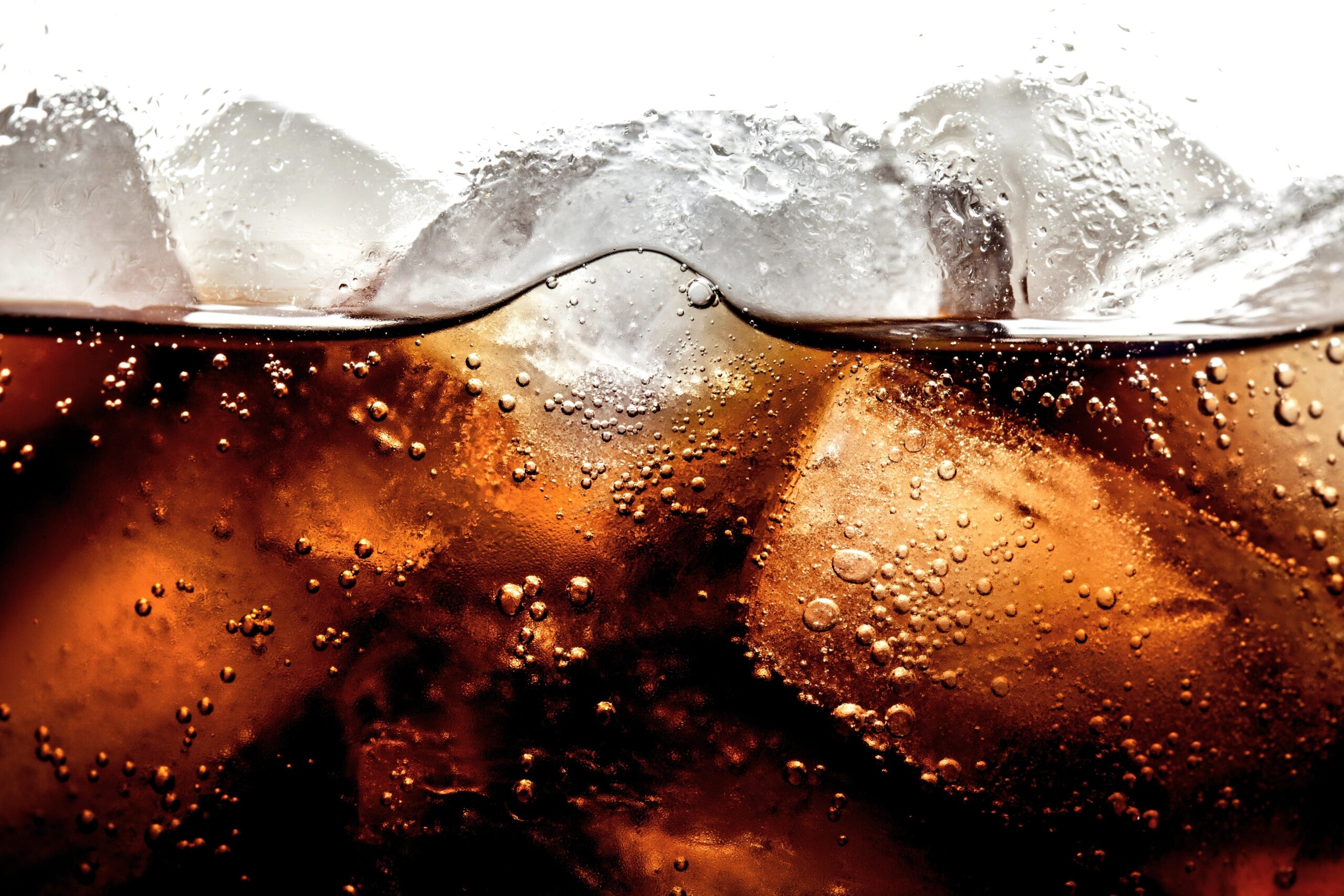 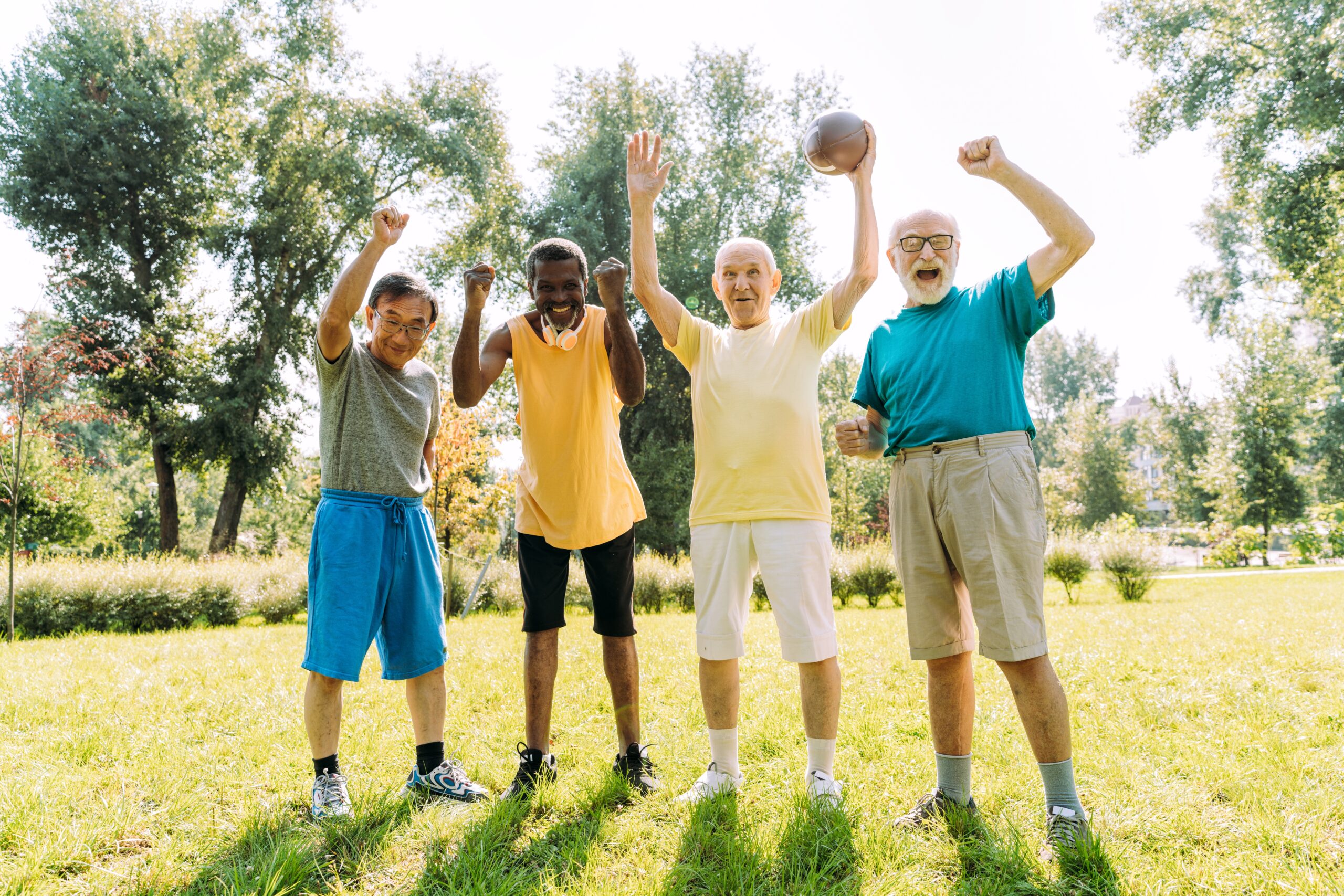