‘Overwhelming and very positive’, describes Stacy Pyett the response on her open letter to the women of WUR, which she published on intranet last week.

Pyett, ‘female, international and a highly skilled professional – the rest doesn’t matter,’ wrote the five page letter straight from the heart, after being moved by shared stories of the biased and inappropriate behaviour women still have to endure – also at WUR. It evoked a lot of reactions.

In her letter Pyett shares four personal stories – ‘big and small, but all of it matters’– on biased and workplace-inappropriate behaviour she encountered during her work at WUR. Her motivation for this openness: ‘Change starts with transparency. We all need to start openly sharing our stories. Ignoring or denying implicit bias is the most counter-productive thing we can do.’

And it is not only gender, she emphasizes. ‘My story resonated broadly. I received supportive messages from men who are foreign, gay, dark-skinned, or lack an advanced degree who have very real experiences of implicit bias in the workplace.’

Among the more than hundred colleagues who responded to Pyett’s letter, was Sjoukje Heimovaara, Louise O. Fresco’s successor as WUR president. Recently they had a conversation on the topic. Pyett: ‘We both feel that this issue needs to be worked on both top-down and bottom-up. WUR needs to make sure that organisational aspects such as processes and structures are fully bias-free. But individuals also play an important role. If you meet biased or inappropriate behaviour: bring it to attention, don’t let your inner fear hold you back from raising these issues. It’s time to have the dialogues we should be having, but are not.’ 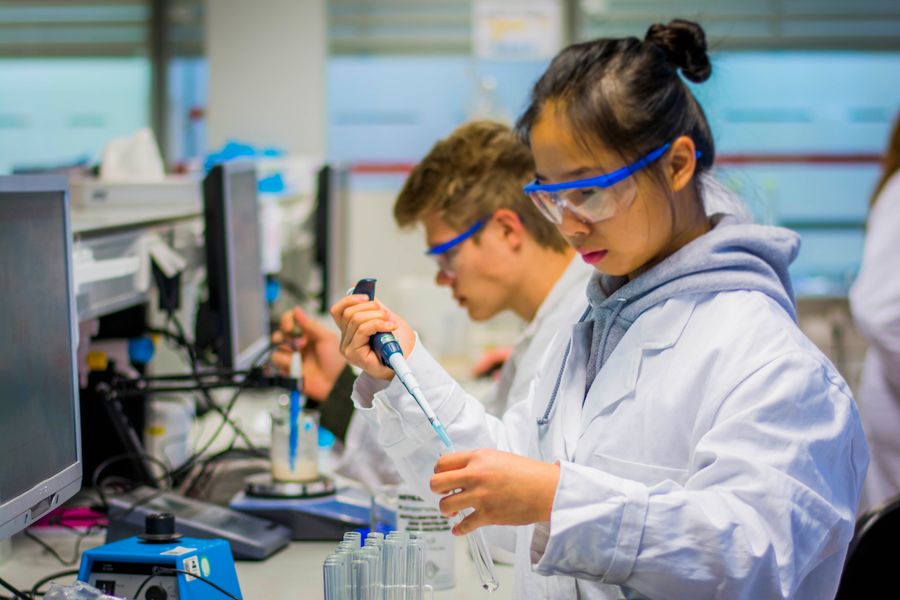 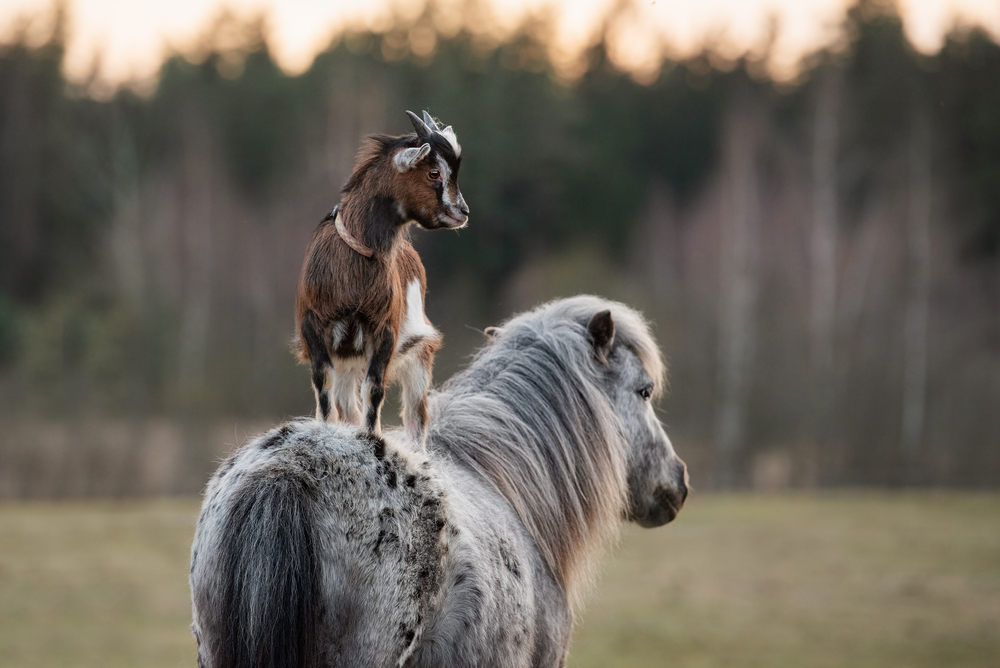 ‘Conventional agriculture’ is a controversial concept 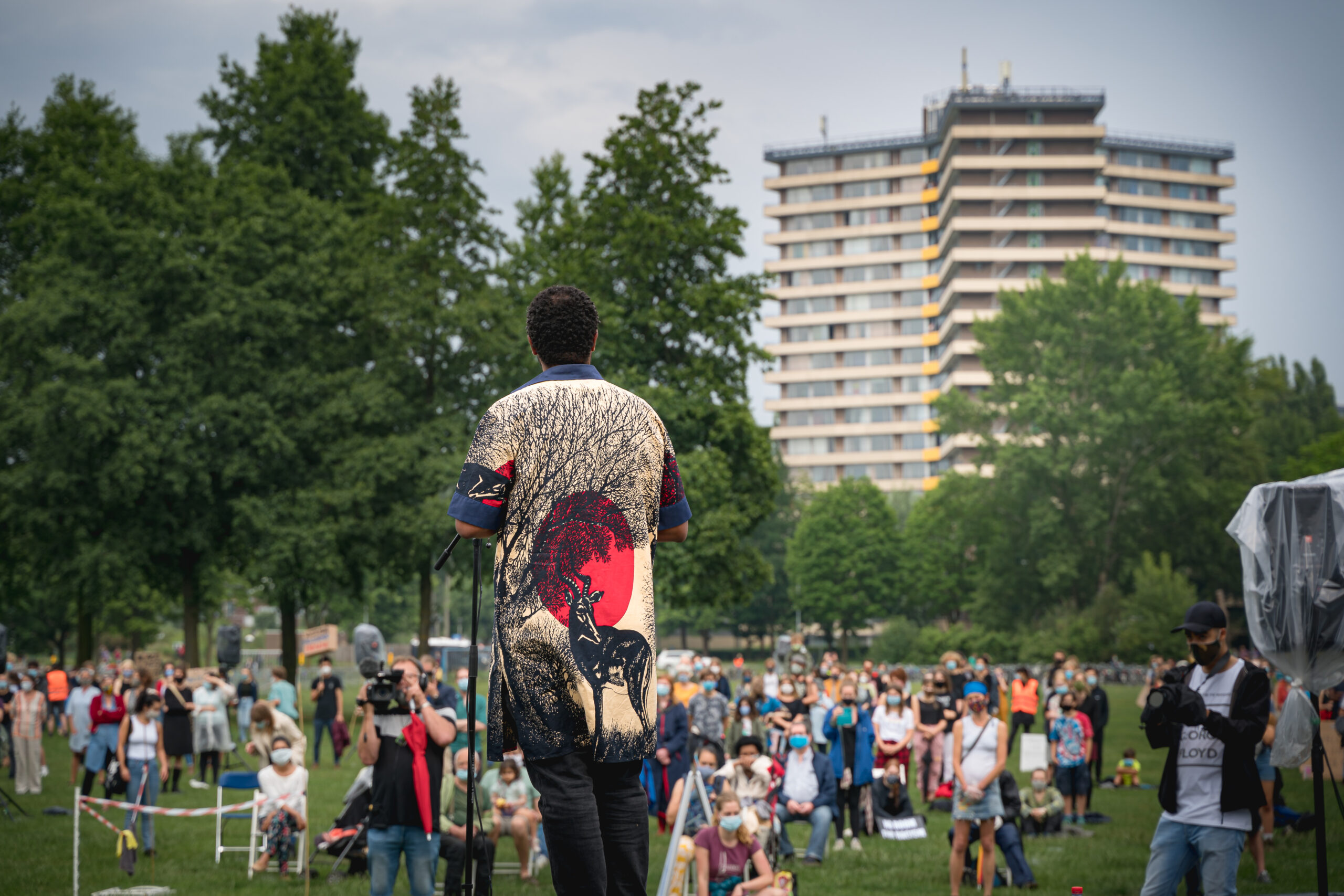