Several dozens of teachers protested in Utrecht on Thursday against the many temporary contracts at Dutch universities in an effort to put pressure on the negotiations for a new collective labour agreement (Dutch acronym CAO).

The issue of flex labour is also present at WUR, says Joshua Dijksman, an associate professor at WUR and representative of the FNV, CNV, Aob, CMHF unions. In this capacity, he is the executive board’s dialogue partner on how Wageningen applies the CAO. This is known as the ‘local discussion’. Dijksman underscores that unions have been petitioning for a stop to flex labour at universities for years. Temporary contracts for post-docs and teachers are commonplace rather than an exception.

In Utrecht, the unions and universities continue negotiations about a new CAO today. The universities are rumoured to be receptive to an increase in salary but wary of changes with regard to the temporary contracts. The protesters handed a symbolic temporary contract to VU president Marcel Nollen, the CAO negotiator for the universities. They stated: ‘If you keep exploiting us, we will fight you.’ 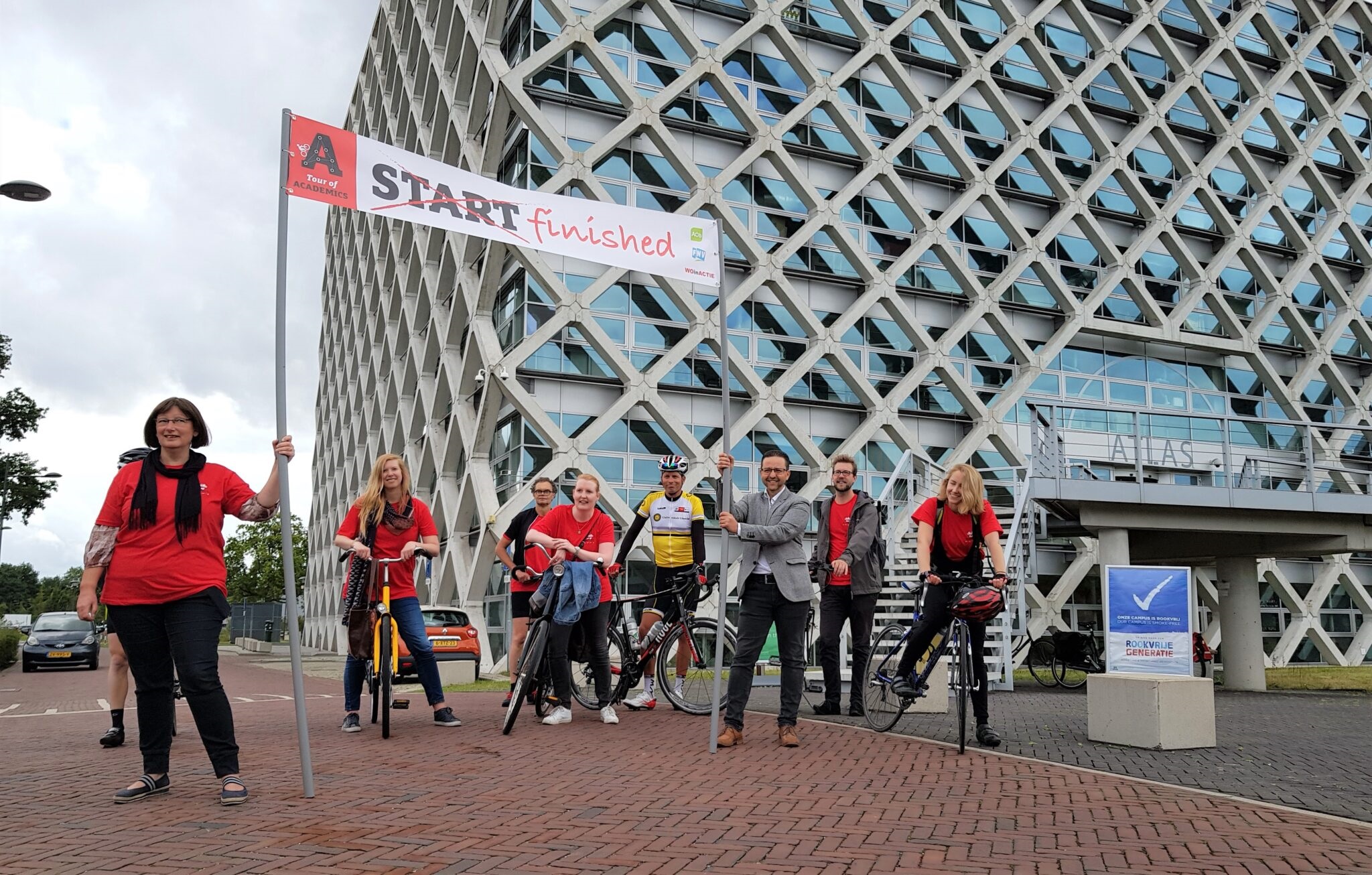 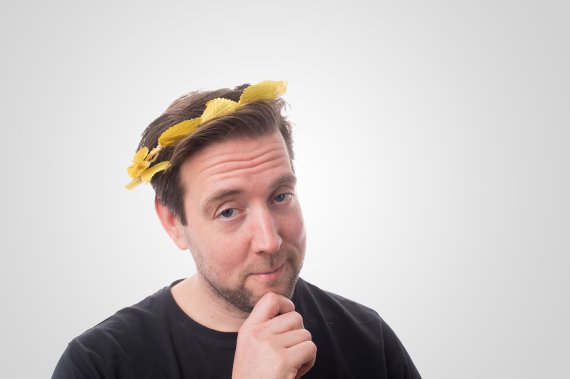