Whether there was to be a Teacher of the Year Award (TOTY) this year was unclear for a long time. While students were normally able to cast their vote for their favourite teacher in February, there was no news on the election this spring. But a decision has been reached: the election will take place from 16 to and including 29 May.

The delay results from the fact that the University Fund, which was always responsible for organising the TOTY election, no longer organises the event. The fund aims to focus more on fundraising. In a recent discussion between Lies Boelrijk of the university fund and rector magnificus Arthur Mol, and dean of education Arnold Bregt, the organisation of the election was transferred to Education & Student Affairs (ESA). Bregt: ‘When I learned the University Fund wanted to end the election, my first thought was: we must not lose this award.

‘As of next academic year, ESA will coordinate and organise all education awards’, says Bregt. ‘This is convenient, as ESA has easy access to students and teaching staff.’ Due to the delay, the award will not be conferred in June, but during the next academic year, on 11 October. Bregt: ‘There is insufficient time to organise the award ceremony before the end of this academic year.’

The procedure is similar to the one followed by the University Fund. Students can vote for their favourite teacher between 16 and 29 May. There are approximately 150 candidates. This will result in a long list of the 10 nominees, which will be revealed on 3 June. A jury, made up of seven WUR students, will interview all teachers on the longlist and subsequently select the top five nominees. This shortlist will be made public in June, or September, depending on the teachers’ and jury members’ calendars. The winner will be selected by the jury. Who wins the election will be divulged on 11 October.

Despite the delay, Bregt is delighted the election will take place. ‘Teachers talk about it amongst themselves. Even being nominated is a great honour. Those that have won the award are considered heroes in Wageningen. Consider, for example, Jessica Duncan, Fred de Boer, or Gert Peek: each and every one of them is a figurehead of education.’ The last edition of the TOTY award was presented to all of the teachers and support staff for their efforts in times of corona. The previous year Arie van Nieuwenhuizen (see photo) won. 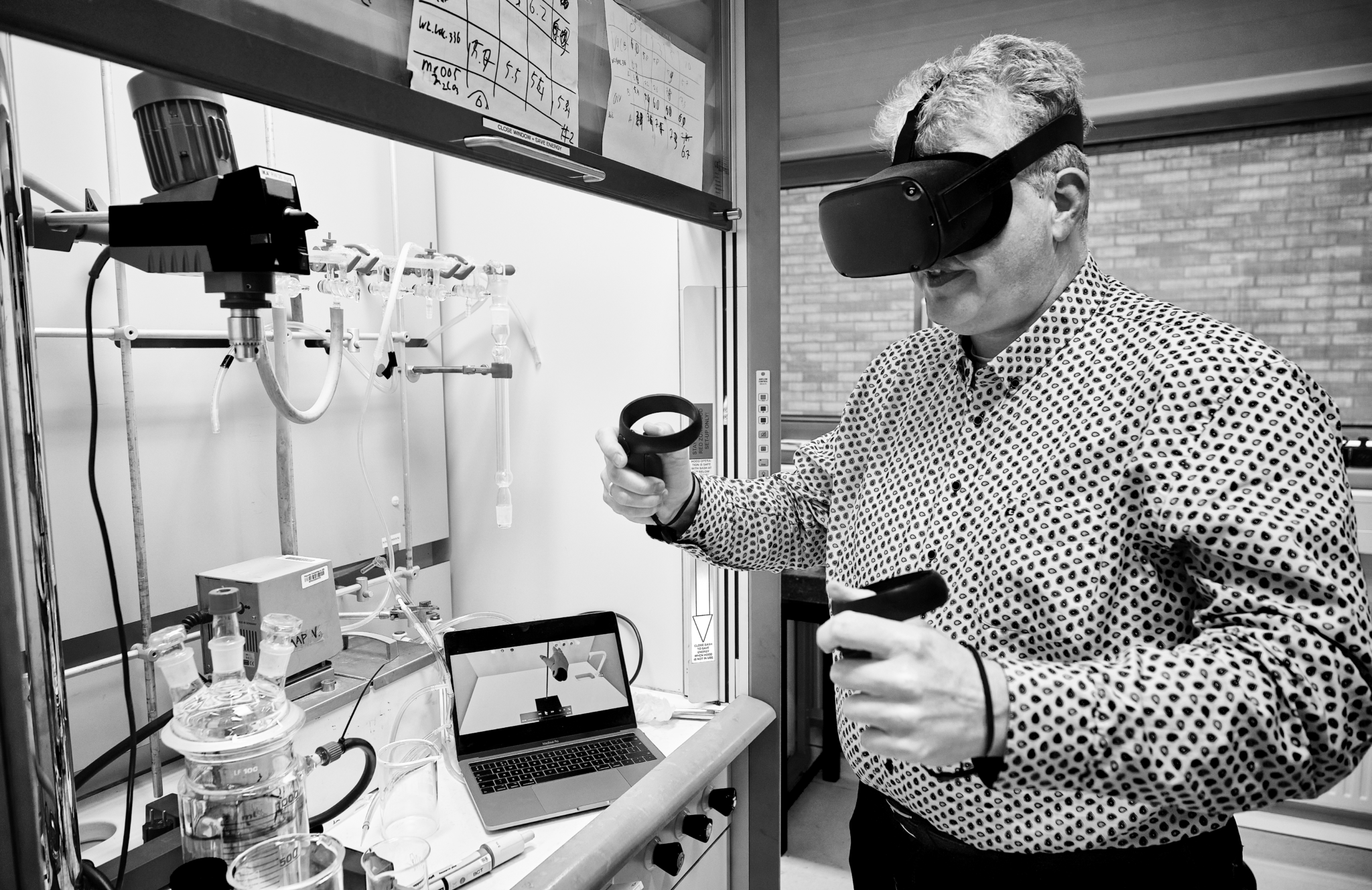 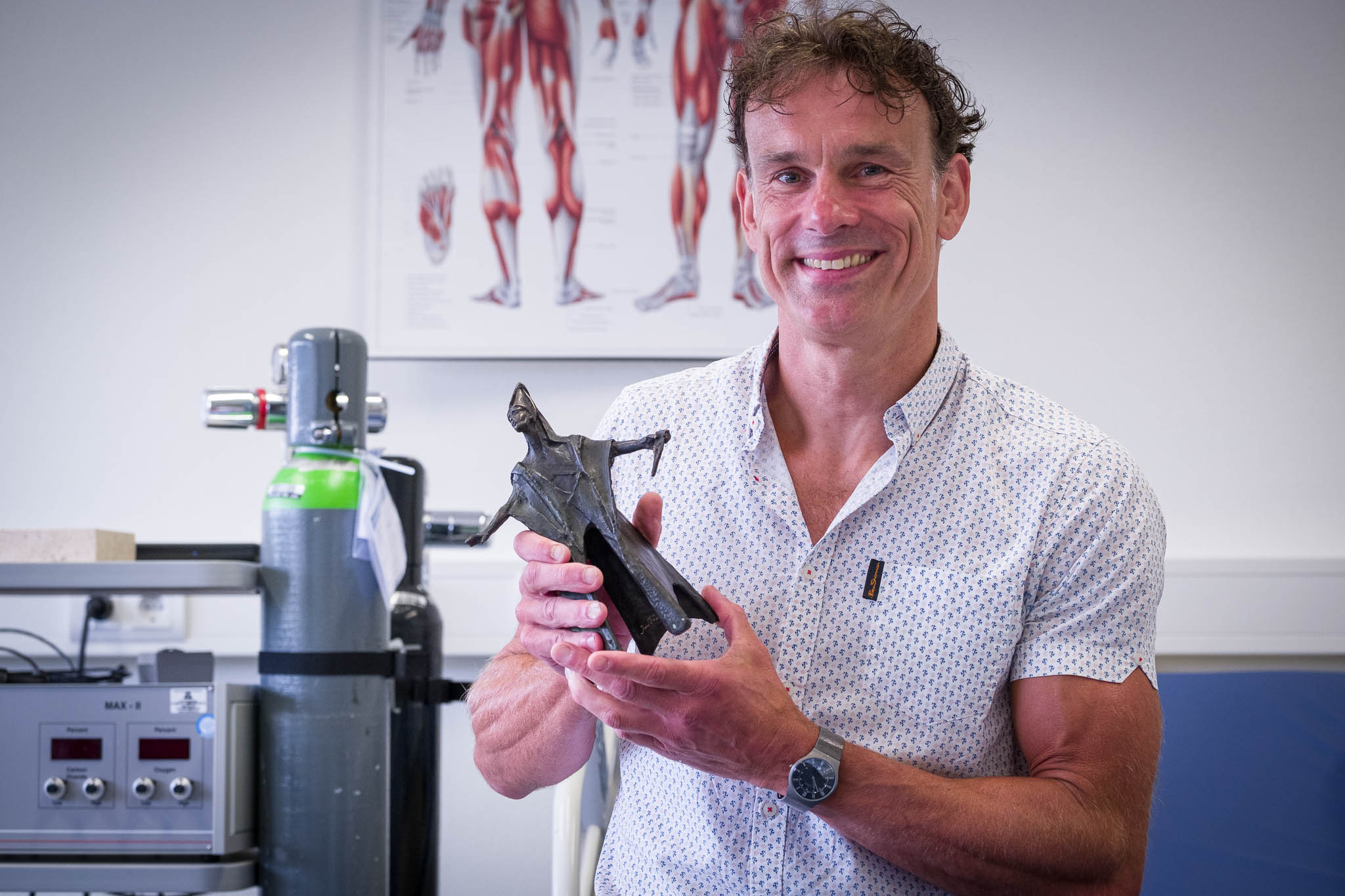 Teacher of the Year Award will be different this year 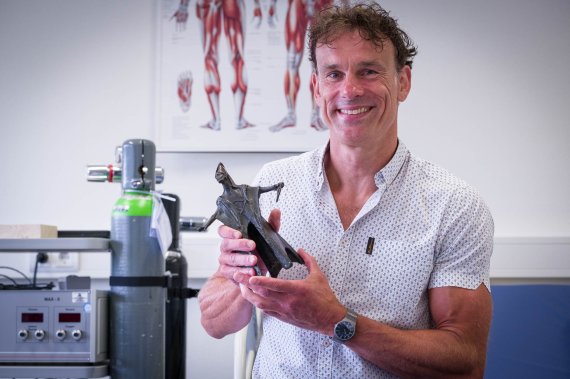