Getting a PhD is the ticket to an academic career, or so the thinking goes. But the four-year process of research, data analysis and publication takes its toll on many candidates. Over 9 per cent of PhD students drop out within four years. Many others are still working on their thesis years later. Why is this? And what could WUR do to support PhD students better?

‘Abandoning your PhD research is not an easy decision to make. I was undecided about it for a long time. You’re not the only person involved. You know you’re leaving the department with a problem if you stop halfway through.’ Viola quit her PhD after three years. The main reason was practical: she became pregnant and was no longer allowed to enter the lab because she was working with toxic substances. Breastfeeding was incompatible with lab work too. ‘I hadn’t expected it to have such an impact. We then asked someone else to do the practical work, but that person couldn’t do the analysis that went with it. In the end, that way of working was terribly time-consuming.’ Viola got so behind that she eventually decided it was better to stop.

WUR keeps track of data on PhD students in the Promis database. This shows that almost 14 per cent of the PhD students who started in the last 12 years dropped out. 52 per cent of them did so at the go/no-go moment, about 12 months after starting. The main reasons for dropping out at that point were ‘not enough progress’, ‘the project is not motivating enough’, and ‘lack of the required academic attitude’.

So more than half of the dropouts stopped after less than a year and a half. Is that a bad thing? Saskia de Boer, policy officer in the Dean of Research Office: ‘The go/no-go moment was created precisely to make it possible to stop PhD projects fairly early on if they stand little chance of success. Of course it is a pity when you have started and it turns out not to go well. On the other hand, you might be preventing a lot of personal distress at a later stage.’

‘Not enough progress’ is also the most important reason given for stopping at that ‘later stage’ (in over 40 per cent of the cases). Illness is often mentioned too (nearly 15 per cent), as well as ‘the project is not motivating enough’, ‘personal reasons’, ‘started another job’, and ‘loss of contact with PhD student’.

‘Not enough progress’ and ‘personal reasons’ are catch-all terms that cover a wide variety of personal stories. Officially, Vera (not her real name) quit because she hadn’t got far enough with her research. ‘I started my PhD about a year before the Covid pandemic broke out. I had received a grant, was eager to go to Wageningen, and found a supervisor quite easily. In retrospect, maybe I should have considered other options, because we didn’t really click. When I asked questions, he said discouraging things like “Even a Master’s student can do this, why can’t you?” That gave me a case of imposter syndrome: I felt incapable compared to other PhD students around me. When we started working at home during the first Covid lockdown, the situation worsened. I was suffering from stress, things were not going well in my private life, and because of the travel restrictions I could not see my family. That combination caused anxiety symptoms, which I had therapy for. The therapist said that the anxiety caused a kind of short circuit in my brain, which made it difficult to think clearly. Which happens to be just what you need to do to be able to do research.’

At the beginning of Vera’s third year, she had not yet published any articles. Her supervisors set her a deadline: three months later there had to be an article. ‘During that time, fortunately, I was doing better. I was motivated, I had the courage to ask questions, and I was on a roll with my research. But I didn’t make the deadline.’ The PhD project was terminated. ‘I was very sad. Not only did I feel I had failed, but I also had to pay back the full grant. Even though my supervisors were also partly to blame.’

In addition to the group of dropouts, there is also a sizeable group (7.9 per cent) of ‘perpetual PhD candidates’, who are still plugging away after 10 years. Policy officer De Boer: ‘Some of these are people who have done everything – the research, the data analysis – except finish the dissertation. That’s a great pity, not only for the PhD students themselves, but also for the supervisors and the university. If someone successfully completes a PhD, the university gets a PhD bonus from the government. If someone has had years of supervision and the university has invested in the research, and it is only that the dissertation is not completed, that’s a bitter pill to swallow.’

Lucas (not his real name) is one such long-term PhD student. He started 10 years ago as a guest PhD student, which is someone who does their research alongside another job. ‘I thought, this is a once-in-a-lifetime opportunity, so I said “yes” straightaway. I was given time for it by my other employer and there was already data I could use. But it didn’t go to plan. That one day a week is just not an efficient way of working. Besides, I had misjudged how suitable the data was that we already had.’

After seven years, Lucas got another job. ‘I still intended to finish the research but then I had a burnout. That had to do with my personal life as well: by then I had got married, bought a house, and had children. I was trying to cram that PhD into a space in my life that wasn’t there. At one point I told my supervisor that I wasn’t going to make it and was at home with a burnout. He didn’t really get it. He said, “If you want to finish it, you’d better get a move on, because I’m going to retire soon.”’ Lucas still plans to finish his dissertation, although he won’t put a date on it. ‘I’m afraid that if I commit fully to the dissertation writing, I’ll have another relapse. I want to avoid that at all costs.’

What could be improved on?

In total, about 22 per cent of WUR PhD students drop out or have not finished after 10 years (the national average is even higher, incidentally). Isn’t that a sign that something is going wrong with the supervision? What improvements could be made? Anouk van Breukelen of the PhD Council sums up: ‘Better guidelines on how much time can be spent on teaching and supervising students. This varies enormously from one department to the next. Some PhD candidates supervise one student, others six. Not everyone knows that it is possible to get a contract extension if you spend a lot of time supervising. And another thing: clarity about the number of chapters that a dissertation must have. The norm is four, but many people don’t know that that’s not a legal requirement.’ Lucas thinks more priority should be given to completing the dissertation within four years. ‘Because after that the funding runs out and if you go on, it’s at your own expense, often in the evenings and weekends. That’s not healthy.’

You need to be in for the long haul, even if everything goes well

Whichever way you look at it, a PhD is a daunting task. Viola: ‘As a PhD candidate you immerse yourself in one subject for four years. You really need to be in it for the long haul, even if everything goes well. And if things don’t go to plan, or you don’t get concrete results, you’ll soon be wondering what you are doing it all for. For a report that ends up in a drawer somewhere?’

You win some, you lose some : Eveline Verhulst 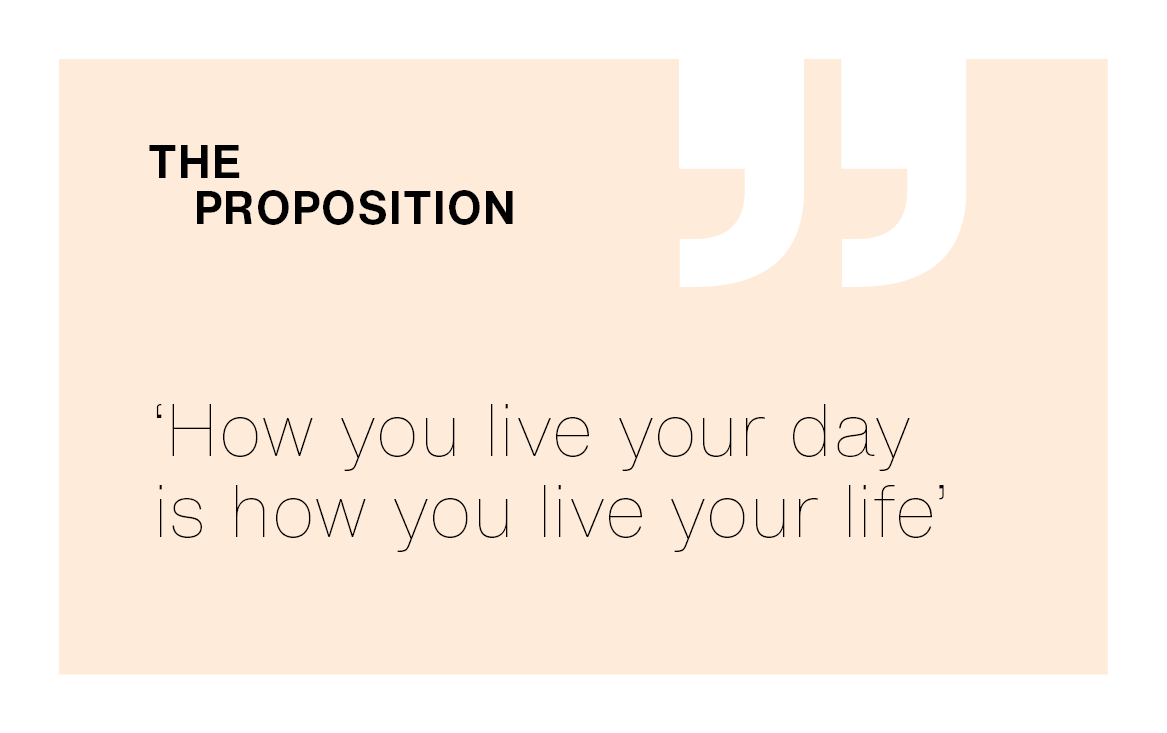