A seriously attractive provision, minister Van der Wal promised farmers that are willing to eliminate their nitrogen emissions and thus their business. The details of the provision will be sent to the House of Representatives today. Resource phoned Edo Gies, a senior researcher of Dynamic Land Use, to get his take on the broad outlines that were leaked by ‘insiders’.

The minister intends to reward quick decisions with higher compensation, some 30 per cent above the market value has been mentioned. Is this a good idea?

‘Apparently, this is the government’s strategy to achieve quick results after the previous provisions proved quite unsuccessful. Whether this approach will work better is hard to say. Ultimately, each entrepreneur will make an individual assessment based on their future plans, the availability of a successor, the state of the market.’

Is a bonus for fast deciders not too much of a push? Many farmers already feel pressured.
‘The provision is, as yet, a voluntary one. Farmers are not obligated to agree. But that could change. The cabinet could go for forced business closures.

Moreover, there is already hardly any room for development in several regions of the Netherlands. I can see how farmers in that situation may feel significant pressure to be bought out, even if they would prefer to continue their business for several more years.’

Is speed the solution for the nitrogen crisis?
‘That depends on the location of the quitting businesses, near or far from nitrogen sensitive nature areas. I imagine that the location of the businesses affects the new provision and that those businesses in which the nitrogen deposition causes the most serious issues are prioritised for closing. To my knowledge, whether this aspect is included in the provision is unknown. We will know once the minister reveals her plans.’ 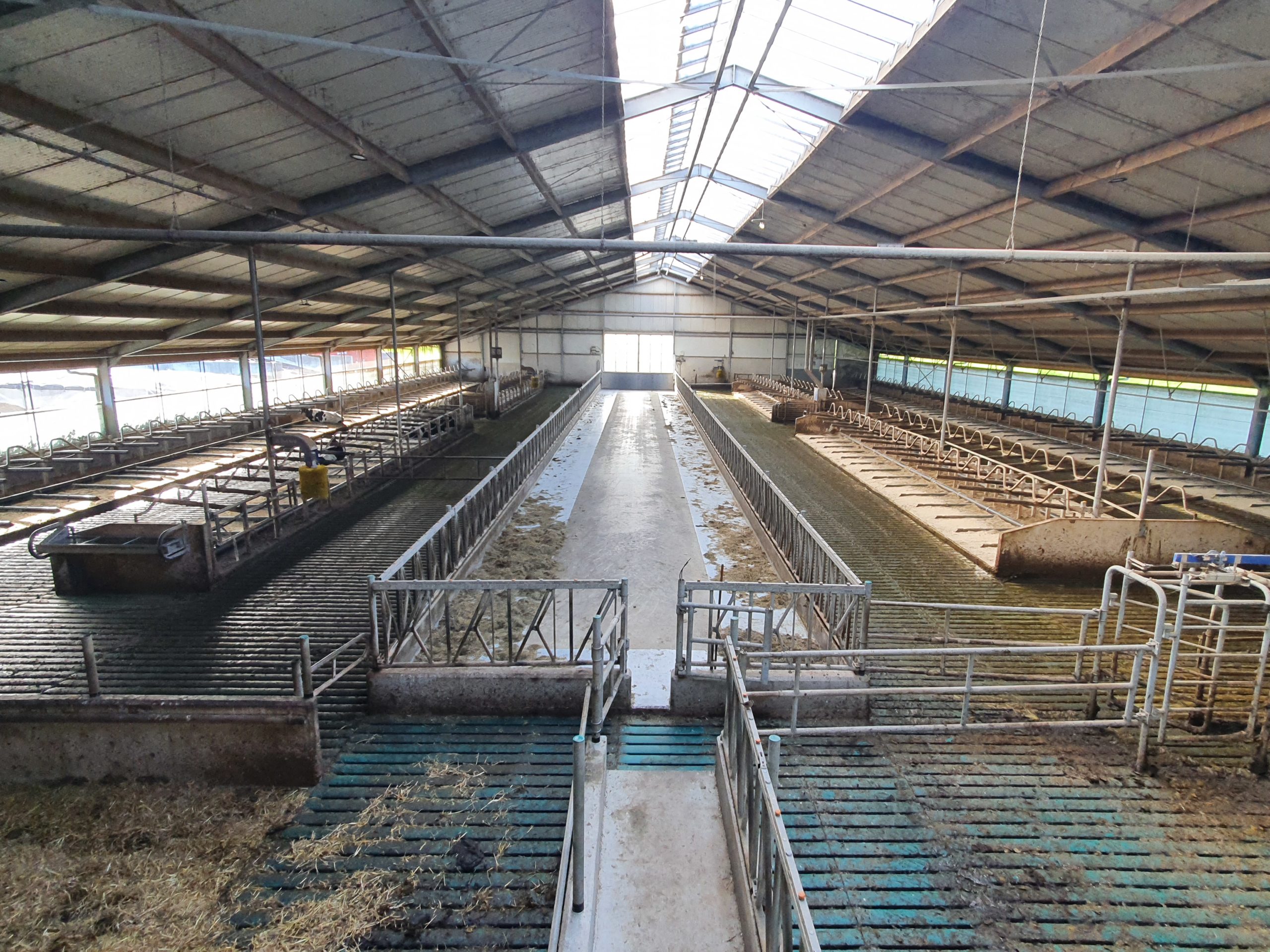 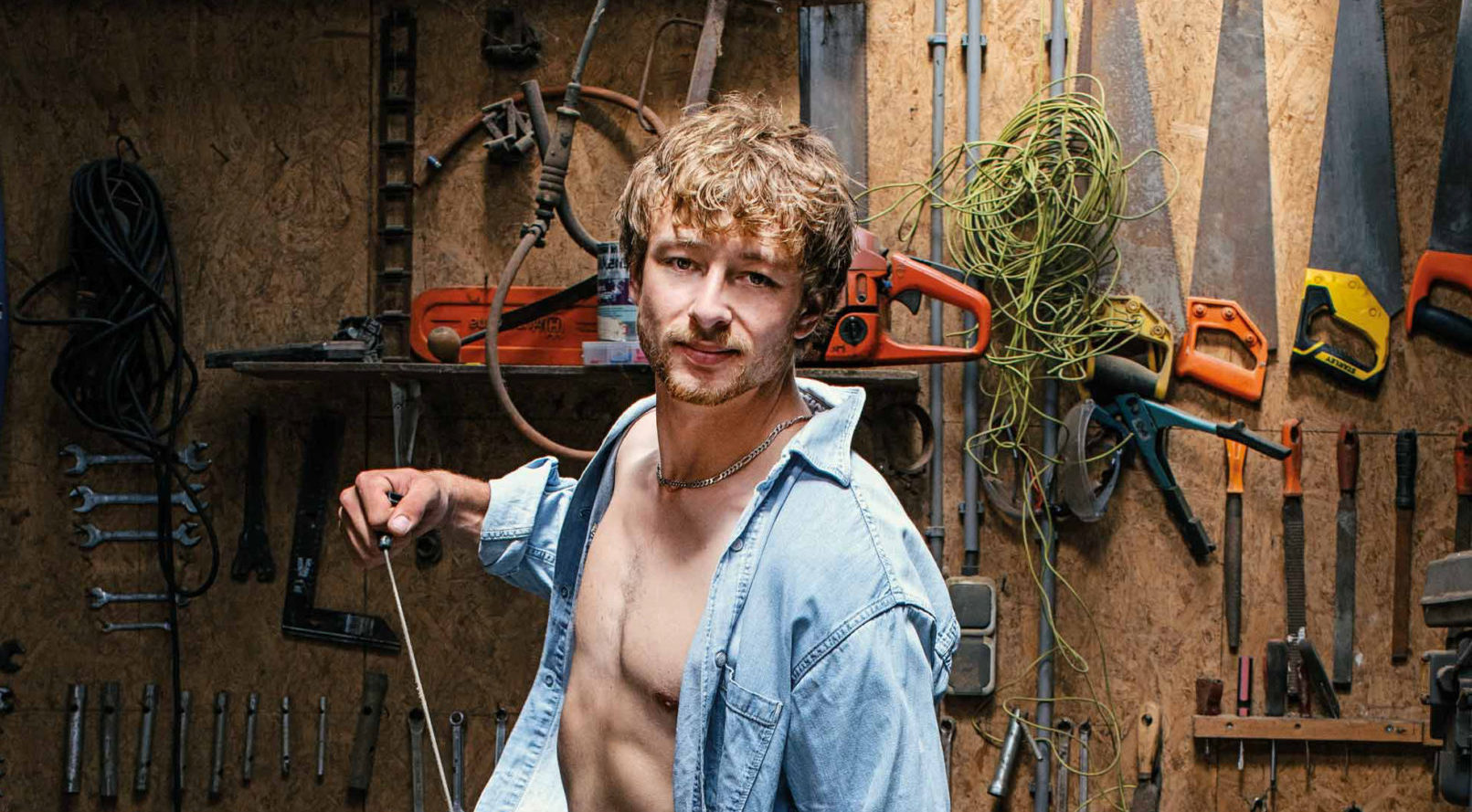 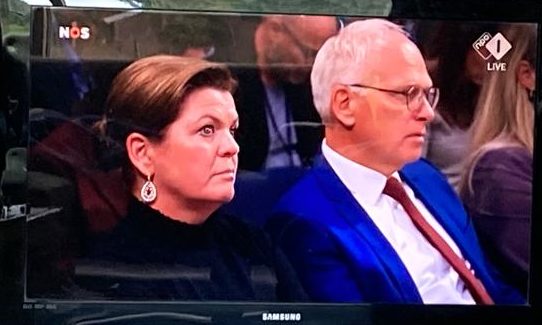