Good news for future students in the coalition agreement for the new government, Rutte IV: the student loan system will be abolished as of the academic year 2023–24.

What the new system will look like is not yet clear but it will probably be something like the performance-linked grant that applied before 2015, when all students got a basic grant and could borrow extra money.

The coalition agreement earmarks one billion euros for compensation for the student-loan generation. Although student unions are pleased that the loan system is being abolished, they say the compensation is not nearly enough. It seems to be about 1000 euros per student, which is wide of the mark according to the unions.

Ama Boahene, chair of the national student union LSVb, told the Higher Education Press Agency that ‘It is incredibly good news that the student loan system is finally coming to an end, but there still needs to be compensation for the student-loan generation.’ Boahene says students with huge debts of tens of thousands of euros start out in life 10-0 down. ‘It is unacceptable to leave them saddled with debt.’

So the two student unions LSVb and FNV Young & United will continue their student-loan campaign, starting with a protest in Amsterdam on 5 February. ‘We can’t have a small group of young people paying the price for the cabinet’s failed cost-cutting experiment,’ say the activists on #nietmijnschuld.nl. ‘That is why we demand complete compensation for students who are covered by the loan system.’ 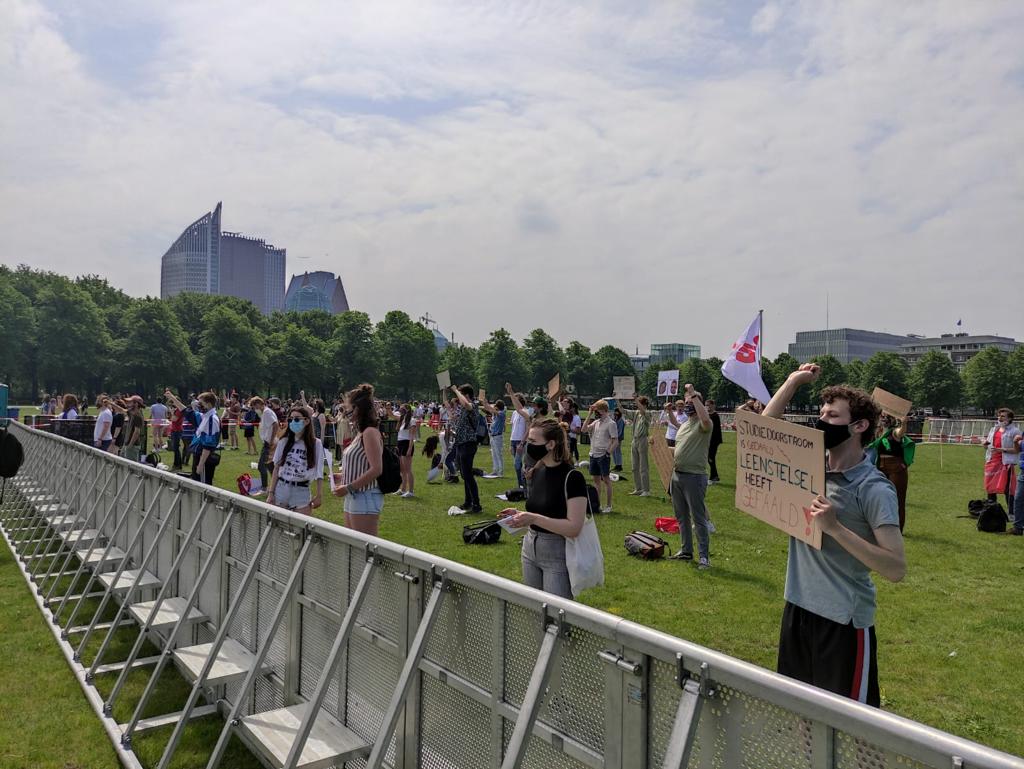 ‘The loan system generation does not benefit from this at all’ 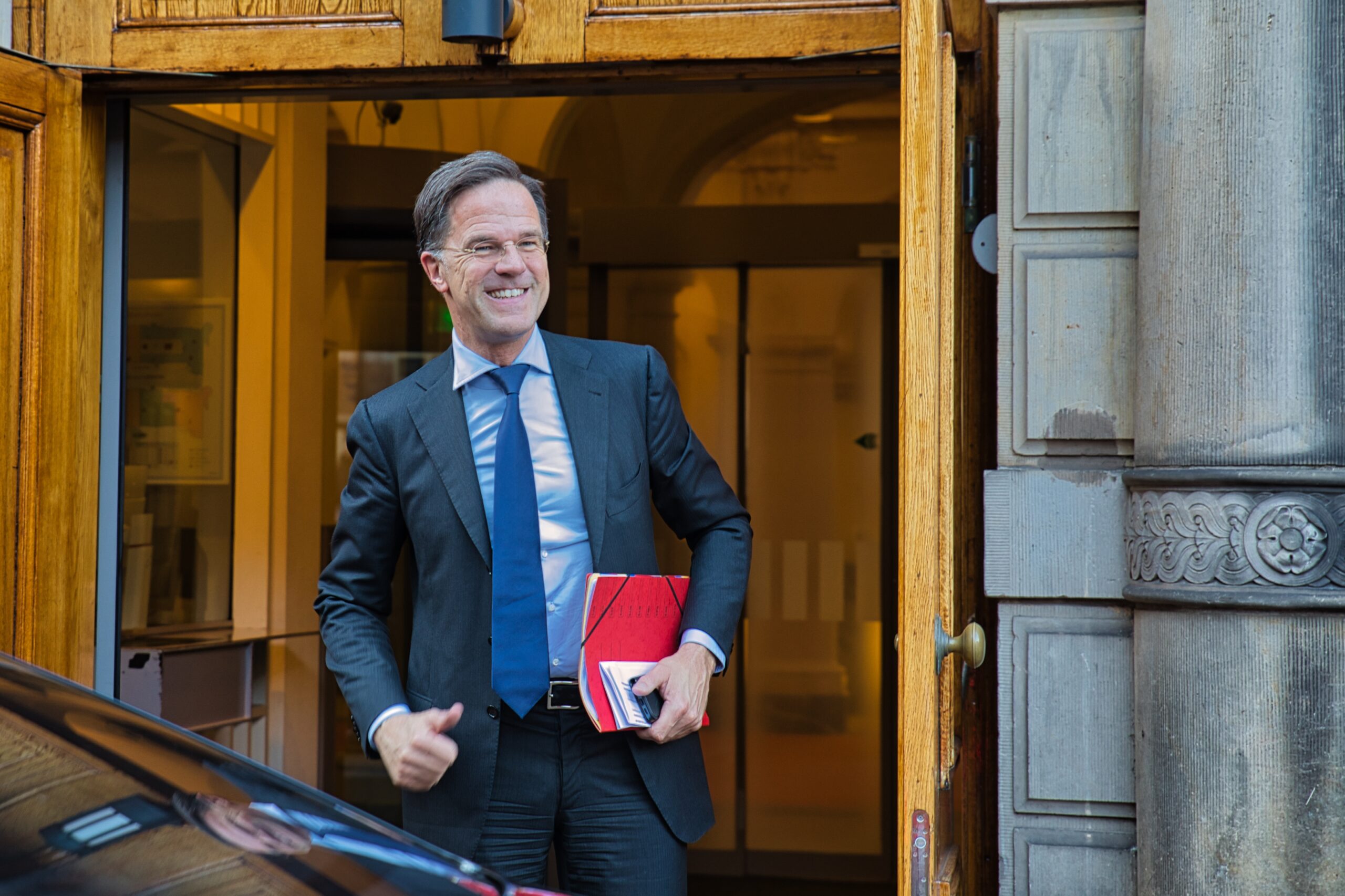