Small-scale farmers in East Africa can increase food production levels substantially with intensive farming if they have the money to spend, but they often do not have enough land to make a living even so. These findings come from the PhD research of Wytze Marinus.

Small farmers in East Africa typically have less than one hectare of poor-quality land. Their yields are low and they cannot make a living from the farm. So they take on other jobs too, and don’t invest in their farms. But to feed a growing population, these farmers will need to increase their production per hectare. Wytze Marinus, a PhD candidate in Plant Production Systems, investigated the options.

Marinus spent five years studying farmers in two locations in Kenya. Each season, all the farmers were given a voucher worth 100 dollars for agricultural inputs such as fertilizer and seed. Some of the farmers also used the ‘integrated joint learning approach’ that Marinus had developed. In this approach, the farmers and researchers discussed know-how and practical examples and applied them in demonstration fields. This let them develop better mixed cropping systems, apply fertilizer more effectively and improve soil management.

The vouchers led directly to higher crop yields at all the sites. Maize yields, for example, increased from 16 per cent of the theoretical maximum to 40-50 per cent. Some farmers were also able to increase the size of their farm by renting more land now that they had more fertilizer and seed. Even so, only 33 to 50 per cent of the farmers with vouchers had incomes above the poverty line. With current farm sizes, almost none of the farmers were able to earn a ‘living income’ — the income that is required for a reasonable standard of living with a nutritious diet, clothing, housing, schooling and healthcare.

So Marinus investigated what size a farm in East Africa would need to be to generate a living income. He used data for regions in Kenya, Uganda and Tanzania. His calculations gave a minimum farm size of 3.6, 2.4 and 2.1 hectares respectively, whereas the current average farm sizes are 0.8, 1.8 and 0.8 hectares. If farmers are able to increase yields per hectare to 50 per cent of the maximum potential yield, 70 per cent of the farmers in one region could live off their land and 90 per cent in another region, concludes Marinus. Farmers in the third region would still need more livestock and land.

This means small-scale farmers in East Africa can only intensify their farms sustainably if they make substantial investments in capital and labour. Land reform may also be required to enable the farmers to increase the size of their farms. The integrated joint learning approach is an option for encouraging sustainable intensification. 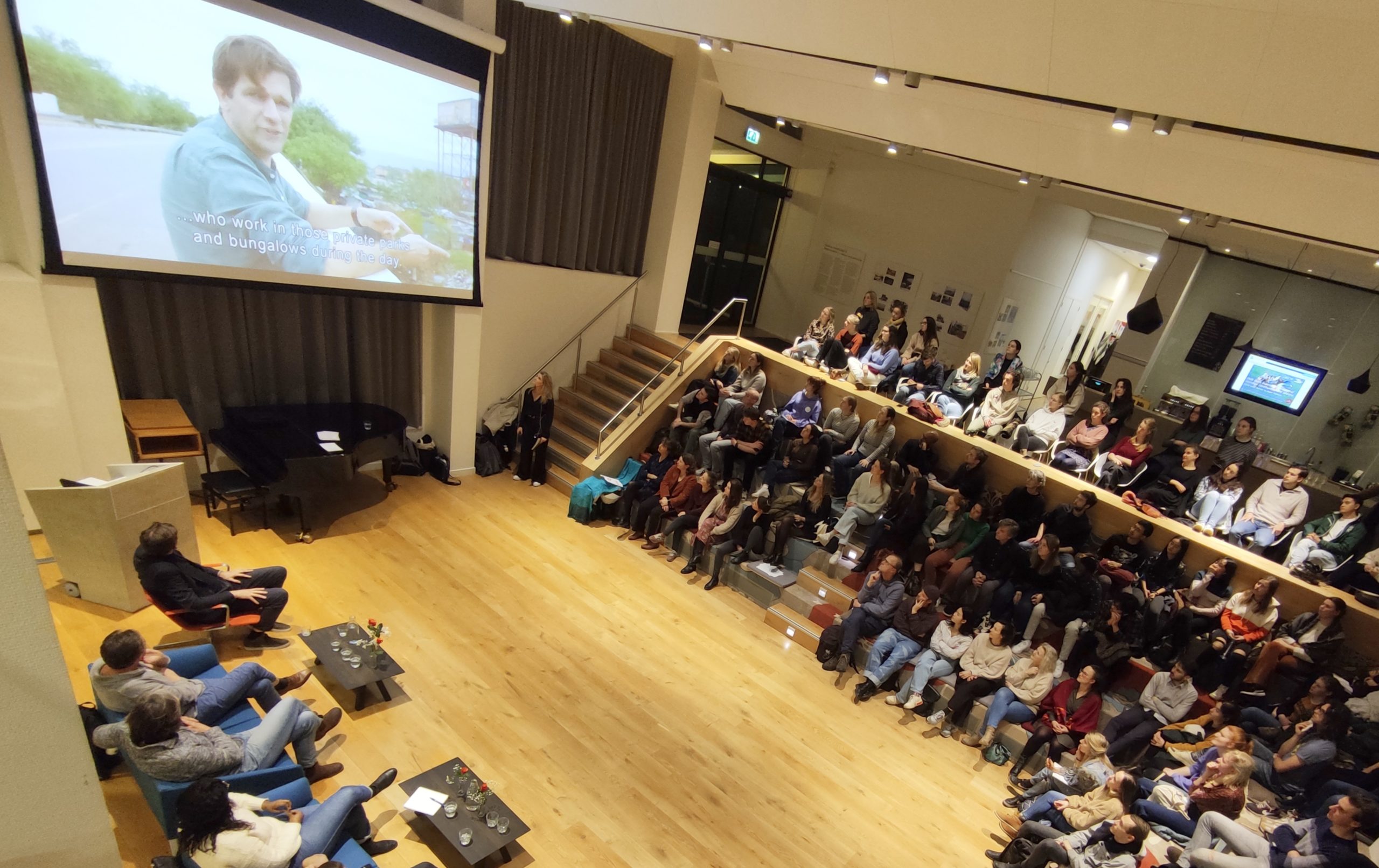 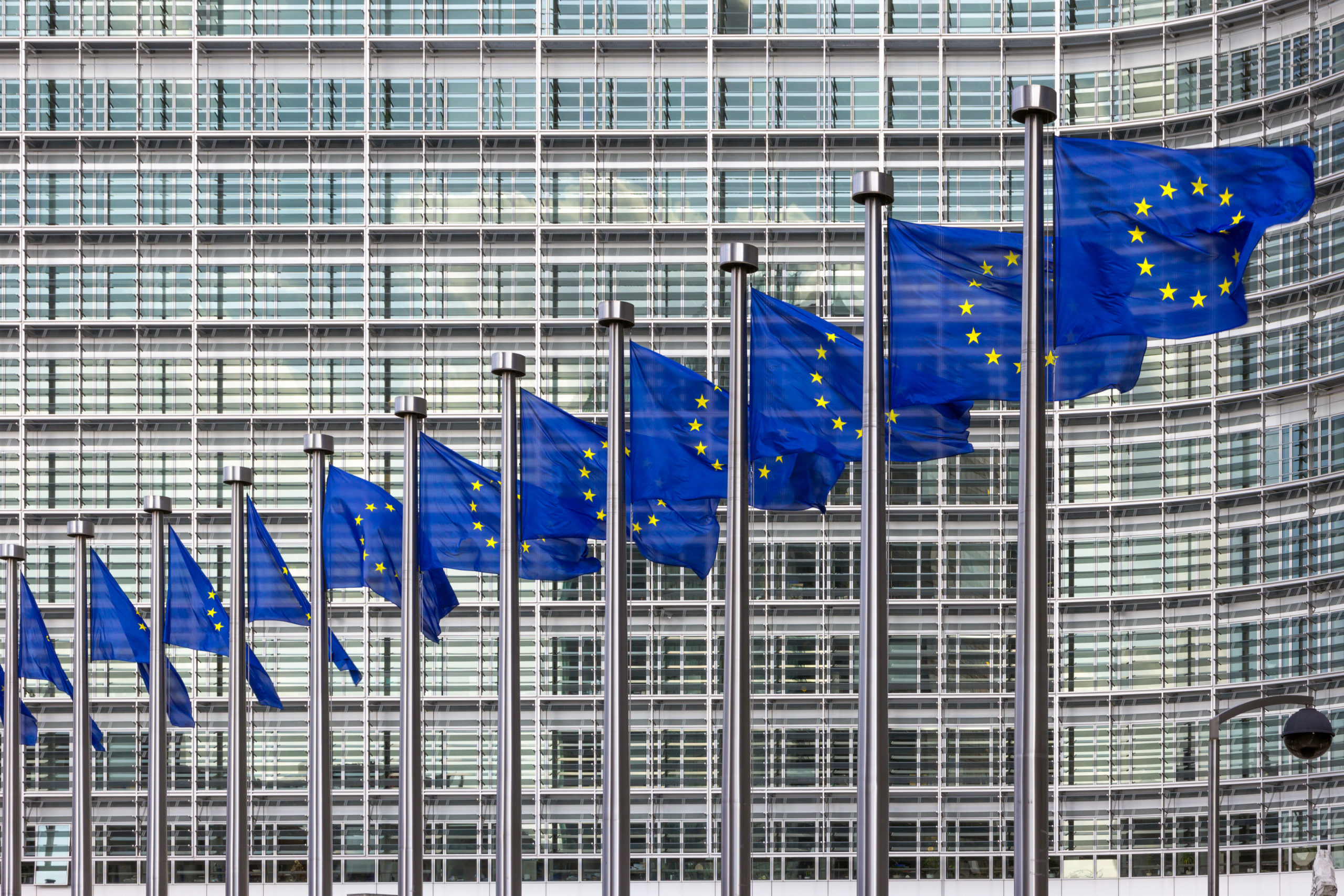 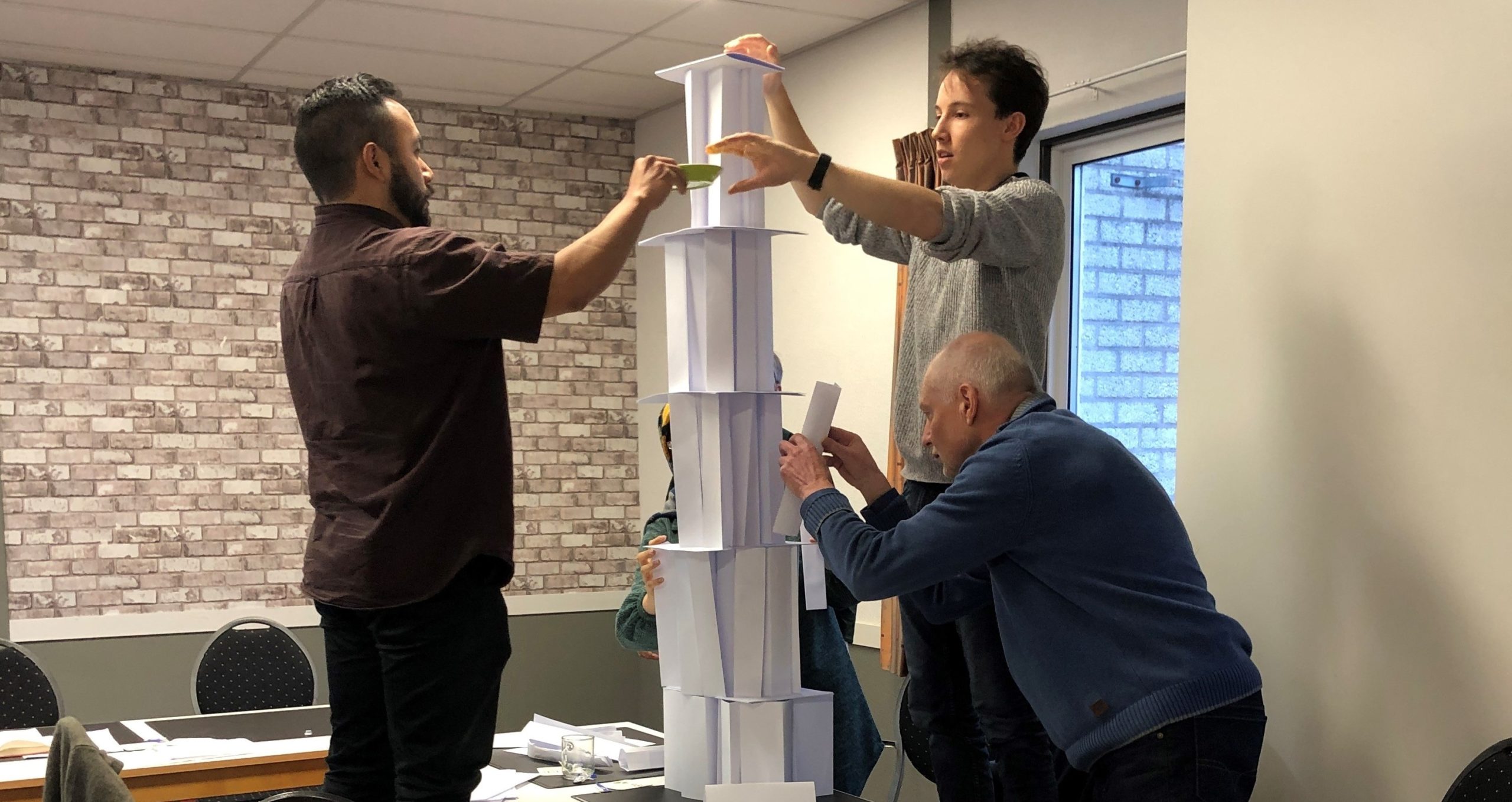