Something hopeful is happening in the aquariums at Marine Animal Ecology. The coral there is having babies in captivity. And mother and babies are doing great.

It’s hot in the small climate chamber in Radix. Along the wall of the narrow room is an aquarium. The most eye-catching inhabitant is a bright little fish called the yellow tang, but that is not the hero of this story. It is the coral on the aquarium floor that is centre stage here. In the middle at the front is F11, the first generation of homegrown Favia fragum, a golf ball coral from the waters around Curacao.

Coral just in a couple of coolers in my hand luggage

‘F11 is the first coral to be born and bred here, and to have had its own babies now too,’ says marine biologist Robbert-Jan Geertsma proudly. He personally chipped the parent coral off the reef and brought it to Wageningen. ‘Just in a couple of coolers in my hand luggage,’ he says. Perfectly legally, by the way, although that was quite a process in itself. ‘Going through all the paperwork cost me about five hours’ delay.’

That was the procedure until recently. To study corals, you had to get them from faraway. Geertsma: ‘Normally it takes months of diving for coral eggs in order to then fertilize and incubate them in the lab. Now we don’t have to do that anymore. During the Covid crisis, we were able to complete the entire life cycle in the lab. It’s a godsend that we managed, especially at this time, since we could no longer travel because of Covid.’

Marine Animal Ecology’s breeding line is the only one in the country, according to Geertsma, and one of only a few in Europe. Next to F11 lie a few dozen other little ‘golf balls’: parent colonies that can release 0-500 larvae per day. ‘We now have a constant production line, which means we can experiment all year round and are no longer dependent on spawning times in nature.’

‘On top of that,’ adds Geertsma, ‘our corals are a lot healthier than the wild ones. When you pick them off the reefs, they are very pale and sometimes there are big holes in them. Once you get them to the lab, they get their colour back and the wounds heal. In their natural environment they are super-stressed. You won’t find beautiful specimens like these there anymore.’ The breeding line is doing so well that it takes less than a year to create a new generation of coral. That is two months faster than it used to take.

But it is not just the breeding line that is giving coral research in Wageningen such a boost. The development of Favia Vision is equally interesting. This is an optical system that can be used to track individual coral larvae for hours or even days on end. Larvae choose where to live quite carefully. They see colours, smell odours and feel the ground. Geertsma: ‘With Favia Vision, we can document that selection process. In a short period, we can test a lot of substances to see whether they attract or repel larvae.’

That knowledge is useful for coral restoration. ‘In the lab, we can now test what larvae get excited about, and use that knowledge to lure them to artificial reefs,’ says Professor Tinka Murk, explaining the developments within her chair group. ‘By doing this, you give the rehabilitation of the reef a kind of kickstart.’ Murk herself is involved in REEFolution, a restoration project in Kenya in which coral is being bred and placed on the reef.

Another topic being targeted by researchers is the mechanism behind coral bleaching. In some parts of the world, warming seawater is causing coral bleaching and eventually death. But in the warm Gulf of Persia, for instance, that is not happening. Murk suspects that some symbiotic combinations of corals and algae are more robust than others under stressful conditions such as higher temperatures. ‘Breeding in the lab enables us to figure out why that is the case. That is hopeful, because it potentially opens doors to boosting the original corals by giving them the right algae.’

We are a kind of Noah’s Ark, really

‘We are a kind of Noah’s Ark, really,’ says Geertsma. ‘Apart from a few places, corals are faring badly all around the world. But here they are doing fine, and they look healthier than they do in the wild. They thrive here. It is very frustrating to swim above a coral reef and to see that corals are missing that were there the last time you came. But if you can then breed the first larvae in the lab, and you see them do well and produce a second generation, it makes you very hopeful.’

Lighting up
Baby corals are about one millimetre in size and swim their body length per second. So they are difficult to spot with the naked eye. The Favia fragum makes it a bit easier because it has a natural green fluorescent protein on board. If you shine a light on them, and look through a special filter, the creatures light up brightly. No one knows what the function of the protein is. Biologists suspect that the protein prevents bright light from doing damage. 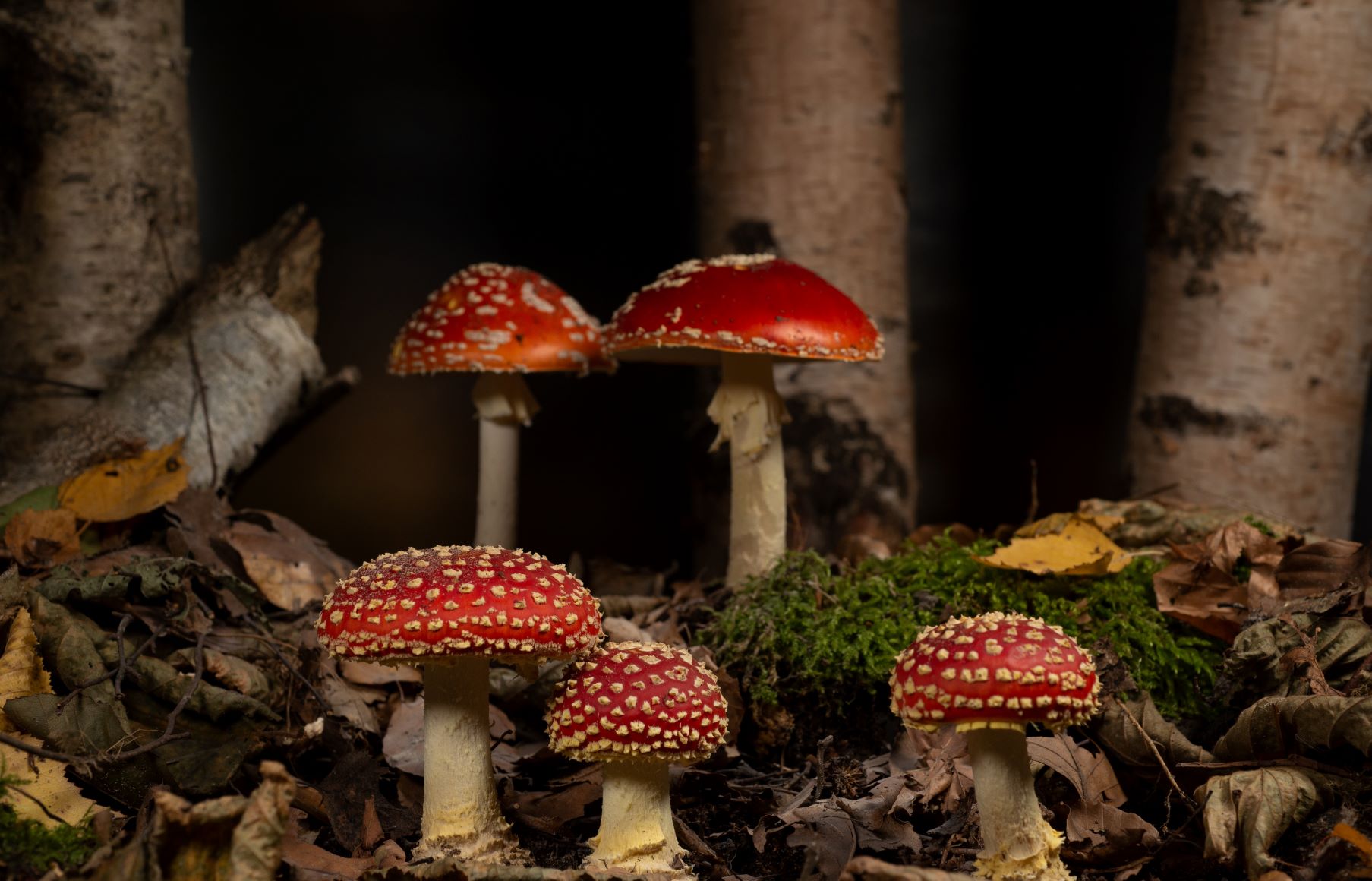 This is how mushrooms pop up 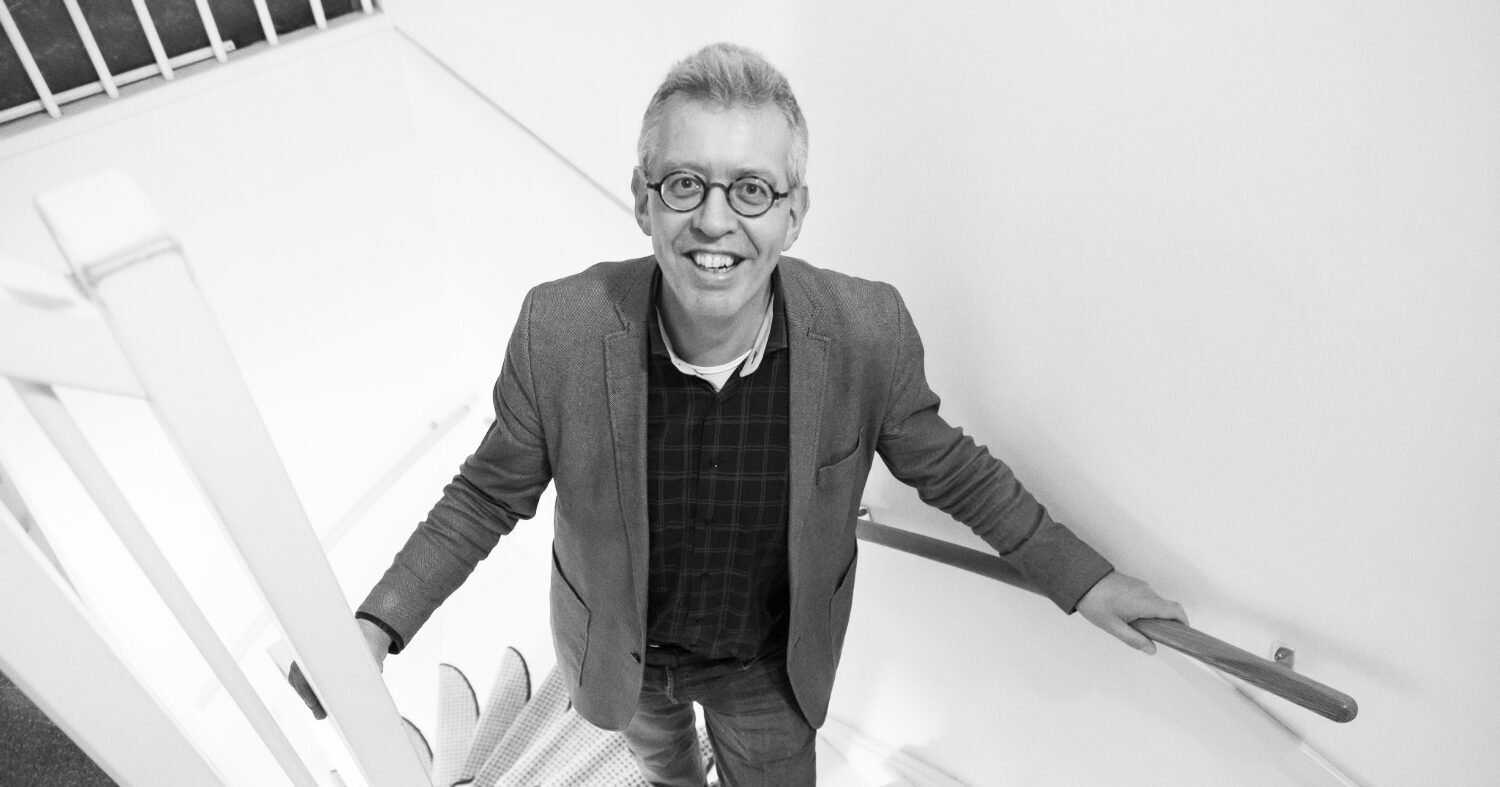 ‘You can learn to be hopeful’ 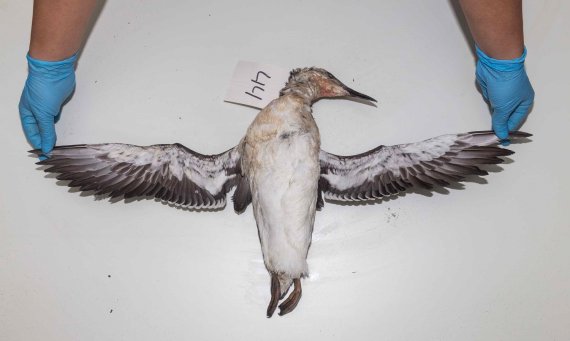 Guillemot deaths due to ‘deprived youth’