Yesterday, late afternoon, Ying Liu from China was the lucky PhD graduate. Although pleased, she received her PhD without any festivities. During the 7500th PhD graduation in March last year, and although right after the outbreak of corona, PhD graduate Mark Roosjen still received a golden cylinder case for his PhD certificate.

Ying Liu had to make do with just the honour, but is nevertheless very pleased. ‘Eight is a lucky number in China and is associated with wealth.’ Liu received her doctorate for research into dyes in purple bell peppers. These pigments (anthocyanins) help against chronic inflammation. Liu figured out how the plant can be stimulated to turn and stay purple. The sweet pepper normally loses colour during ripening. Decoding purple pepper’s dress code is the playful title of her colourful thesis.

Ying Liu (32) has been around in Wageningen for quite some time. After completing her Bachelor’s at the Hebei Agricultural University in China, she came to Wageningen in 2013 and completed two Master’s programmes in plant science. She followed up on her Master’s thesis on purple bell peppers in a PhD programme. She will also remain in Wageningen as a postdoc, in the Horticulture and Product Physiology chair group.

WUR is delivering PhD graduates at a rapid pace. In the last decade there have been around a hundred a year. The 5000th PhD graduation was in 2011, the 6000th in 2015, the 7000th in the anniversary year 2018. The very first PhD graduation was in November 1920, more than two years after the foundation of the Landbouwhogeschool (Agricultural College), as the university was then known. 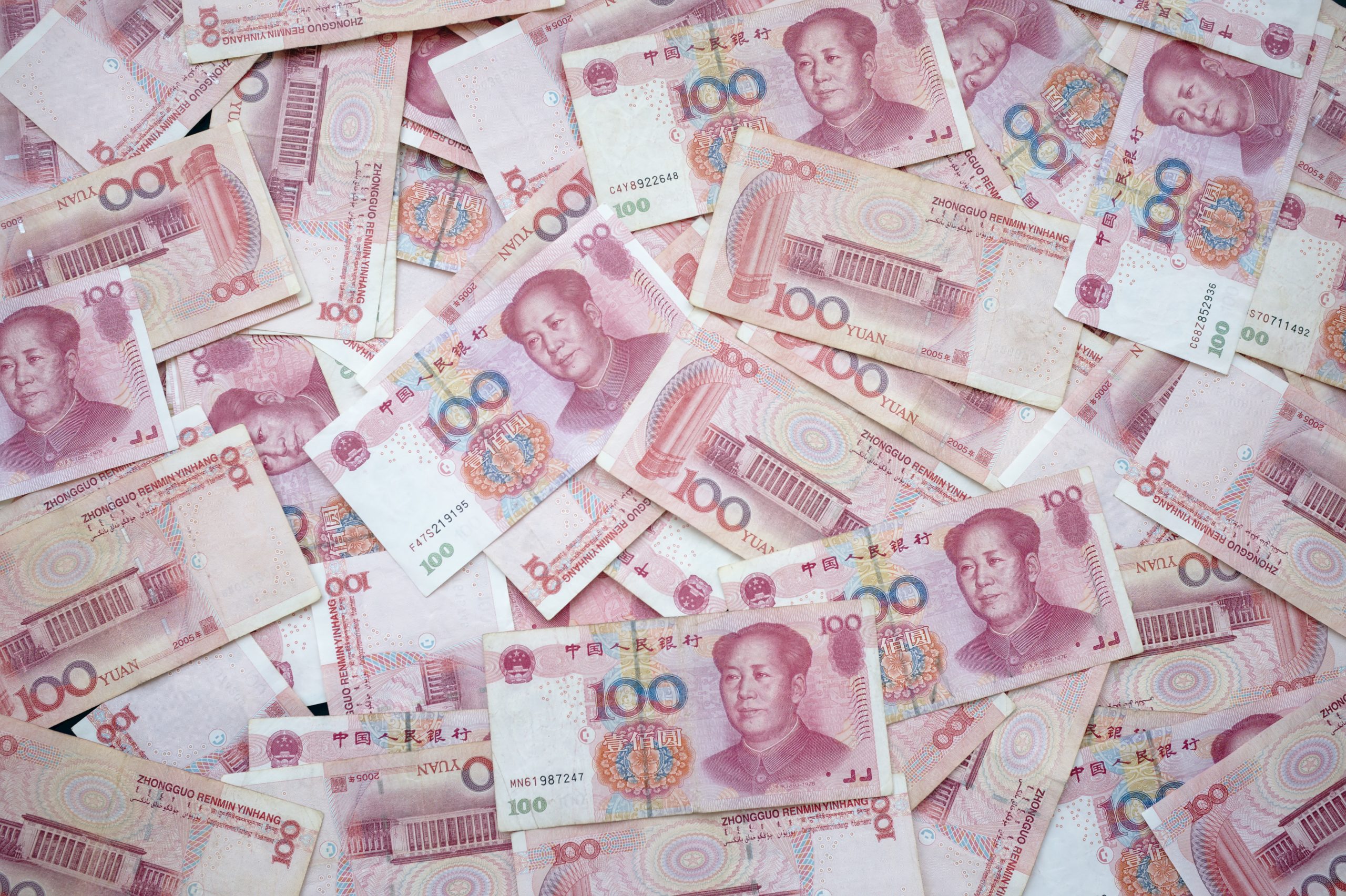 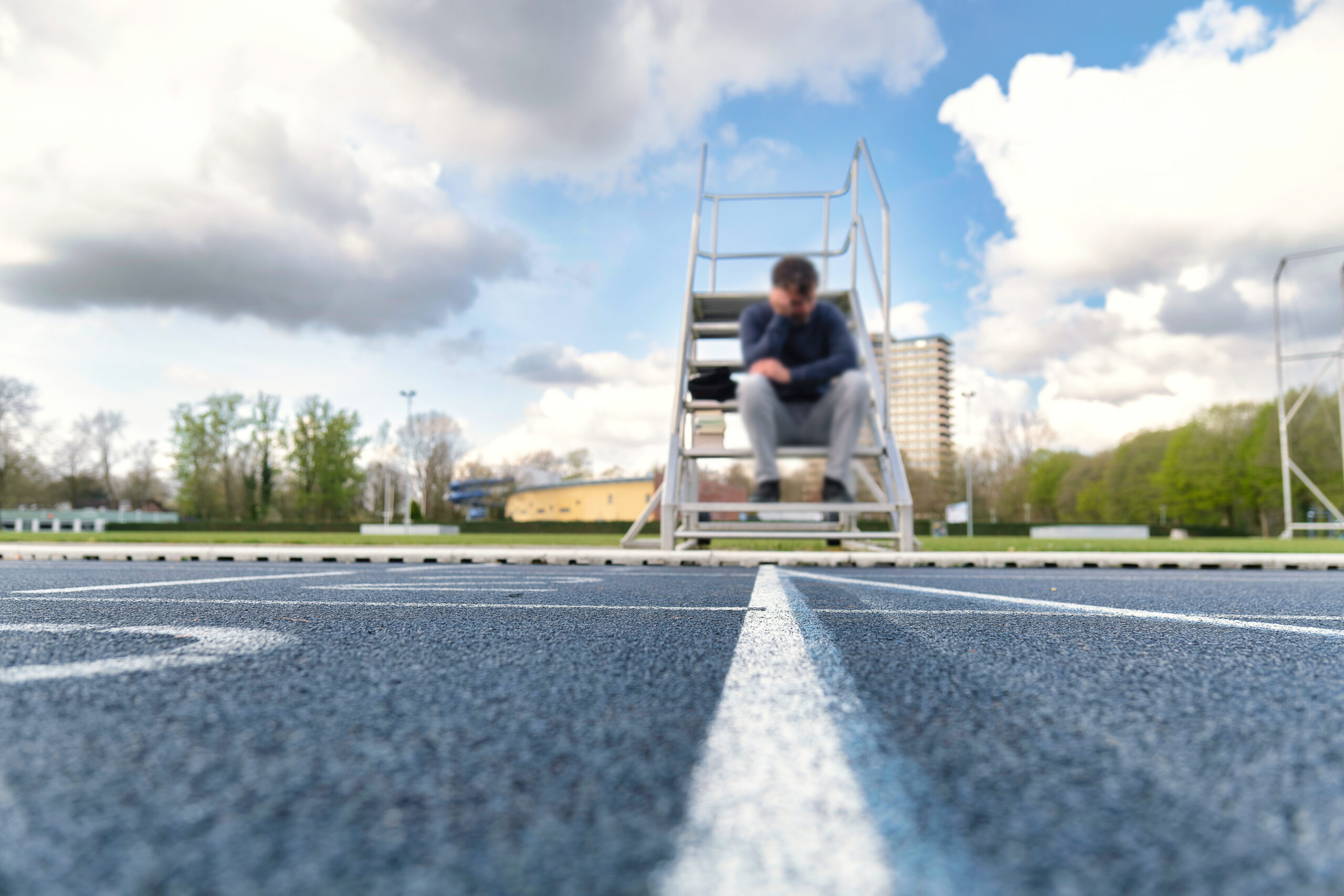 PhD is a long haul – too long 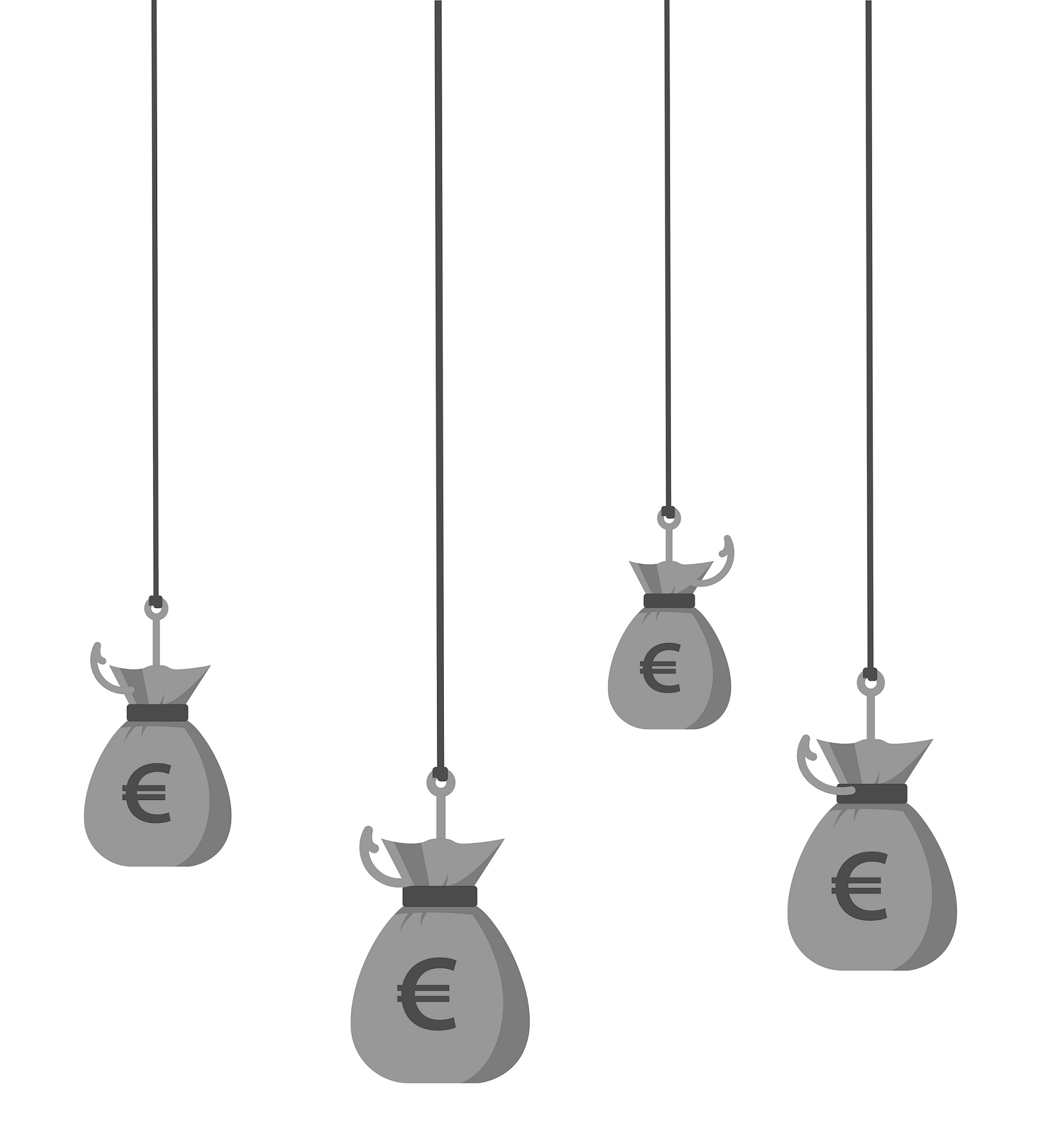 5 tips for writing and funding your own PhD project