For the first time ever, over one-quarter of the professors at Dutch universities is female. This news was divulged last week by the Female Professor Monitor, based on data from 2020. WUR scores below this average, but the numbers are increasing.

Last year, Wageningen University employed 20.9 per cent female professors, this year, that number has risen to 21.7 per cent. WUR now has 17 female chair holders, professors who manage a chair group, and a further 17 personal professors.

The majority of the latter group have successfully completed the Wageningen tenure track. The percentage of female professors increased steadily. In 2015, 12.2 per cent of the professors was a woman, in 2018 16.9 per cent, and this year 21.7 per cent. 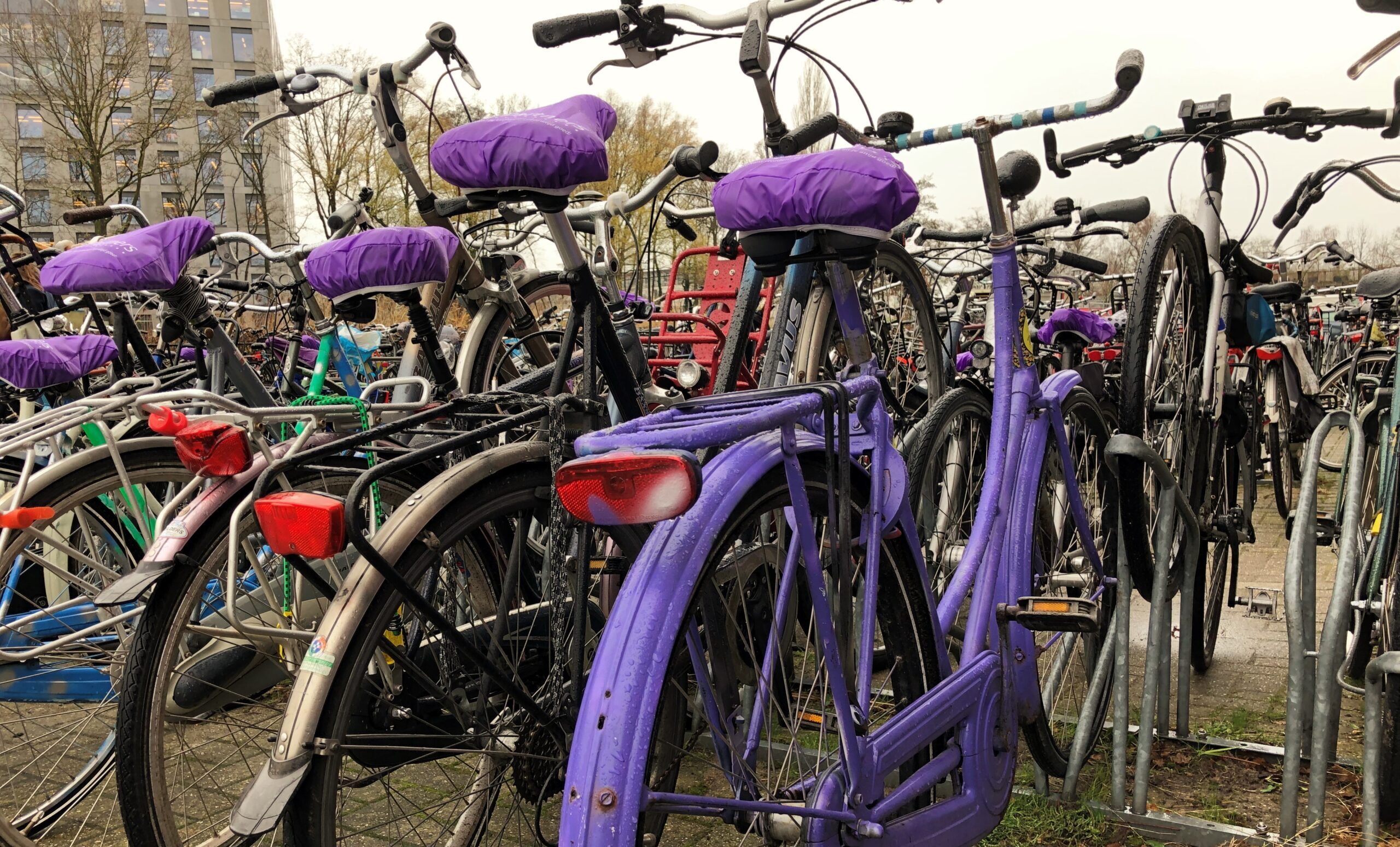 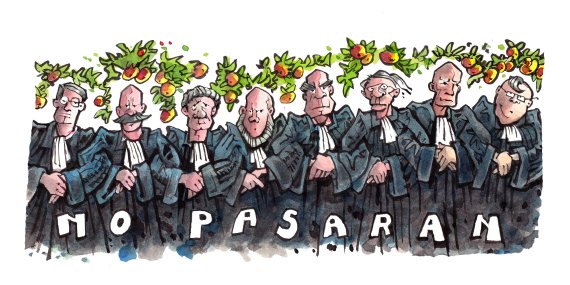 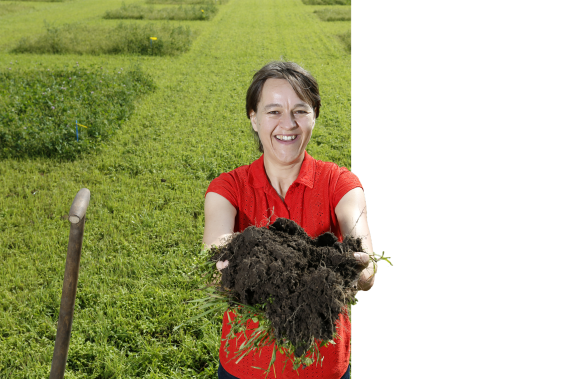