Six protesters from the climate action group Extinction Rebellion—all of them students—faced trial on Monday 6 December for occupying the Upfield construction site. They were charged with the unlawful entry of the site. Five protesters were sentenced, while the case of one protester was closed due to a procedural error on the part of the judicial authorities. ‘We are being silenced.’

During the protest in May against the ‘prominent presence’ of multinationals on the campus, several protesters scaled a building crane on the Upfield construction site. When ordered by the police to terminate the protest at around noon, some remained behind atop the crane. A special police unit was brought in to abseil the protesters down the crane. Upon reaching the ground, they were placed under arrest.

The public prosecutor demanded a two-week suspended sentence and a 225 euro fine,  Omroep Gelderland reports (in Dutch). The defence called for an acquittal. ‘This was a peaceful protest, and nothing was damaged.’ The police-court judge, however, disagreed and sentenced five members of XR.

The protester whose case was acquitted (name known to the editors) was startled by the ruling. ‘We did not expect this. We have the right to protest. Except for occupying the crane, we were no nuisance to anyone. Two weeks of suspended jail time is extreme. Inconceivable.’

The suspended sentence is valid for two years, which means that if the convicts are arrested again during this time, they will be incarcerated. ‘This means we are being silenced and will be unable to protest during the next two years’, the protester states. Moreover, the sentenced protesters will have a criminal record. ‘I expect people to consider carefully how to protest. In this case, we entered a construction site, which was considered an unlawful entry. If the protest had taken place in a public place, the sentencing would have been different, I expect. Personally, I feel the climate crisis is extreme and calls for necessary action. We want to pressure the university into changing its course. Necessity knows no law.’

The Extinction Rebellion protesters are considering an appeal. 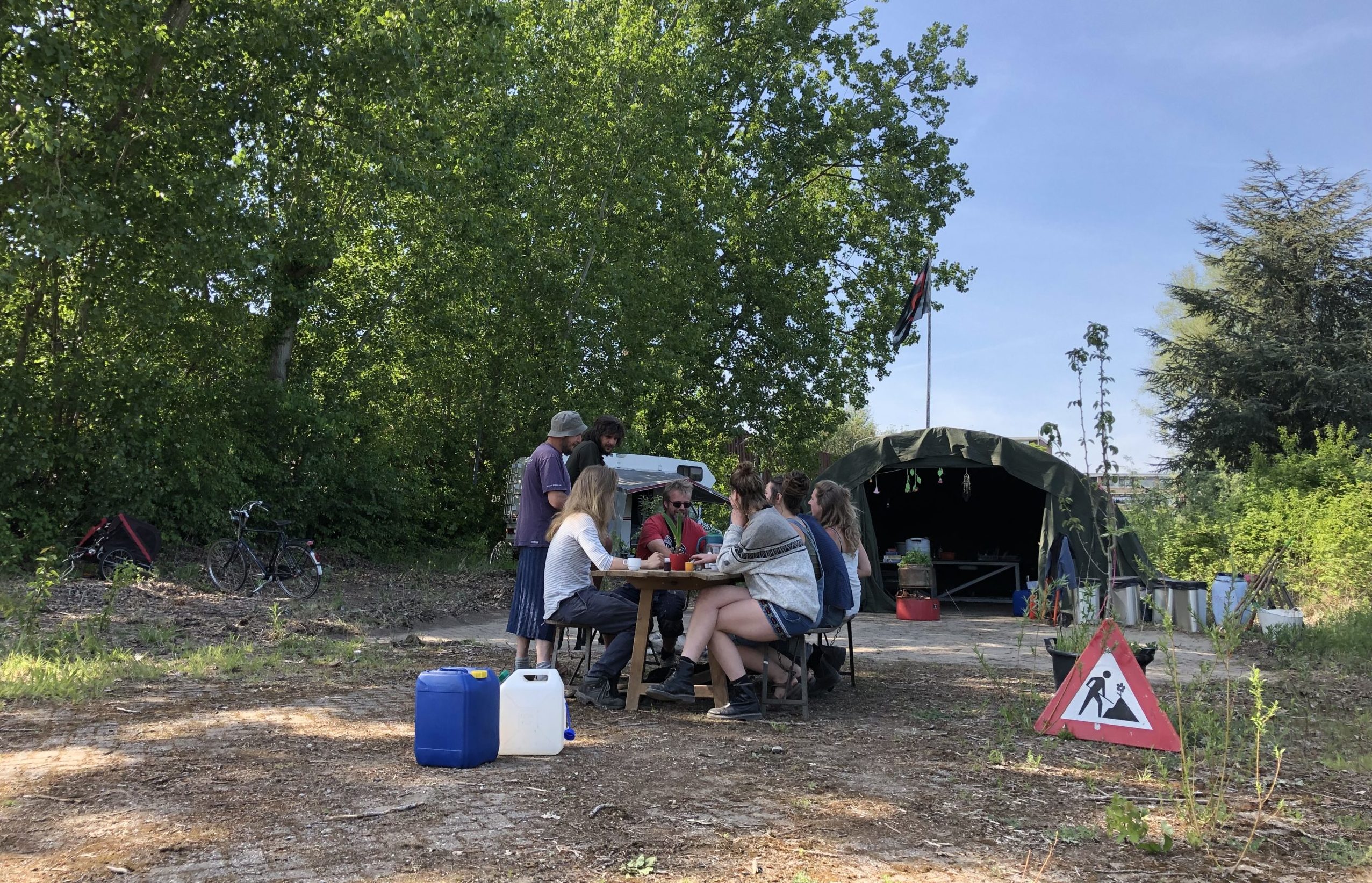 Vacant lot next to Hoogvliet squatted 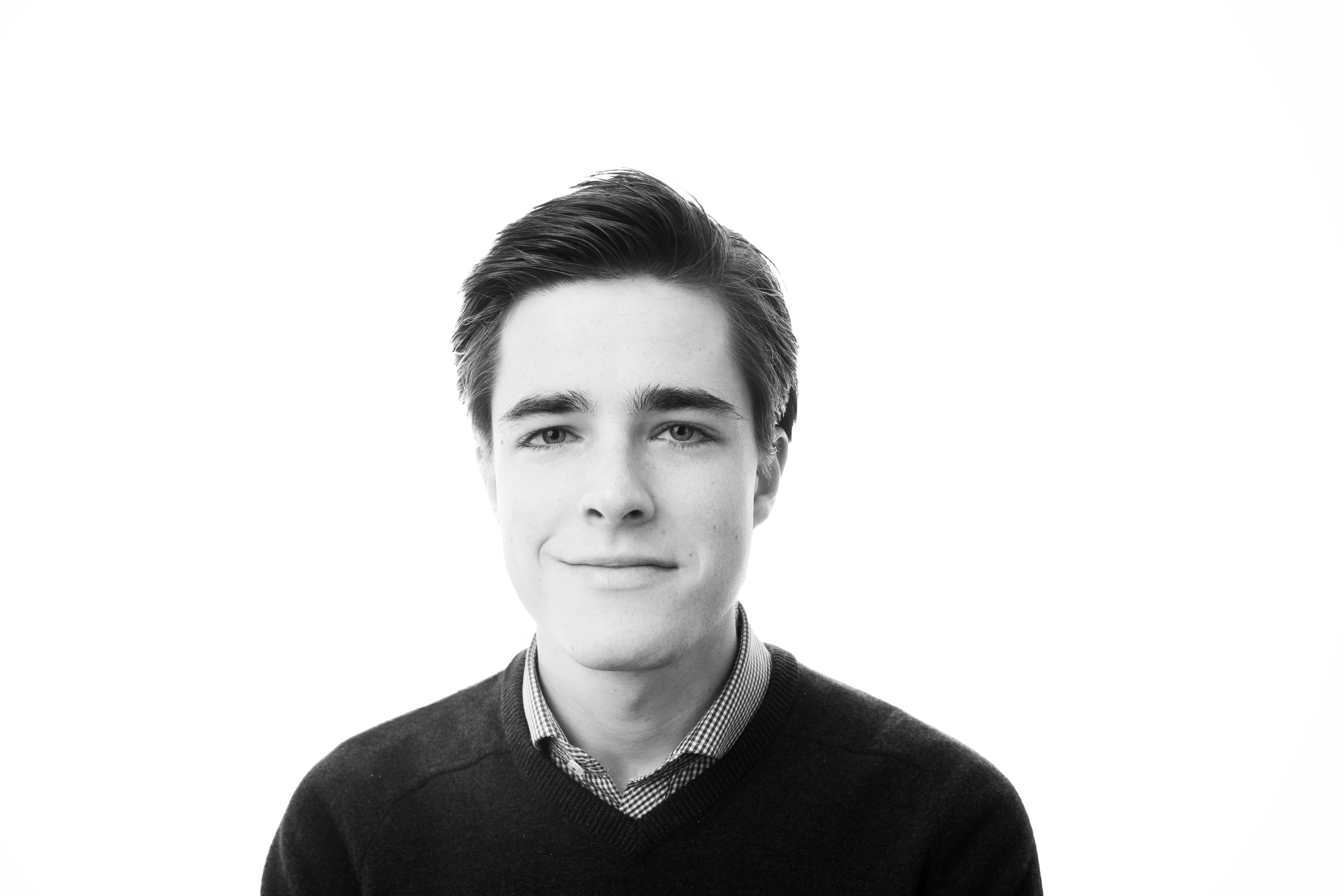 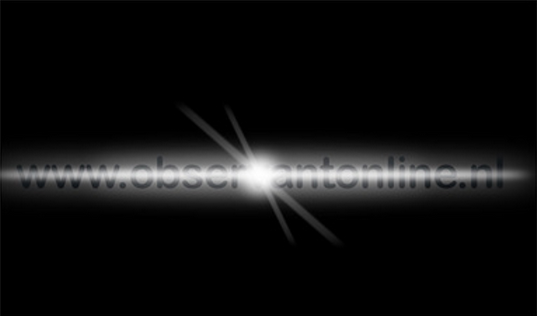