WUR is doing research in peatland areas to identify ways for the Netherlands to reach the climate target of reducing greenhouse gases by 25 per cent. Resource went along to see how the measuring is done in the Green Heart area.

As Inanthe de Bra walks towards her research apparatus in a meadow near Driebruggen in the Groene Hart (Green Heart) area, in the west of the Netherlands, thousands of geese take to the sky. They are regular campers on the extensive strips of grassland separated by ditches near the A12 motorway and the lakes of the Reeuwijkse Plassen. A Master’s student of Climate Studies, De Bra is doing research on ways of reducing greenhouse gas emissions in this peatland area.

De Bra is inspecting WUR’s measuring instruments in the meadow here. There is a mast with sensors that measure CO2 and the strong greenhouse gas methane. Another instrument measures the solar radiation, which drives photosynthesis. Meanwhile, a meteorological station registers the temperature, the humidity of the air and the soil, and the soil temperature, while a rain meter catches rain. The equipment automatically sends the data on to the researchers’ laptops in Wageningen.

But these are only the measuring instruments that are above the ground. De Bra walks on towards part of the meadow where there are about 30 PVC tubes in the ground. There she measures the soil respiration – in other words, the CO2 emissions from this patch of peaty soil. This enables De Bra to identify on one hectare of land many variables influencing greenhouse gas emissions.

The Netherlands pledged in the Climate Agreement to reduce its greenhouse gas emissions by 25 per cent between now and 2030. The country’s emissions last year were 165 megatons of CO2 equivalents, including significant amounts of powerful greenhouse gases such as methane and nitrous oxide. The peatland area, which contributes four megatons, must reduce its emissions by one megaton of CO2. The peat meadows are the main source of greenhouse gas produced by land use, so something has to happen there.

Researchers have known for a long time that the draining of peatlands for agriculture leads to decomposition of peat (plant remains), through which CO2 is released. As a result, the land in peat grassland areas has been subsiding for hundreds of years.

A higher water level can reduce CO2 emissions, but it can also generate more methane

Overfertilization of the peatland also produces nitrous oxide. The newly retired Wageningen soil physicist Jan van den Akker did extensive research on this in the applied research centre for the peatland area in Zegveld, not far from Driebruggen.

Van den Akker not only came up with a diagnosis, but also developed a solution. Together with partners, he invented and tested ‘underwater drainage’. Drainage pipes were installed in the meadows which transported water to the ditches in the winter but raised the water level in the peaty soil in the summer and in dry periods. As a result, smaller quantities of greenhouse gases were formed, and the farmers could work their swampy land in the spring and autumn. It seemed like a win-win situation.

But over the past few years, researchers from Nijmegen and Germany have published critical articles about this underwater drainage. Their research in northern Germany and Friesland showed no visible effects of this technique on the reduction of greenhouse gases. Research elsewhere in the Netherlands did find an effect, however. So the ministry of Agriculture, Nature and Food Quality decided to have further research done in the National Research Programme on Greenhouse Gases in Peatlands (NOVB). In this programme, several universities (WUR, Nijmegen, VU Amsterdam and Utrecht) are now researching the question of which measures can effectively reduce greenhouse gas emissions in peatlands. De Bra’s final thesis research is part of the Wageningen contribution to the NOBV.

Back in Wageningen, De Bra’s supervisors Bart Kruijt and Ronald Hutjes, who work in the Water Systems and Global Change chair group, describe the current status of the research. Two years into the study, they cannot draw firm conclusions yet, but they do have some interesting observations.

Kruijt and Hutjes do research at Driebruggen and in peatlands in Friesland, near Aldeboarn. In each study, they have a control plot, without measures, which they compare with a plot on which measures are applied such as drainage or raising the level of ditches. And then they measure the emissions of CO2, methane and nitrous oxide. Colleagues from WUR and Utrecht University are studying all the soil variables, Nijmegen colleagues are looking at the emissions from ditches, and Deltares research institute are measuring the land subsidence.

Wageningen’s specialism is taking measurements above the ground. At present, the researchers are still using masts with equipment on two permanent locations, but soon there will be mobile masts. ‘We’ll be going from location to location,’ says Kruijt, ‘a couple of weeks here, a couple of weeks there. Like that we can collect and compare detailed data from several specific locations.’

This is sensitive research for farmers: the survival of their farms could depend on it

The other Wageningen specialism is a small plane that takes greenhouse gas measurements. It flies up and down over the peatlands much as a farmer ploughs the land, says Hutjes. The measurements it takes therefore provide a spatial pattern of the emissions. By carrying out weekly measurements, the researchers also see changes in that spatial pattern under the influence of things like weather conditions.

The initial findings don’t make the puzzle any easier, says Kruijt. In order to reduce CO2 emissions, the water level in peatland areas needs to be raised. But if the water level goes up, more methane can form. Methane forms when organic matter is converted under anaerobic conditions, meaning underwater. Sometimes that methane is visible, as in ditches in peatland from which bubbles escape.

Ditches are the biggest source of methane in peatlands, says Kruijt. To achieve zero methane production from peaty soils, the land should not be waterlogged; instead, the groundwater should be about 20 centimetres below the surface. Then that layer of soil captures the methane that’s produced.

Kruijt and Hutjes are testing these observations in another project too, in which they work with nature conservation organization Natuurmonumenten to take measurements in a new wetland in the north of Drenthe province. ‘If you flood an agricultural area and create a wetland, you increase the methane emissions.

By measuring, we can find out whether we can solve the climate problems in peatlands with technology

Nature organizations will also need to look into how they can limit the damage to the climate as they develop nature areas, and that is quite complex.’ The provisional assessment: groundwater levels must be raised to reduce emissions, but it is important to look for the right balance between CO2 and methane emissions.

‘This is highly sensitive research for farmers,’ says Kruijt, ‘because the survival of their farms could depend upon it. That is why we really want to take measurements for several years in a row. We have been taking measurements in Friesland for three years now, and the effect of underwater drainage is hardly visible there. But there is an NOBV location in North Holland as well, where we do see the effect of drainage. At that location, the groundwater level has been raised considerably, so maybe drainage only works well above a particular threshold. But there are other factors as well. In a dry summer, the effect of drainage on land subsidence and CO2 emissions is much bigger than in a wet summer. By measuring, we can find out whether we can solve the climate problems in peatlands with technology, or whether we should turn them into nature areas.’ 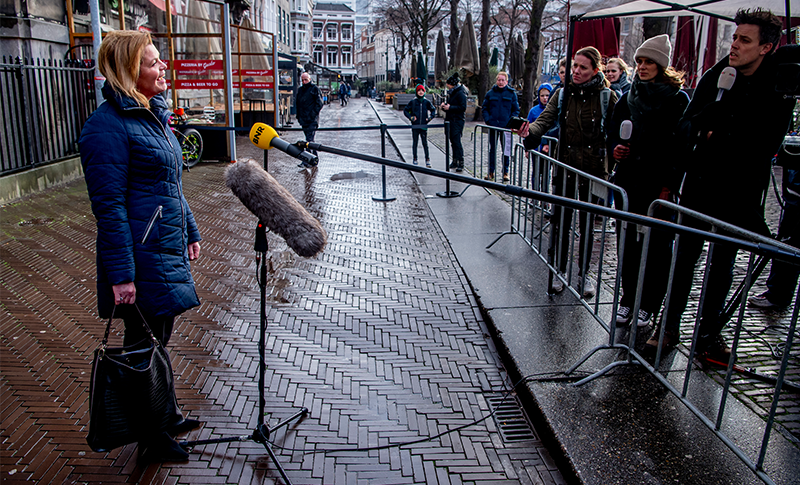 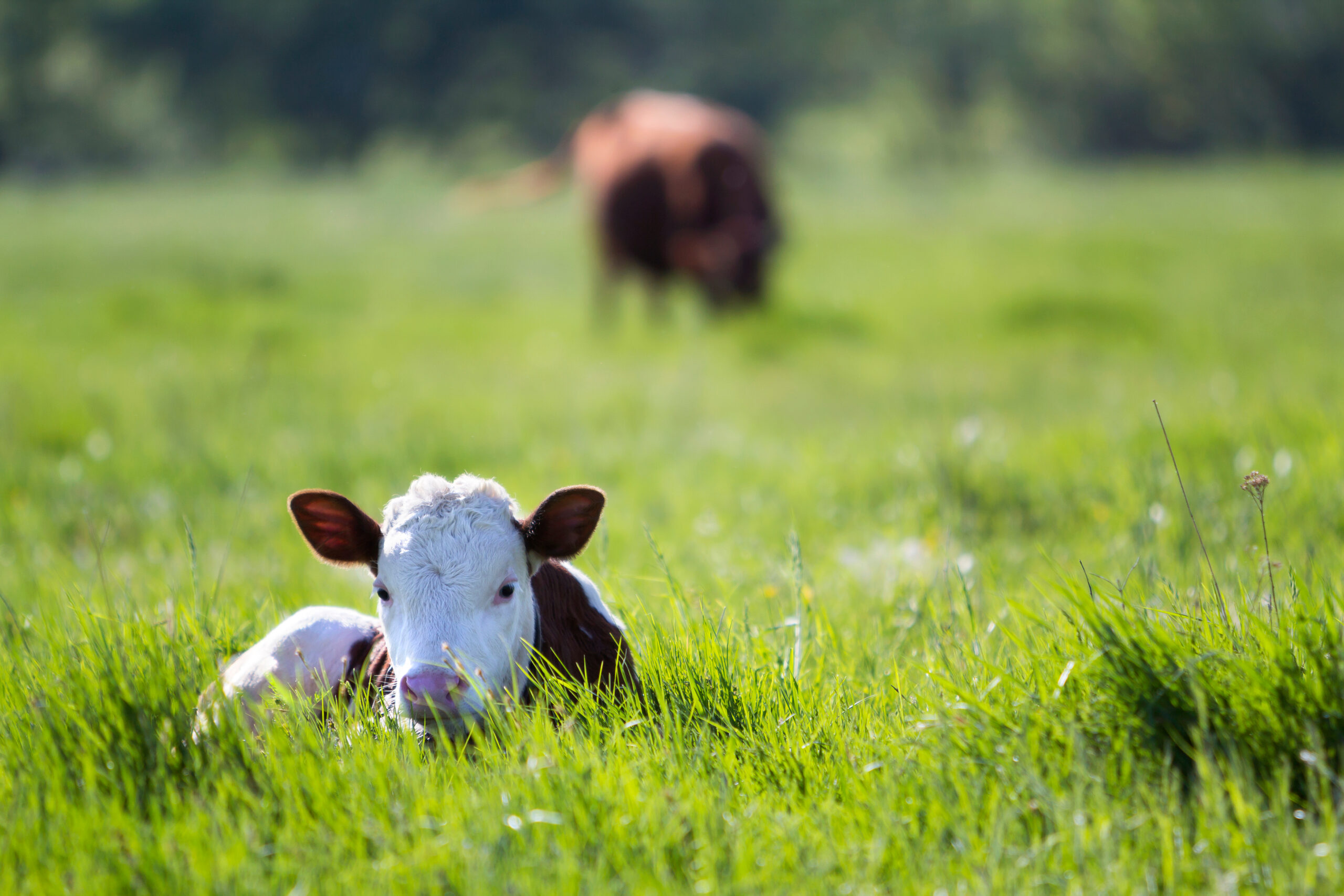 Grassland may help improve the climate 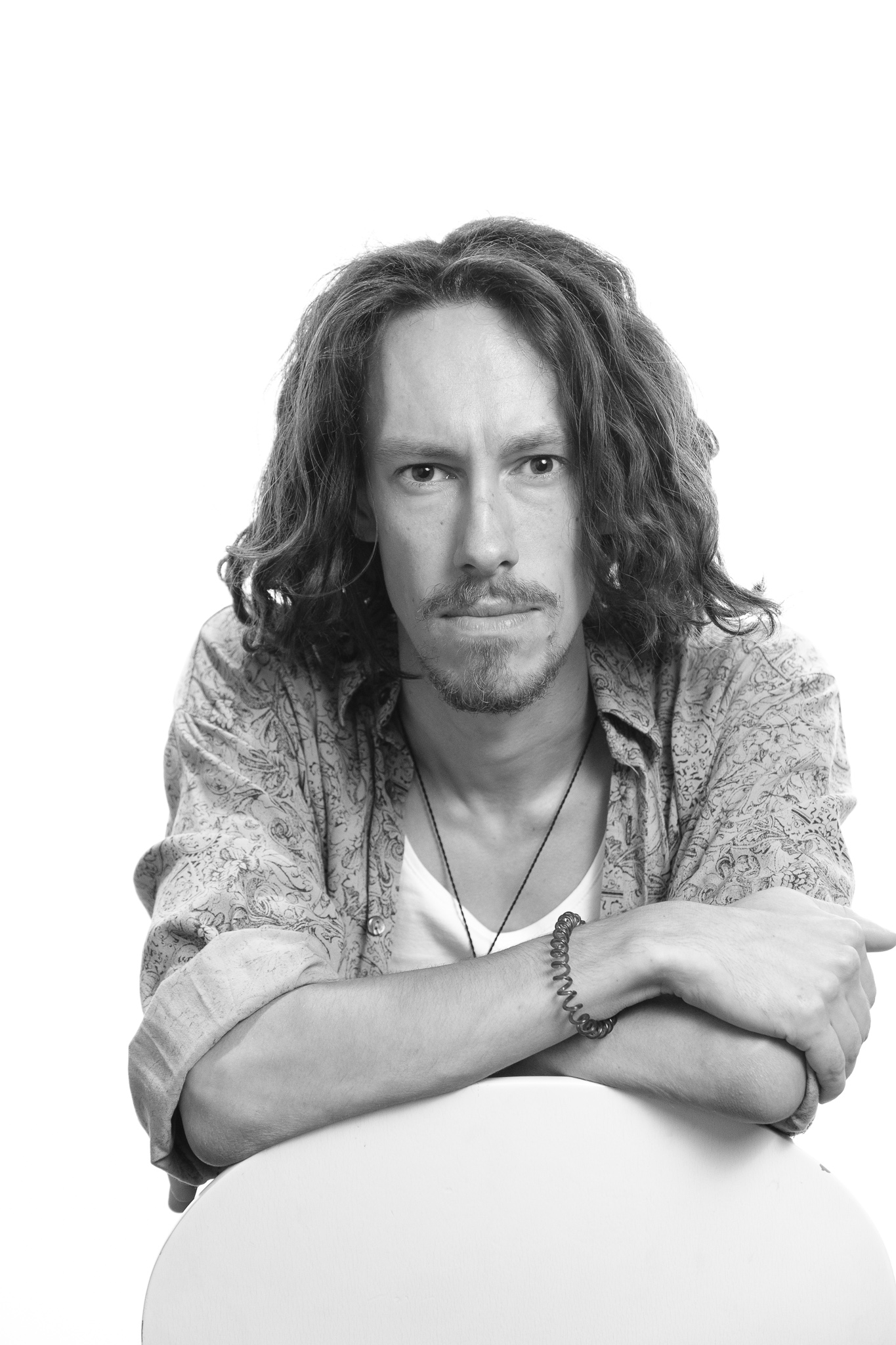