Smart grids will let households play a role in the energy grid of the future. Robin Smale obtained his doctorate on 2 December for research on the application of this sophisticated technology.

The transition to sustainable energy brings new challenges. The increasing share of wind and solar energy means more fluctuations in the supply of energy to the grid. If there is a lot of sun or wind, that leads to a surge in the supply of energy — without a matching increase in demand. With smart grids, individual households can help maintain an equilibrium between the supply and demand of energy, thereby making the electricity grid more stable and sustainable.

These smart energy systems give households more information on the consumption, generation and supply of energy and new options for dealing with this. Robin Smale (Environmental Policy) studied this topic for his PhD; he defended his thesis on 2 December. Smart grids allow households not just to produce and consume energy but also to manage their energy.

Households can use smart technology to decide whether to use energy at a favourable time or to store it in batteries at home. That gives households a new role in the energy grid of the future.

Smale’s doctoral thesis stresses that the relationship between grid operators, energy suppliers and households needs revising. The human scale — the perspective of the household — should be a key factor in the design of smart-grid projects. Smale: ‘Residents often have no idea what that battery does or whether it has benefits that are important to them, such as being self-sufficient or saving on costs.’

To keep households on board, grid operators could organize residents’ evenings to make sure their smart grid project ties in with local residents’ objectives and habits, says Smale.

For his research, Smale interviewed households who took part in grid operators’ pilot projects with smart grids. The participants thought the technology was useful but they wanted to retain control and have a good view of what the technology was doing in their own home.

There is also a limit to how flexible people can be in adjusting their energy consumption. ‘Nobody is going to turn out the light and sit in the dark just to reduce pressure on the grid,’ says Smale as an example.

Smale has been working as a Climate and Sustainability policy officer at Wageningen municipality since 2019. He is currently working on the municipality’s solar parks and on determining the policy on charging stations for electric cars. Smart grids for individual households are not yet common practice but he expects they will be soon. ‘The netting scheme, whereby you are charged for your net energy consumption, is being phased out, after which people will get less money for supplying solar energy to the grid,’ explains Smale. ‘What do you do then with the energy you generate? You can store the energy in a battery or you can make sure you use it up yourself. For example, you could set your washing machine going in the afternoon, when the sun is shining. Even that is an example of energy management.’ 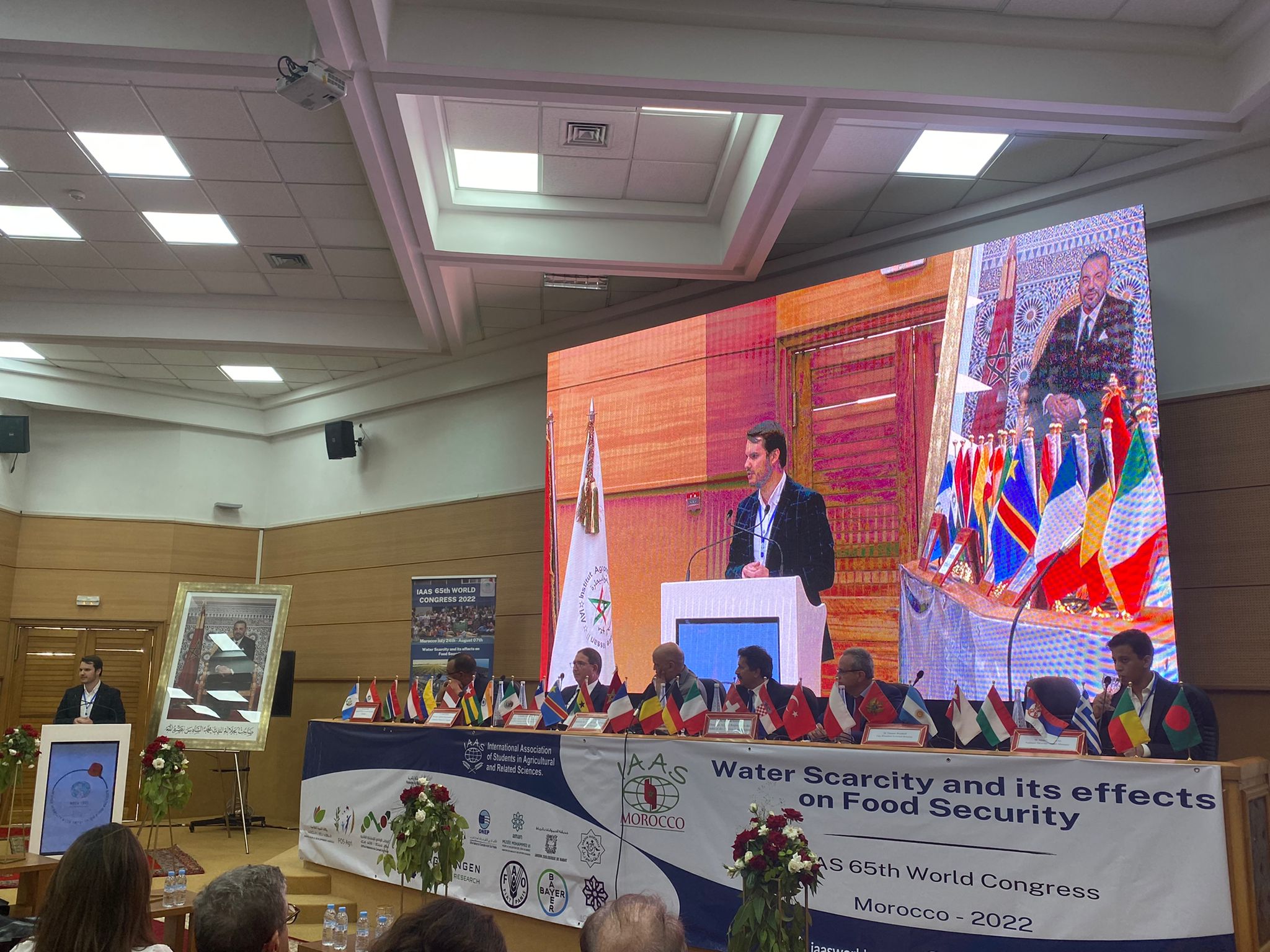