Unreliable variety labelling is par for the course in the cannabis world, discovered plant researcher Robin van Velzen. He and his Canadian colleagues figured out the genetic composition of hundreds of cannabis samples and concluded that the labels can seldom be trusted.

Van Velzen is docent Biosystematiek bij Plantenwetenschappen en bekeek samen met onderzoekers van de Canadese Van Velzen teaches Biosystematics in Plant Sciences. He and fellow researchers from Dalhousie University in Canada looked at the genetic composition of hundreds of cannabis samples, most of them sourced from Dutch coffeeshops. The results of their study, published in Nature Plants, mean that a lot of the Latin names used about cannabis can be binned. ‘When cannabis growers claim to have a new cultivar with 60 per cent indica and 40 per cent sativa, you should certainly take that with more than a pinch of salt,’ confirms Van Velzen. ‘Genetically speaking, that simply cannot be established.’

This was not the only cannabis myth that Van Velzen has busted. He also noticed big genetic differences between cannabis species that are sold under the same name. One sample of, say, Lemon Haze turned out to be nothing like another sample, in genetic terms: in fact they resembled each other no more and no less than they resembled a sample of a totally different cannabis type. Earlier research done in collaboration with the Trimbos Institute had already demonstrated that the chemical composition of cannabis type varied widely. ‘So it turns out that the same goes for the genetic composition,’ says Van Velzen.

The results of the research mean that cannabis users actually have very little idea what they are smoking, vaping or dabbing. Every batch that is sold – the Dutch tolerance policy allows possession of maximum five grams – can have a different composition. So is it possible, apart from by trial and error, to prevent medicinal users from absorbing too little? Or indeed, too much, getting them as high as a kite – not very funny if it’s a case of a terminal cancer patient or a child with epilepsy. The plant researcher confirms that this is a genuine risk. ‘That imprecise labelling is highly undesirable, especially for people who use cannabis for medicinal purposes and therefore benefit from good, consistent quality,’ says Van Velzen.

Out of the box

Wernard Bruining, the founder of the first coffeeshop in the Netherlands (in 1973) and known today as the driving force behind the Mediwiet Foundation for medical cannabis use, confirms that coffeeshop cannabis is variable. ‘In the old days, the coffeeshop owner used to know exactly what he was selling you, because he grew it himself. But cannabis farming has been criminalized, with all sorts of strange consequences. And haziness about the origin is one of them.’

But unlike Van Velzen, Bruining is not bothered by the vague labelling. ‘Cannabis teaches you to think out of the box. In my opinion, it doesn’t make much difference to the therapeutic effect whether you use cannabis strain  A, B or C. Scientists try fanatically to decipher the composition, but what difference does it make exactly what’s in it? As long as the consumer gets something out of it. You can’t tell how you will like a wine, or what quality it is, from a precise analysis of its ingredients either, can you? And then there’s the fact that people react differently to THC. There are big blokes who get stoned on a single drop of weed oil, and little old ladies who take four or five and then just go shopping. Dosing is an outdated idea coming from the medical industry. With cannabis, people decide their intake for themselves.’

Van Velzen and his fellow researchers are nevertheless convinced that the cannabis industry needs to examine the information it provides about its products more critically. ‘Let go of the unreliable sativa and indica labels and show the terpene profile instead,’ says Van Velzen. These are the aromatic molecules whose composition tells you much more about which plant your product comes from, he explains. ‘Some companies do that, fortunately, but there is no standardized measuring and labelling convention yet. In comparison with other valuable plant species, there is a lot of room for improvement in cannabis labelling. And that makes it easier to separate the facts from the wild west stories, too.’

The basics of cannabis
The form of cannabis known as sativa originates from South Asia, grows relatively tall (two to three metres) and has small, pointy leaves. The indica strain comes from colder, drier regions of Central Asia, doesn’t usually grow taller than 1 to 1.5 metres, and has broader leaves. Botanically, both are variants of Cannabis sativa indica, not to be confused with Cannabis sativa sativa, which grows in Europe too and which contains hardly any psychoactive substance. THC and CBD are the best-known cannabinoids. THC has a psychotropic effect and is therefore on List 1 of the Opium Law, while CBD has no such effect and is not on the list. In the Netherlands, it has been possible since 2003 to obtain medicinal cannabis on a doctor’s prescription. The producer is Bedrocan, a company Van Velzen does research for as well. 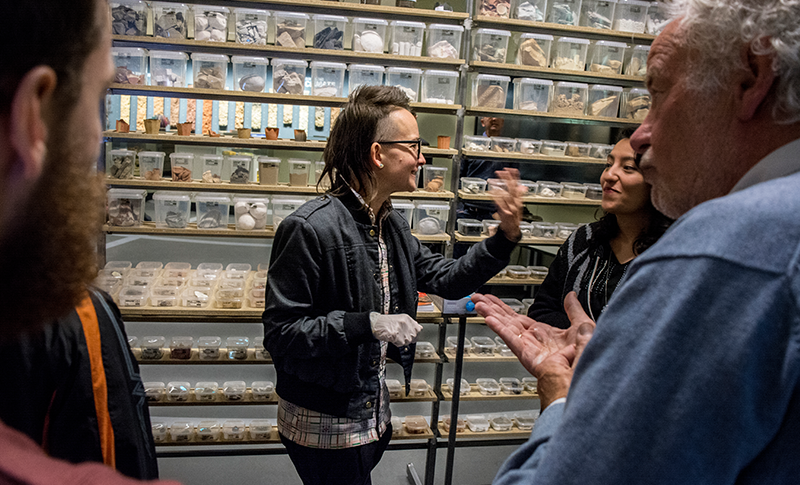 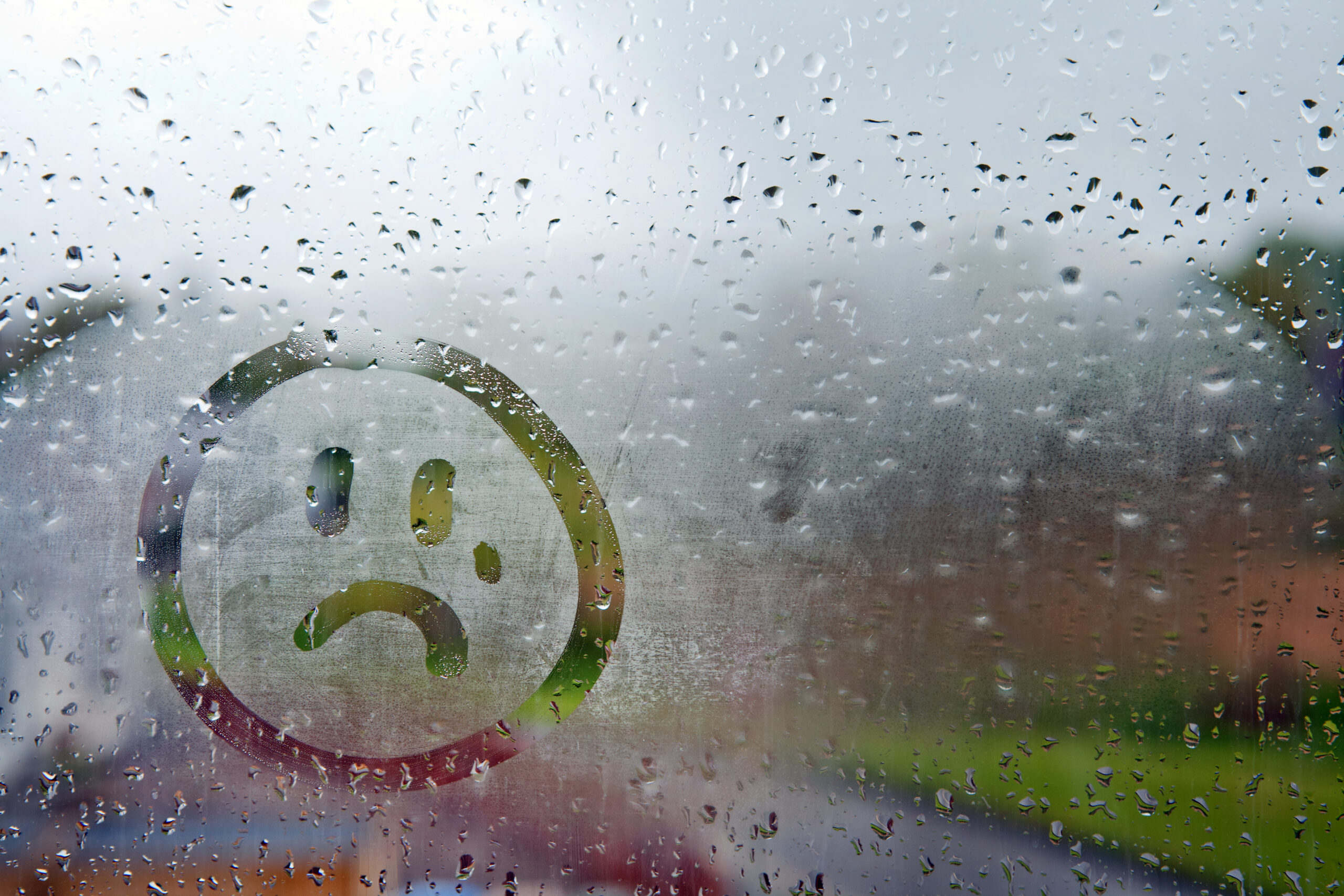 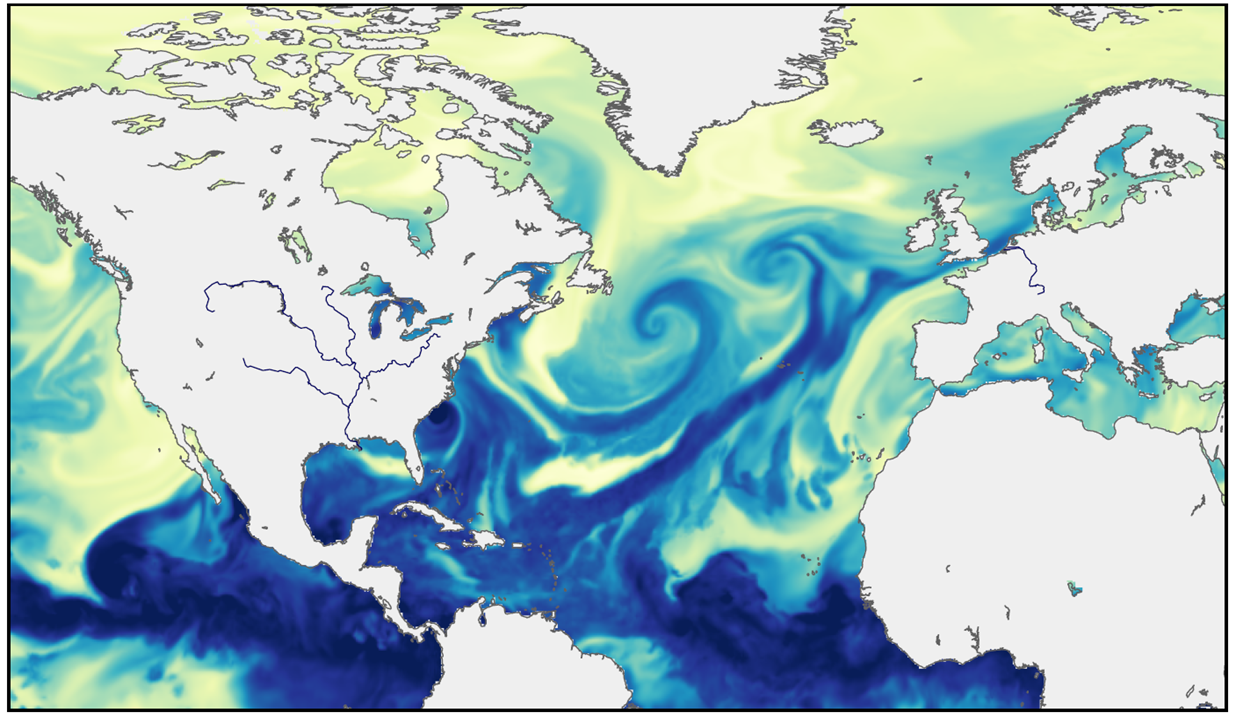