Just before the COVID misery started, I went “on an Erasmus” to Maribor in Slovenia for half a year. A frequently heard reaction was: ‘Maribor? Sounds like a concentration camp’ as it is often confused with the Polish concentration camp Sobibor. In reality, it was a true paradise. Picture this: it is the beginning of 2020, and COVID is no more than a vague rumour of something weird in China. A party in neighbouring Austria, a road trip through Croatia and Bosnia, many trips in the interior: now that we are back in lockdown, it feels odd to think back to a time we could still move around freely.

I feared they might remove Maribor from the Erasmus programme if I made too much noise.

These trips were possible because of the low study load. The much lower study load. With six subjects, I had approximately the same number of lectures I had for just one subject in Wageningen. I applied high levels of self-censorship in evaluations and my discussions with teachers, as I feared they might remove Maribor from the Erasmus programme if I made too much noise. I hope I am not asked to return my diploma now (please do not forward this to Arthur Mol).

One subject had only five students. Two and a half months after the course officially started, we were asked to report to the teacher’s office in the morning to start the course. The building where his office was, was located outside the city, on a hill in between the undulating vineyards. The building resembled a castle. The teacher appeared to make up some topics then and there randomly, on which we were asked to write an essay. There was no recommended literature. Nor was there any course material, books, or even lectures. We requested a feedback moment, but even that was not possible. He was not very forthcoming in his supervisory tasks. But he was generous in dishing out credits.

One teacher candidly shared his view on Erasmus lectures. It is all about broadening your horizon. Gaining expertise in your field was a side-issue, he felt. He went on to inquire whether there were any good parties. In two other courses, the teachers had the odd habit of asking students whether they were happy with their grades. ‘I intend to give you an 8. Is an eight okay?’ they asked. ‘Yeah, that’s fine’, I responded, trying to hide my surprise. Although I did manage to get to know the Maribor university library on the inside, my greatest strides forward on the learning curve were related to culture, learning about human nature and about myself. Extremely valuable!

Steven is a master’s student of Economy and Governance and enjoys playing squash. He is always open to a game of squash and a good conversation. You can reach him by email. 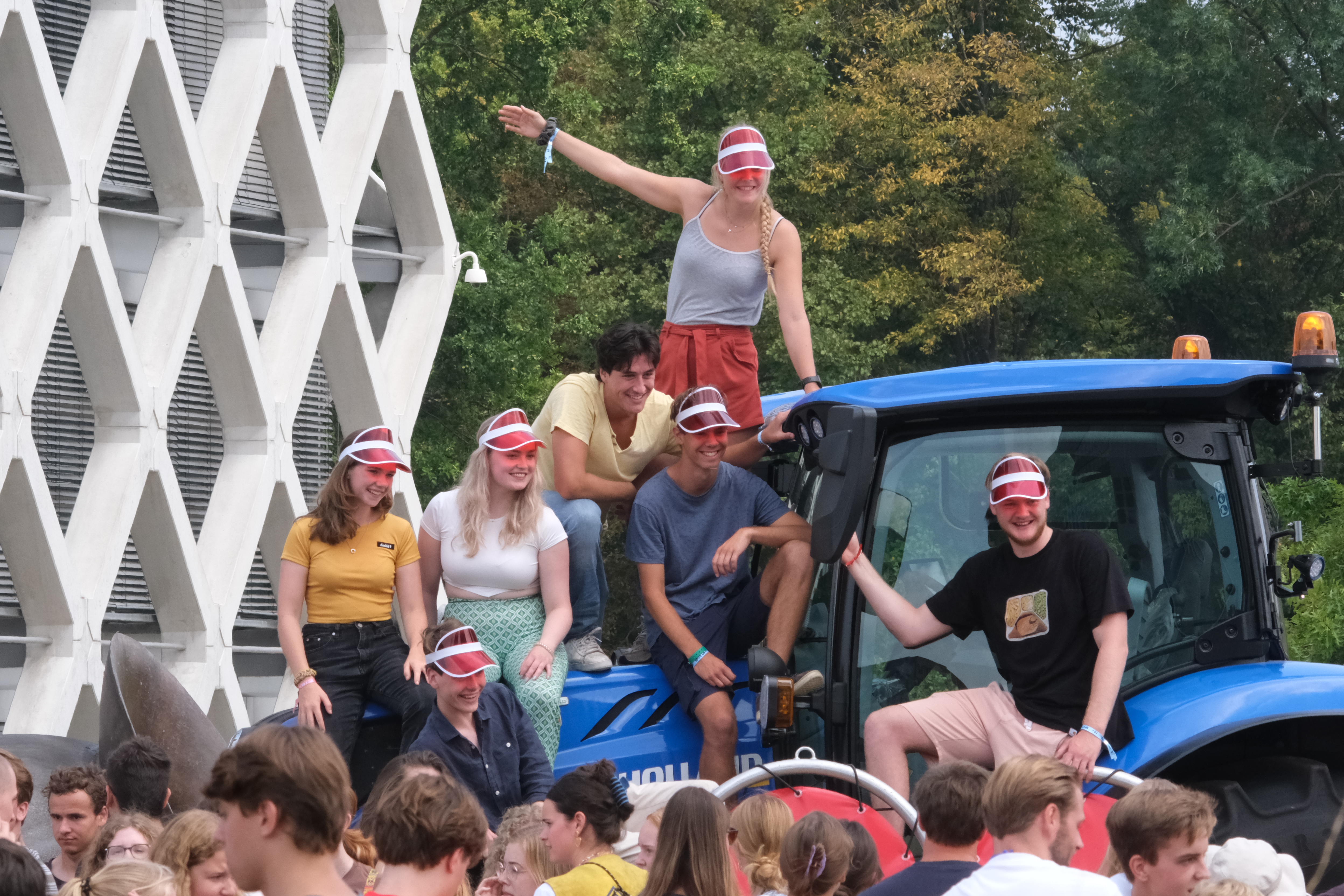 In the picture: AID Campus Games 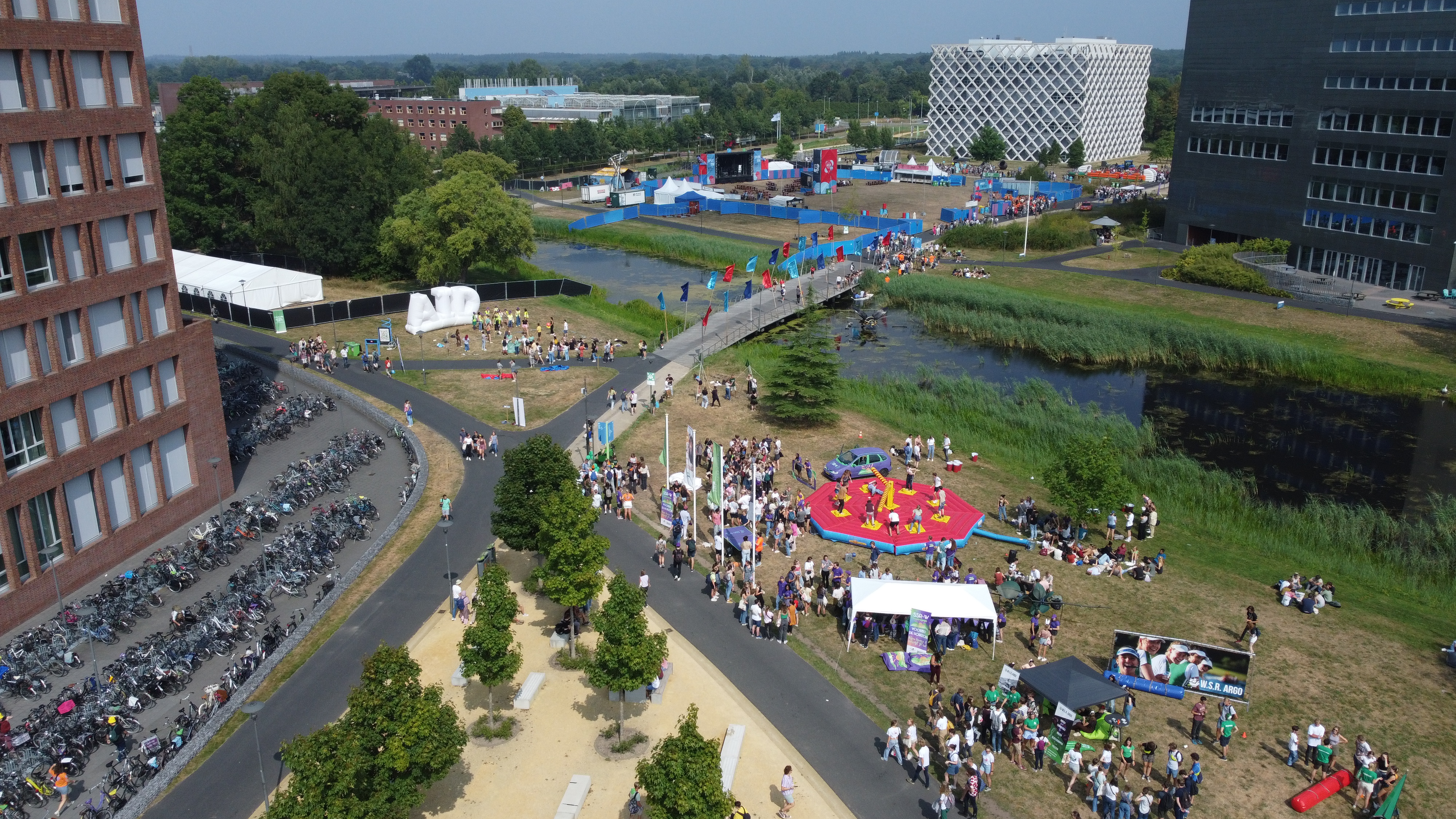 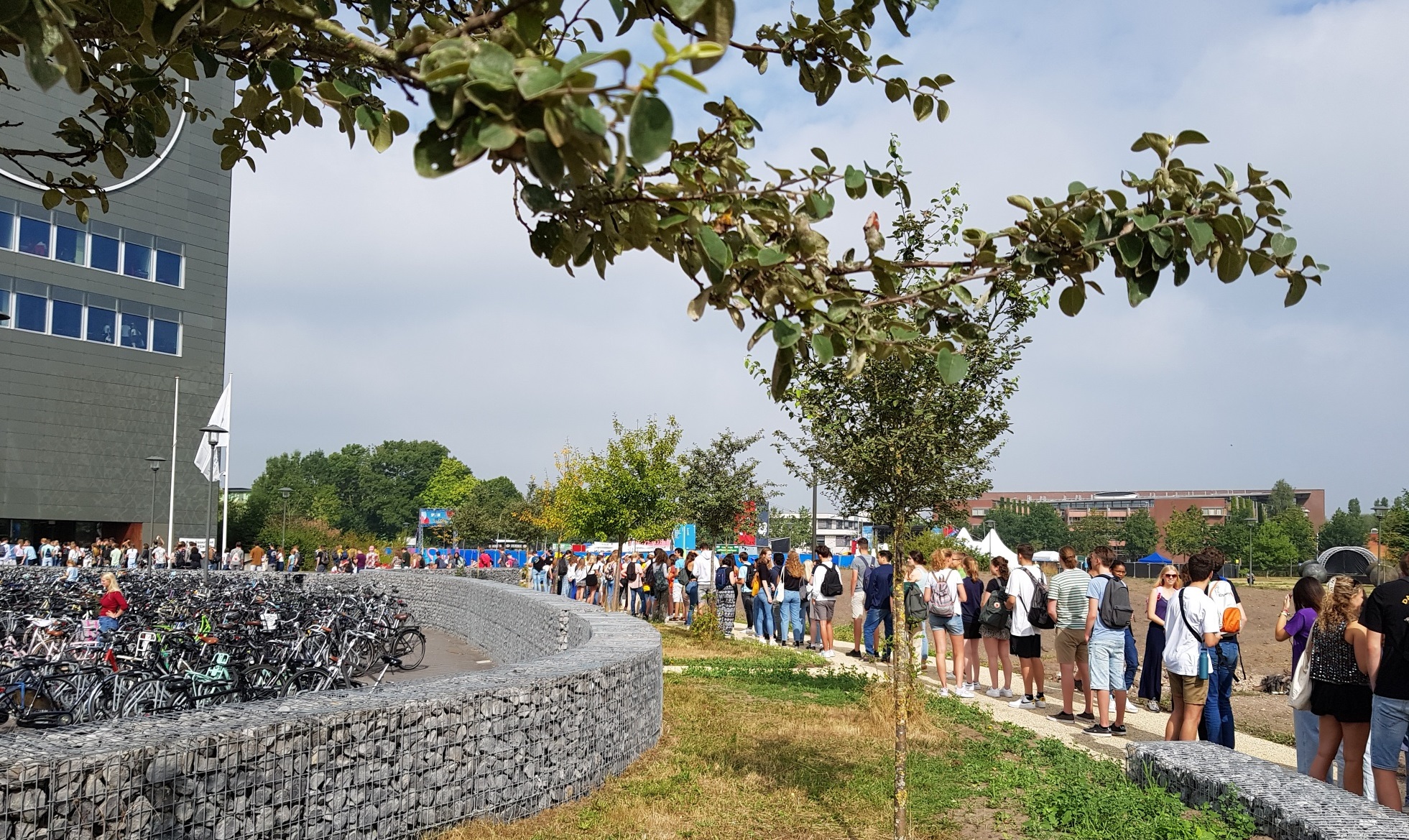 Going with the flow during the AID