Shell intends to produce biofuels in a new factory with inputs including waste streams from agriculture. Jacco van Haveren and Wolter Elbersen, who do research on biofuels for Wageningen Food & Biobased Research, assess Shell’s options.

Shell is going to build a large factory for biofuels in the Port of Rotterdam. The company wants to produce 820,000 tons of biofuels per year, mainly aviation fuel and biodiesel. As raw materials, Shell aims to use waste streams from agriculture and the food industry, such as deep-frying fat and animal fats, possibly supplemented with rape seed oil. Is this factory a sustainable alternative to fossil fuels? Or will it lead to food crops being squeezed out and biodiversity being lost, as Friends of the Earth fears? Biofuels researchers Jacco van Haveren and Wolter Ebersen assess the eight options Shell has for making biofuels out of biomass.

The biggest substitute for fossil fuels in the world is not going to be biofuels, but electricity, says Jacco van Haveren. In future, our cars will run on electricity and hydrogen, and not on biodiesel. But it is difficult to fly planes on electricity, so airlines will have a need for bio-kerosene. The same goes for the shipping industry. ‘So it is sensible of Shell to aim mainly at producing biofuels for the aviation industry in its new factory.’

The main biofuel for aircraft is HVO (Hydrotreated Vegetable Oil). To make this biodiesel, a technique is used that converts plant-based and animal oils and fats into hydrocarbons. Van Haveren: ‘In theory, the technique can convert all plant-based oils into good quality biodiesel and bio-kerosene. Shell is probably going to use this existing technology.’

Shell is going to use deep-frying fat as a raw material. A good choice, says Wolter Elbersen. Once a ban was imposed in reprocessing this fat or using it in livestock feeds, it often used to end up in the sewerage system. It is much better to reuse it as fuel. The EU has a subsidy for the use of deep-frying fat for biofuels, as a result of which many countries now export their used deep-frying fat to the Netherlands. Soon, Shell’s biofuels factory will be positioned at the end of that import route. Elbersen thinks the subsidy is too high, actually, because it makes the used deep-frying fat more valuable than the unused oil, making it tempting to abuse the system.

From deep-frying fat to aviation fuel

There are oil crops that could be an alternative raw material. Palm oil is a very suitable raw material for bio-kerosene, but Shell is not getting into that because of the link between palm oil plantations and deforestation. Shell is interested in using rape seed oil, however. Is that sustainable? It depends, says Elbersen. In the ‘valorization’ of biomaterials there is a kind of hierarchy: first use them for food, then for chemicals and livestock feed, and only then for biofuels. So if rape seed oil is in short supply, you don’t use it as a biofuel, but if there is a plentiful supply it makes a good addition to the mix in a biomass plant. Then you help create a stable production level for oil seed rape, which is good for food security as well.

But it should be noted that only five per cent of the biomass in the world is plant-based oil or fat. If we want to make enough biomass available to meet the demand, we need to be able to use the other 95 per cent of biomass as well. This includes waste products such as potato peelings, straw and waste streams from sugar beet and sugarcane. New processing techniques are required to convert these fibrous plant materials into fuel.

Wageningen Food & Biobased Research is working on new processing techniques for making bio-kerosene out of potato peelings and organic waste. Researchers are examining processing in which bacteria first ferment the biomass into alcohols, which then serve as the chemical building blocks for biofuels. Van Haveren calls these ‘next-level biofuels’. They are still under development. If you want to get results on a large scale before 2030, you will have to rely on existing techniques.

In short, to meet the targets for 2030, Shell does not have all that many options for extracting biofuels from biomass, and it is opting for an existing technique. Deep-frying oil is a logical choice of raw material but is in limited supply. If Shell uses a variety of oil crops, the production of bio-kerosene does not have to squeeze out food crops. But if Shell also wants to meet the climate targets for 2050, the company must now invest seriously in new technologies that also convert plant fibres into a new generation of biofuels.

A little wiser: Does waste sorted for recycling end up on the dump? 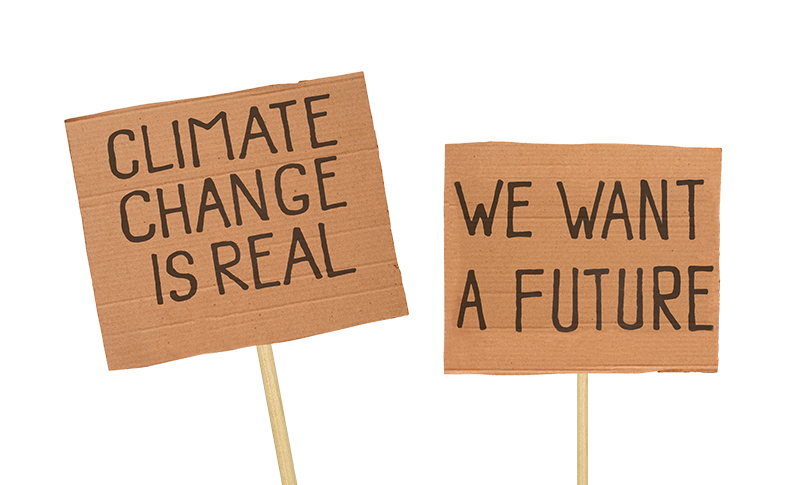 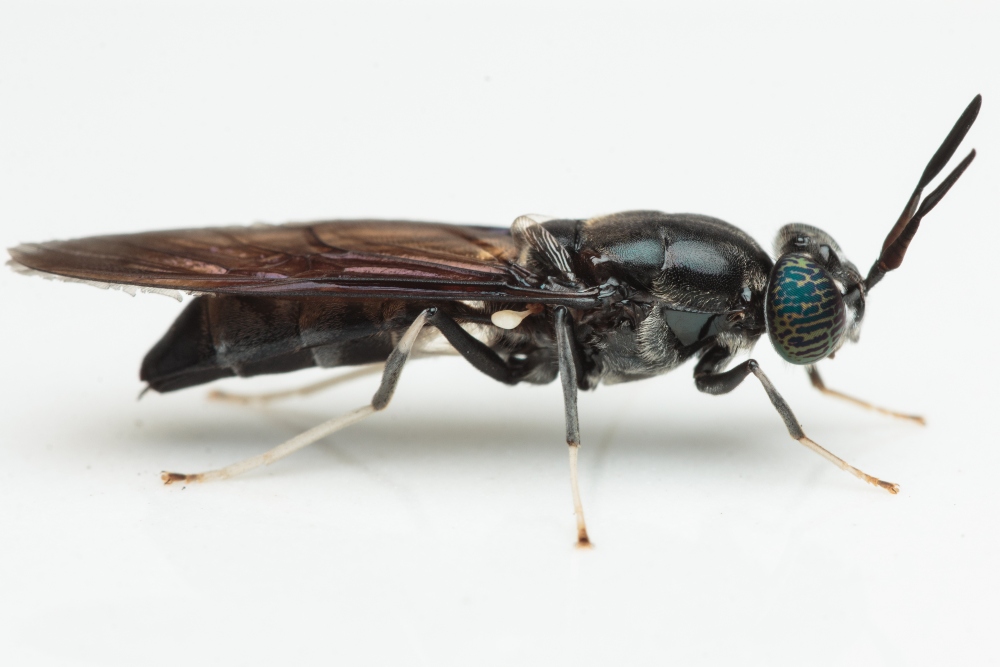 Soldier fly is what it eats too