‘Wageningen is so small! There are just a few places to grab a bite to eat’, a Colombian fellow student lamented this week during a break in between lectures. We had known each other for less than two minutes. He probably expected this to be a topic we could moan about together: bonding and all. But no, with appropriate fervour, I disagreed. Wageningen certainly has sufficient dinner options from which to choose. There are lots of (student) budget establishments, as well as options for dining with one’s parents.

Wageningen is the largest student city in the Netherlands in terms of students as a percentage of the total population. But the city itself is small. The Boef-parody ‘Wageningen Wageningen, er gebeuren weinig dingen’ (‘Wageningen, Wageningen, not much going on’ is a must-watch for those who haven’t yet seen it) mocks small, boring Wageningen. Nicely done and very funny. But is it true?

Cities such as Amsterdam and Utrecht have more to offer, and a vibe Wageningen lacks. But, Wageningen’s modest size also has many advantages. Everything is close by, and the atmosphere is relaxed. You can be in the middle of some beautiful nature in a matter of minutes. And most amenities are available.

What I do really miss are clubs with different music styles. Student associations offer plenty of parties, but a club culture with a variety of music styles to choose from is absent. I studied in a ‘real city’, Maribor in Slovenia, for six months. I’m still savouring the Drum and Bass (never heard of it? Give it a try) parties a full year later. If Wageningen were larger, such clubs would be possible here too.

What I do really miss are clubs with different music styles.

Still, as far as I’m concerned, Wageningen is large enough. I heard someone say: It’s not the size that matters, but what you do with it. I’ll leave it to you to decide what this refers to. But this tidbit of wisdom certainly applies to Wageningen. I don’t consider an H&M or MacDonald’s essentials. Neither do I wish to stroll through the city for hours. A fifteen-minute stroll through Wageningen isn’t even an option. By that time, you are already in the middle of the flood plains. But I would much rather find myself in the middle of the flood plains than in the middle of an H&M. 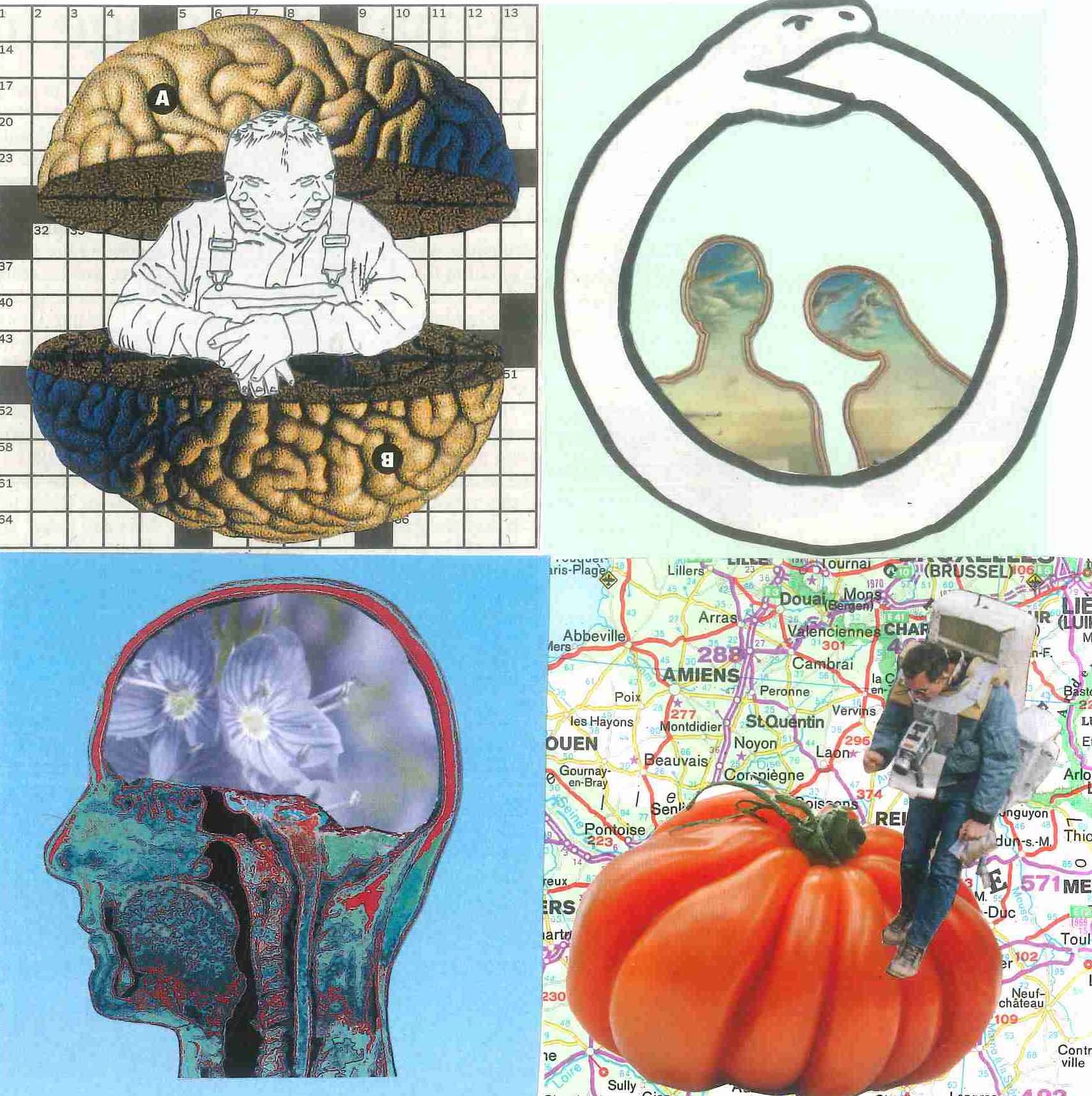 Art and culture magazine for Wageningen 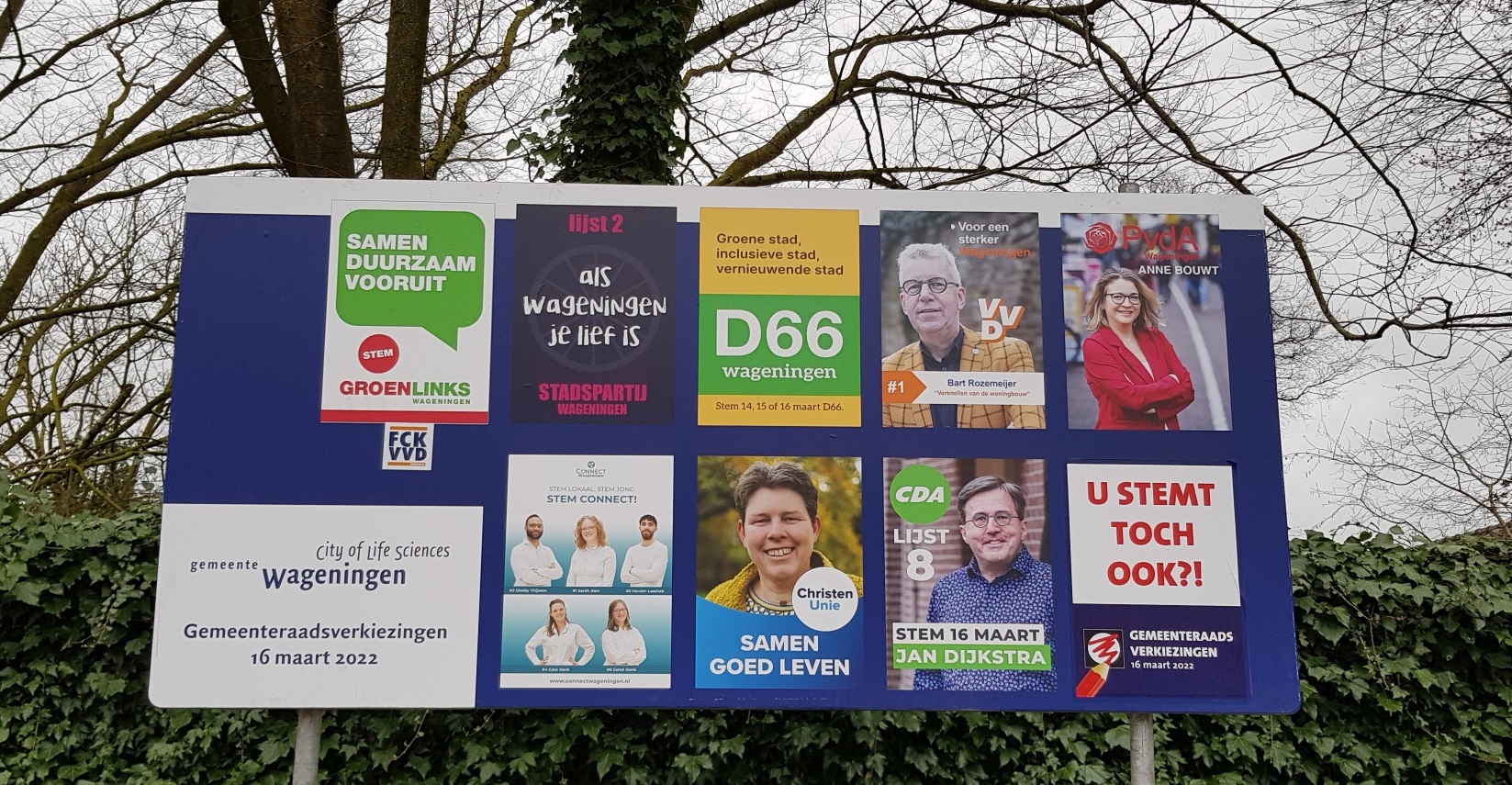 GroenLinks and PvdA win in Wageningen 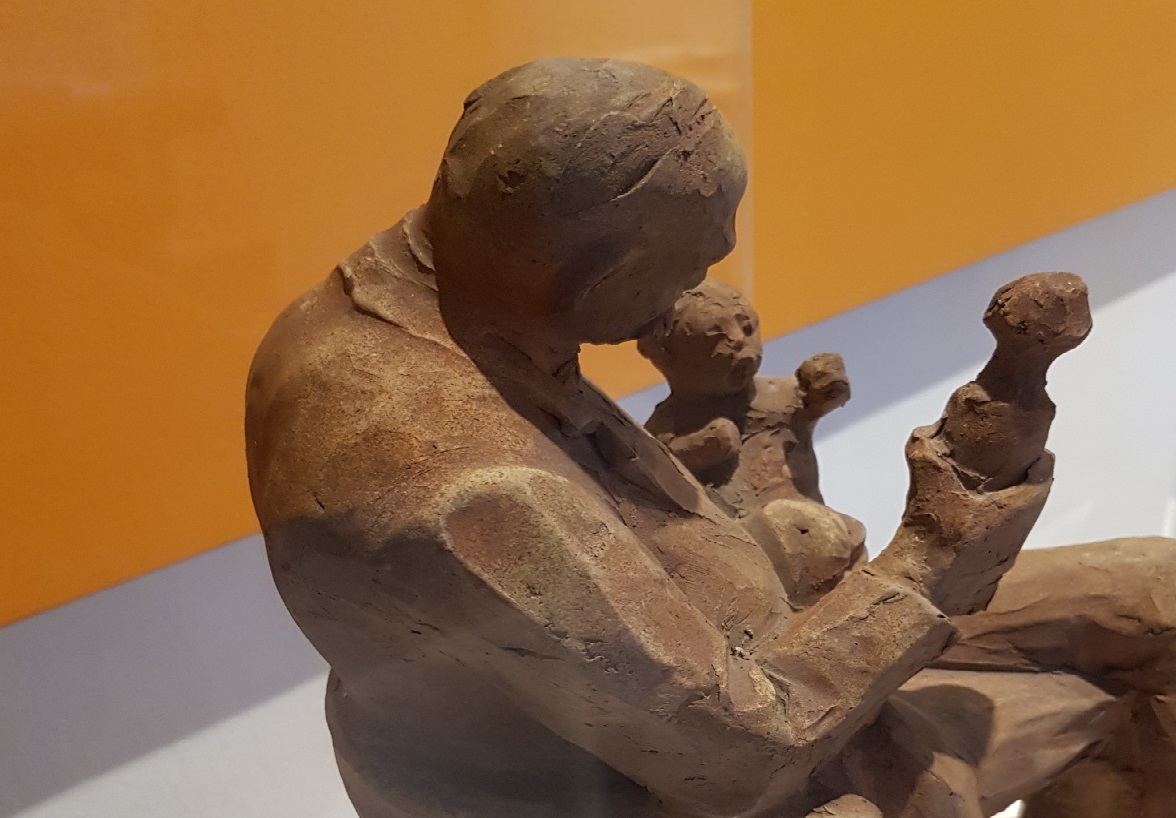